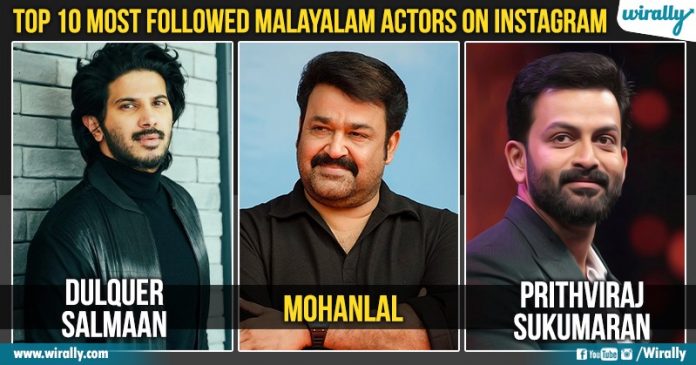 Many excellent actors are working in the Malayalam cinema business. While several of the performers have a sizable fan base in Kerala, a handful is gradually acquiring recognition throughout India because of their film choices and active engagement with their followers on social media. We now present to you the list of the Top 10 Malayalam Actors on Instagram.

Dulquer Salmaan, who is frequently referred to as the “heartthrob for the Malayalam youngsters,” has a sizable fan base in other languages like Tamil and Telugu. The gifted actor has consistently worked in films in Telugu and Tamil in addition to Malayalam. Dulquer Salmaan has an astounding 9.8 million followers on his official Instagram account. 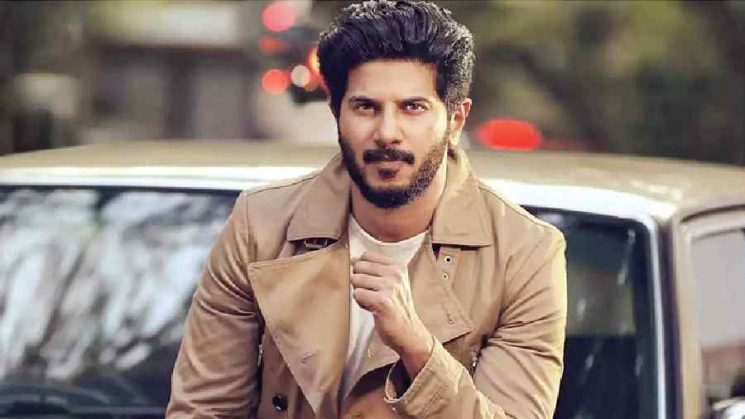 Mohanlal, who is the biggest name in Malayalam cinema, has a huge fan base in Kerala. He is well-known to audiences in other South industry sectors as well. Mohanlal has 4.3 million Instagram followers on his official account. Mohanlal has had a long and successful career, appearing in more than 400 films over four decades. 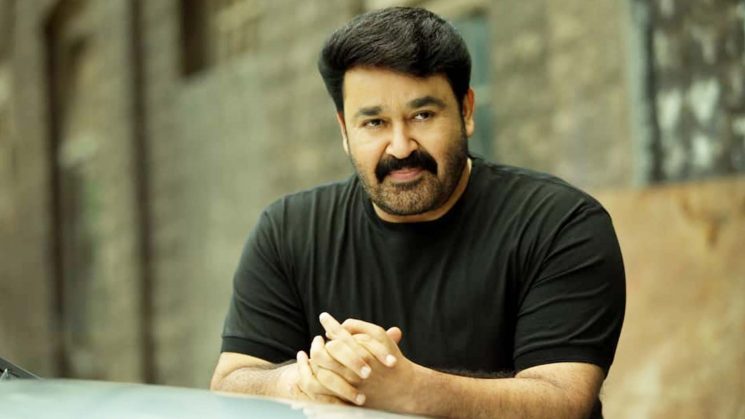 His peers in the Indian film industry have lauded Mohanlal’s contributions to Malayalam cinema. For his services to Indian cinema, the Indian government awarded him the Padma Shri in 2001 and the Padma Bhushan in 2019, India’s fourth and third-highest civilian honors.

Prithviraj Sukumaran is one of Malayalam’s top actors. Prithviraj has been producing and directing movies in addition to acting. The gifted actor’s official Instagram account has 4.4 million followers. He played a variety of parts in more than 100 films and won numerous honors, including a National Film Award, three Kerala State Film Awards, a Tamil Nadu State Film Award, and a Filmfare Awards South. 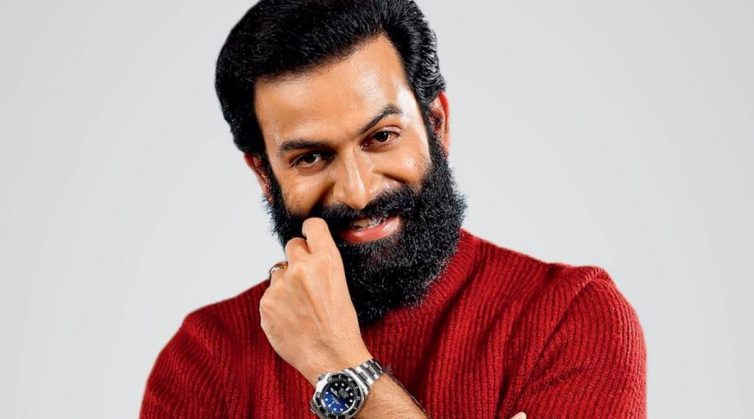 With the commercially successful movie Nandanam (2002), Prithviraj made his acting debut. With Classmates (2006), the highest-grossing Malayalam movie at the time, he made a name for himself as a major performer in the language.

Mammootty is one of the most senior celebrity actors and has a sizable online fan base. The illustrious actor has 3 million Instagram followers. He has appeared in more than 400 films throughout his five-decade career. He has won numerous honors, including thirteen Filmfare Awards South, seven Kerala State Film Awards, and three National Film Awards. 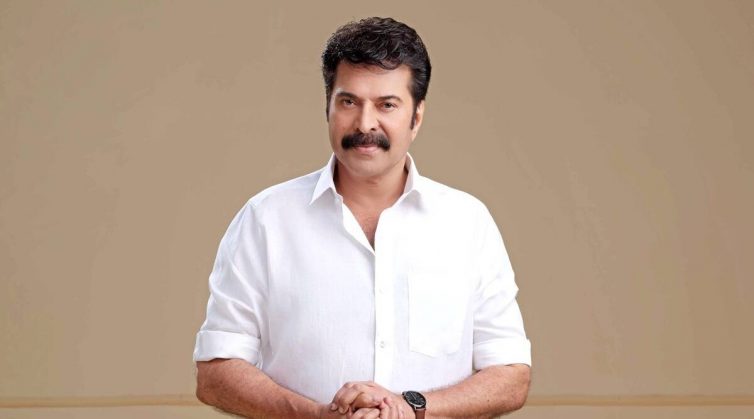 In 1998, the Indian government gave him the Padma Shri award for his contributions to cinema. He received the Kerala Prabha Award in 2022, the second-highest honor bestowed by the Kerala government.

One of the biggest stars of the modern generation is Kunbhacko Boban. On Instagram’s social media network, the actor has 2.6 million followers. In the 1981 movie Dhanya, directed by his father Boban Kunchacko, Kunchacko made his acting debut as a young child. 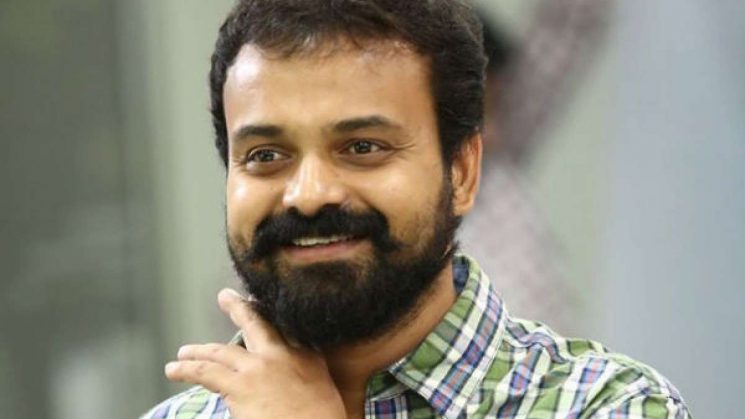 Both offline and online, Nivin Pauly has a sizable following. On Instagram, the famous actor has 2.8 million followers. He has won numerous honors, including three Filmfare South awards and two Kerala State Film Awards. In 2009, Nivin was cast in one of the lead roles of Vineeth Sreenivasan’s debut feature film, Malarvaadi Arts Club, which was produced by actor Dileep after going through an audition process. With the romantic comedy Thattathin Marayathu (2012), which was also directed by Vineeth Sreenivasan, Nivin made his breakthrough. One of the busiest actors of the modern period is Roshan Mathew. Roshan produces films in Hindi, Tamil, and Telugu in addition to Malayalam. On Instagram, the young actor currently has 537K followers. He began his acting career in several Chennai and Mumbai-based theatre shows. Rajit Kapoor’s The Glass Menagerie and Faezeh Jalali’s 07/07/07 are two examples.

Roshan’s career advanced with supporting parts in the movies Aanandam (2016), Koode (2018), and Moothon after landing his first significant role in the 2016 film Puthiya Niyamam (2019). His starring roles in the dramas Kappela (2020) and C U Soon brought him more recognition (2021). Additionally, Mathew made appearances in the Hindi movies Darlings and Choked (2020).

Moviegoers in Malayalam are slowly beginning to fall in love with Tovino Thomas. The actor is incredibly popular in different South Asian languages. The famous hero currently has 6.4 million followers on Instagram. In 2012, he made his cinematic debut in Prabhuvinte Makkal. In the movies ABCD (2013), 7th Day (2014), and Ennu Ninte Moideen, he had his first significant parts (2015). He played the lead in the Netflix superhero movie Minnal Murali (2021). The movie Kilometers and Kilometers was co-produced by Tovino. He established his own production company, Tovino Thomas Productions, on January 21, 2021.

One of Malayalam cinema’s most talented actors is Asif Ali. On Instagram, the actor has 2 million followers. Ritu, a 2009 Malayalam Language film by Shyamaprasad, marked the beginning of his film career. Asif continued acting in critically acclaimed and financially rewarding movies over the ensuing years, including the romantic thriller Apoorvaragam, the suspenseful road movie Traffic, the love-comedy Salt N’ Pepper, and the period drama Ozhimuri, which was officially selected for the Indian Panorama category of the 43rd International Film Festival of India. 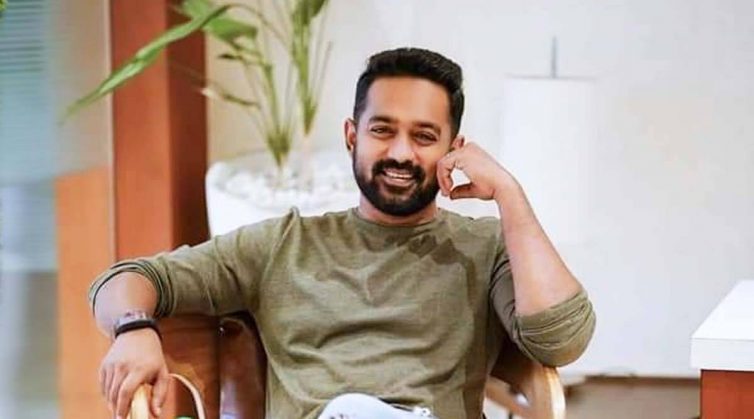 Since he is a veteran Malayalam actor, Suresh Gopi is well-known among moviegoers in other languages as well. On Instagram, Suresh Gopi currently has 425K followers. As a young actor, Suresh made his screen debut in the 1965 movie Odayil Ninnu. Since his 1986 adult acting debut, he has appeared in more than 250 movies. For his work in Kaliyattam, Suresh Gopi won the National Film Award and the Kerala State Film Award in 1998. He was a candidate for the Rajya Sabha, the Indian Parliament’s upper house. 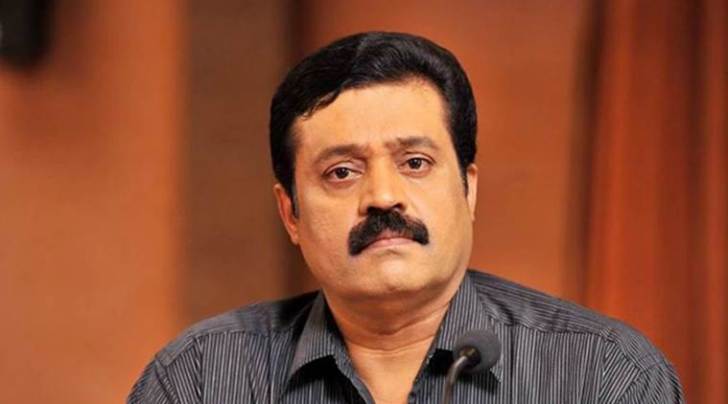 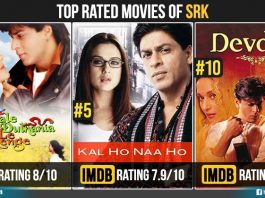 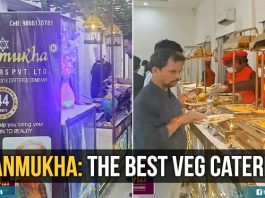 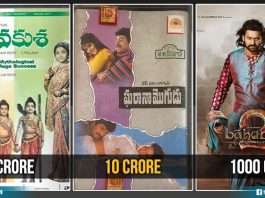