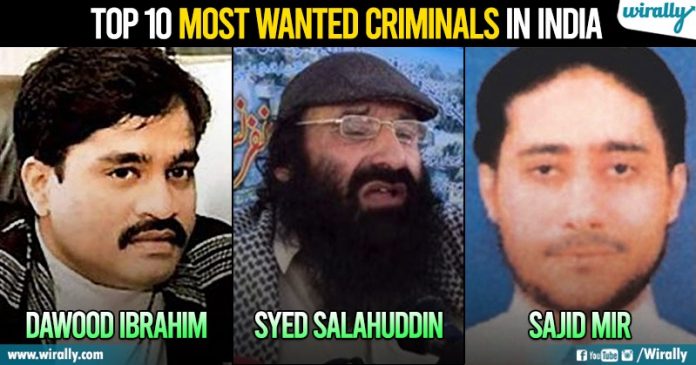 India has seen and gone through a lot of grieve from attacks and bomb blasts that jolted the Nation. Families and the nation mourned for the lives that were taken during those times. Little did we know that plans had been made and were in the process of attacking the country while we the citizens were having our time just like a normal day.

There were many masterminds and gangsters behind such huge disasters and were listed as the most wanted criminals in India.

Check out the top 10 Most Wanted Criminals in India. 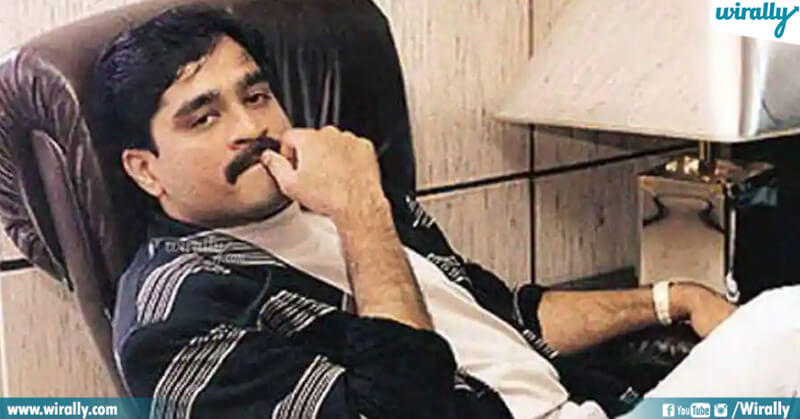 Dawood Ibrahim is one of the most wanted criminals in India. He was the mastermind of the 1993 Mumbai Bomb Blast that shook the Nation and caused 350 fatalities and 1200 injuries. Dawood Ibrahim, the biggest gangster is the son of a Maharastra Constable and according to some reports he was also involved in the 2008 Mumbai Terror Attacks. He is also alleged to have close links with the then Al Qaeda Chief Osama Bin Laden. Moreover, he has also been involved in the sport fixing IPL Scandal. He also holds a record of businesses counterfeiting banknotes, drugs and harms India’s security and economic interests. As per reports, he has been hiding in Karachi, Pakistan. 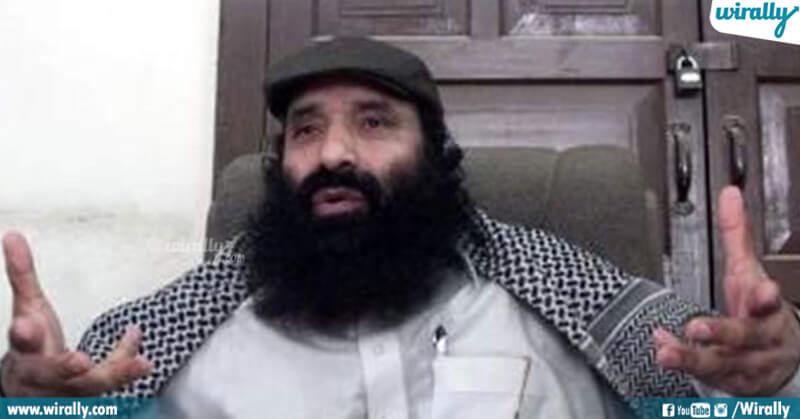 The second most wanted criminal in India and the most wanted list in NIA is Syed Salahuddin who is the chief of Hizbul Mujahideen which is a Kashmiri Militant Organization – a pro-Pakistan and aims to unite Kashmir with Pakistan. Syed’s organization is alleged to have links with ISI and Pakistan’s backing. The constant and frequent terror attacks in Jammu and Kashmir are because of Syed Salahuddin. 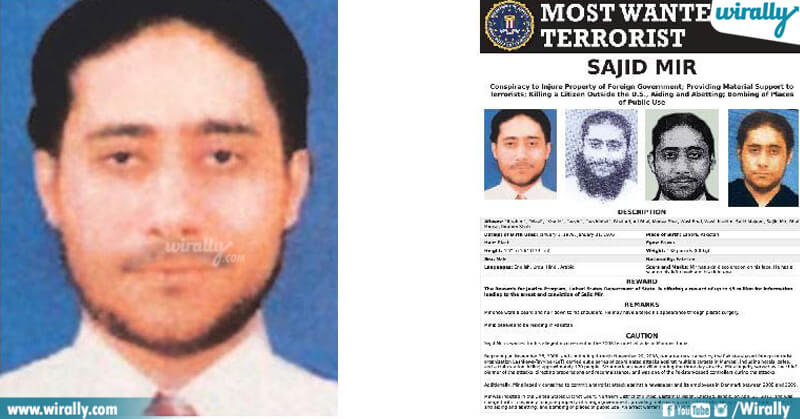 The third most wanted criminal in India is the Lashkar-e-Tayyeba commander Sajid Mir.  Sajid came to India in 2005 as a cricket fan and was preparing for the November 2008 Mumbai Attack. According to Western Intelligence Sources, Sajid Mir is being held in a safe house run by the ISI Directorate along with a formal military officer who traveled with him to New Delhi, Abdur Rehman Hashim. 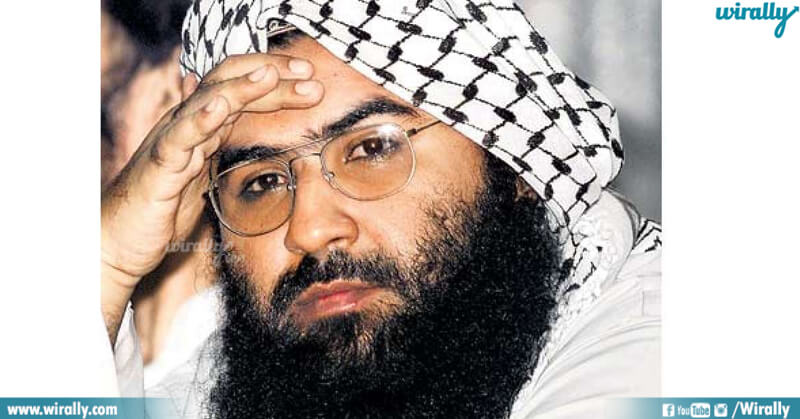 The fourth most wanted criminal in India is Masood Azhar. Mastoid operates Jais-e-Mohammed, a militant group in Pakistan Occupied Kashmir. A hat is a terrorist who was freed by the Indian government in December 1999 in exchange for passengers in the hijacked Indian Airlines Flight that was eventually landed in Kandahar, Afghanistan which was then controlled by the Taliban Regime. His terrorist outfit was behind the 2001 parliament attacks and as of now, he is alleged to have been hiding in Pakistan. 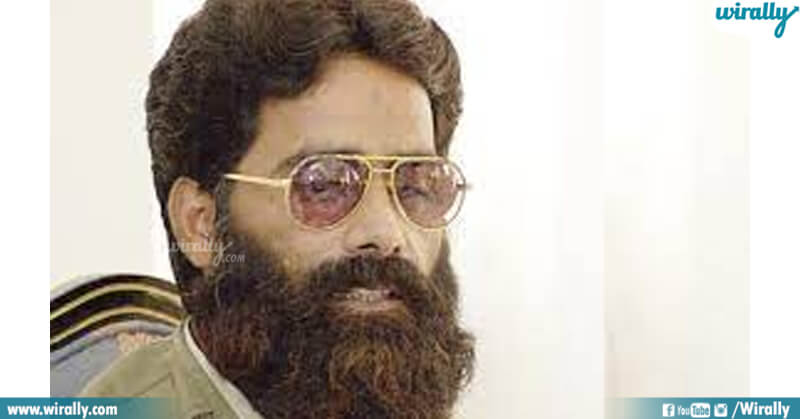 The fifth most wanted criminal in India is the leader of the terror outfit Harkat-Ul-Jehadi Islami, Ilyas Kashmiri. Ilyas is an Al Qaeda operative and he is responsible for the German Bakery blast in Pune and the 26/11 attack in Mumbai, the attack on American Center in Kolkata in 2002, and blasts in Delhi, Ahmedabad, Bangalore, and Jaipur in 2008. He was reported dead in 2011 in a US drone strike but was denied later. 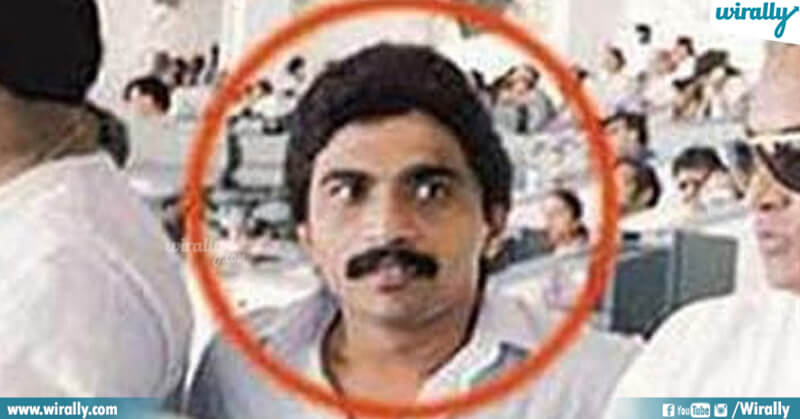 The sixth most wanted gangster in India is Chhota Shakeel who is a close friend of Dawood Ibrahim. Chhota Shakeel is involved in the 1993 Mumbai blasts and attack on Chhota Rajan in Bangkok in September 2001. He fled from Pakistan to Saudi Arabia after Al Qaeda chief Osama Bin Laden was killed. 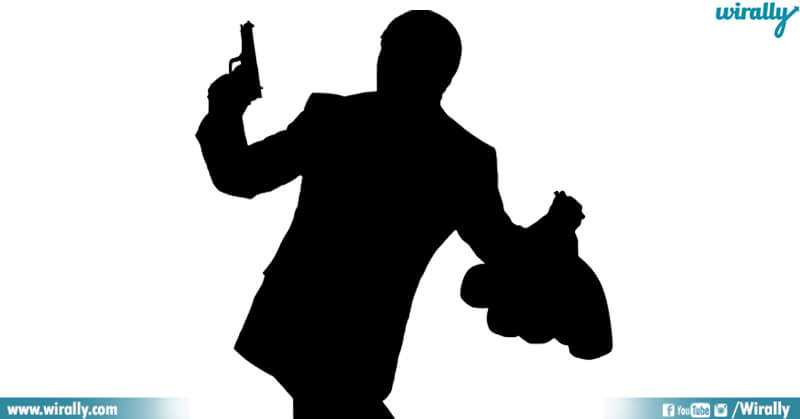 Another most wanted criminal on the list is Major Iqbal who is one of the conspirators of the 26/11 attack. He is a major in the Pakistan army and is an ISI officer. Major Iqbal was the main delegate of David Headley ( a Pakistani-American Businessman who was once an informant for the US drug and Enforcement Administration) who personally recruited, trained, and directed him for his recce activities in India. 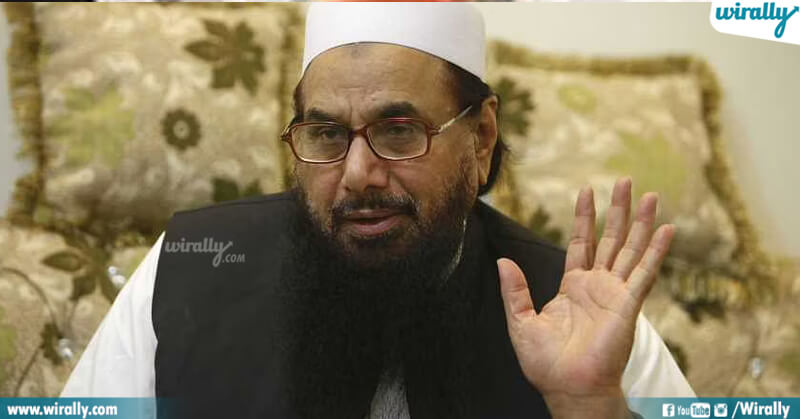 The eighth most wanted gangster in India is the co-founder of Lashkar-e-Taiba and the chief of Jama’at-ud-Da’Wah, Hafeez Muhammad Saeed. He was declared a terrorist outfit by the United Nations in December 2008. He is accused of masterminding the 26/11 attacks and he openly makes hate speech against India. Though he was put under house arrest after the 26/11 attack, he held many activities such as anti-Indian and anti-US rallies. 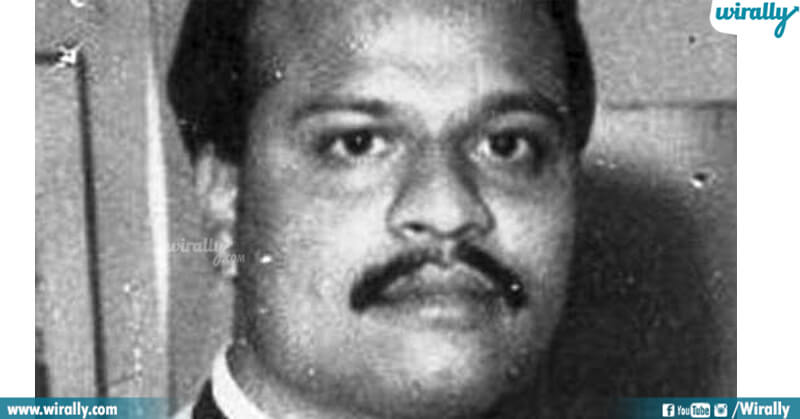 Another most wanted criminal on the list is from the same family. Anees Ibrahim, the younger brother of Dawood Ibrahim. A need is involved and accused in 1993 Mumbai blasts and co-accused in every crime Dawood Ibrahim is accused of. He is the chief and mastermind who arranges fake banknotes operations, extortions, and drugs. 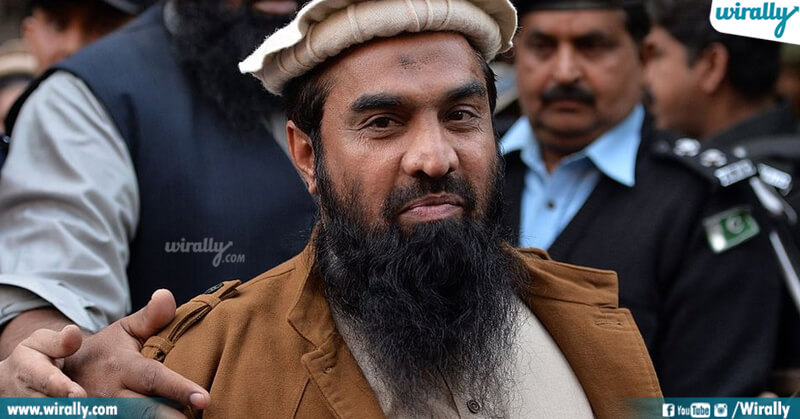 The last but not least wanted criminal in India is Zaki-Ur-Rehman Lakhvi. He is the founder of Lashkar-e-Taiba. He is yet another mastermind behind the 26/11 attack along with Hafeez Saeed. The Lashkar-e-Taiba has carried out dozens of attacks in India and is the most dangerous terror group active in the country. 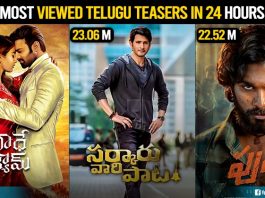 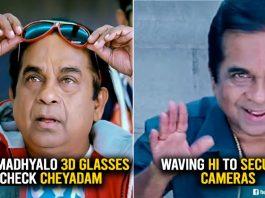 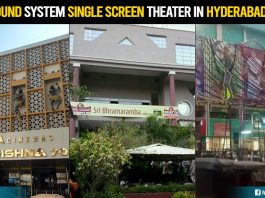