Top 10 Most Watched Ads in India

It is pretty common to change the channel when the advertisement starts playing but few ads have captured viewers with its intense message, creativity, humor, and subtleness hidden in it, and these ads are watched over and over again. Though there are a plethora of ads, few have grasped the attention of the audience even emotionally. Campaign ads are one of them that usually come up with different concepts with the same product to instill the message in people’s minds. Here, in this article we have shortlisted the top 10 campaign ads that are truly heart-touching, moving and a few of them funny.at the same time.

List of Top 10 Most Viewed Ads Campaign in India 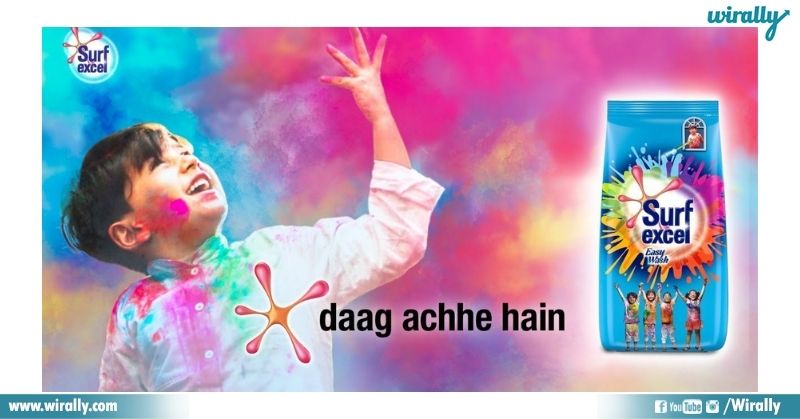 Surf Excel, Daag Acche Hain is one of the best and the most adorable advertisements of all time. The innocent way the little boy hits the mud to calm his sister from crying is so pure. The coolest way to describe a product while showing the bond. It is one of the most loved campaigns in India. It was first conceptualized by Lowe Lintas in 2005 and this is one of the ads that helped Surface excel stand out in the detergent market. Watch the video yet again to get back to those nostalgic times. 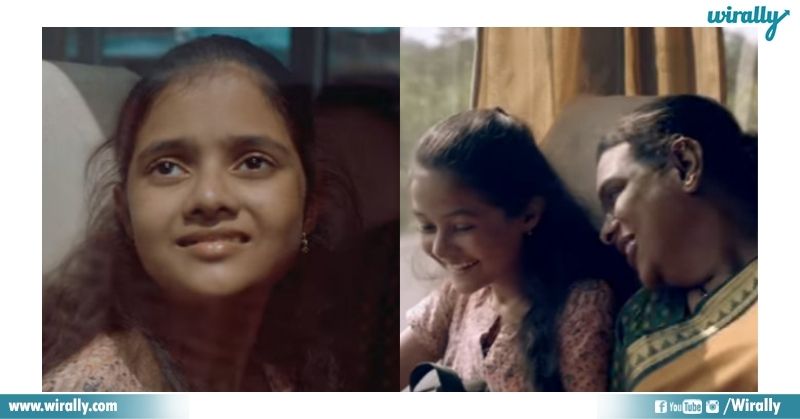 This is yet another beautiful and thought-provoking ad. Vicks India ad portrays a transgender who adopts a girl and believes in educating her making the audience understand by focusing on equality and respect. In the ad, the little girl questions the unfair legal treatment of transgender people in India. It is one of the most heart-touching and moving ads created by Vicks, telling that gender is not a bar and a soul has no gender. This ad made many viewers tear up for its true reality. It is one of the favorite ads that has been watched over and over again. 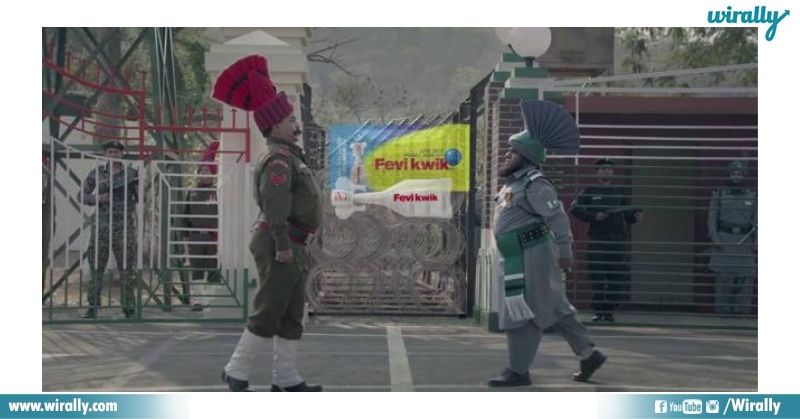 No wonder this is the most-watched and favorite ad of all time in India. FeviKwik, an instant adhesive brand from Pidilite Industries aired this ad with the eagerly anticipated India vs Pakistan during the World Cup, 2015. The campaign incorporates humor to promote the message of peace and harmony using the theme of bonding. Titled as ‘Parade TVC’, it subtly weaves in the brand attributes of FeviKwik as an instant adhesive promoting the broader message of strengthening bonds between people. 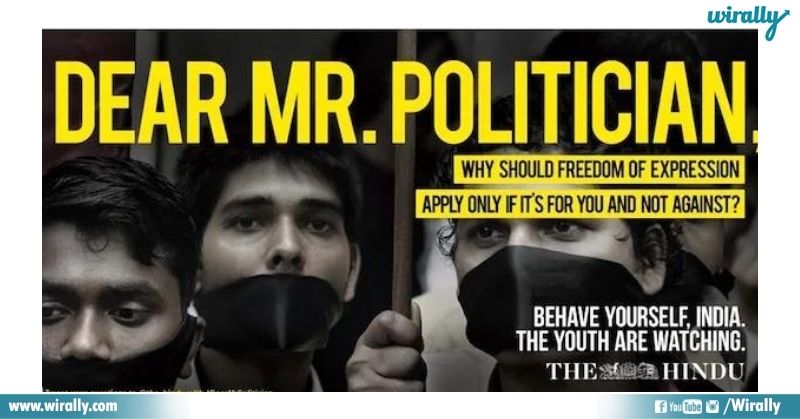 This is one of the thought-provoking ads with a strong message. The Hindu released an ad campaign titled ‘Classroom’. The campaign created by Ogilvy expresses the daily’s viewpoint on how youth perceives its politicians and parliamentary proceedings. A professor gives a debate topic to the class and divides them into two teams. Sooner, the whole class starts acting like the ministers do in Parliament. It delivers a very strong message – Behave Yourself, India. The Youth are watching. 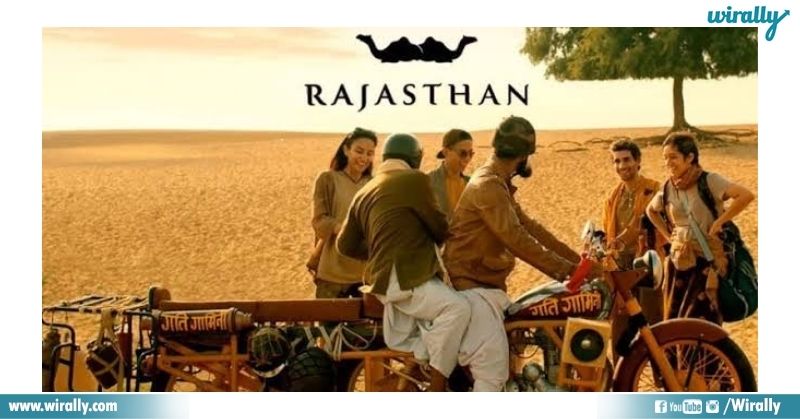 One of the colorful ads and is one of its kind. The series of commercials rolled out by the Tourism Department of Rajasthan has captured the unseen and unexplored avenues of the state. From the tourist’s perspective, these ads show how each one discovers his or her own Rajasthan and forms a unique bond with it. These ads compel you to see the lesser-known sides of the massive state appealing to every tourist’s heart. Also, the catchy music in the background can’t be ignored. 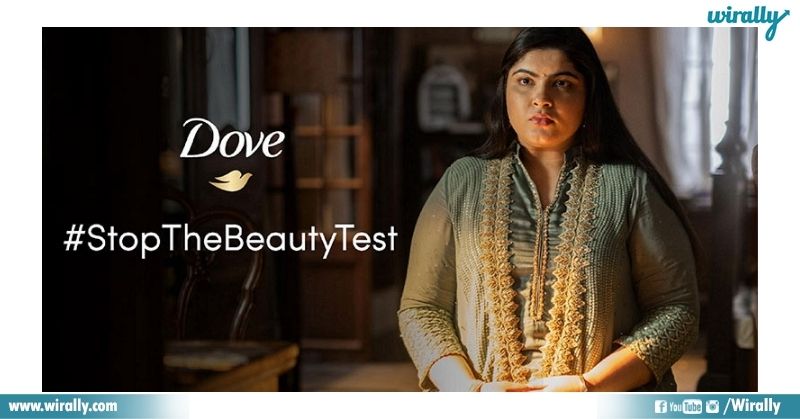 From body shaming to skin color biases, a lot happens in the Indian matrimony space and is unbiasedly accepted as the standard belief. Dove taking the initiative yet again questioned these norms and undermined its real beauty stance with this campaign by none other than Ogilvy, a powerful adaptation of its global stance for the Indian Indian market. Have you watched this ad? 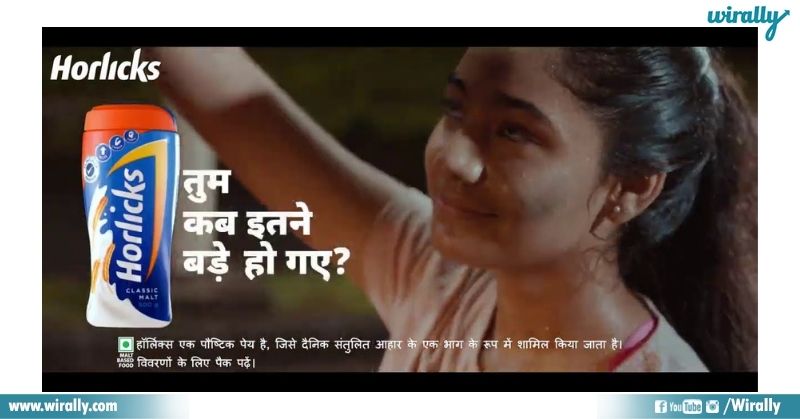 This is yet another ad that portrayed bravery and no one is less strong irrespective of age and gender. In the ad by FCB India, a young girl changes a flat tyre at night while traveling with her mother and younger sibling. She then reveals to her mother that she has seen her father do it, while her proud mother looks on. This is one of the simple and yet the greatest storytelling that elevates advertising in the category. 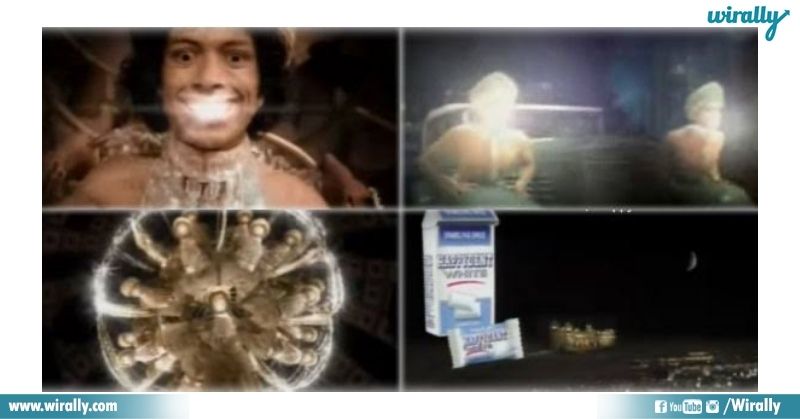 This is one of the favorite advertisements of many viewers which take-backs to memory lane. The Happydent Palace ad is quite incredible in its storytelling. It is about a bunch of human bulbs employed to light up a king’s palace by their shiny white teeth. These exaggerated benefits of Happydent clicked with the audience. It is truly happy, funny, and creative at the same time. Recently, the advertisement was launched with a new slogan – Dikha Battissi, Kar Baat Achi Si. This new tagline sheds light on social causes to make the world around us a better place. 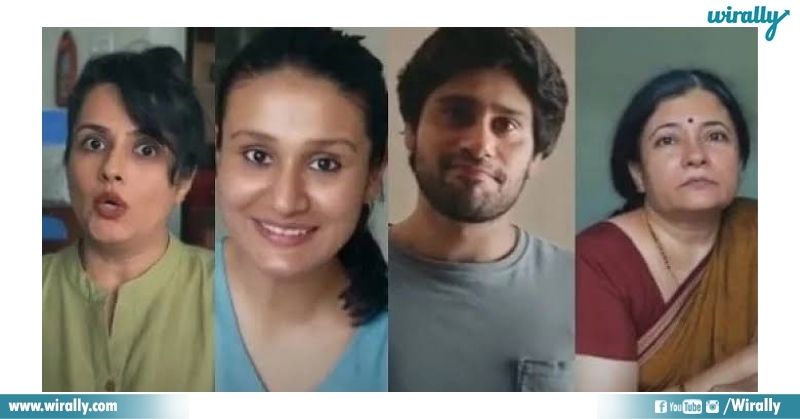 This ad has given hope to a large number of the audience when the Indian economy was plummeting during the lockdown. While celebrating a large-hearted young woman employer in testing times, this ad displays how one can reach the many unorganized sector workers who had lost their livelihoods. 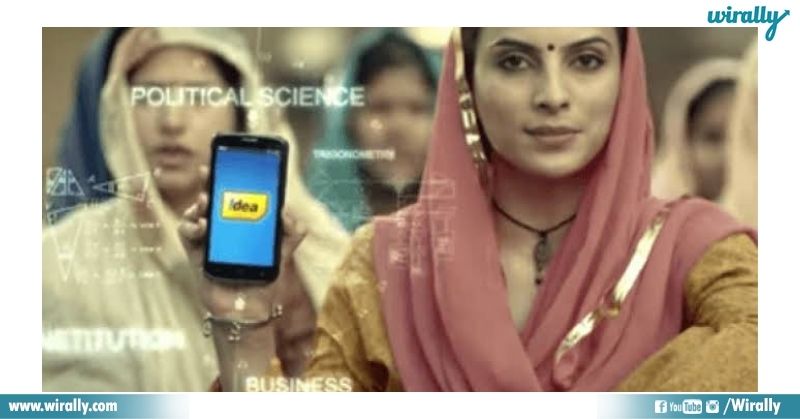 What an Idea, Sir Ji. This ad has its fan base and the tagline has been used by many people whenever someone pops up with an idea. This ‘Idea’ came up with the Lowe Lintas team and the boy became a success. They understood their audience and their pulse, which was rural India, and used their message to prove that opinion counts for all. The campaign created an optimistic picture for the company as they reached out to support the rural community which in turn helped to generate huge attention.