Top 9 Most Haunted Places in Bangalore

We love to hear ghost stories and watch horror movies and get excited about how actors in the movie react to many occurrences that take place at haunted places. But have you ever bumped or ran into a ghost? Or have you ever experienced a haunted house? 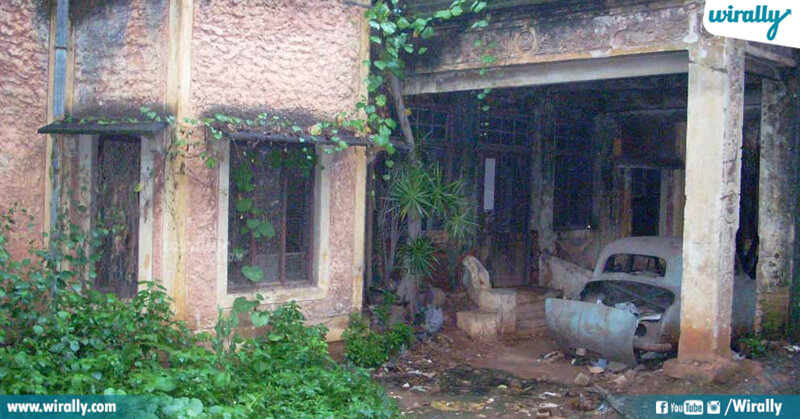 Located near the city market, Bangalore, Terra Vera tops the list as one of the most haunted places in Bengaluru. Terra Vera, the haunted mansion, was once built by EJ Vaj in 1943. In 2002, It is said that Vaj’s daughter was killed by an anonymous and unidentified killer. Rumors are that ghosts wander inside this mansion at night and many claim that if you step inside this mansion to record the haunting creatures or the ghosts, you will end up losing all the videos once you exit the mansion. Though the mansion and everything around has been bulldozed, ghosts are believed to still wander around. 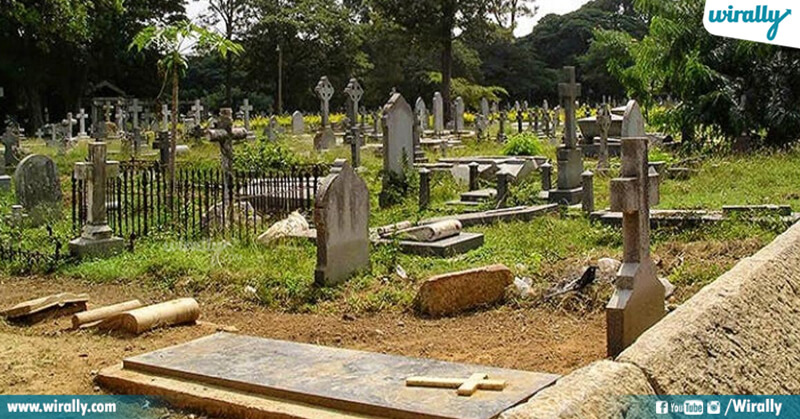 Located near Old Madras Road, Bangalore, the second-most haunted place in Bengaluru is Kalpalli. It is known to be one of the oldest cemeteries and a terrifying place in Bengaluru. Many claim that once the sunsets, a man loiters and wanders around the cemetery. The most horrifying thing is that many people have sensed quite dangerous feelings such as the feeling of being watched constantly and the ponderousness in the air around certain graves. Even the watchman stays out of this place during the wee hours of the night. Would you visit such a place with your friends to remember the experience forever? 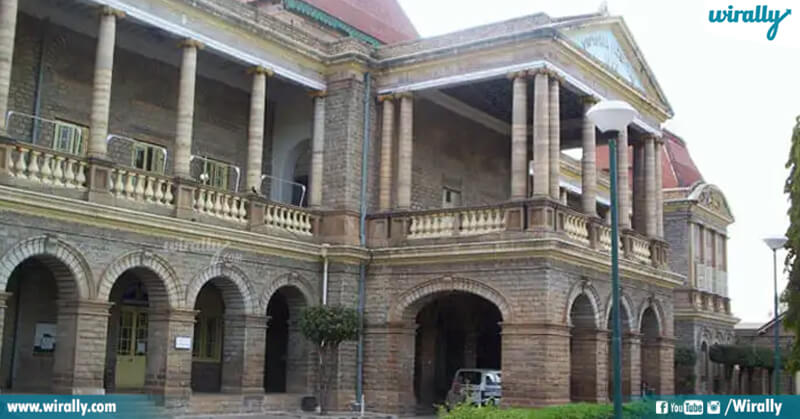 Located near New Tharagupet, Bengaluru, Victoria is yet another most-haunted place in Bangalore, Many tremble to pass by this location. Victoria is an old city hospital that holds a strange mystery that is not yet known to date. As per the details given out by the staff members at the hospital, a woman died here several years ago and her spirit has been wandering since then many claims that the sound of women weeping at night is often heard at this hospital. Ever heard a story of a woman in white ghost stories when you were young? Well, that fictitious story takes place here. Many people also say that they have seen a lady in white sitting on the trees with the complex. Besides, this spirit is not after humans but after food, though it sounds strange but is true since many claims and complain that their food’s been stolen. 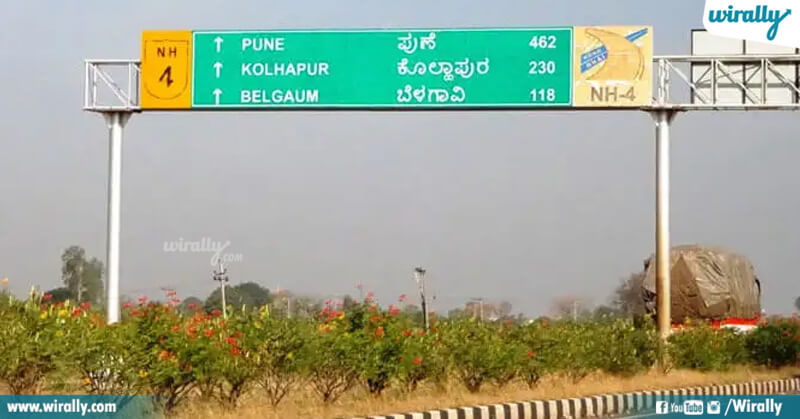 The Bengaluru to Mumbai highway is yet another most-haunted place in Bengaluru. Due to many accidents that take place here on the national highway, a spirit is known to wander at night and ask strangers for a lift during the wee hours. Many paranormal encounters have been known to take place here. The weirdest thing is the spirit vanishes once the car stops and later appears again on the road in front of the car. Have you been on or past National Highway 4 and experienced such a paranormal activity? 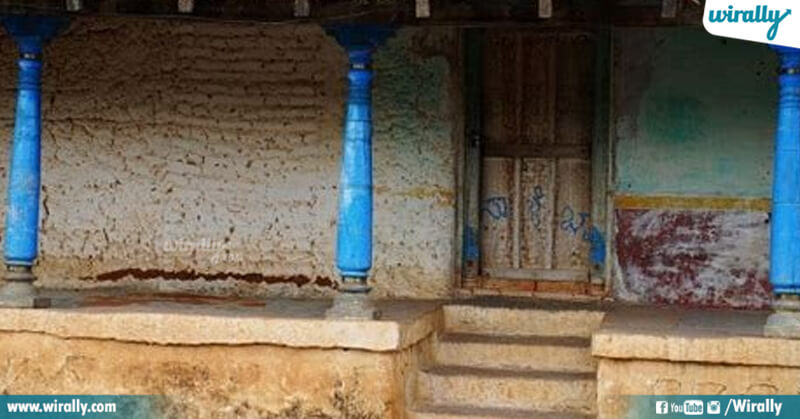 Located in Bangalore, Naale Baa is another terrifying haunted place in Bengaluru. The term ‘Naale Baa’ stands for ‘Come Tomorrow’ and did you know the story behind this haunted place inspired by the movie ‘stree’? This term is written on the walls and the doors of the people living across several villages in Karnataka to keep the spirits away. According to some sayings, many claim that there is a ghost of a bride looking for her groom during the nighttime that roams on the streets. 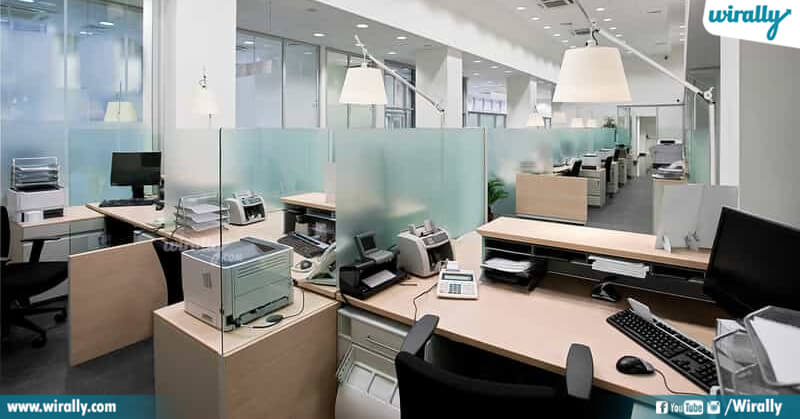 Call center is yet another most haunted place in Bengaluru. This place is known for its weird occurrences. Many claim that this place is terrifying and they hear a woman crying around the call center at midnight, seeking and asking for help. There is a story behind this haunted place, it goes like this – a woman was run over by somebody and the driver fled away after the accident took place eventually leaving her to die. Taking all these occurrences, this place is considered one of the most terrifying places in Bengaluru. 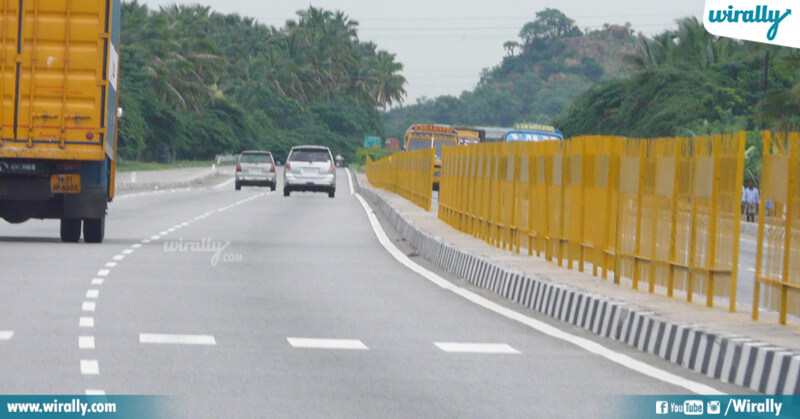 Hoskote Road is yet another dangerous and scariest, haunted place in Bangalore. This place has given many people weird paranormal experiences while driving on this road. One of the stories reveals that an auto driver saw an old old lady asking for a ride. Seeing this, the auto driver stopped for her and she, therefore, asked him to come outside and help her with her things. sensing something sketchy and suspicious, the auto driver refused to get down and help her. Sooner, the old lady started laughing and said he would have died if stepped down. Doesn’t this sound terrific and scary? 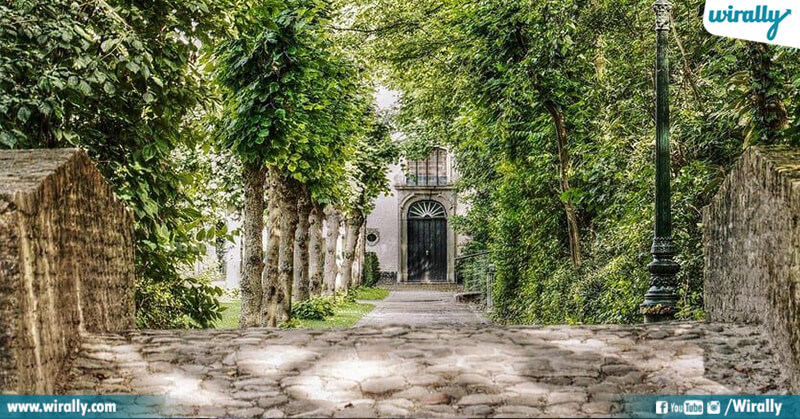 In Bangalore, there used to be a park in Bangalore that has reported a plethora of unusual supernatural experiences. Strange and exciting but true, at this park the ghost would take human form and appear to people as somebody they knew. Some people even said that ghosts appeared in someone else’s appearance and interacted with them and they, later on, discovered that the person with whom they interacted was not even present there at the moment. After such reporting, this place has been demolished and a residential society was erected at this place. 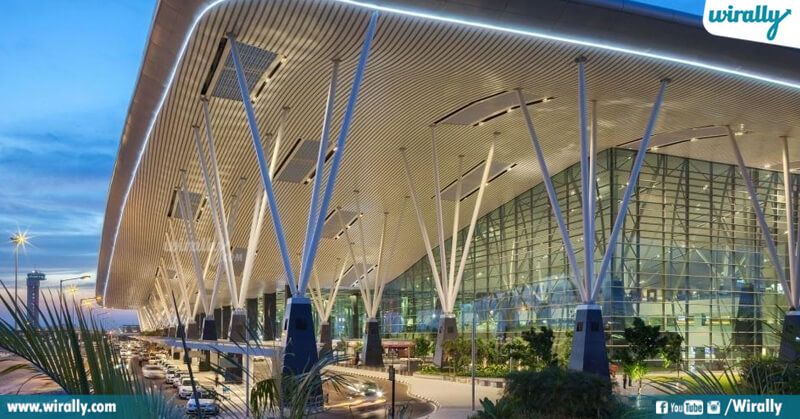