So you’ve finished the popular Netflix series Money Heist, and are now clueless and wondering what to do with your life? Fear not, for you are not alone, and this is a feeling shared by many others after the end of their favourite tv shows. However, there is a light at the end of the tunnel, and that light is ‘MORE TV SHOWS’.

The beauty of living in the modern times is that you have access to a library countless tv shows and web series that can easily fill the void created by finishing your favourite Tv shows, and we have searched through the internet and made a list of the best Tv shows you should watch if you are done with Money Heist.

TV Shows That Are Similar To Money Heist 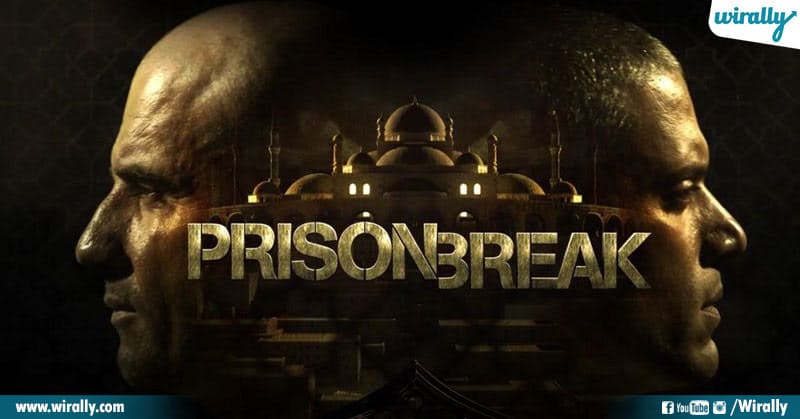 If this list just contained Prison Break and nothing else, it would still be a great list. One of my all-time Tv shows, Prison Break is a series that everyone should watch. If you are someone who is fascinated by prison, then this series will instantly hook you in.

It tells the story of Michael Scofield who willingly enters prison to save his falsely accused brother. What follows next is intricate planning, and creative ways Michael finds, in his attempts of breaking out of the prison.

The series has some of the best characters ever seen in a television show, and you’ll find yourselves being attached to the characters. Each episode is a thrilling ride, and the story flows smoothly and nothing ever feels forced.

And though the story falls a little behind after season 2, Prison Break is still of greatest tv shows ever created, and one you must watch. 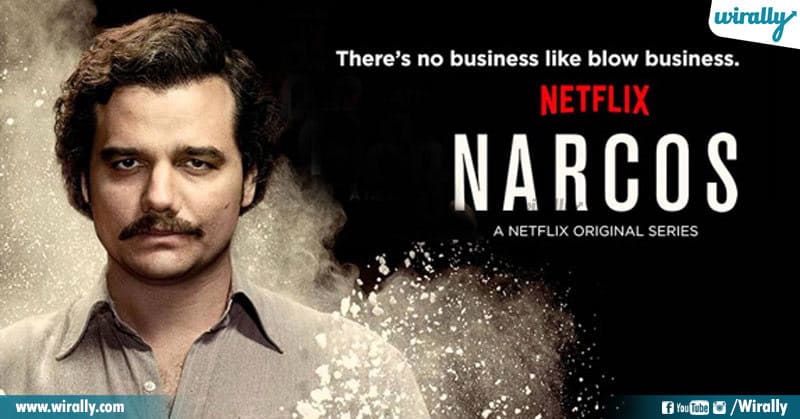 This American crime drama web television series follows the tail of the real-life drug kingpin Pablo Escobar, who became a billionaire through the production and distribution of cocaine.

The series also focuses on Escobar’s interactions with drug lords, Drug Enforcement Administration (DEA) agents, and various opposition entities. Narcos excels in storytelling, and has a bunch of interesting characters, the visuals are fantastic and add to it the phenomenal casting, and you have one of the best series that you should watch. 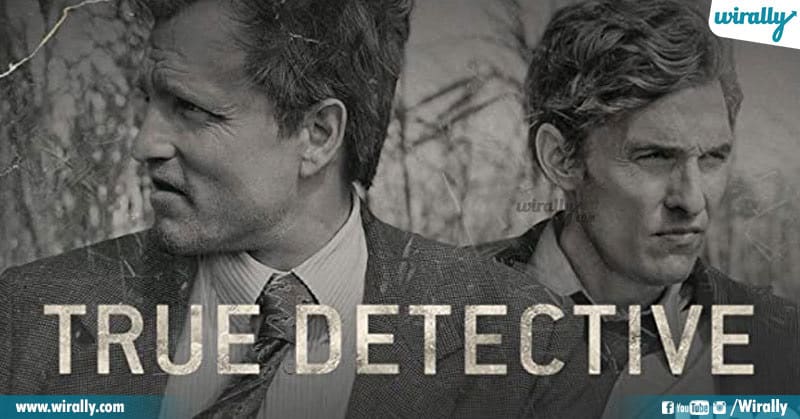 Created and written by Nic Pizzolatto, True Detective is an anthology crime drama, in which each season contains a self-contained narrative, as police officers and detectives investigate various homicides and murders.

The first season of the series is still regarded as one of the finest and greatest television seasons ever and won several awards and nominations. This just proves how good True Detective is, everything is perfectly implemented, the cinematography, the atmosphere, the acting, and the storytelling. If you are interested in criminal investigations, then you should check true detective out. 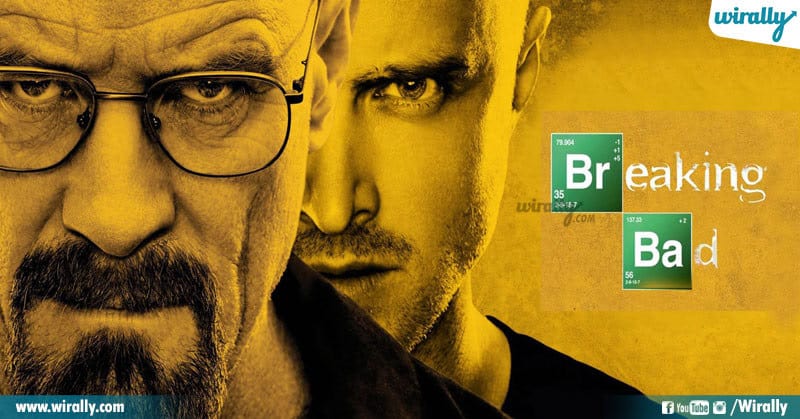 Easily one of the most popular and beloved television series of all time, Breaking Bad tells the story of Walter White, a chemistry teacher who discovers that he has cancer and only has two years to live, so he then gets into the meth-making business to cover for his medical expenses.

His priorities change when he starts dealing in partnership with Jesse Pinkman. Breaking Bad is widely regarded as one of the greatest television series of all time, and has won numerous awards, including two Golden Globes.

There’s nothing left to be said about the series that hasn’t been said already, The show has an engaging storyline that’ll keep interested till the end, and each episode is a work of beauty in its own right.

If you are finished watching Money Heist and haven’t given Breaking Bad a chance, then what are you waiting for? Watch it right now. 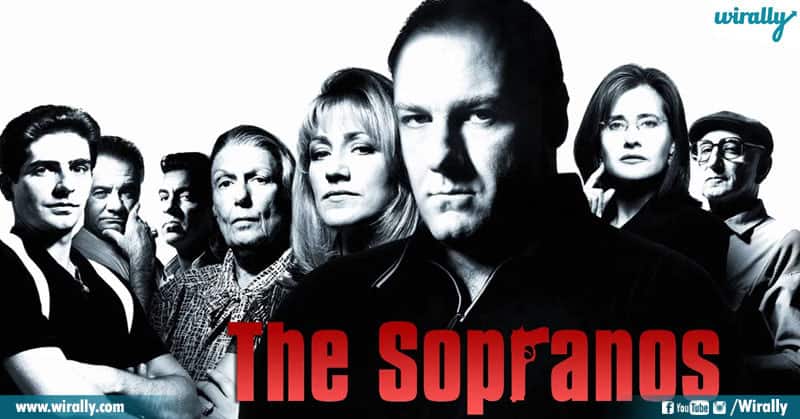 The Sopranos tells the story of Tony Soprano, an Italian-American mobster, who faces difficulties in balancing his life between his family, and his role as the leader of a criminal organization. Over the years, the series has gained cult status and is regarded as one of the greatest television series of all time.

The show was extremely successful and won several accolades including 21 Primetime Emmy Awards, and five Golden Globe Awards. In 2016, Rolling Stone gave the show the first spot in its list of 100 greatest TV shows of all time.

If you are someone who loves organized crime or are a fan of great writing, then ‘The Sopranos’ should be on the top of your list. 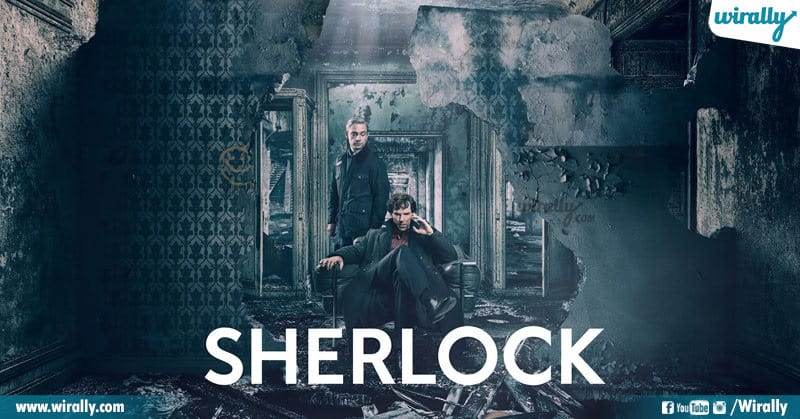 Sherlock Holmes is one of the most, if not the most popular character in the world of fiction. There have been numerous adaptions of Arthur Conan Doyle’s Sherlock Holmes in movies and series but the most recent one has surpassed all expectations. Starring Benedict Cumberbatch, Martin Freeman, Una Stubbs, Sherlock is a modern update to the trusty old detective and his doctor partner, who are now solving crime in 21st century London. The series is a technical masterpiece in every sense, from cinematography to the story, you will fall in love with the series and it should be on the top of your list. 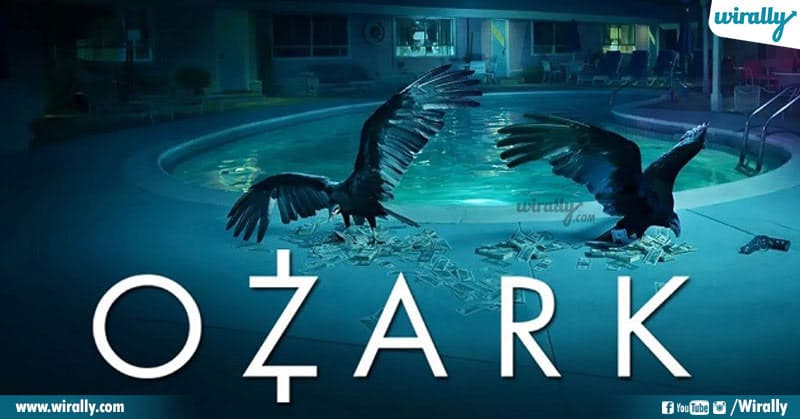 This crime drama web television series created by Bill Dubuque and Mark Williams revolves around the lives of a married couple who relocate their family to the Ozarks following a money-laundering scheme gone wrong. What you get from Ozark is a thrilling ride, that will keep you on the edge of your seat.

The show is cleverly written, full of twists and turns that will grip you right from the start. Add to it a stellar cast, terrific acting, beautiful cinematography, and you get an engaging and thrilling show that everyone should watch.

The show was also a critical success, winning positive reviews from the critics, and several awards including 14 Primetime Emmy Award nominations and 2 Golden Globe nominations. 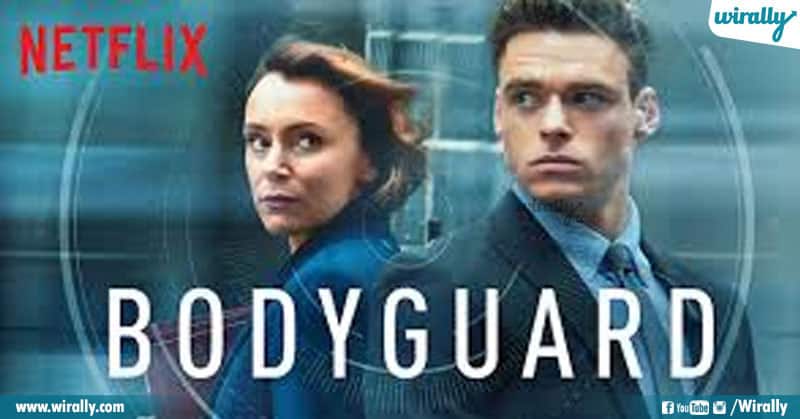 This British police political-thriller television series created and written by Jed Mercurio tells the story of a British Army war veteran suffering from PTSD, who is assigned as the principal protection officer for the Home Secretary. Bodyguard is a thrilling experience, that is extremely well written and beautifully shot.

The first 20 minutes of the show is enough to get you hooked and immersed in the story, as they are absolutely thrilling. Throughout its runtime, the show keeps you in suspense, and constantly throws surprises your way, making it one of the best Thrillers in recent times.