Founded in September 1998 by Larry Page and Sergey Brin, while they were PhD students at Stanford University in California. Google is the now the most visited website on the planet, with over 65k+ searches every second.

Google has almost become synonym with the internet, whether you’re looking to search something up the internet, or want to find out something. What do you do? You Google it. The company has seen rapid growth since its incorporation, which has triggered a chain of products, acquisitions, and partnerships beyond Google’s core search engine.

Services like Google Docs, Google Sheets, and Google Slides and Gmail have become extremely popular, and are in the list of top 100 most visited websites. Despite its rich history, and major success, the company is still a fascinating place, that does things differently to keep itself apart from other companies.

In this list, we will be looking at some of the unknown facts you might have not known about Google. 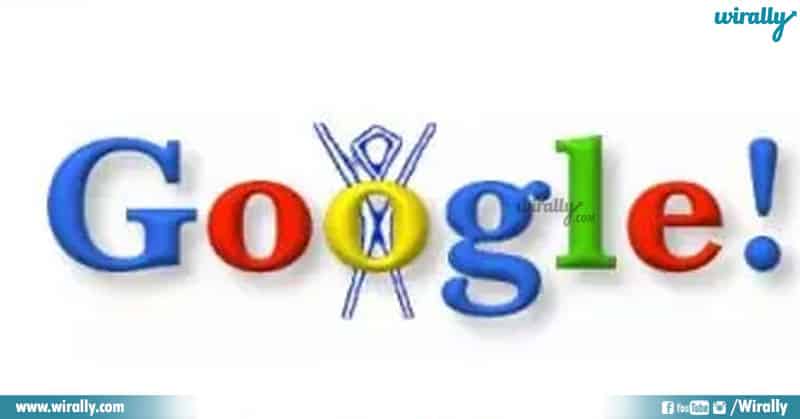 The word “Google” has been derived from a mathematical term “Googol”, which means 1 with a hundred zeroes following it.

Larry Page’s web page at Stanford was the first link indexed by Google.

The first storage of Google was built of 10 4GB hard drives cased using Legos, totalling to 40GB. It was used to store the search engine’s indexed data during the early days of Google.

Google’s first doodle was a stick figure drawing placed behind the second ‘o’ of “Google” indicating the “out of office” message on the day of “Burning Man Festival”. It was published on August 30, 1998, on Google’s homepage.

Yahoo! declined Google’s offer for infusion of cash, and later in 2002, Yahoo! wanted to buy it for $3 billion, but this time, Google refused it.

PAC-MAN became Google’s first-ever playable doodle on May 21, 2010, for the day being the 30th anniversary of the arcade game. 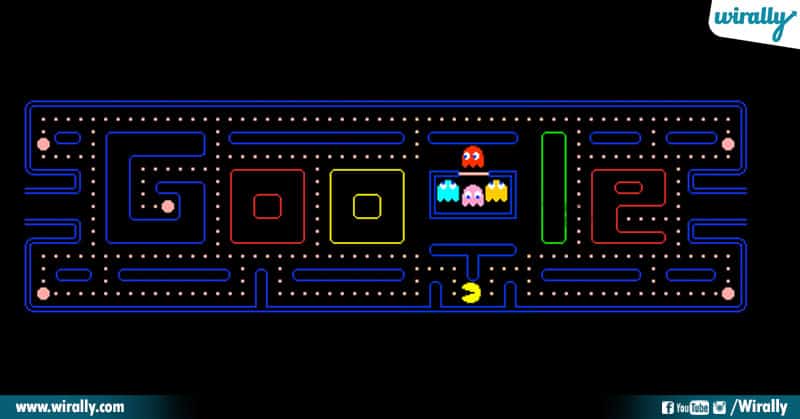 Google’s team of designers and illustrators have produced more than 2000 doodles for Google’s homepage since its first launch in August 1998.

Google has continuously been acquiring, on average, more than one company per week since 2010.

Google was originally named “backrub”, by the founders’ Larry page and Sergey bin.

If you go to google homepage and type “I want to commit suicide”. it will provide the suicide helpline number of your country above all the searched results.

If you search “Atari Breakout” in Google Images, you will be able to play the game just by clicking on any of its images.

There is a rotated version of Google too, which is known as “Google Mirror” that shows everything in a mirrored form.

Google makes most of its revenue not through its search engine but via its advertising business.

Alphabet Inc. is the parent company of Google, which was founded in 2015 with the desire to separate its web services business from its other ambitious companies.

foo.bar is a secret hiring tool that Google uses to recruit developers and programmers with superb coding skills. The tool presents itself as a game to its users, asking them to solve coding challenges of growing difficulty.

The new employees at Google are known as “Nooglers”, short for “New Googlers”. They are easily recognizable, thanks to their multi-coloured hats. 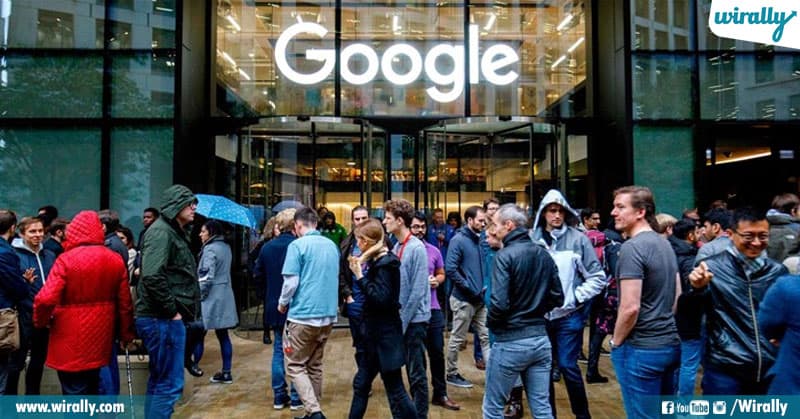 Google receives and processes over 3.5+ billion search requests per day, which is equivalent to 1.2 trillion searches per year.

“Google knows more about you than your mother“, said Kevin Bankston, senior staff attorney at the Electronic Frontier Foundation, in 2009.

Google has more than 70 offices spanning across 50 countries.

Google is a pioneer of stylish workspaces with innovative decorations, thus breaking the stereotypic cubic-style office spaces to spark creativity.

Google services faced global outage for 5 minutes in 2013, which lead to a surprising drop of 40% of the worldwide internet traffic.

Google has many easter eggs, comical features or messages hidden into its products. These are incorporated to provide better engagement to its users. For example, if you google for “askew”, you will see a slightly tilted screen, which represents the meaning of the word.

As part of its green initiative, Google regularly rents goats to mow the lawns of their mountain view HQ.

Larry and Sergey’s private planes have runways in NASA, where no other planes are allowed to land.

Google employees in the US get death benefits which guarantee that the surviving spouse will receive 50% of their salary every year for the next decade.

No part of a Google office is allowed to be more than 150 feet away from some kind of food.

Google wanted to sell itself to online company Excite in 1999 for $1 million, but the Excite CEO rejected the offer. Google is now worth over $300 Billion.

With an index of more than 3 billion websites, Google has the largest index of websites in the world, and what’s even more impressive is that Google searches through all these websites in less than half a second.

The Google search uses a technology called PageRank, which assigns a value of relevance to every website and determines how important a website is, the technology is named after the co-founder of Google: Larry Page. SEO is a great way to ensure that your website will be considered as important by Google. 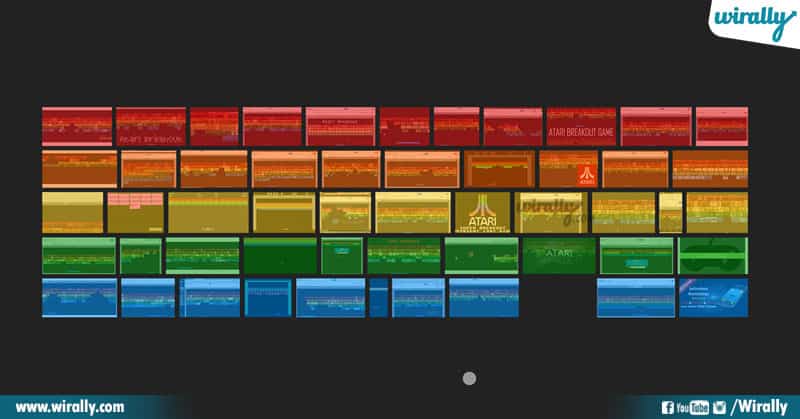 16% to 20% of all searches have never been searched before on Google.

33% of all searches on Google come from a smartphone. Due to the rise in smartphone usage, Google officially introduced its new algorithm that measured mobile usability, which means that if you think about the smartphone usability, you’ll be higher in the Google rankings.

Google has a market share of about 90% when it comes to search engines. 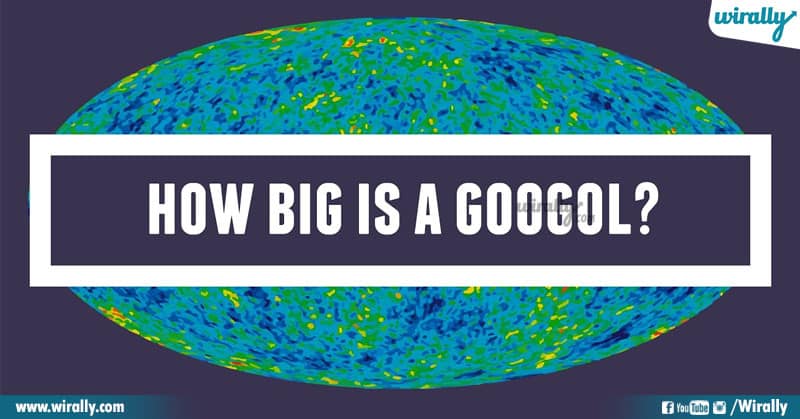