Even though the Malayalam cinema industry has consistently produced high-quality movies, the epidemic has caused Mollywood’s material to become more well-known throughout India. Filmmakers in the industry are choosing to release their films on OTTs to reach the growing Malayalam film audience and the revenue stream that ensures the widest possible audience outside of Kerala.

With each Mollywood release captivating the viewers, the number of fans has only grown. Each month, the Malayalam cinema industry has been producing top-notch material. Numerous new Malayalam films of various genres are available to accommodate varied tastes. For every type of spectator, there is a genre available, including action, drama, romance, and mystery. There are both new and experienced actors in the cast. On the OTT train, everyone is hopping. These upcoming Malayalam films can be viewed on your preferred streaming service. This movie will be released on ZEE5
The film is a feel-good comic drama that develops against a Christmas-themed backdrop and is directed by actor-turned-director Vineeth Vasudevan with Antony Varghese in the title role. Along with a rooster who has a major role in the film, the cast also includes Sajin Cherukayil, Vineeth Vishwam, and Varun Dhara. This movie will be released on Disney+ Hotstar
Mukundan the Advocate Success is Unni’s sole ambition in life. He makes sincere attempts to accomplish that goal, but when those efforts are unsuccessful, he runs an insurance fraud involving medical professionals, insurance providers, law enforcement, and attorneys. The theme of this Vineeth Sreenivasan film is around the road he decides to take and how he gets rid of his difficulties while manipulating people. 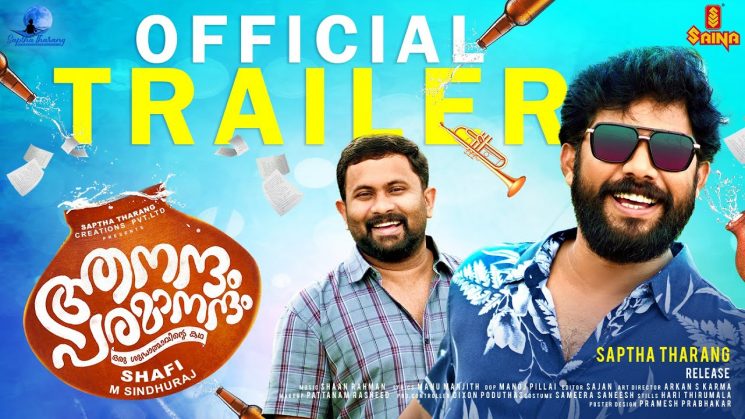 This movie will be released on Manorama Max
The central character of the comedy film by director Shafi is retired postman Divakaran Kurup, who spends his spare time working at the neighborhood toddy shop. His wife and daughter’s relationship suffers because of his alcoholism. Gireesh PP, a fellow alcoholic, is Kurup’s equal in this regard. How does Gireesh react when he finds himself in love with Divakaran’s daughter? Indrans and Sharafudheen play the lead in this movie. 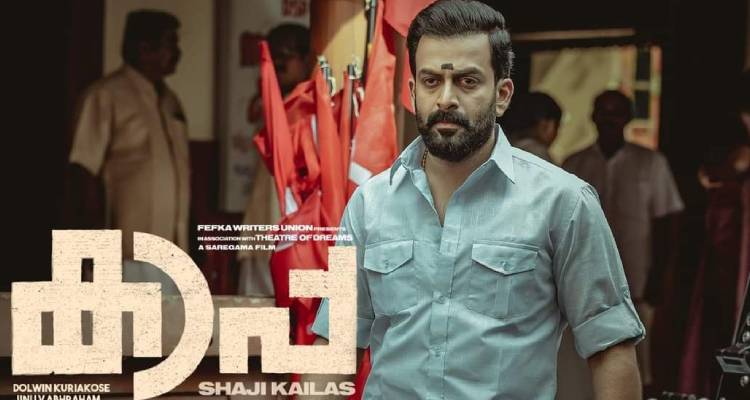 This movie will be released on Netflix.
In Thiruvananthapuram, an IT employee and his wife become embroiled in a street brawl among Kotta Madhu and Latheef’s criminal networks. How do their own lives intersect with the lifestyles of the gang leaders, and what consequences will this have in the future? The film is directed by Shaji Kailas and stars Prithviraj Sukumaran, Asif Ali, Anna Ben, Aparna Balamurali, and Dileesh Pothan. This movie will be released on ZEE5
Sanju, who is always happy, is made to create a necklace for the wedding of a businessman’s daughter after his uncle has an accident. However, as soon as he pulls off the accomplishment, he also manages to muck it up to impress a girl.

The consequences for both his family and his friends follow in the wake of this, which sets off a series of events. This comedy has Dileep in a cameo appearance and stars Arjun Ashokan, Aneesh Gopal, Ganapathy, Siddique, and Sreelakshmi. 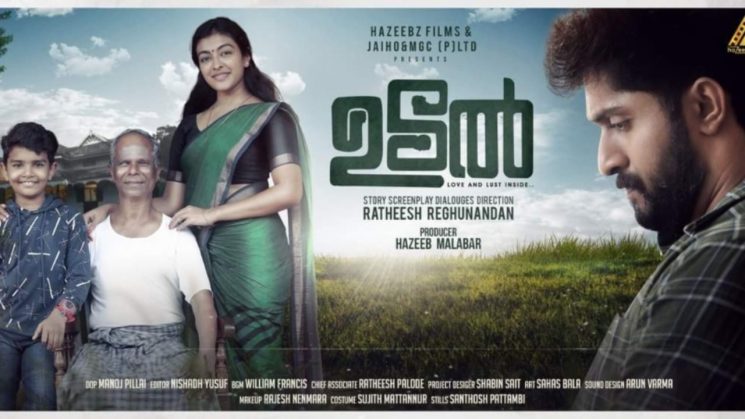 This movie will be released on Amazon Prime Video
Following the success of his blockbuster Premam, Alphonse Puthren returns to directing with the film starring Prithviraj Sukumaran and Nayanthara. In addition to Chemban Vinod Jose, Roshan Mathew, Jagadish, Vinay Forrt, and several unexpected cameos, the movie, which is billed as a dark comedy-thriller, also boasts an ensemble cast.

The release date for this movie is still not confirmed but it is said to release either in August or September.

The OTT platform on which this movie will be released is still not announced.
When an ascetic by the name of Apoornananthan is alleged to have stolen a worship idol, he argues for his innocence by comparing a modern-day crime to one that occurred in the 18th century, when a minister and king were accused of kidnapping as well as abusing a woman in the name of upholding the interests of the realm.

The release date of this movie and the OTT platform this movie will be released on is still not yet announced but it is said to be released in late 2023. 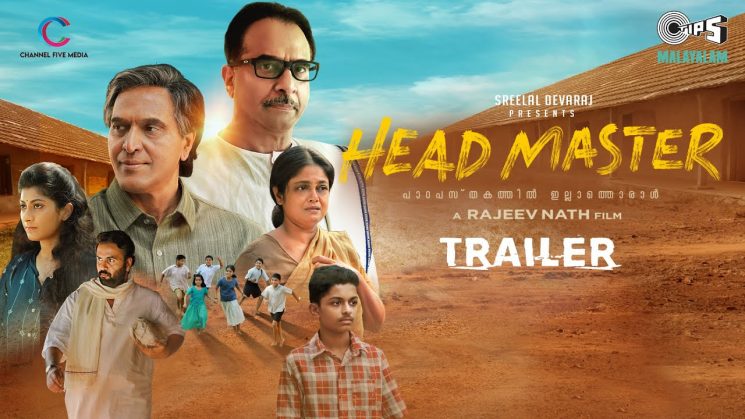 The upcoming film Pothichoru, directed by Rajeev Nath and starring brothers Babu and Thampy Antony, is adapted from the short story of the same name by Karoor Neelakanda Pillai. In Thiruvananthapuram, the film’s production came to an end in January 2022.

The release date of this movie and the OTT platform this movie will be released on is still not yet announced but it is said to be released in late 2023. 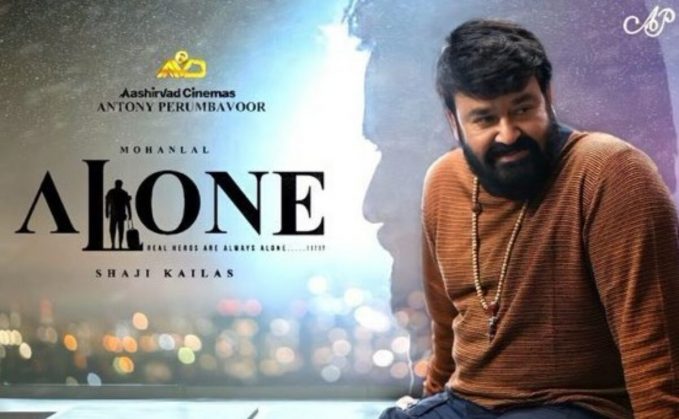 Shot in a record-breaking 17 days, the thriller stars Mohanlal and Shaji Kailas who have been working together for 12 years. A single actor, Mohanlal, is said to be the only one in the movie. Alone was a highly anticipated partnership between Shaji Kailas and Mohanlal because the two had previously worked together on blockbusters like Narasimham and Aaraam Thampuran.