Movies are Time machines. Andulo story tho manalni future and past ki tisukuveltai. There were some movies which showed how our lives would be 50-100 years from now with advancement of technology. There were also movies which were based on mythology and showed us how life was back then. Fiction based movies can all together take us to different worlds, which are non-existing, full of imagination and fantasy. There are some upcoming Telugu movies which are with a plot of few decades earlier backdrop. 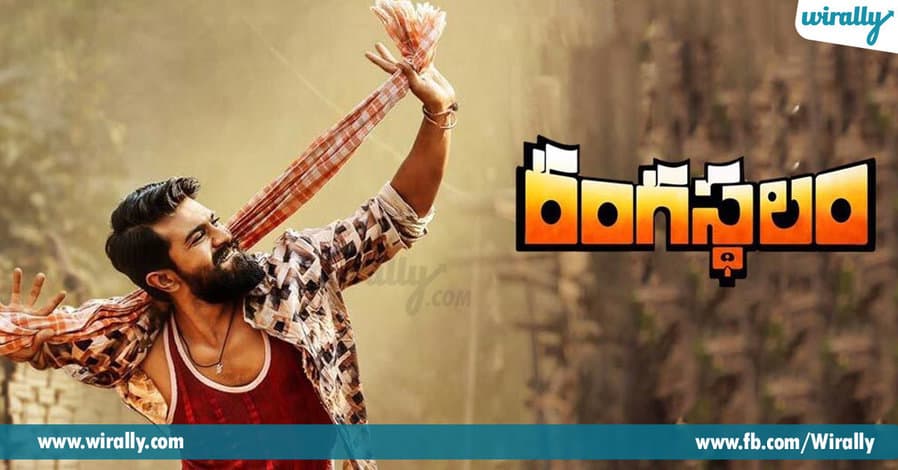 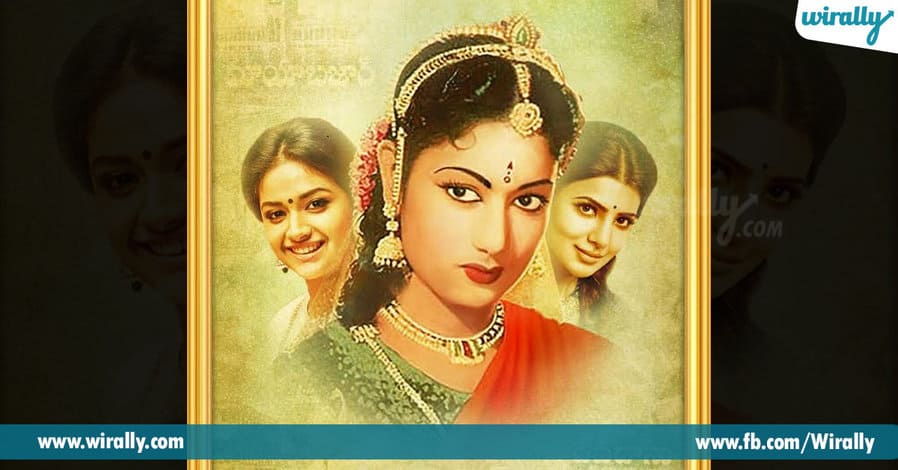 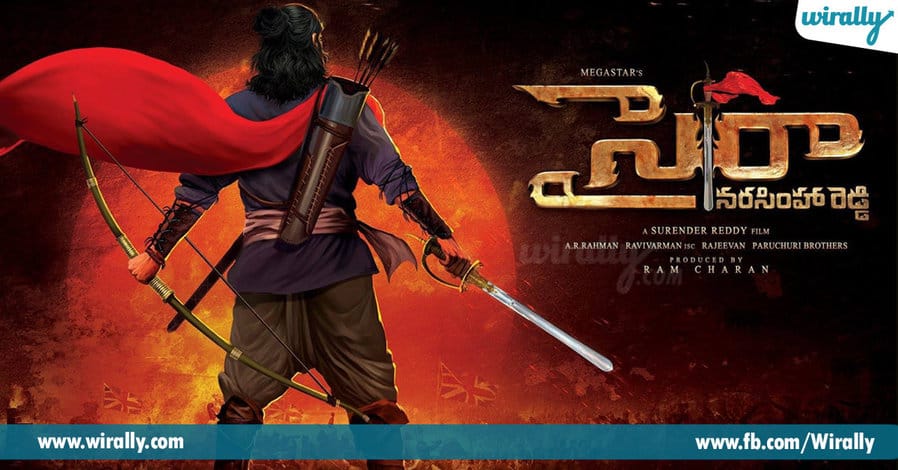 This movie will take us almost one or two centauries back. E movie is based on biography of ‘Uyyalavada Narasimha Reddy’. He revolted against the British even before freedom struggle started in our country. Chiranjeevi chala years nundi a e movie tiyalanukunaru. Actual story ki konni commercial elements add chesi e movie nirmistunaru. After Baahubali 200 crores budget tho tistuna movie ide.
4.NTR 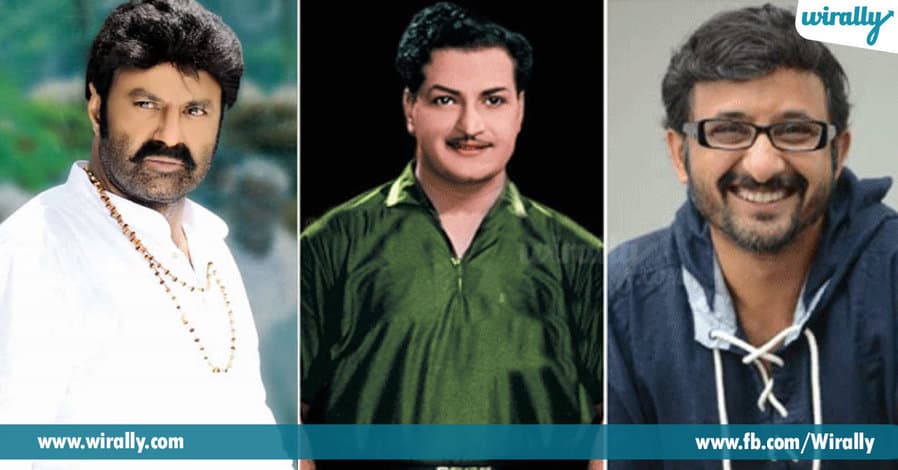 NTR jeevitha charitranu silver screen mida chudaniki ready avvandi. NTR’s film and politics life is showcased in this biopic. Balakrishna is playing the role of NTR. This movie is directed by Teja.
5.1945 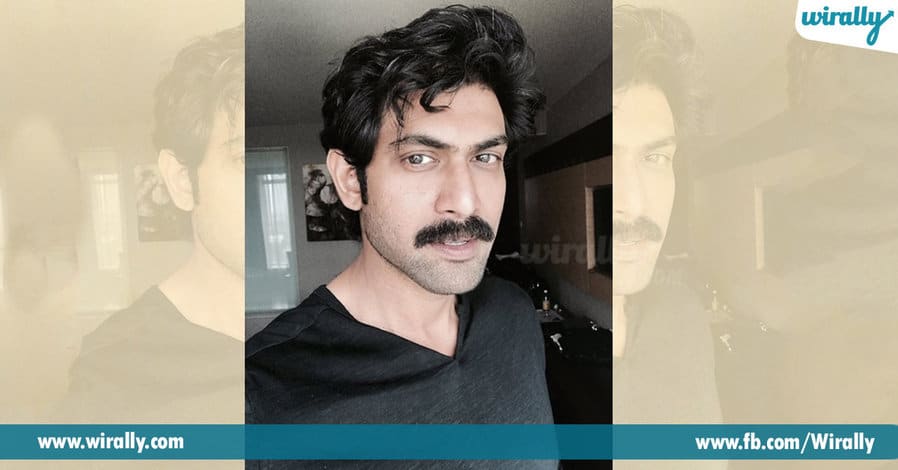 This story is of a soldier who worked for Indian National Army(Azaad Hind Fouj) led by Subhash Chandra Bose. This movie plot is based on Indian Freedom struggle as a backdrop.
6.Yatra 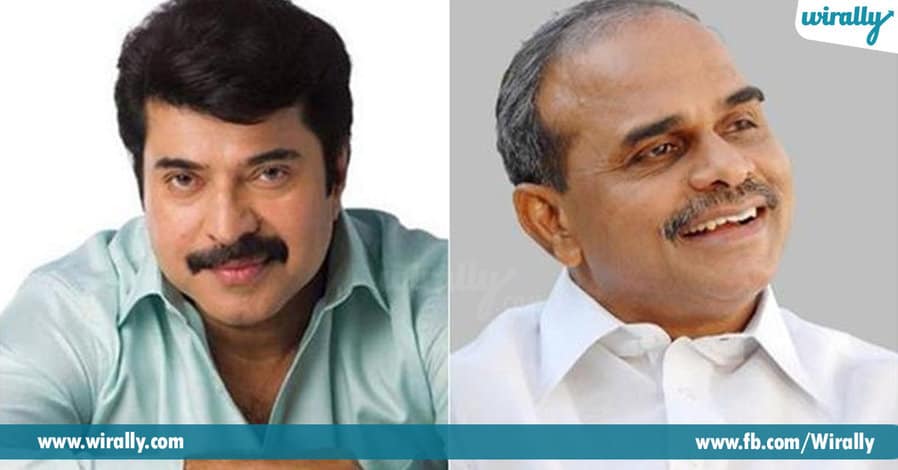 This movie is based on our former CM YS Rajasheskar Reddy. Ayana chesina ‘Pada Yatra’ really boosted up his political career. He touched people’s heart with his pada yatra of about 1500 kms. It’s a key factor that made him CM and brought closer to people. E movie lo Mammootty is going to play YSR role. It will be a great come back for Mammooty as his last telugu film was almost 20 years ago. E movie ki Mammooty will dub his own voice. It’s release is planned in 2019. 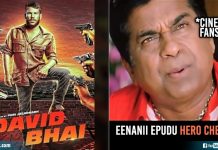