Seeking unlimited entertainment? Well, you will be looking forward to knowing that there are some interesting upcoming web series that are all set to release in the upcoming days and months. We have listed down the 7 upcoming movies that are soon to be released on respective OTT platforms, check them out.

List of Upcoming Web Series 2023 With Release Date On OTT

The season 1 Mandalorian has captivated everyone’s attention and engrossed the audience during the lockdown. Following the occasions of The Book of Boba Fett, the proceeding adventures of Mandalorian right after him moving Grogu’s liability to Luke Skywalker.
Release Date – February 2023
Genre – Adventurous and Sci-Fi
Platform – Disney+Hotstar 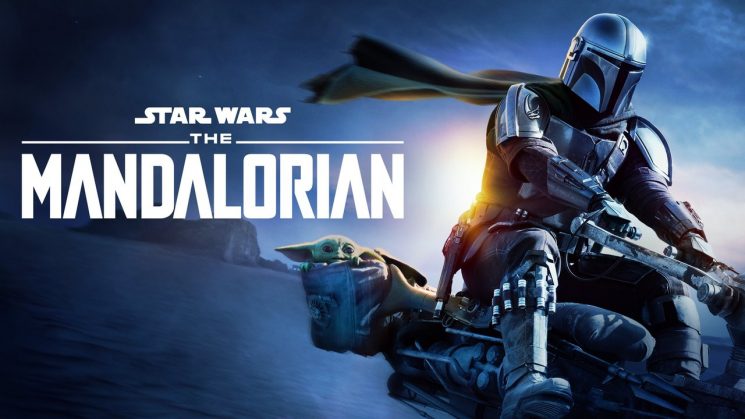 When mysterious killing inflames tensions between the Faefolk and their human oppressors, each denizen of carnival row must choose who they are and how to act.
Release Date – February 17, 2023
Genre – Drama, Crime, and Fantasy
Platform – Amazon Prime Video 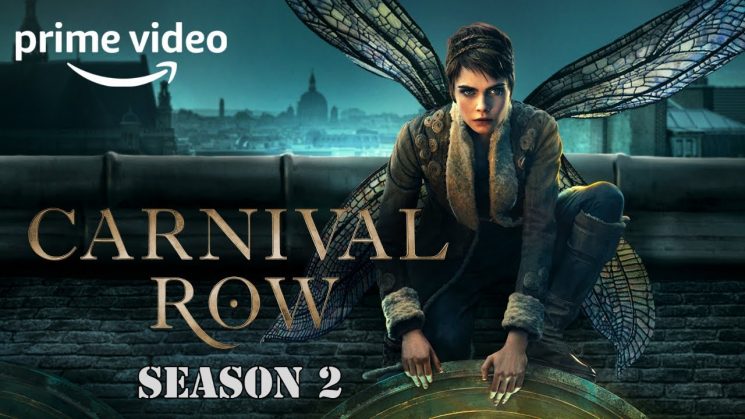 This upcoming web series will be featuring the legends of Tollywood Rana Daggubati and Venkatesh and it is going to be very special. The announcement of this web series was made in September 2022 on Social Media.
Release Date – Yet to be announced.
Platform – Netflix 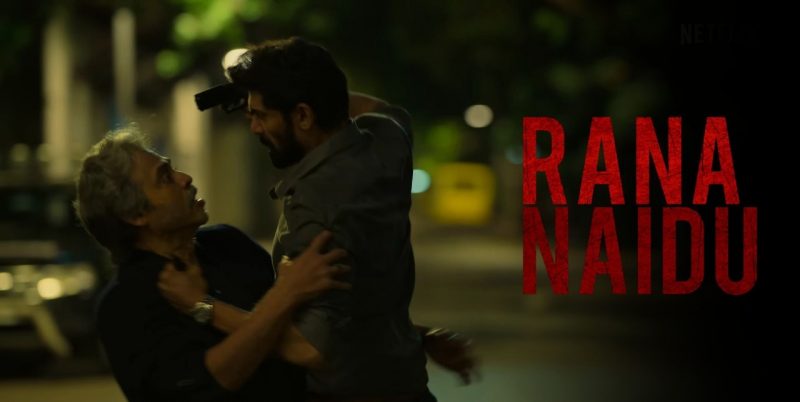 Scam 1992 is one of the most watched and liked web series of all time, and after its success, the director Hansal Mehta is all set to return and captivate audiences with the next season called Scam 2003 – The Curious Case of Abdul Karim Telgi who has done the most significant scam by printing the fake stamp paper.
Release Date – Expected to be released in August 2023
Genre – Reality Drama
Platform – SonyLiv 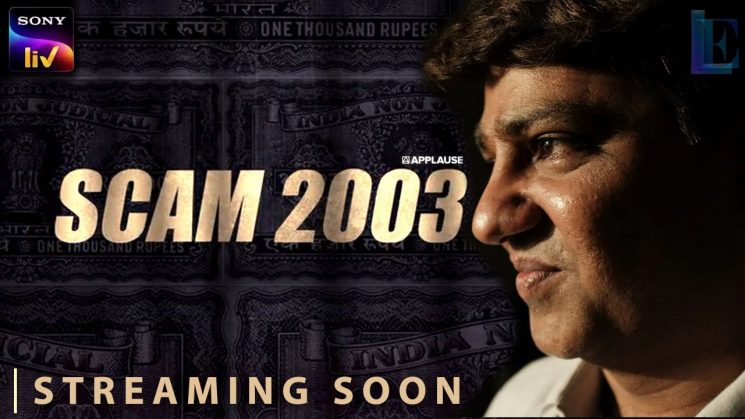 Mirzapur is yet another most liked and most-watched web series in Indian History. The next season is not far to air and grasp the audience’s attention yet again. The Mirzapur Season 3 is one of the most awaited upcoming Hindi web series. Are you curious to know what would happen after the death of Munna in the next chapter?
Release Date – Yet to be announced.
Genre – Crime, Action, and Thriller
Platform – Amazon Prime Asur season 1 is also one of the most-watched web series of all time. This web series is originally based on the American web series True Detectives. As per sources, Asur Season 2 will cast Ashraf Warsi, Nikhil Nair, Ridhi Dogra, and more from season 1.
Release Date – Yet to be announced.
Genre – Crime, Thriller
Platform – Voot 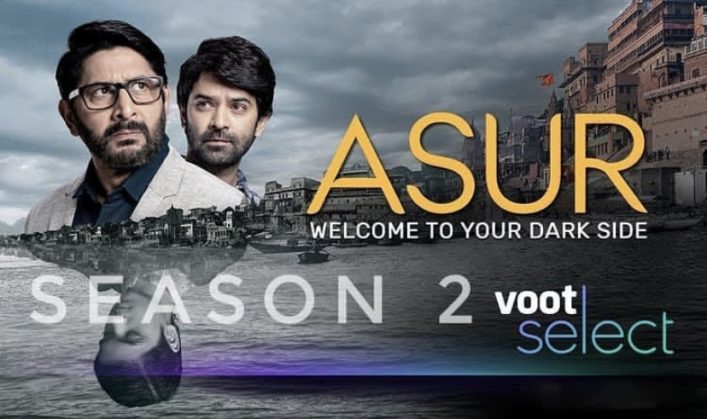 It has been more than 2 years and the audience couldn’t wait for more to witness the next season of Decoupled. The plotline of Decoupled revolves around a wealthy couple who decides to part ways after being in a loveless marriage.
Release Date – Yet to be announced.
Genre – Comedy
Platform – Netflix 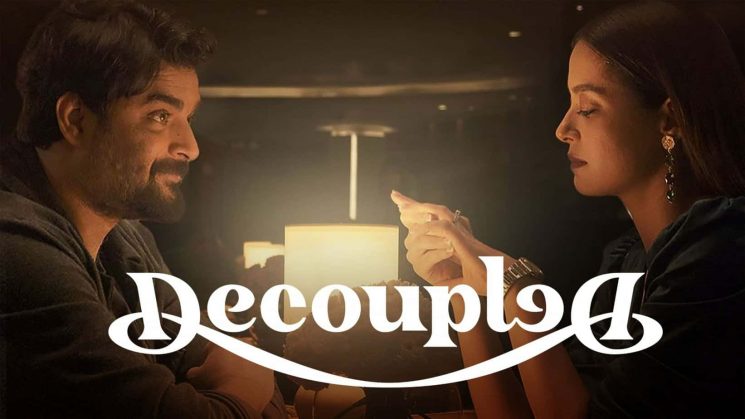