1. The longest & deepest caves in the India

Borra Caves are one of the largest in the country, at an elevation of about 705 m (2,313 ft) and caves are predominantly deepest extended to a depth of 80 meters. 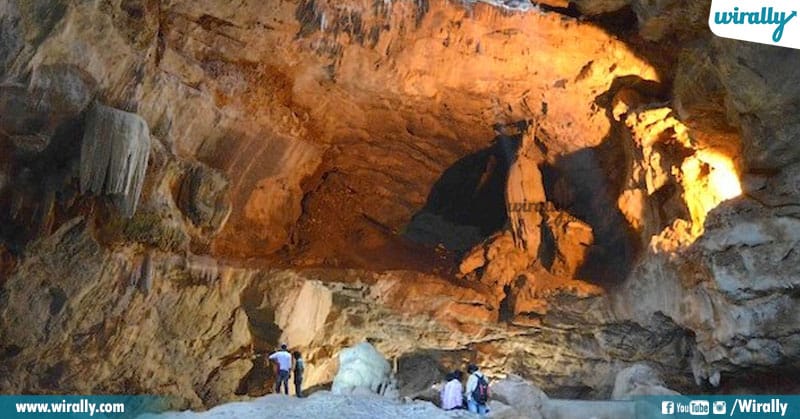 Borra caves were discovered in 1807, by William King George of the Geological Survey of India. And they are named as Borra after Odia word borra which means ‘Hole’ and guhalu in Telugu. 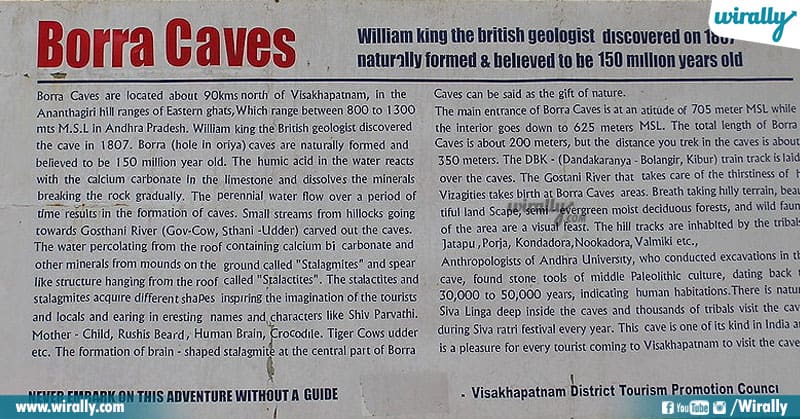 Borra caves are Aphotic, which means caves with no sunlight and less sunlight of 1%. There is an area in the caves with limited light penetration. 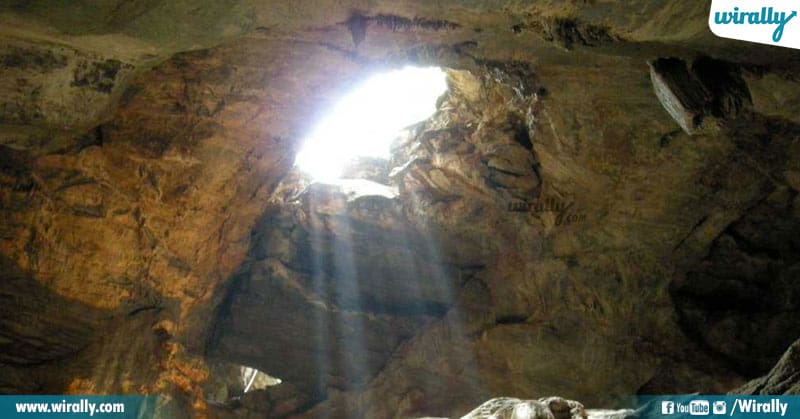 Stalactites and Stalagmites are unique rock formations in different shapes through the passages and all over the caves. These shapes resembling Shiva-Parvati, Rishi’s beard, mother-child, human brain, etc have captured the imagination of tourists. 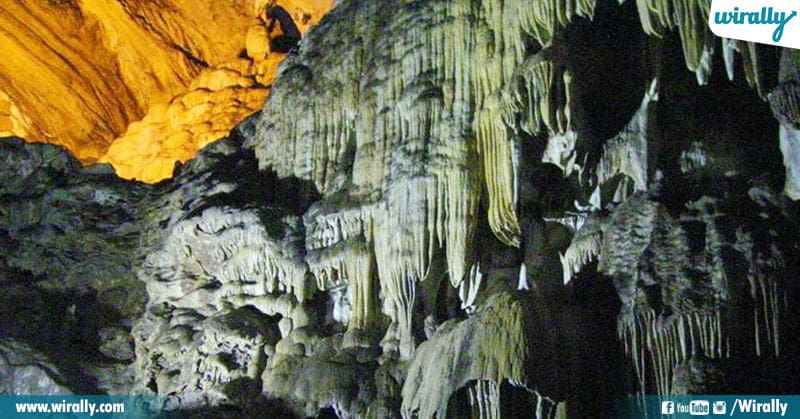 The excavations carried out in the caves by the archeologists of the Andhra University, have unearthed stone tools of middle Paleolithic culture dating back 30,000 to 50,000 years, which confirm human habitation. 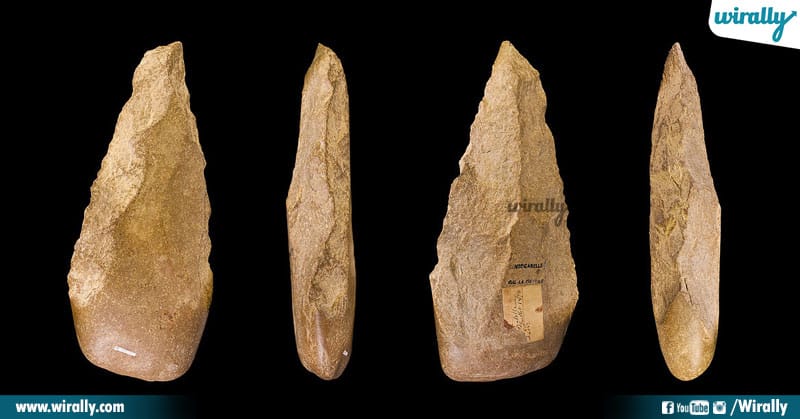 6. Temperature is cold inside the caves in any season

Borra Caves are cold caves and maintain the same cold temperature in even hot summers and rainy seasons. 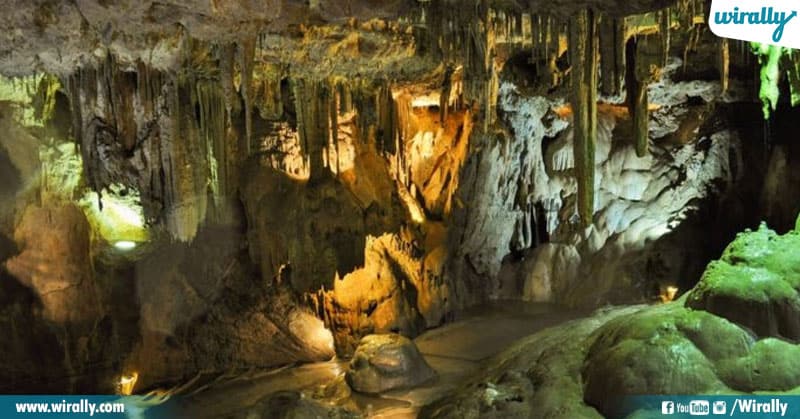 7. Naturally formed from river near to caves

The Gosthani River, which originates from these caves and flows between the solidified stalactites and stalagmites in the karstic limestones formation, is the cause for the development of the odd shapes of structures. 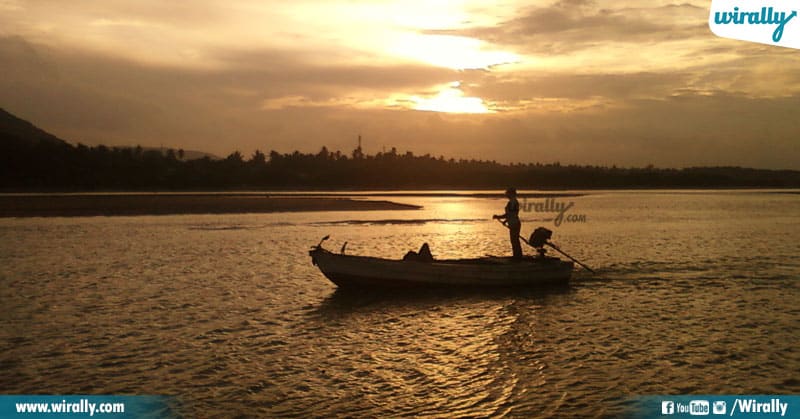 The caves are located in the Araku Valley of the Ananthagiri hill range and are drained by the Gosthani River. At the entry, the cave measures up to 100 m (330 ft) horizontally and 75 m (246 ft) vertically. 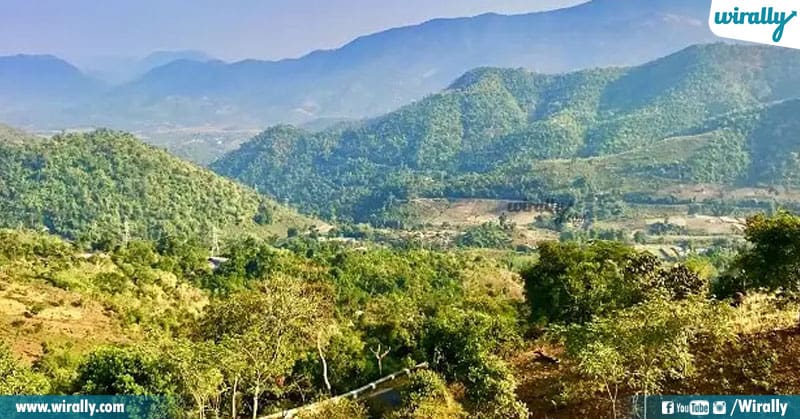