Would you believe that Bitcoin, whose value was literally zero ten years back has now touched almost the value of 26, 75,332.91 . Bitcoin has reached at a very high point in the recent years. This rise has left the world in a shock and that is the reason it is now again being discussed after so many years. This article is about what actually is a bitcoin and to explain you its history and how does it work. 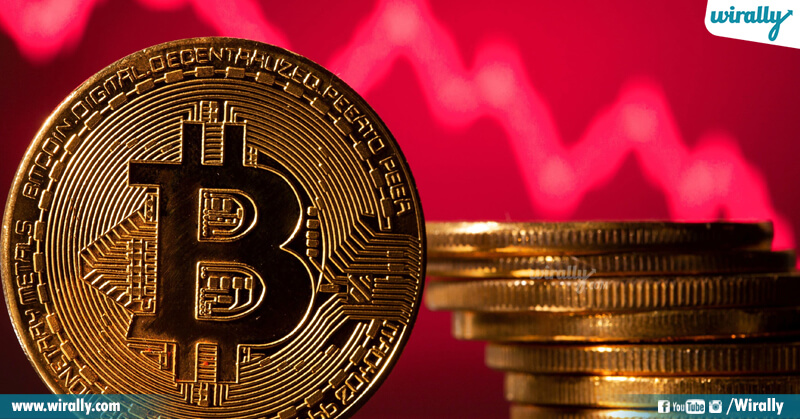 This all started 12 years ago on 31st October 2008 when a person Satoshi Nakamoto released a document online where he proposed to launch a crypto currency which can be transferred from one person to another person without any validation from the financial institutions. Generally, a crypto currency is a digital currency which can’t be controlled or regulated by the central banks or any financial institutions. For example, the Indian rupee is regulated by RBI and similarly the US dollar is regulated by the US central bank. There is no control or dominance of the financial institutions on the crypto currencies or bitcoins for instance. As it seems, this idea was proposed 12 years ago by Satoshi, but we can see its rise in the recent times where the trading is worth of lakhs and crores on the crypto exchange. If we want to go deeper into this and understand the main purpose and meaning behind this document we need to understand our economic history first.

As we all are aware that America became the most powerful country in the whole world after the Second World War. The US dollar was aligned and guaranteed by the gold reserve and the other countries had to agree and align their currencies with US dollar. Gold and silver have the actual values but obviously no one can carry them throughout their day, so currency notes were made for basic convenience purposes. But in 1971 US broke the standard rule of Gold and from that time onwards all the central banks of different countries were allowed to make their own currency notes. Now, you must be thinking what’s the link between this history and the concept of Bitcoin.

As you can see, the central banks or the financial institutions have a huge power and control over the money related matters. When we deposit our money in the bank, we are basically giving them an authority over that money. Now if we think about it, the financial institutions are not necessarily loyal and careful with our money. Also the government can issue rules or take control over our money which is a matter of concern for the citizens. As an example we can take the 2016 demonetization, where the government in a single strike banned the 500 and 1000 notes. It’s obvious that the citizens suffered from it and most of the Indian currency became unusable. The bitcoin and crypto currency supporters basically do not want these institutions or the government to have full authority and control over their money.

Satoshi Nakamoto’s idea was to make bitcoin a different kind of financial system which would be free from the authority of central banks and also totally dependent on software technology. If you remember the 2008 Global Economic Meltdown where major investments bankers went literally bankrupt. This is the period where crypto currency was born where bitcoin was the first and then the other crypto currencies joined. In fact in the beginning of this year there were 2000 crypto currencies available on the internet. Honestly, if you want to learn the details about how bitcoin works then you need to have advanced knowledge of mathematics and computer science. Lets just get to the basics if you are interested to start investing or trading.

How does Bitcoin work? 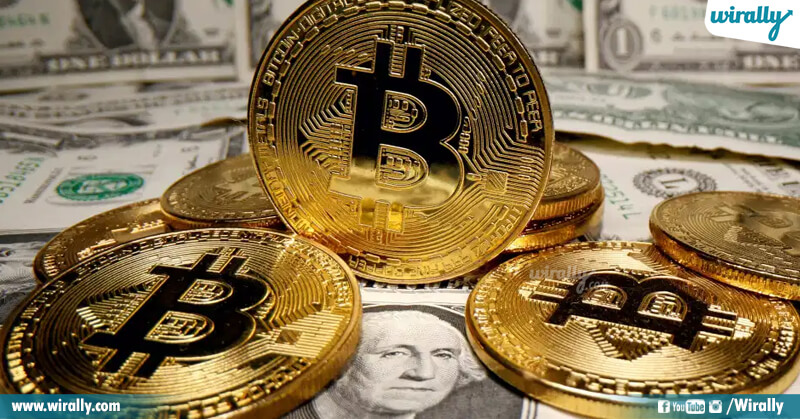 In order to track and note all the bitcoin transactions, a public account is maintained in a digital form which is known as ledger. This legder is shared by all the people who work with the bitcoin system. These people who make this system work are known as Bitcoin Miners, whose main job is to verify bitcoin transactions. Every miner has to solve a mathematical equation in order to complete a single transaction. These equations are said to be very complicated as the combinations may hold lakhs and crores. This is the reason why the miners need a very high power processing computer to verify these transactions. When the equation is solved, it is verified by the other computers in the system and the transaction is added to a chain. Basically, a block chain is created where a block of transactions are placed. The miners are awarded bitcoin each and every time they complete their work of verifying transactions. They have to prove that they have completed all these complex computation in order to be rewarded a bitcoin. This system is known as “Proof of Work”.

How to use Bitcoin? 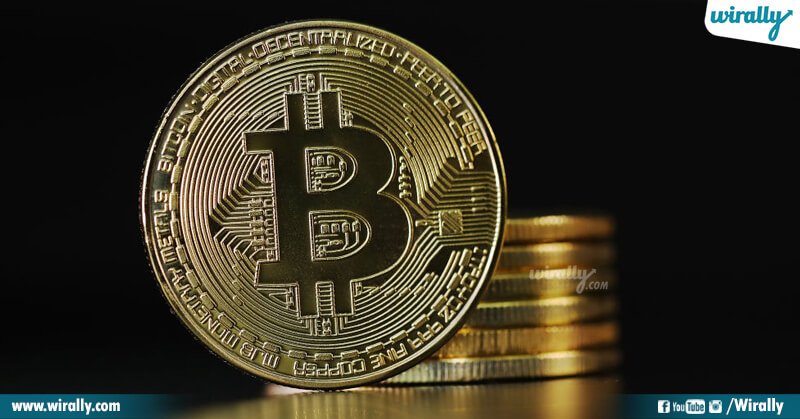 This question is extremely and equally important because few people use bitcoins as a currency itself and use them instead of the actual currencies like dollars and rupees. The main use of Bitcoin is as an investment because people are expecting higher returns in the later years if they invest in bitcoin. Its just like how people deposit gold and expect higher returns in the later years and that is the reason why Bitcoin is also known as digital gold. Many critics have said that this investment is very risky because of it depending wholly on the software technology. They say that bitcoin itself is not real and physical like gold and other investments then how can it be trusted.

Why are banks against Bitcoin?

Basically, crypto currency is not yet accepted by the society as a medium of exchange. Daily bitcoin transaction is difficult because a single transaction in the block of chain takes approximately 10 minutes to be completed. Allthough bitcoin is very economical if you want to transfer money from one city to other city as it takes just 10 minutes and the banks would take 2 days to get the money there. Similarly it’s the case with credit card fees. Bitcoin have become a competition for the financial institutions and credit card companies and that’s the reason why they are against bitcoin.

How did Bitcoin grow during the pandemic?

In the recent months, many financial industries and mutual funds are struggling due to the covid pandemic. During this period bitcoin and other crypto currencies have been rising till 120% of value, which is x4 than the value it had few years back. In November 2020, the biggest payment company in the world which is PayPal has introduced the crypto transaction feature. Few months ago, even JP Morgan has opened public accounts in the favor of crypto exchanges. As it is evident, there is some kind of open mindedness spreading towards crypto currencies among the general public of India and Financial Industries.

Why was Bitcoin banned?

In april 2018, RBI made a decision to freeze out crypto transactions from the banking system. Through a circular, RBI instructed the other banks to not take up on crypto related transactions or dealings. The media clearly stated that RBI has banned crypto currencies, but that wasn’t the case at all. The RBI never fully banned crypto currencies in India. RBI was only responsible of cutting the strings between crypto currencies and the banking systems. This means that the citizens cannot use INR in crypto currency platforms. In January 2020, this case was discussed in front of three bench judges and the court accepted the exchanges and announced that the banking ban by RBI was disproportionate. On 4th march 2020, Indian crypto industry became free from any banking ban. The court clearly declared that the cryptocurrency trading and investment is totally legal and RBI was forced to remove the ban. Now people can freely invest in Bitcoin and have the opportunity to diversify their financial investments.

What are the negative uses of cryptocurrencies?

If we look closely upon this matter, cryptocurrencies have some serious negative points too which are mainly related to money laundering and security. People started buying weapons and drugs on the dark web where they accepted bitcoins as payment. Now these payments cannot be tracked by the law enforcement programs as it is fully based on technology and there is no control of the banks over it. The main problem arose when fraud companies started making crypto currencies and caused frauds by promising people of getting double returns. The prices in crypto currency fluctuate a lot so you have to make sure that you invest only the money which you are fine with losing.

Investing in bitcoin can be an opportunity as well as a risk, but it all depends on the amount and the value you are investing. Overall, we can say that bitcoin can play a major role in the future of finance. Though it is important to see whether bitcoin can be accepted as a medium of exchange for widespread use or will it just remain as a store for investment values.