1. Motera Stadium is actually built in 1987 and formerly known as Sardar Patel Stadium and Gujarat Stadium: 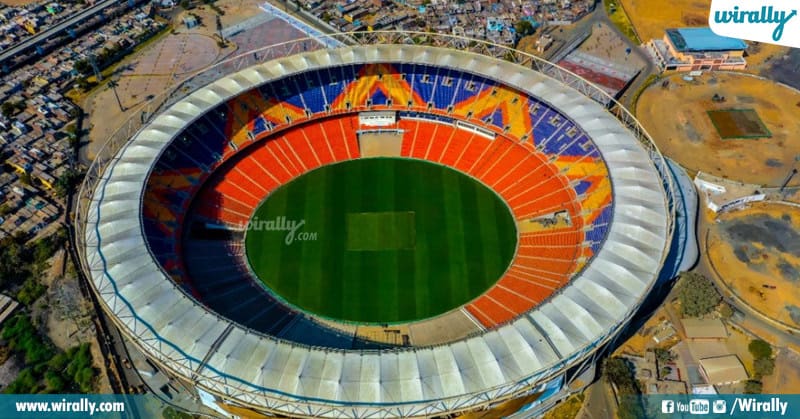 2. First International ODI at this venue: 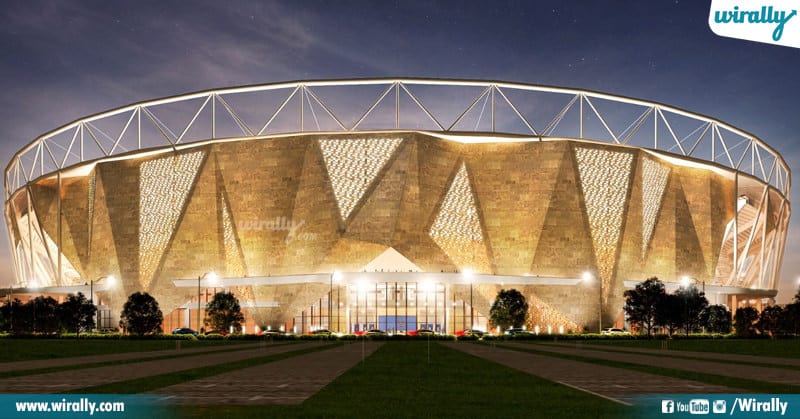 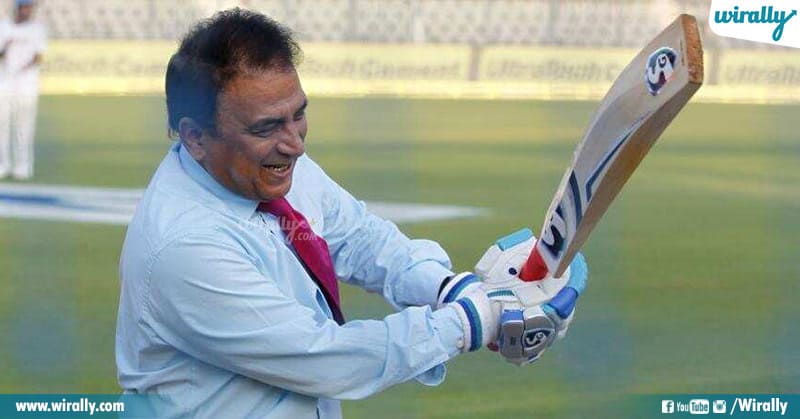 In 1987, Sunil Gvaskar became the first cricketer to score 10,000 runs in Test cricket on this ground against Pakistan.

4. Kapil Dev also have record at this venue: 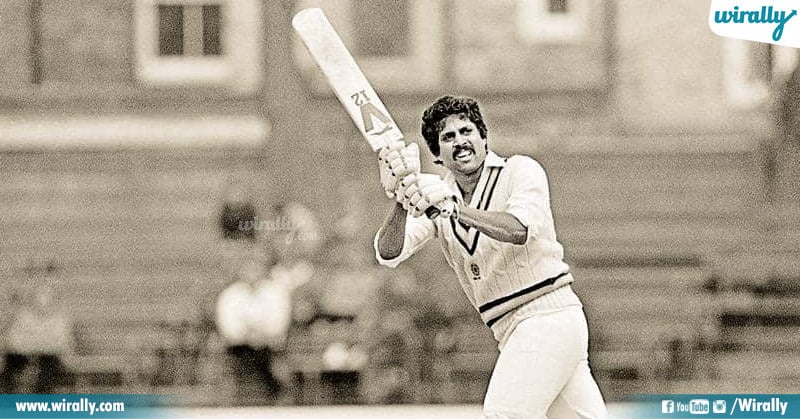 In 1994 Kapil Dev claimed his 432nd Test wicket on this ground to become the highest wicket taker in the world, breaking Sir Richard Hadlee’s previous record.

5. Sachin became first ever cricketer to score 18,000 runs at this venue: 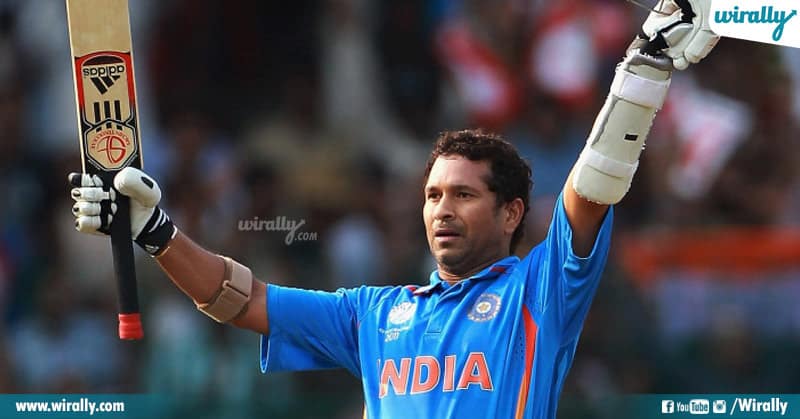 In the 2011 WC Quarter Final against Australia, Sachin scored 18,000 runs and he became the first ever cricketer to score 18,000 runs in International Cricket at this venue. 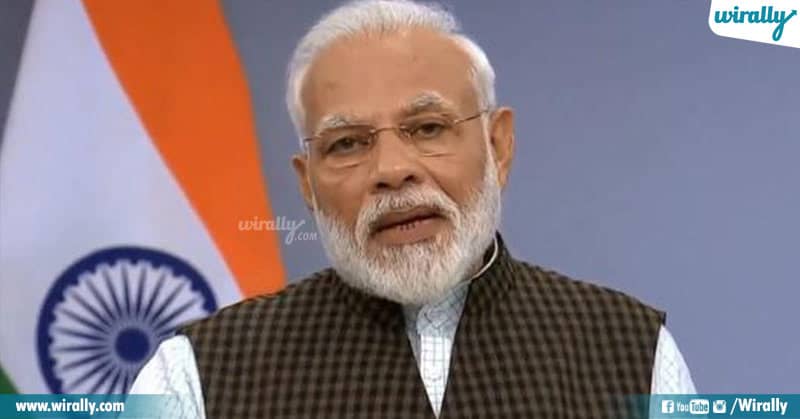 6. In 2015 under Modi’s state government in Gujarat he ordered the renovation of the stadium. But he changed his mind after when he informed the Melbourne Cricket Ground, Modi asked the officials to build a new larger stadium instead of minor renovation work.

7. The total cost of reconstruction was estimated to be ₹700 crores and originally planned to complete it by 2019. But however it is extended to 2020 and just completed as World’s Largest Cricket Stadium after MCG now. 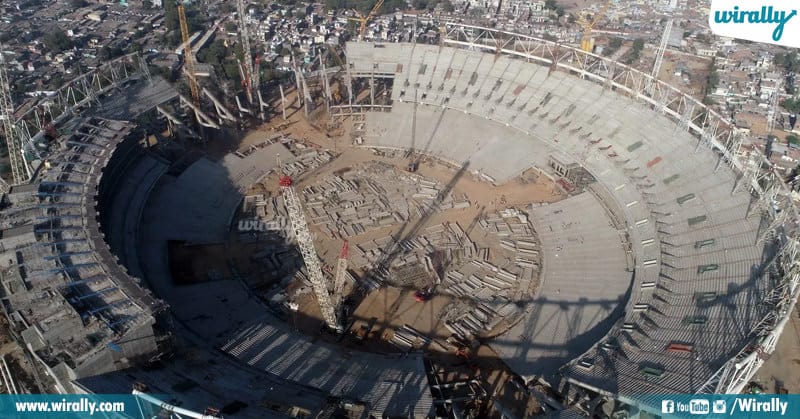 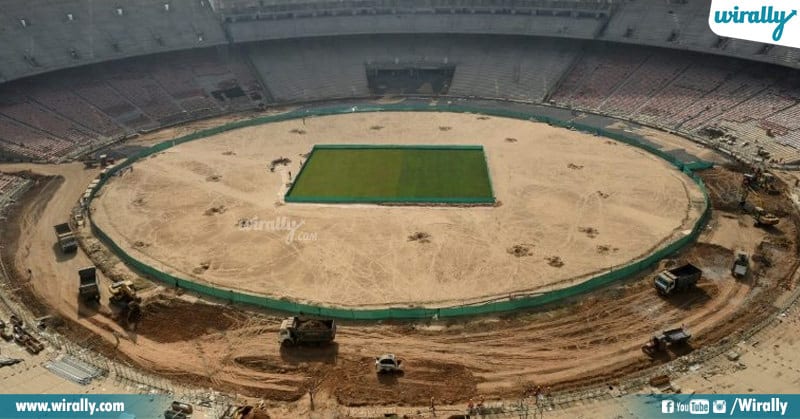 9. Spread across 63 acres of land, with three entry points as opposed to just one in the old stadium, with a metro line at one of the entry points. 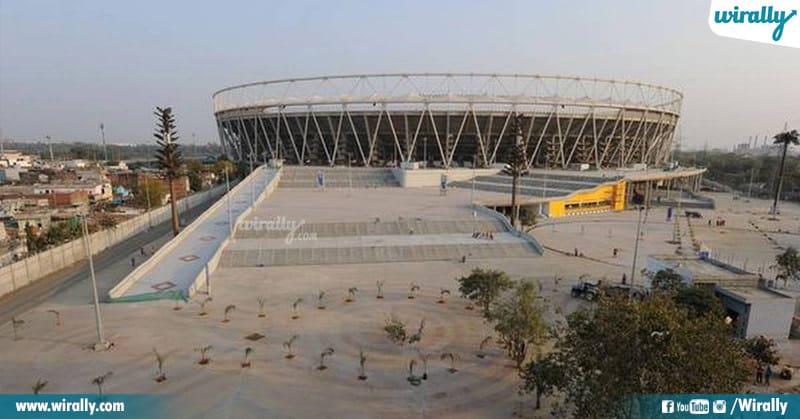 10. Motera seating is 110,000 which is more than double the capacity of the old stadium and hold 10,000 more people than Australia’s iconic Melbourne Cricket Ground. 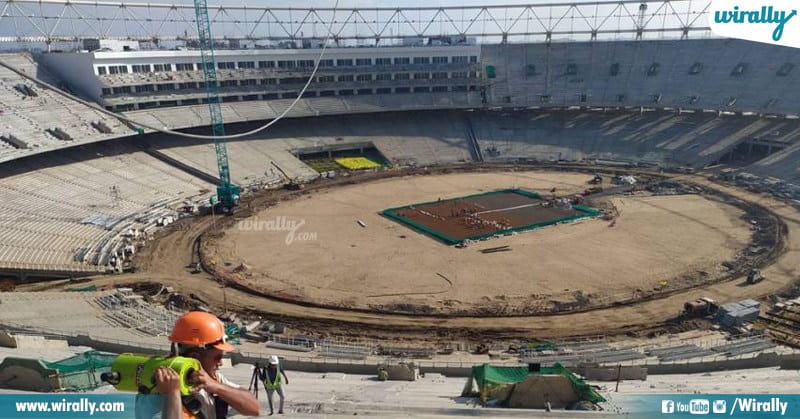 11. In addition to this stadium contains 76 corporate boxes each having capacity of 25, an Olympic sized swimming pool, and 4 dressing rooms. A unique feature of the stadium is the LED lights on the roof instead of the usual floodlights at cricket grounds. 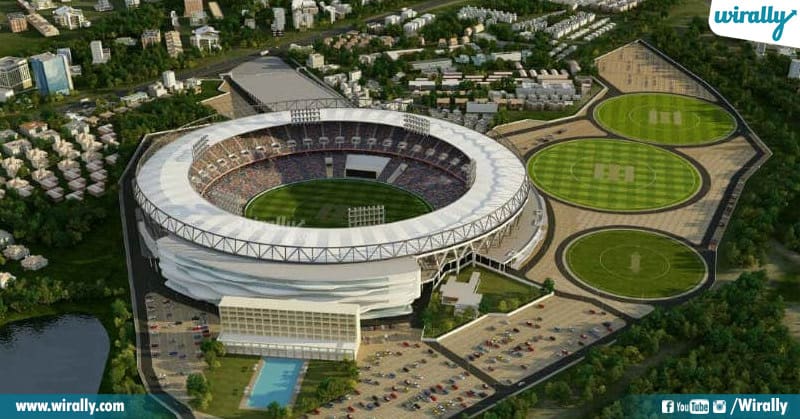 12. The new cricket stadium will also have a parking area that can accommodate about 3,000 four-wheeler cars and up to 10,000 two-wheelers. 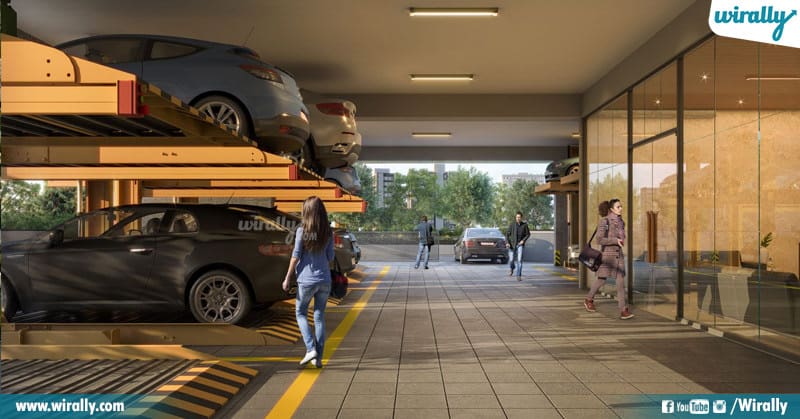 13. Next and first match at this venue after renovation: 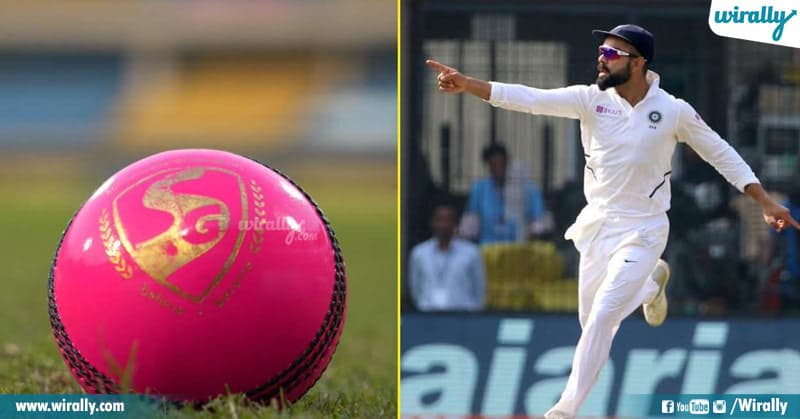 BCCI not confirmed yet but reports said that the Pink Ball test between Indian vs England will be the first match at Motera.

8 Telugu Commercial Ads That Broke The Internet as Hilarious Memes