Ram Gopal Verma never assisted in making a movie before he debuted as a director. Yet, with the kind of narration and subjects he chose, he is considered as a pioneer who changed the face of Telugu and Indian cinema as a whole. He is an inspiration for many film-makers across the country. This was the RGV we all looked up to for many years. Since a decade the fame he gathered started to act against him. His twitter battles, his obnoxious replies in interviews have just thrown him into some of the worst situations. His movies too started to deteriorate. The frequency of watching a good RGV film started to vaporize.

While he burnt his hands in making many Hindi films, Telugu Cinema also had his share of bad movies. In fact, the worst!

SHIVA-2006
Released with the same name Shiva, it was supposed to be a prequel to the original Shiva (1990). Truly Rubbish! 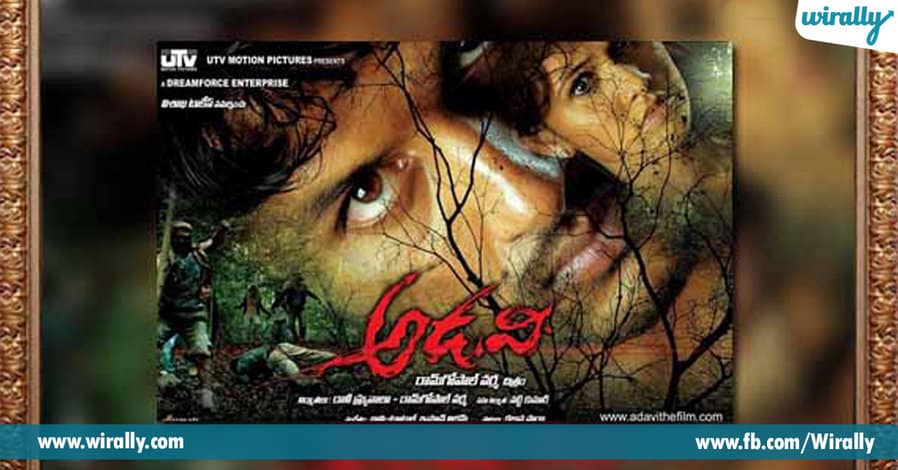 Marking Nithiin’s entry into Bollywood, this is a story of a film crew who get stuck in the forest accidentally. It leads to some ‘unknown force’ killing everyone ruthlessly. Another of RGV’s fantasy turned out to be shitty. 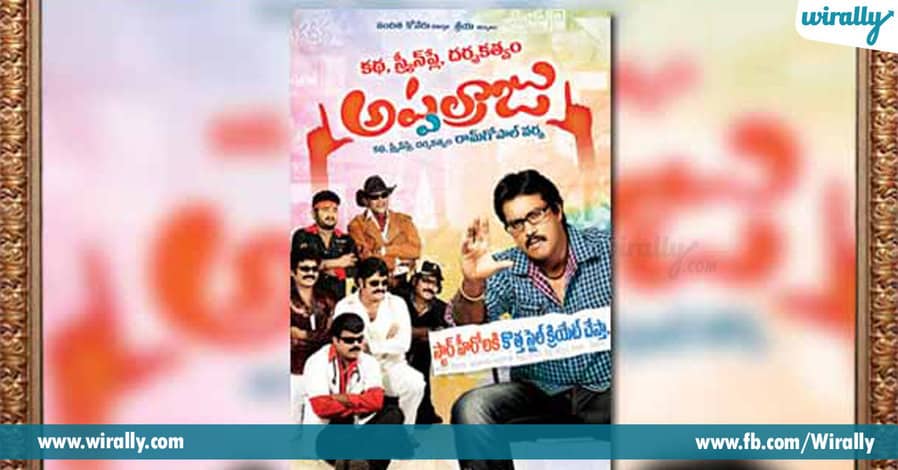 Making a comeback into Telugu films after a long time, Verma chose to take on the intricacies involved in film-making. It starred Sunil and Swati, but both of them couldn’t help the movie in succeeding. The major defect was the over-reacting and shabby screenplay. You just cannot handle this movie. 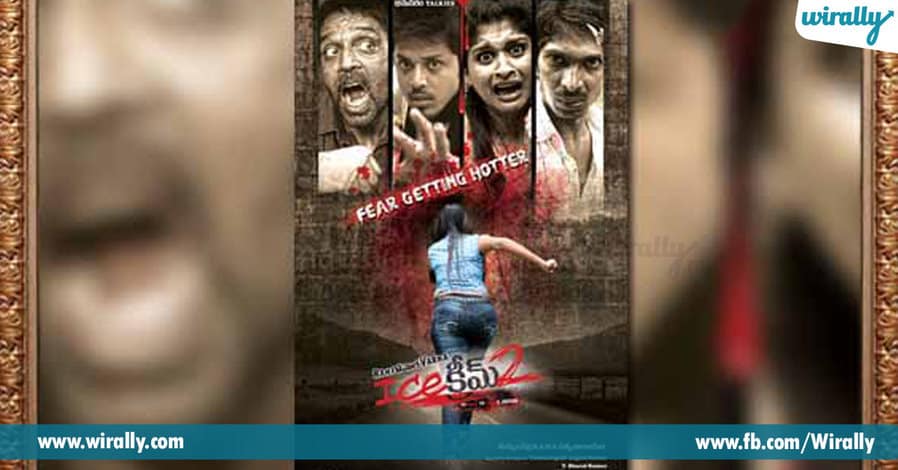 The film deals with a group of film makers who encounter a psychopathic serial killer killing for unknown reasons. The reasons to go to the hall are also unknown. Not at all an RGV film! 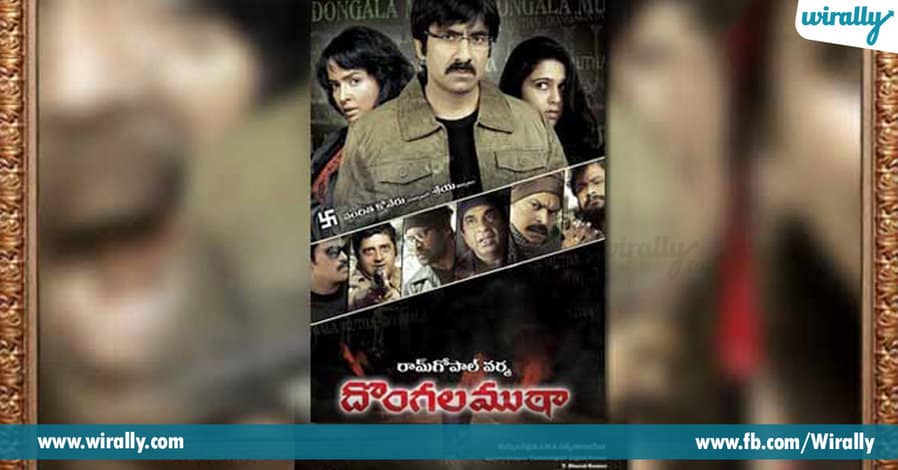 No one knows what happens in this movie. The only fact known about this movie is, it was shot in 5 days. Apart from that gimmick, the film had nothing going for it. 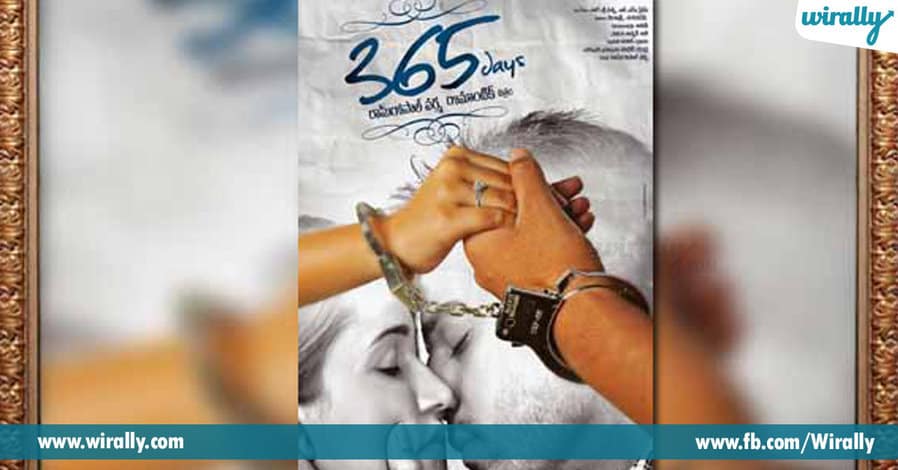 RGV claimed that this is his first romantic love story without any grey shades. The plot deals with a newlywed couple and the problems faced by them. The concept itself seems so mundane for a RGV film. No wonder the film sank!

Did we miss out on any torturous RGV films in this list? Let us know in the comments section below!