You Decide The Bill In This Restaurant In Kerala 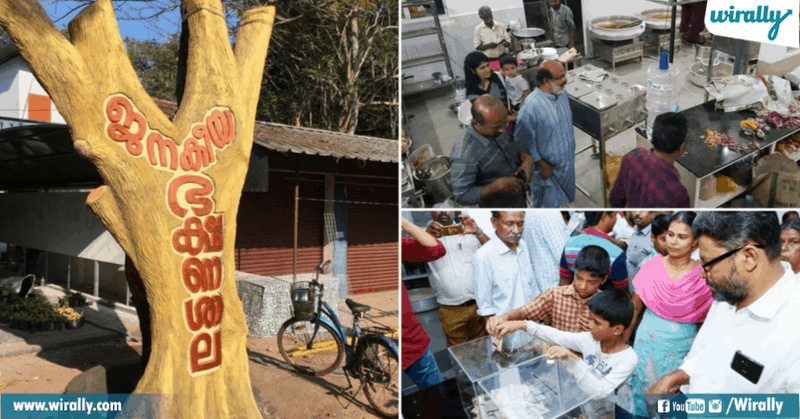 In this restaurant in Kerala, the customer has the option of paying how much ever they can pay. None of the items on the menu carries a price tag, and customers do not get a bill at the end of their meal. You can have your meal here but you will neither get a bill nor see a cashier. Instead, you can drop any amount of money in a ‘contribution box’.  The restaurant is also backed by the Kerala State Financial Enterprises (KSFE), a state-run organisation.

Janakeeya Bhakshanasala (The People’s Restaurant) was launched on March 3, 2018, in Pathirapally in Alappuzha district, Kerala. The restaurant plans to offer three meals a day to the customers, completely free of cost.

Outside the restaurant, there is a 2.5-acre land where an organic farm has been set up. The restaurant uses these vegetables grown on this farm to prepare the meals. Customers can buy the product from this farm. 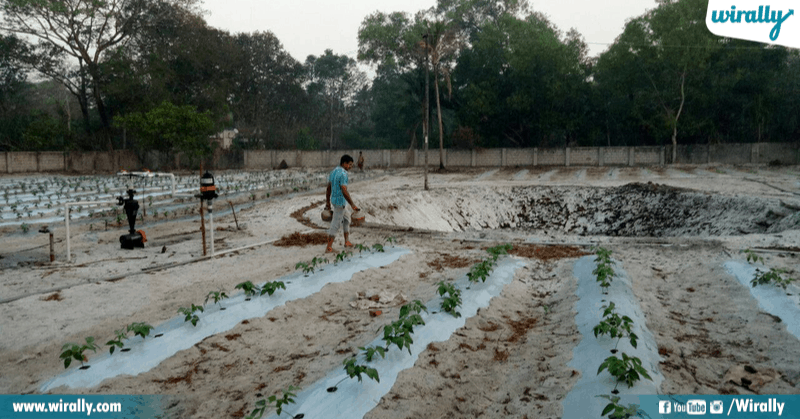 The Finance minister of Kerala, Thomas Isaac said ‘If you are hungry, you can come and eat here. There won’t be a cashier at the counter to settle your bill. Your conscience is the cashier. You can drop whatever amount you want to, kept at the box on the counter. Those who cannot afford to give anything can leave content, after a full meal.’

A modern steam kitchen has been set up in the restaurant that is capable of preparing a meal for over 2,000 customers. The estimated cost of setting this up is nearly Rs 11.25 lakh. A waste management plant and a water treatment plant have been established in the two-floor restaurant. An elevator has been installed to transport the food from one place to another. According to The Indian Express, Thomas further said, 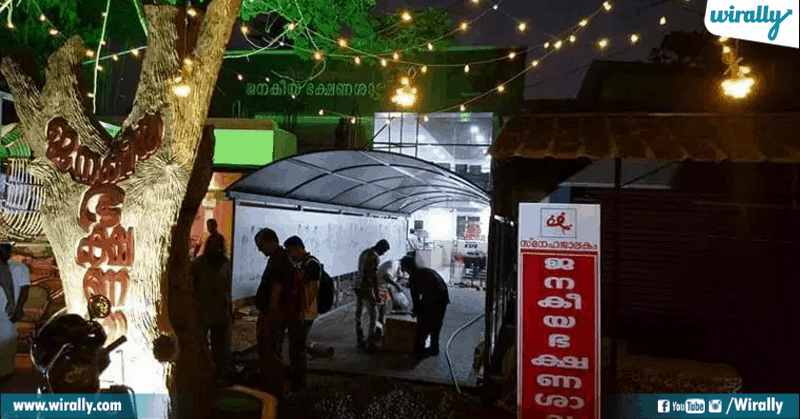 “The idea is part of a larger vision to make Kerala hunger-free, Issac got the idea for a people’s restaurant from a palliative care unit in his district which delivers free food to bed-ridden patients. “Then the question came, what about those destitute and those who have no access to food?” says Issac. That’s when they decided to open the people’s restaurant.