Indians are ruling all the major companies around the world. Ivala aa list chuddam padandi…

Arvind Krishna is an Indian-American business executive serving as the Chairman and CEO of IBM. He has been the CEO of IBM since April 2020 and took on the role of Chairman in January 2021.

Krishna began his career at IBM in 1990, at IBM’s Thomas J. Watson Research Center, and was promoted to Senior Vice President in 2015, managing IBM Cloud & Cognitive Software and IBM Research divisions. He was a principal architect of the acquisition of Red Hat, the largest acquisition in the company’s history.

Krishna was born into a Telugu-speaking family in West Godavari District in the Coastal Andhra region of Andhra Pradesh, South India. His father, Major General Vinod Krishna, was an army officer who worked for the Indian Army and his mother, Aarathi Krishna, worked for the welfare of Army widows 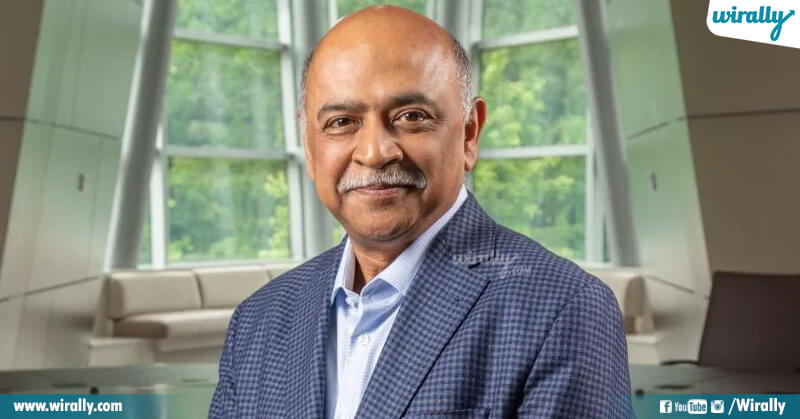 Sundar Pichai is an Indian-American business executive. He is the chief executive officer (CEO) of Alphabet Inc. and its subsidiary Google.

Born in Madras, India, Pichai earned his degree from IIT Kharagpur in metallurgical engineering. Moving to the United States, he attained an M.S. from Stanford University in materials science and engineering and further attained an MBA from the Wharton School of the University of Pennsylvania.

Pichai began his career as a materials engineer. Following a short stint at the management consulting firm McKinsey & Co., Pichai joined Google in 2004, where he led the product management and innovation efforts for a suite of Google’s client software products, including Google Chrome and Chrome OS, as well as being largely responsible for Google Drive. In addition, he went on to oversee the development of other applications such as Gmail and Google Maps. 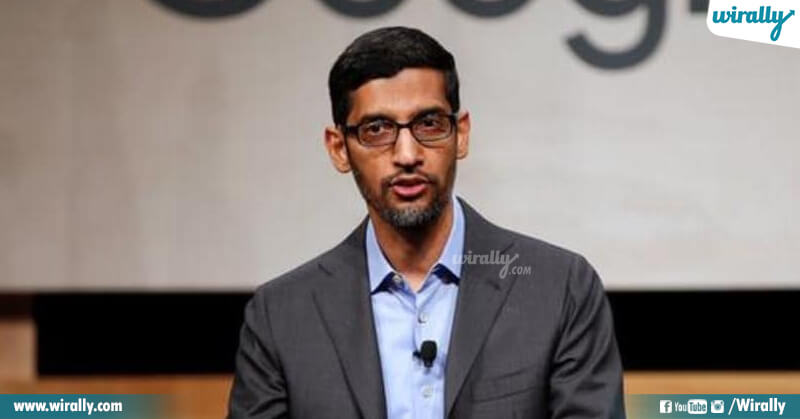 Satyanarayana Nadella is an Indian-born American business executive. He is the executive chairman and CEO of Microsoft, succeeding Steve Ballmer in 2014 as CEO.

Nadella was born in Hyderabad of present-day Telangana, India into a Telugu-speaking Hindu family. His mother Prabhavati was a Sanskrit lecturer and his father, Bukkapuram Nadella Yugandhar, was an Indian Administrative Service officer of the 1962 batch.

Nadella attended the Hyderabad Public School, Begumpet before receiving a bachelor’s in electrical engineering from the Manipal Institute of Technology in Karnataka in 1988. Nadella then traveled to the U.S. to study for an M.S. in computer science at the University of Wisconsin–Milwaukee, receiving his degree in 1990.Later, he received an MBA from the University of Chicago Booth School of Business in 1997. 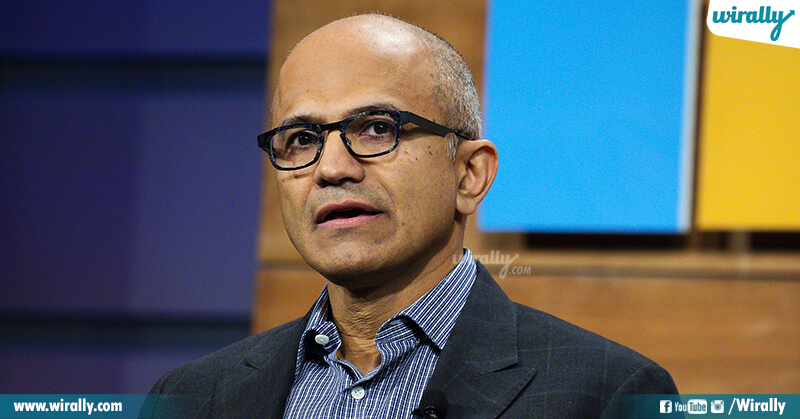 Shantanu Narayen is an Indian American business executive. He has been the chairman, president, and CEO of Adobe Inc. since December 2007.

Narayen grew up in Hyderabad, India, in a Telugu-speaking family, and was the second son of a mother who taught American literature and a father who ran a plastics company. He attended Hyderabad Public School.

He earned a bachelor’s degree in electronics and communication engineering from University College of Engineering, Osmania University in Hyderabad. He moved to the United States to complete his education, and in 1986 received a master’s degree in computer science from Bowling Green State University in Ohio. In 1993 he received an MBA from the Haas School of Business, University of California, Berkeley. 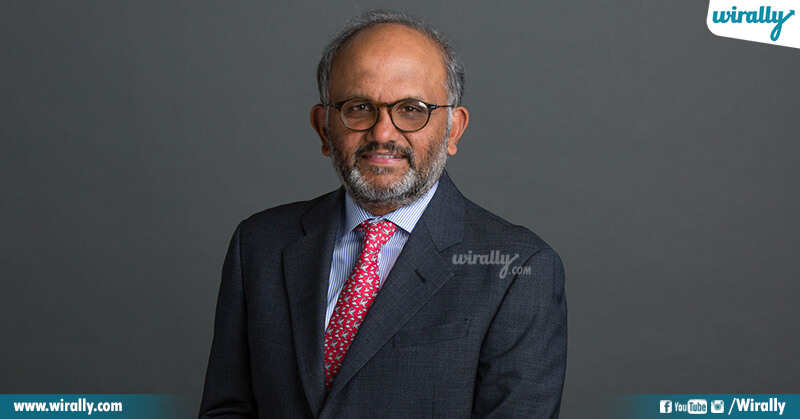 Parag joined Twitter in 2011 where he opted to work for ad-related products as Ads Engineer and developed his skills in Artificial Intelligence. In 2017, Parag was appointed as CTO Chief Technical Officer and appointed as CEO (Chief Executive Officer) on Monday (November 29th, 2021) at the age of 45. 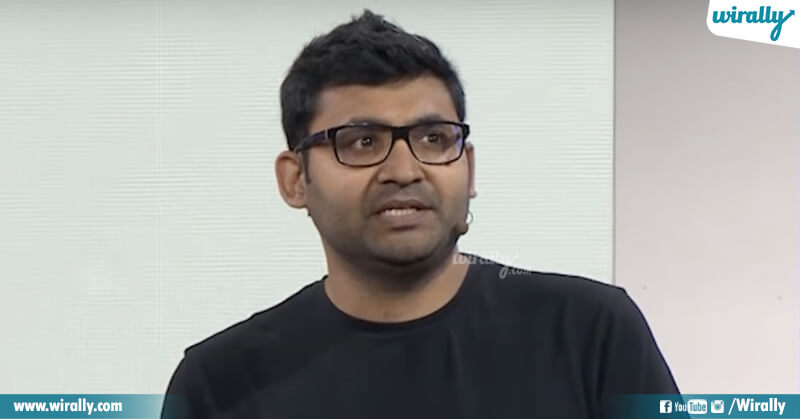 Ajaypal Singh Banga (born November 10, 1959) is an Indian-American business executive. He is currently executive chairman of Mastercard, having previously served as president and chief executive officer (CEO) of the company from July 2010 until December 31, 2020. He is set to retire from this position at the end of 2021. 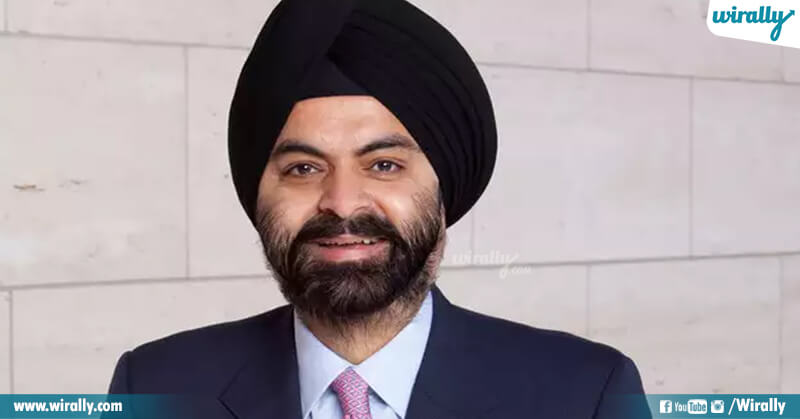 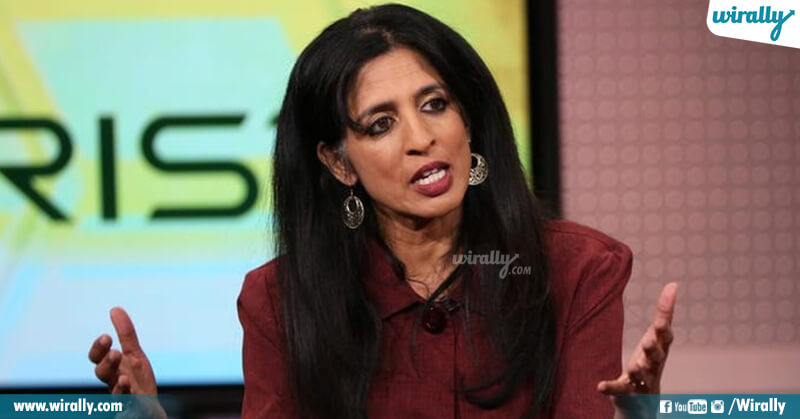 Rajeev Suri is a Singaporean business executive, and has been the CEO of Inmarsat since February 2021. He was previously the CEO of Nokia until 31 July 2020. Before being appointed Nokia’s CEO in May 2014, he was the CEO of Nokia Solutions and Networks from 2009 and held various positions within Nokia since 1995. 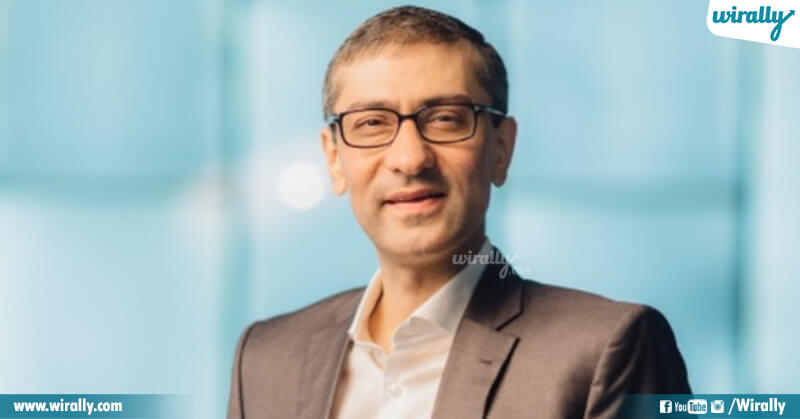 Rajeev Suri was born on 10 October 1967 in New Delhi, India, and was later raised in Kuwait. He is a Singaporean citizen. Suri has a bachelor’s of engineering (electronics and communications) from Manipal Institute of Technology, then affiliated to Mangalore University.

George Kurian became the CEO and president of storage and data management company NetApp in June 2015, after serving as its executive vice president of product operations for nearly two years. Prior to joining NetApp, George was vice president and general manager of the Application Networking and Switching Technology Group at Cisco Systems. His diverse background also includes the role of vice president at Akamai Technologies, management consulting at McKinsey & Company, and leading Software Engineering and Product Management teams at Oracle Corporation. Born in Kottayam district, Kerala, he pursued engineering at IIT-Madras, but left six months later to join Princeton University; he also holds an MBA degree from Stanford. 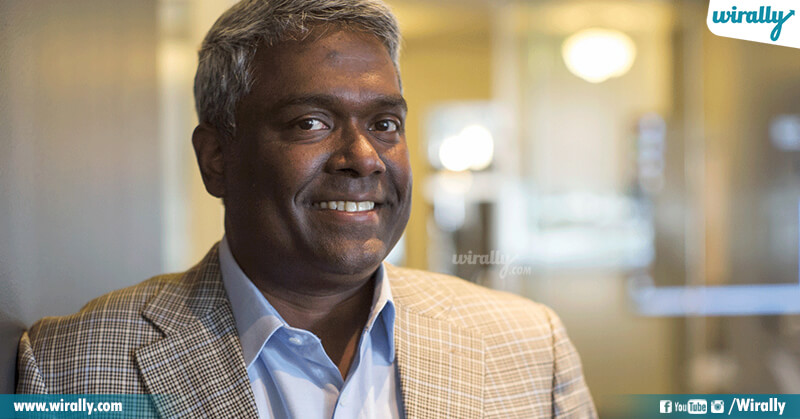 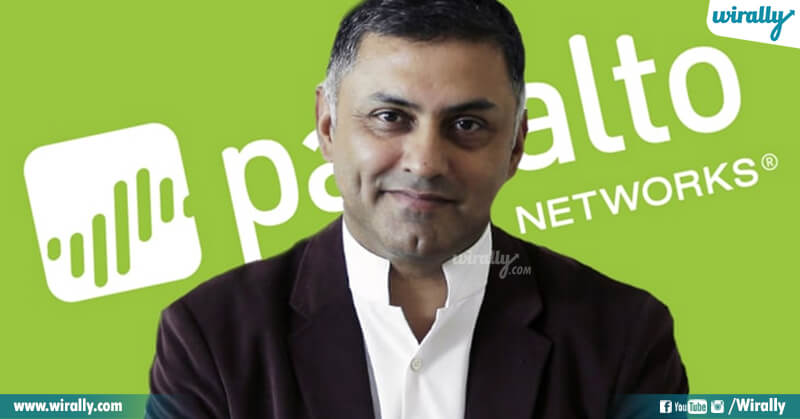 Dinesh C. Paliwal is an Indian American business executive. He was the president and chief executive officer (CEO) of Harman International, a provider of audio and infotainment systems for the automotive, consumer, and professional markets, from 2007 to 2020. Paliwal currently serves on Harman’s board of directors.

Paliwal, a US citizen born, raised and educated in India, has lived and worked in Australia, China, India, Singapore, Switzerland, and the United States.[citation needed] He earned an MS degree in Engineering from the Indian Institute of Technology (Roorkee, India); MS in Applied Science and Engineering and MBA in Finance from Miami University (Oxford, Ohio). 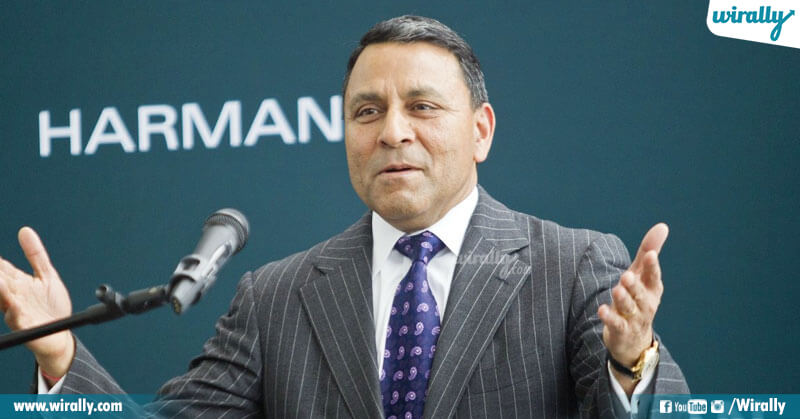 Farmer Son To Building A Pharma World: The Success Story Of...

From Garikapati To Mogilaiah: 7 People From Our Telugu States That...

Farmer Son To Building A Pharma World: The Success Story Of...

From Garikapati To Mogilaiah: 7 People From Our Telugu States That...