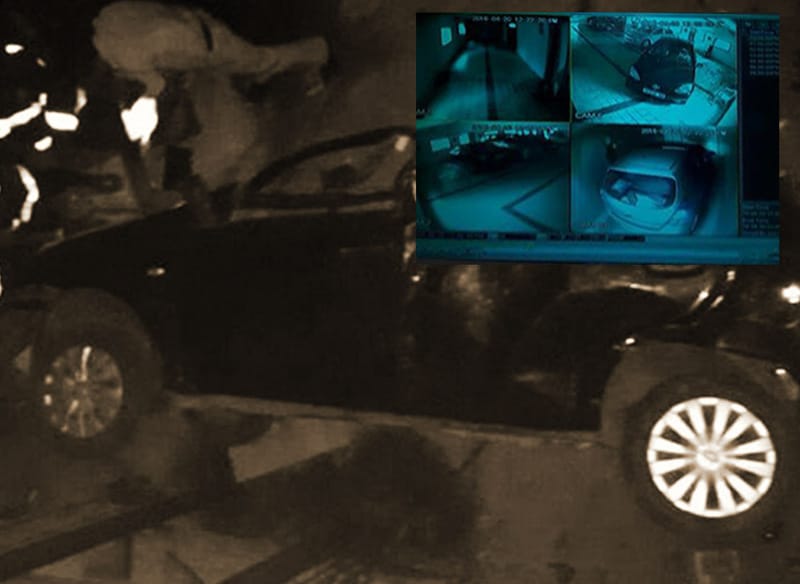 The 14-year-old and the driver employed by his family, who was seated next to him, were discovered dead nearly six hours after the accident which took place yesterday.

Patel, accompanied by his driver, Javed Ahmed, who also died in the accident, had taken out the family car from the multi-level parking lot of the 22-storey Iqbal Heights building in Nagpada, central Mumbai, on Wednesday.

The teen in Mumbai was driving his family’s car when he reversed in the parking garage on the second floor of the apartment building and crashed into an elevator shaft. The car fell about 50 feet, said police sources.

Hafeez Patel, the teen, was being taught driving, said police officers to mid-day.com. The elevator was on the third floor when the black Etios car crashed into the deep cavity of the shaft built for cars in the 22-storey apartment building in Nagpada in South Mumbai.

“We started tracking the boy’s mobile phone and traced it through GPS to the building. It was only around this time that the watchman figured out that a car had fallen into the lift shaft,” said an unnamed police officer to mid-day.

The worried family decided to approach the police when repeated calls to the teen’s phone went unanswered. The driver who was killed with him was identified as Javed Ahmed Shaikh.

For The First Time In The History, A Telugu Cinema, ‘Baahubali’...

Widows Of Varanasi Break Every Tradition To Celebrate Holi For The...

Before Planning A Trip To Foreign Countries, Visit These Beautiful Places...