Time and again Bollywood toot toots about its movies which have become the members of the elite 100 Crore club. However, with the widespread appeal of Hindi movies, this does not seem to be a big deal.

What really seems to be a big deal is when Tamil movies which cater to limited audience manage to cross this mark. However, over the years, there have been some Tamil films which not only wowed the audience but also set the box office on fire with their collections of more than 100 crores.

Here is a list of some of the highest box office collectors.

Baahubali – The Beginning (More than 500 crores) 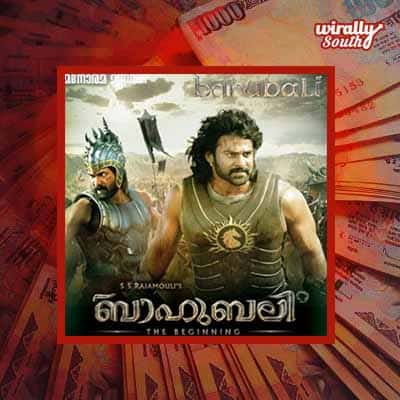 The bilingual film which was shot in both Tamil and Telugu and then dubbed into Hindi and Malayalam, was not only lapped up by the audience but also surprised the trade pundits by grabbing more than 500 crores in just 24 days of its release. Apparently, this is the first ever Tamil film to cross this mark. Directed by S.S. Rajamouli, this film boasts of an impressive star cast which includes Prabhas, Rana Daggubatti, Tamannah, Ramya Krishnan, Sathyaraj and Anushka Shetty. Its sequel is eagerly awaited by all. 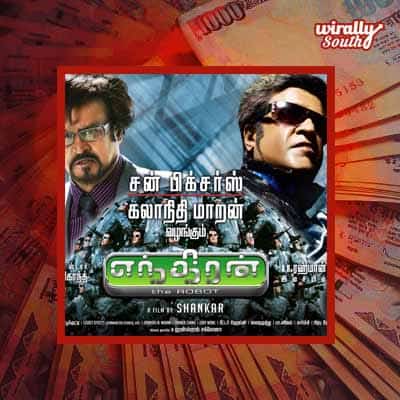 This sci-fi movie starring Superstar Rajnikanth and Aishwarya, was directed by the master film maker Shankar with amazing music by A. R. Rahman. The audience loved the antics of Chitti, the robot, played by Rajnikanth, and could just not have enough of their beloved star, who played a double role in this movie. The movie was an instant hit not only in Tamil Nadu but across India and was dubbed in Hindi to cater to more audience. 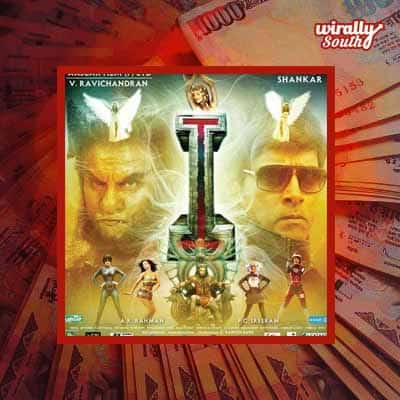 “Chiyaan” Vikram, who never fails to surprise his audience with his experiments, did it again with this film. He played multiple roles in this movie with the beautiful Amy Jackson being paired opposite him. Directed by Shankar and produced by Aascar Ravichandran, the novel treatment of a time tested formula is what makes this film a different chip of the bloc and a member of the elite 100 crore club. 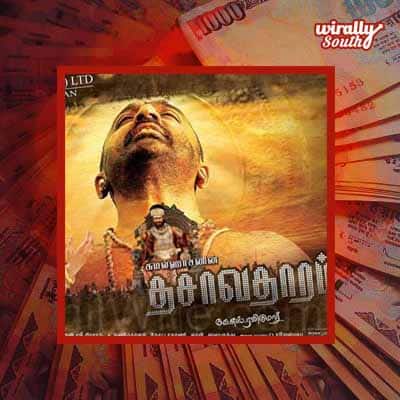 This film showcases Ulaganayagan Kamal Hassan in ten diverse roles and is a sci-fi thriller. The astounding makeup of the actor and the varied histrionics along with the spectacular direction of K.S. Ravichandran is what takes the cake. With Asin and Mallika Sherawat in female lead, the film went on to be a big box office grosser. 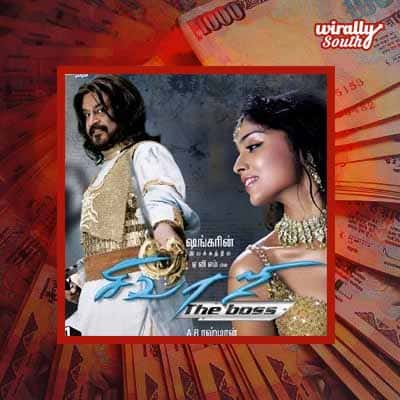 Directed by Shankar and starring Rajnikanth, this was the first ever Tamil film to cross the 100 crore mark. With Shriya Saran in the female lead, this movie is an action entertainer that portrays the life of a software architect. Produced by AVM studios, this film was dubbed in both Hindi and Telugu and was loved by the audience across the globe.

Here’s hoping that there would be more movies like this that would cross the 100 crore mark.