Nijalu matladukuntey mana society lo Independent women are the most misunderstood kind of people in our society. Valaki chala attitude ani, and vala sexuality gurinchi comments pass chesthu untaru ani anukovachu. Endukantey, vallu antha easy ga inkokallatho close avvaru and they are very straight forward. Be it men or women, they find it hard to make friends who are close to their heart. So, here we are sharing the reasons, why men find it hard to flatter independent women.

1. They feel insecure about being with strong and independent women

Meru baga observe chestey, sometimes men feel insecure to be around a woman who is independent. Anduke they are quite hesitant to approach them and oka ego untadi kada, adi vellanivvadu annamata. 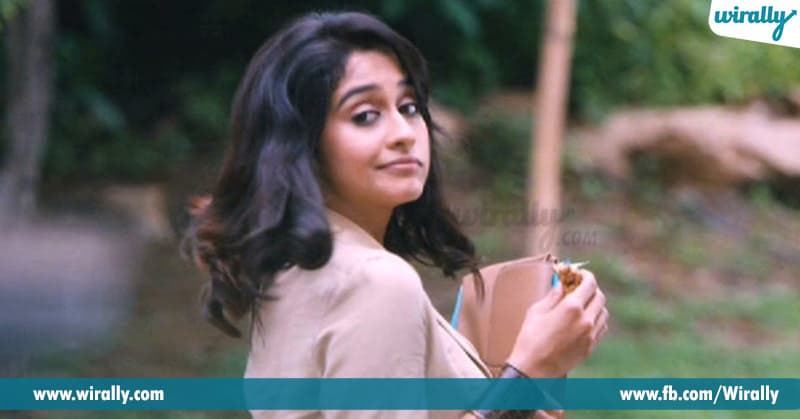 2. Love is just a last resort for them. 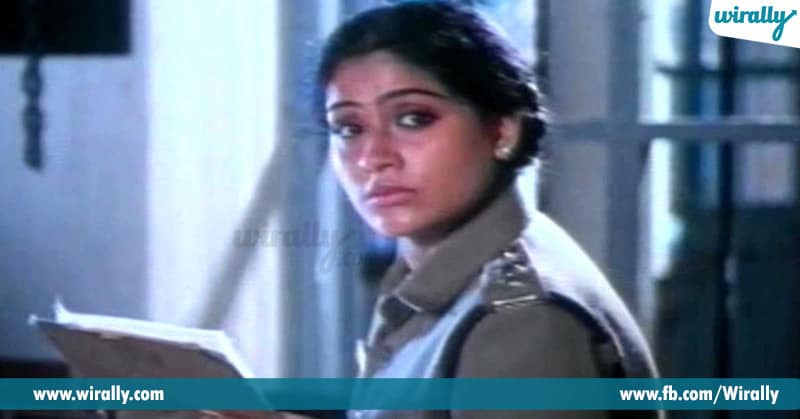 3. They prefer not to take help from men, which makes men think that they are not interested. 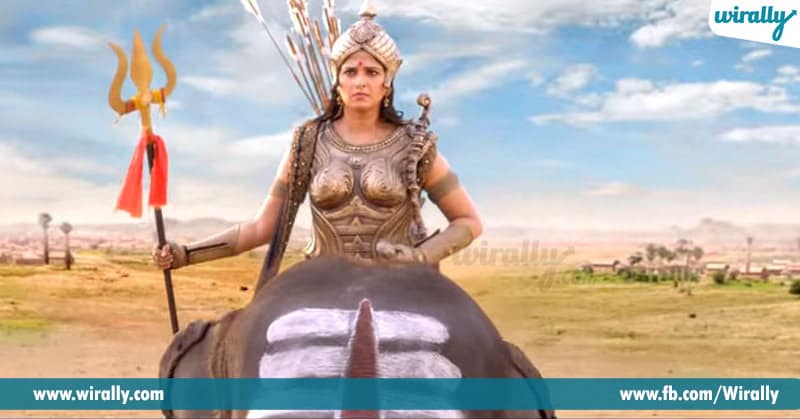 4. Most of the people label them as feminists 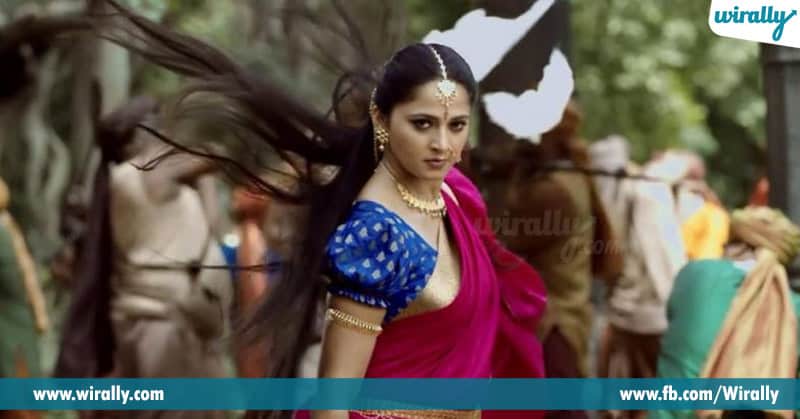 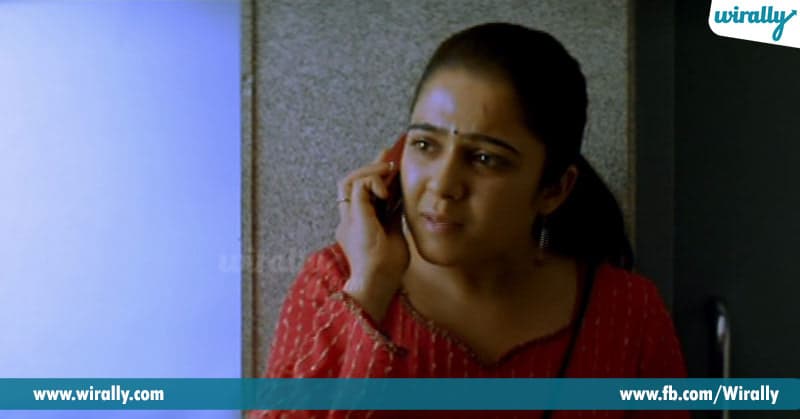 6. They Stand true to their Beliefs

They never cease to hold onto themselves. Tappu aina, right aina, once vallaki idhi cheyali anipisthe, enni struggles face cheyadaniki aina ready ga untaru. They do what they wish to, and they never let others influence in making decisions. 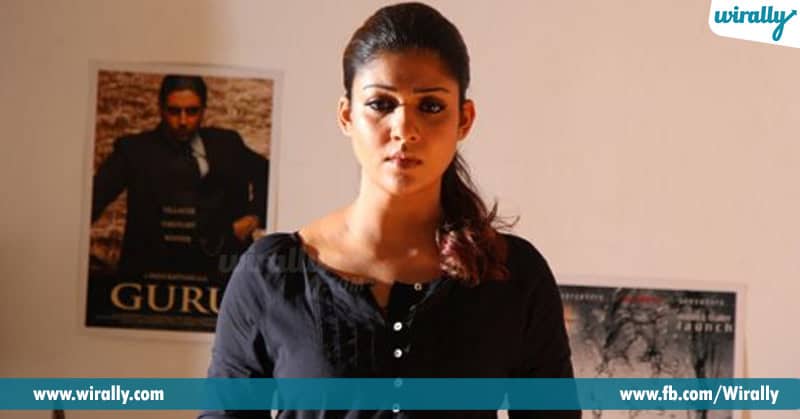 7. Maybe emotional or Maybe not.

Independent women guard their emotions very well. Bayataku oka stone hearted ga kanipistaru, but deep inside they have a lot of emotions, which they just don’t want to show it. And apparently because of this, men find it hard to express their emotions. 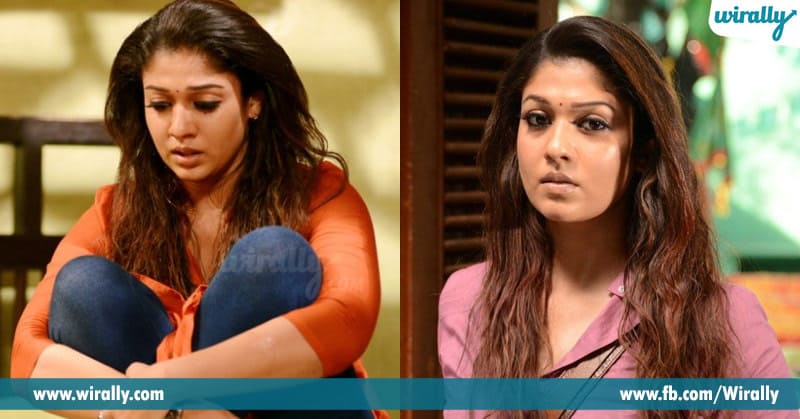 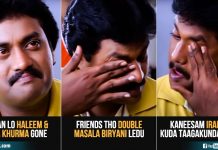 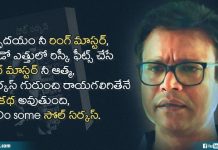 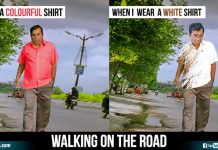 8 Mad & Crazy Indian Prank Channels Which Will Make You...

11 Indian Heroines Who Enhanced Their Beauty With Plastic & Cosmetic...