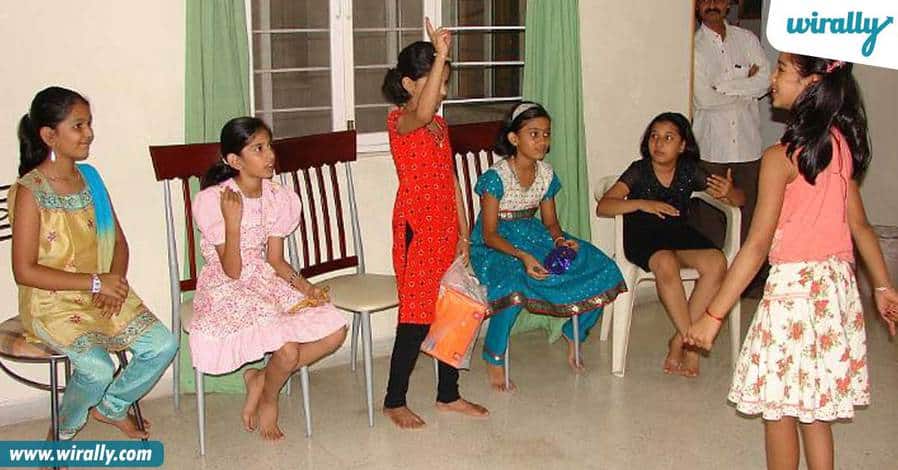 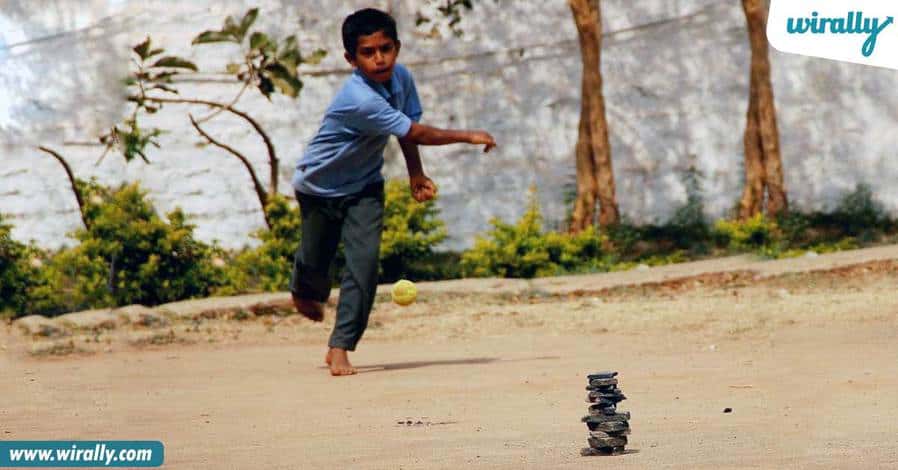 Idi na favorite outdoor game. It needs a lot of physical strength.a group of stones are hit and teams of two will run behind the dispersed stones; one team to put them back and one team will stop the other one. Baaga tinali and friends ni gather chesi ee game aadali. Super fun asala. 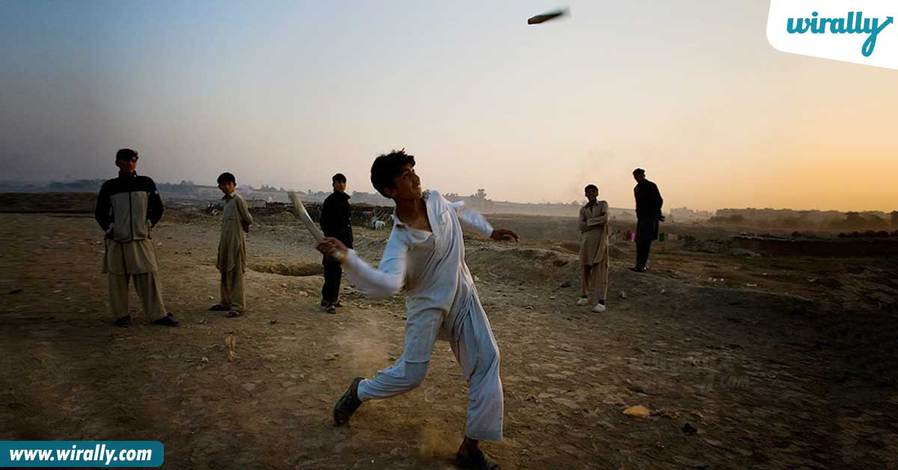 4. Moksha patam or Snakes and Ladders 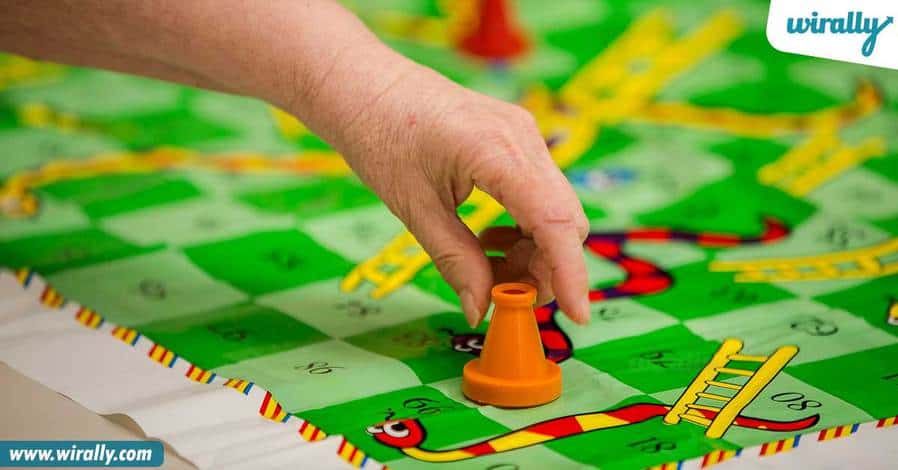 Ee game was always in our bags and play it with as many people. Okkate problem untunde..coins are easily misplaced. 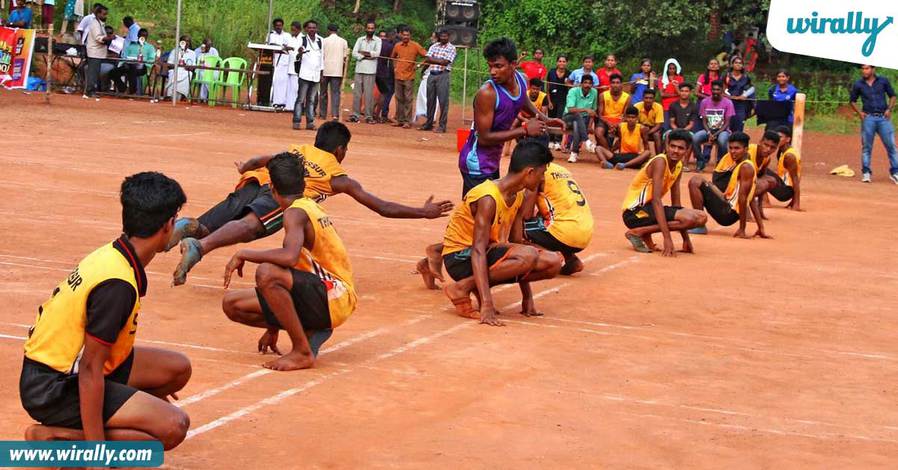 This is a renewed sport in many places but was also a game we play in our Games hour schools lo or when we have big group of friends and want to play something outdoors. 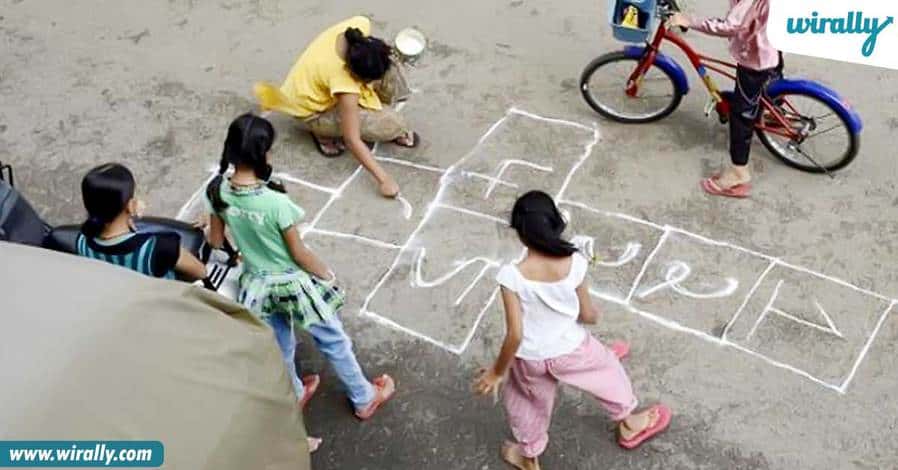 Ee game aadani gril ledu. Boxes in a format are drawn ground meeda ns a stone is thrown into one of those boxed and then we hop to pick up the stone with other rules toooo.. awesome untunde asalu. 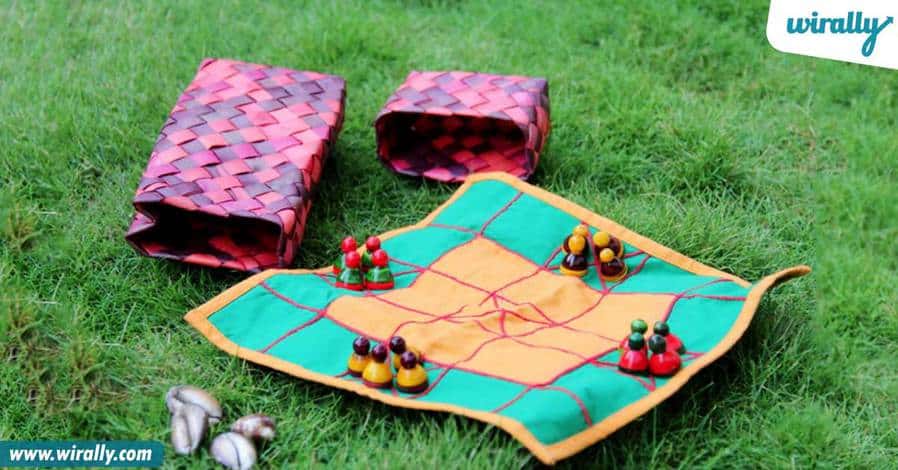 Ludo like game so much fun when played with 4 members max. ipatki kuda try playing this game and you will have so much fun!. 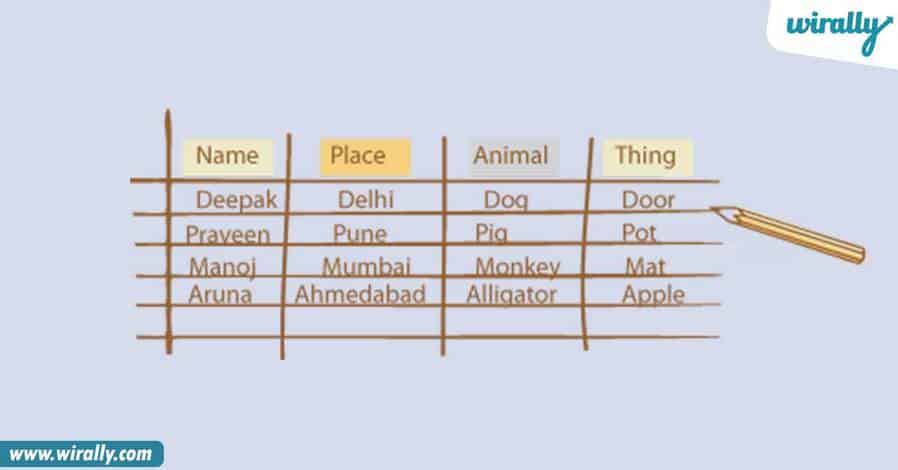 This is a paper game and can be played by anynumber of people at the same time. Oka person oka alphabet pick cheyyali and everyone has to write one of each with the alphabet. Ala points ekoni winners choose chestharu. 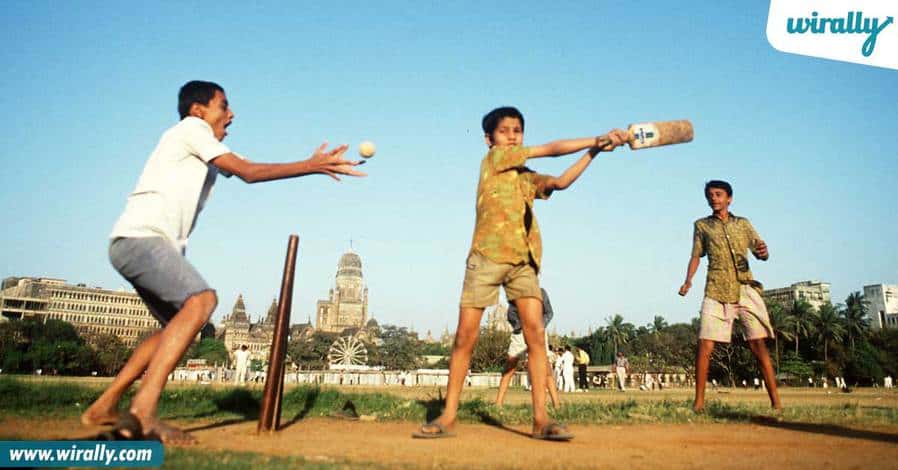 Book and pen and 2 teams. Ee game adataniki evaru aapaleru. Awesome fun. Please check out and play now for all those who missed it. 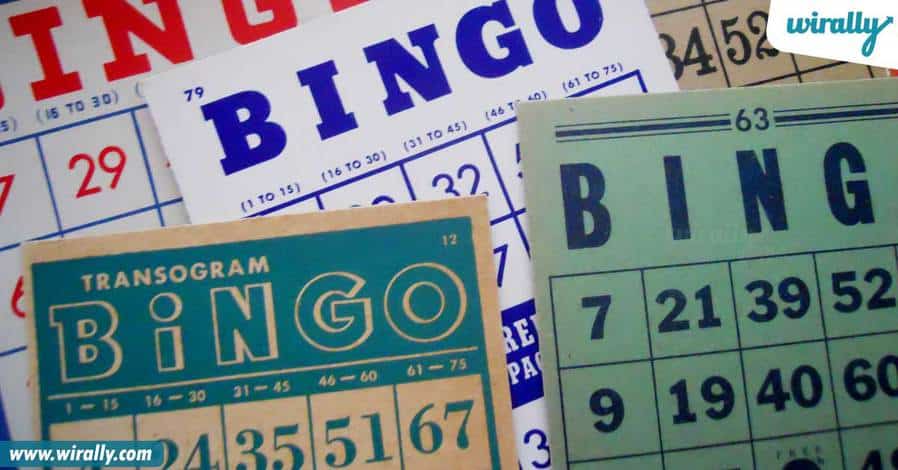 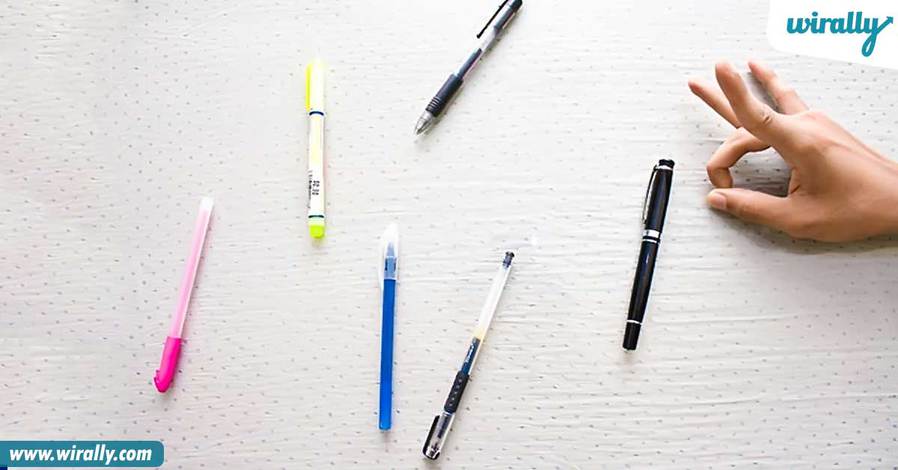 Bench meeda pens tho WWF antha intense ga fight cheskovochu. Class to class gap lo this game was played almost by everyone.
There are many more games that we played. Please comment and let us know what you always played in your childhood!

Ban Pakistan Actors- Fair or not?

Breakdown Of Trivikram And Jr NTR’s Power Packed Teaser Is...