Amrapali Kata was born on November 4th, 1986, She is an IAS officer of 2010 batch in Andhra Pradesh cadre. She is appointed to the Warangal Urban district of Telangana. She is known for her immense work for the betterment of society; She is one of the youngest candidates who have cracked UPSC CSE and got rank 39 all over India, she has become a youth icon and has inspired many people, especially women. She has now taken up the initiative of teaching young people to follow their dreams and goals. 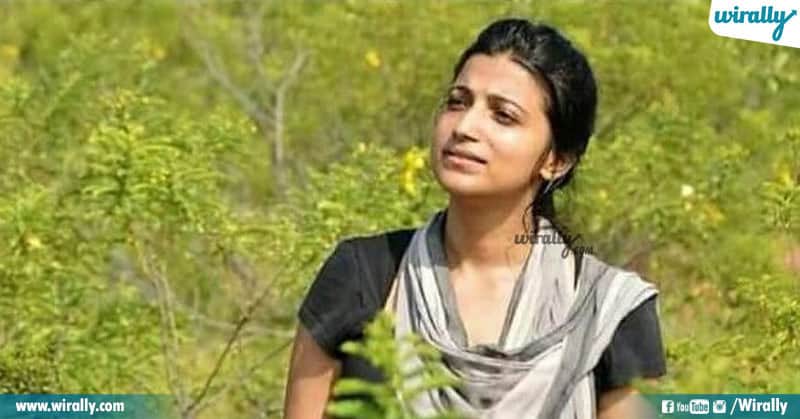 Amrapali was born on 4 November 1982 in Narsapuram Agraharam, Andhra Pradesh, India to Katha Venkat Reddy and Padmavati. Her father was a retired professor. He worked as an economics teacher at Andhra University. She did most of her schooling was done in various parts of the state. Her father was a professor at Andhra University. Amrapali Kata completed B.Tech from IIT Madras (Civil Engineering) and she did PG Diploma from IIM Bangalore. She got her 1st posting in Andhra Pradesh. After that, she joined ABN Amro to prepare for the Civil Service examination. She then worked as Sub-Collector in Vikarabad District. Later, in 2014, Amrapali kata was transferred and posted as Director in Women and Child Welfare Department. She appointed as Collector & District Magistrate for Warangal Urban District in 2016.

Amrapali is the daughter of Katha Venkat Reddy and Padmavati, Her father was a professor at Andhra University, She has one sibling, a sister who works at the Revenue Department Of Karnataka. She got married to Sameer Sharma, who is an IPS officer on February 18th, 2018. 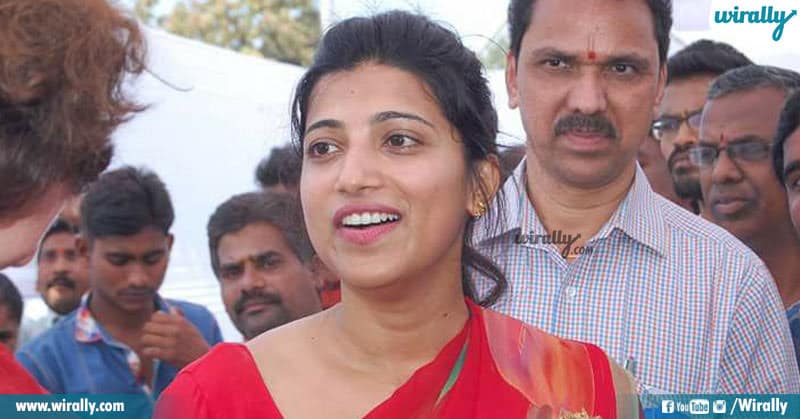 To prepare for the Civil Service Examination she quit her job, After cracking 39th rank in the UPSC CSE, she appointed as a Jr. Relationship Banker in Andhra Pradesh and became the first lady Indian Administrative Services (IAS) officer in 2010. Later she became the Sub-Collector in Vikarabad District. After that, she was appointed as a Director in the Women and Child Welfare Department in 2014. In 2016, she became the District Collector and District Magistrate of Warangal Urban District. She was praised by the locals and the government, she worked in solving the problems of common people in the society, she tackled problems such as poor hygiene, unsafe water, and inadequate sanitation, she also spread awareness among the people regarding these problems, to do this she distributed books to people titled ‘economics of sanitation’.

She became extremely popular among the youth during this time, due to her hard work and passion, and gained quite a following. She is well known for her use of technology, she has used technology to enhance the results, She has also started a project called beautification of Warangal district, in this project, the aim to add visual appeal to the place and make it more beautiful. A number of artists joined together for this project and made the city beautiful and colorful. 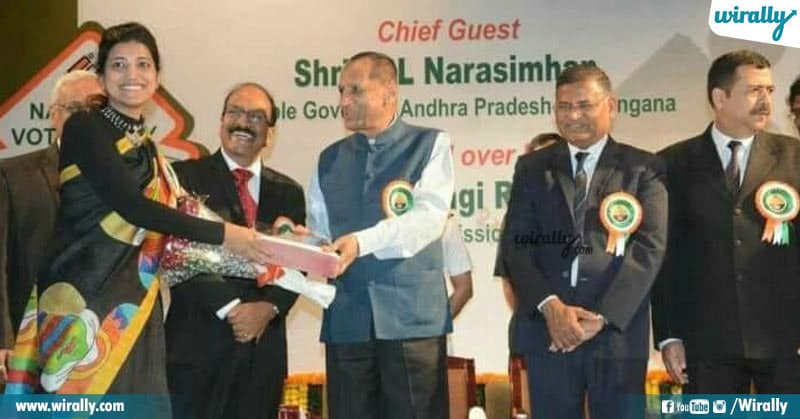 Apart from her work as an IAS, she has also served as a private secretary to the union minister of the state in the ministry of Home Affairs, G. Kishan Reddy, she is also known for multi-tasking, she can type a message without even looking at the phone while talking to fellow officers or media, while working as a sub-collector of vikarabad, she suspended a few officers, cause they did not follow the rules, after this every subordinate started to follow her orders, she rewarded people with Bahubali 2 tickets, those who worked in the NagaraSundarikarna Program, she also distributed tablets and PCs to village revenue officers.

A Few Facts About Amrapali IAS

She is one of the youngest candidates for UPSC CSE and cracked 39th rank all over India.

She is the 1st lady Indian Administrative Services (IAS) officer in 2010.

In 2016, she became the District Collector and District Magistrate of Warangal Urban District.

Her brother-in-law is also an IAS officer

She has an idol of her in Warangal, she is shown holding Lord Ganesha in her lap.

Amrapali is very close to her family, especially her father.

She is a writer and an art connoisseur too. 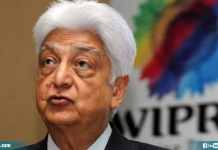