10 Best Psychological Thrillers Of All Time, You Need To Watch

If you are someone who loves Psychological Thrillers, then you’ve come to the right place. There’s something about these films that grants immense satisfaction, they deliver a type of horror which is both intriguing and suspenseful. Psychological films mostly contain a thriller narrative that emphasizes the unstable or delusional psychological states of its characters.

These movies are often told through the viewpoint of mentally disturbed characters, as they reveal their distorted mental perceptions, these movies include elements such as mystery, drama, action, and paranoia.

A great psychological thriller should be spooky enough that you feel uneasy and disturbed while watching it, but should also contain enough suspense and plot twists that you are completely invested in the film and are on the edge of your seat. We have decided to make a list of some of the Best Psychological Thrillers Of All Time.

Silence Of The Lambs 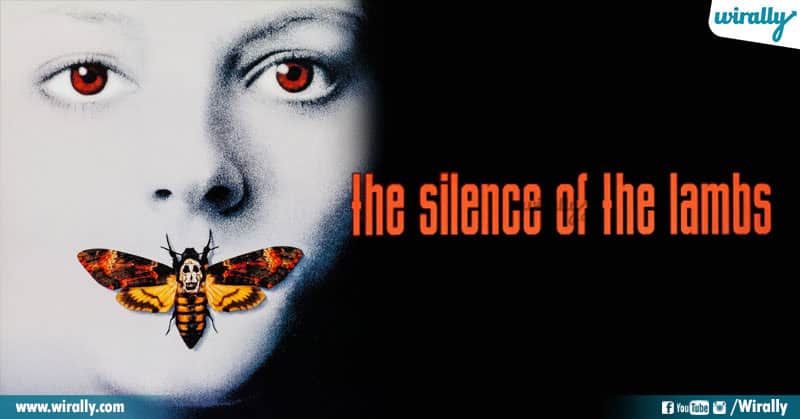 Based on Thomas Harris’s 1988 novel of the same name, the film stars Jodie Foster, Anthony Hopkins, as the film follows the tale of a young FBI trainee, who seeks the help of a Serial killer, to hunt down another serial killer who skins his female victims’ corpses. The film received critical acclaim on its release, because of amazing acting performances and a creepily fascinating plot.

It also became the third film to win Academy Awards in all the top five categories: Best Picture, Best Director, Best Actor, Best Actress, and Best Adapted Screenplay. The film quickly became a cult classic and is often regarded as one of the most influential films of all time. 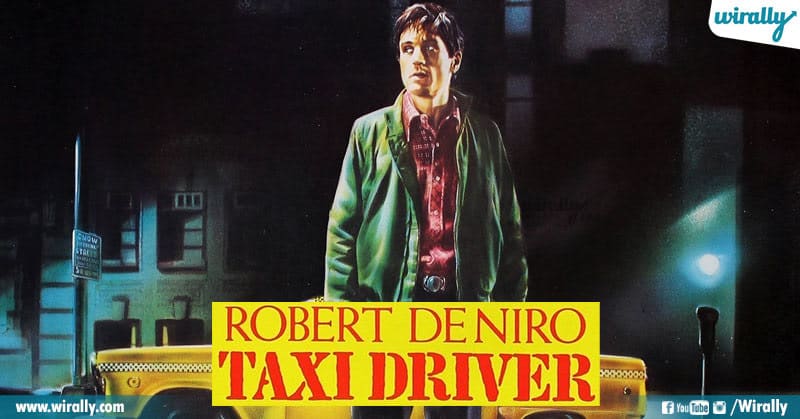 The 1976 neo-noir psychological thriller film directed by Martin Scorsese, stars Robert De Niro, and Jodie Foster. The story takes place in a bankrupt New York City, after the Vietnam war, as the story revolves around a lonely taxi driver, who slowly goes insane and plans on assassinating both the presidential candidate for whom the woman he is besotted with works and the pimp of an underage prostitute he befriends.

Robert De Niro delivers one of his career-best performances in the film, and Taxi Driver is the film that launched his career into superstardom. The supporting cast also does a fantastic job, the film was a big hit when it released and received critical acclaim from both public and the critics.

The film was nominated for four Academy Awards, including for Best Picture, Best Actor (for De Niro) and Best Supporting Actress (for Foster). it also won the Palme d’Or at the 1976 Cannes Film Festival. The film is considered a masterpiece and has influenced and inspired many successful filmmakers. 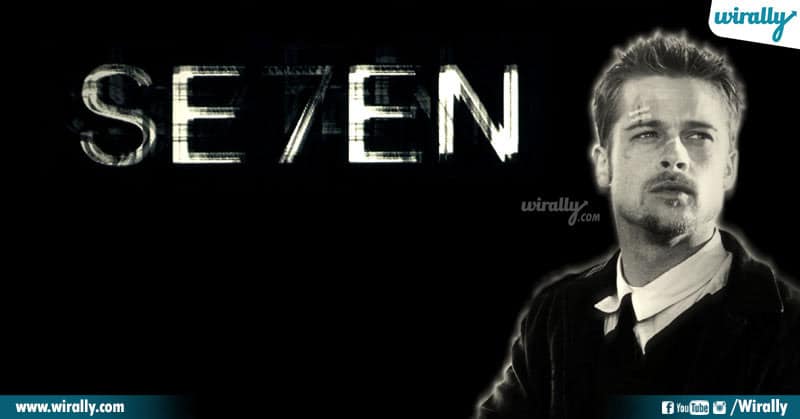 Written by Andrew Kevin Walker and directed by David Fincher, The Seven, stars Brad Pitt, Morgan Freeman, Gwyneth Paltrow and Kevin Spacey. The film tells the story of two detectives, David Mills and William Somerset who hunt down a Serial killer who commits heinous crimes and uses the Bible’s seven deadly sins to commit these murders. The film was praised for its dark style, brutality and themes. The film is full of great twists and turns, which will keep you on the edge of your seat. 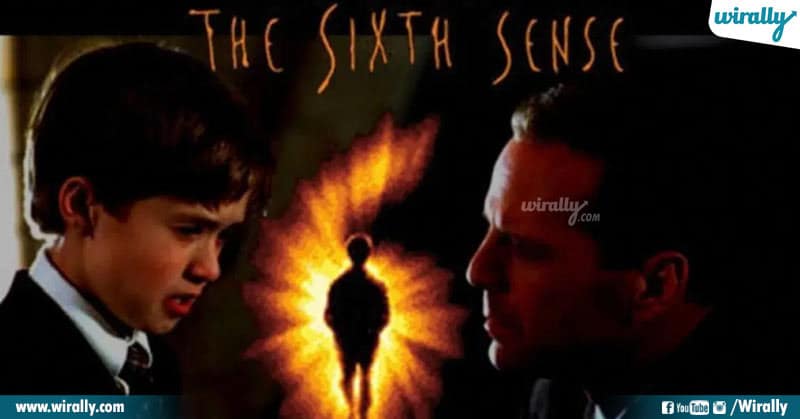 This American supernatural psychological thriller film, it tells the story of a young boy named Cole Sear, who can see and talk to the dead. Malcolm Crowe is a child psychologist who tries to help him.

The film is notoriously known for its surprise ending, as the ending changes your entire perspective about the movie. The film is full of emotion and will keep you intrigued throughout its course and also manages to cover deeper topics like death, loss, eternal love and moving on. The director does a fabulous job of creating a fascinating story and relies on psychological factors to scare you, making it one of the best psychological thrillers that you will ever watch. 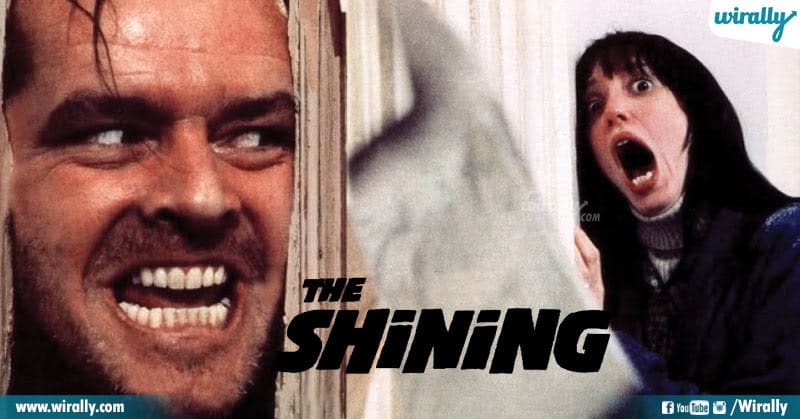 Arguably one of the best films ever made, Shining is a great choice if you are looking for a psychological thriller. Based on Stephen King’s 1977 novel of the same name and directed by the legendary Stanley Kubrick, Shining has everything that you would want in a psychological thriller. The story follows ack Torrance, who is an aspiring writer and a recovering alcoholic, who takes the job of a caretaker at an isolated historic Hotel to reconnect with his wife and son.

The son ‘Danny’ possesses a psychic ability which allows him to look into the hotel’s horrific past. After a winter storm, jack slowly starts to lose his mind due to the influence of the supernatural forces that inhabit the hotel, placing his wife and son in danger. 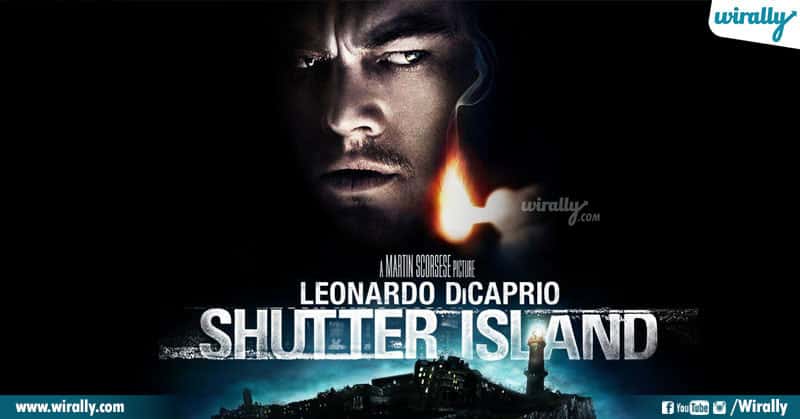 Based on Dennis Lehane’s 2003 novel of the same name, Martin Scorsese’s Shutter Island was released in 2010. Martin Scorsese is one of the best directors in the world, and he just shows how good he is in this film. The way the story plays out is extremely entertaining to watch, the film tells the story of Edward “Teddy” Daniels, who is investigating a psychiatric facility on Shutter Island after one of the patients goes missing. The film is full of beautiful cinematography and excellent performances by Leonardo DiCaprio and Ben Kingsley. At first, the movie might look like a simple detective story, but as the movie goes on, the story gets much more complexing and interesting. Also, the film has one of the best plot twists in the industry. 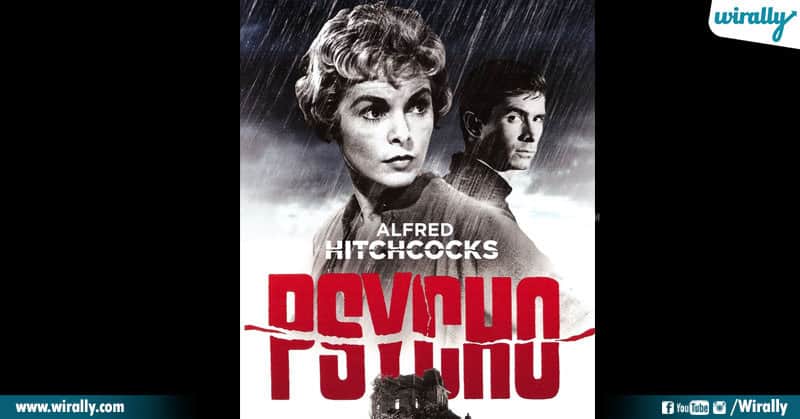 Alfred Hitchcock’s psycho certainly paved the way for modern psychological thrillers. At the time of release, there was nothing like it. The film really pushed the limits of cinema and showcased violence, deviant behaviour, and sexuality. it is also regarded as one of the best and most influential films of all time, and for good reason.

The film tells the story of a woman named Marion Crane, who is fed up with the way life has treated her, One day she is trusted with 40 thousand dollars by her employer. Seeing the opportunity to take the money and start a new life, Marion leaves town and escapes, she gets caught in a storm and pulls into a Motel where strange things happen. The film was nominated for four Academy Awards, including Best Supporting Actress for Leigh and Best Director for Hitchcock. 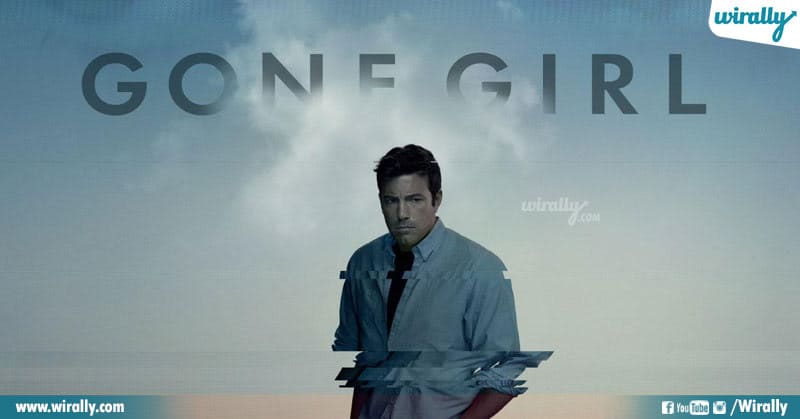 The 2014 David Fincher’s Gone Girl was a breath of fresh air in the thriller genre, the story follows a writer named Nick Dunne and his wife Amy, and their move to Missouri from New York, shortly after moving, Amy disappears on their wedding anniversary mysteriously, leaving Nick as the prime suspect.

The film is full of fantastic twists and turns, it is a roller coaster of emotions and it keeps you guessing right from the beginning. Ben Affleck and Rosamund Pike deliver phenomenal performances in their portrayal of Nick and Amy, and you start feeling for the characters. Overall, if you are looking for a great Psychological thriller with clever twists, then Gone Girl should be on the top of your list. 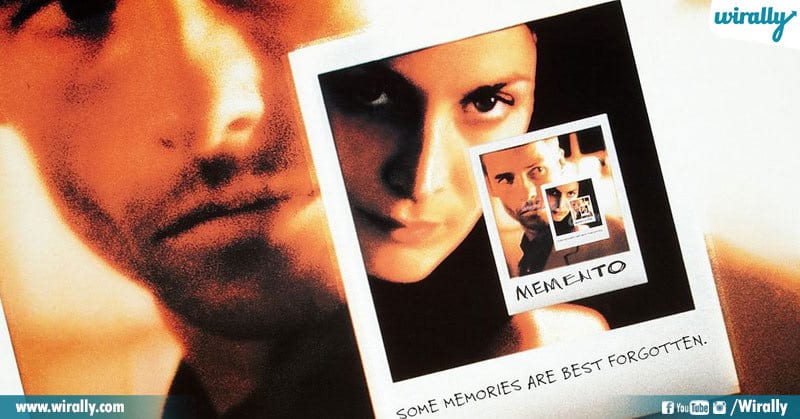 Written and directed by Christopher Nolan, Memento follows the story of a man who, as a result of an injury, suffers from anterograde amnesia and has short-term memory loss approximately every fifteen minutes. The story follows his search for the people who attacked him and killed his wife, he uses several photographs and tattoos to track information he cannot remember.

The film was well-received by the critics for its approach to non-linear storytelling and emotional story, the film received numerous accolades, including Oscar nominations for Best Original Screenplay and Best Film Editing, and was also ranked as one of the best films of the 2000s by several critics and media outlets. 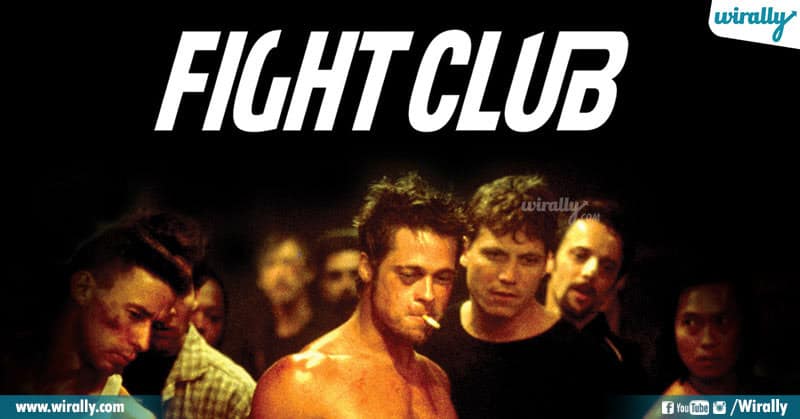 Arguably one of the best films ever made, Fight Club follows the story of a depressed insomniac who forms a “fight club” a place where men go and went out their frustration and anger through recreational fighting. with soap salesman Tyler Durden, their bond and friendship are tested when they pursue a mysterious woman name Marla, the film was one of the most unique films released at the time and had beautiful cinematography, perfect pacing and top-notch editing.

Edward Norton and Brad Pitt play the role of lead characters to perfection, so, if you are looking for a cult classic with a great screenplay and an intriguing storyline, then fight club is a great pick.