C. Joseph Vijay an Indian film actor, playback singer and dancer working in the Tamil Film Industry also called Thalapathy (commander) by the media and fans.He stands as one of the highest paid actors and the most significant figures in the industry. In 2017, he was the second-highest grossing actor post Rajinikanth. 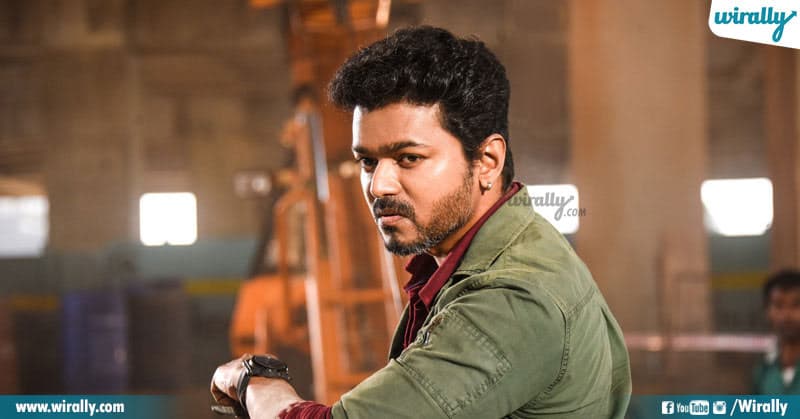 Vijay acted in 64 films as a lead actor winning accolades. He was granted an Honorary Doctorate in 2007 for his contribution towards social welfare and in honour of his achievements in the industry. He has been included five times in the Forbes India Celebrity 100 list, based on the earnings of Indian celebrities. 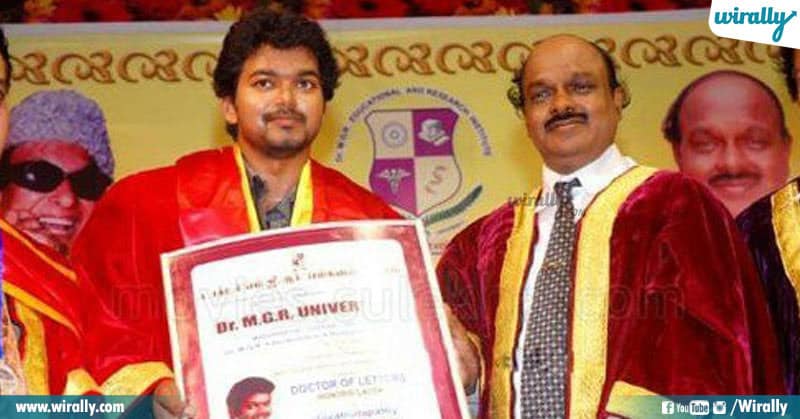 At 10 years old, Vijay played his first role as an artist in Vetri in the year 1984, he continued performing as a child artist in films until he featured as a lead in Naalaiya Theerpu again directed by his father to get his breakthrough. Vijay began the new millennium with successful films
Vijay continued his success streak during the 2000s and his career prospects improved after he was praised for his role as a bodyguard in Kaavalan. 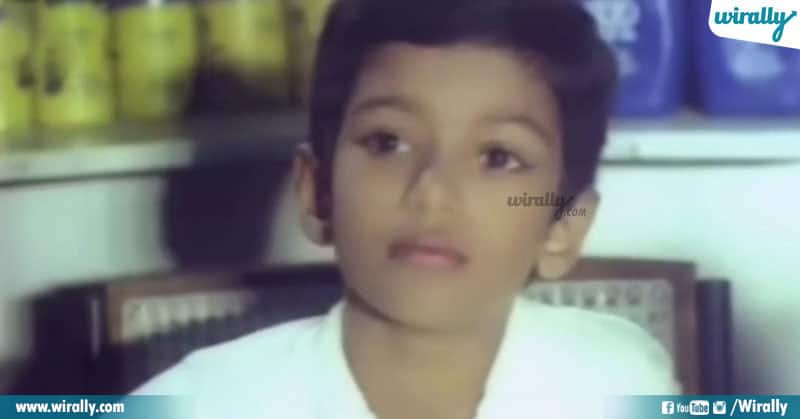 He teamed up with AR Murugadoss for the action film Kaththi where he had played dual roles as a thief and an idealist which went on to become one of the highest-grossing Tamil films of 2014. In 2016, he played a police officer in the film Theri which had one of the biggest openings in Tamil cinema, grossing ₹1.5—1.56 billion worldwide, and is among the highest-grossing Tamil films of all time. He played triple roles for the first time in the film Mersal (2017), his second collaboration with Atlee. It became the highest-grossing film of Vijay’s career and was also released in Japan in four major cities: Tokyo, Ebina, Osaka and Nakaya.
Vijay married a fan, Sangeetha Sornalingam, a Hindu Sri Lankan Tamil whom he met in the United Kingdom. They have two children, a son and a daughter. 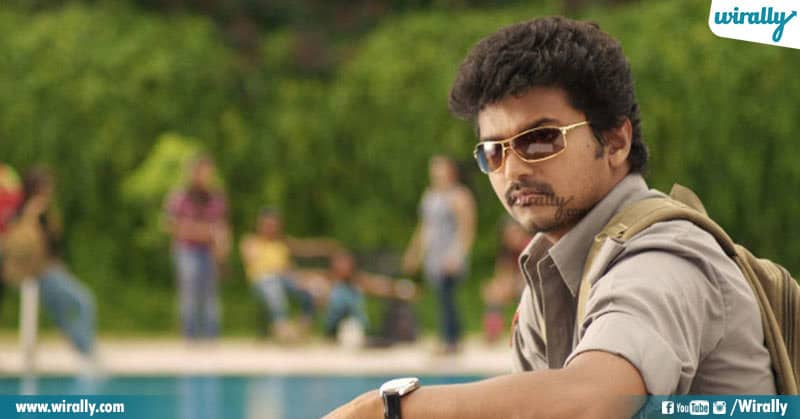 On February 5th 2020, the Income Tax Department raided Vijay’s residence in Chennai and inquired about potential tax evasion, regarding his investment in immovable properties, which he inherited from the production studio AGS Entertainment. It was reported that actor Vijay and AGS Entertainment producer Anbu Cheliyan were suspected of undisclosed payments, alleged tax fraud and nearly Rupees 65 crore was seized by the officials from Cheliyan’s residence. Vijay was investigated while he was busy shooting for his upcoming film Master in Cuddalore. On March 12th, The I-T department said that nothing significant was found during the raid and Vijay has paid all the necessary taxes. Member of the parliament, Dayanidhi Maran accused the ruling Bhartiya Janata Party of politically targeting actor Vijay through IT raids because he was critical of the BJP. 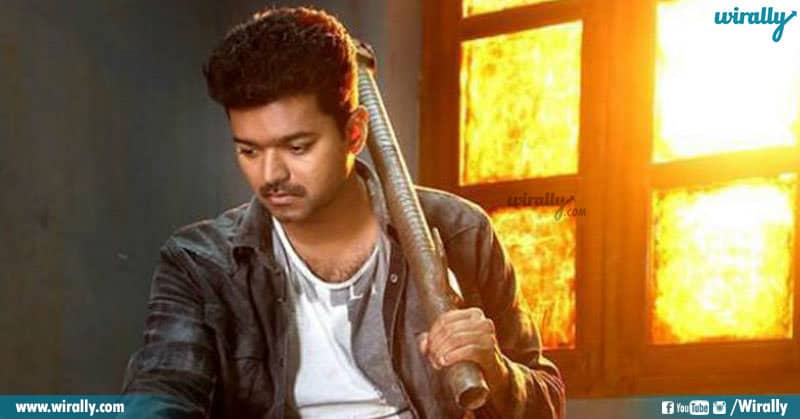