Everything To Know About GDP

As the world economy is put on a surprise test by covid and the resultant shutdown and regulations, the most worrisome aspect when it comes to the economy is the GDP levels. Tourism and other industries have come to an absolute standstill some months back and have slowly started getting back up.The speed is not remarkable but the attitude of people around the world is surely pointed to a hopeful recovery. GDP or Gross Domestic Product is the most common economic indicator of a nation’s financial performance. As the calculation of GDP follows different methods, the factors involved are almost the same. 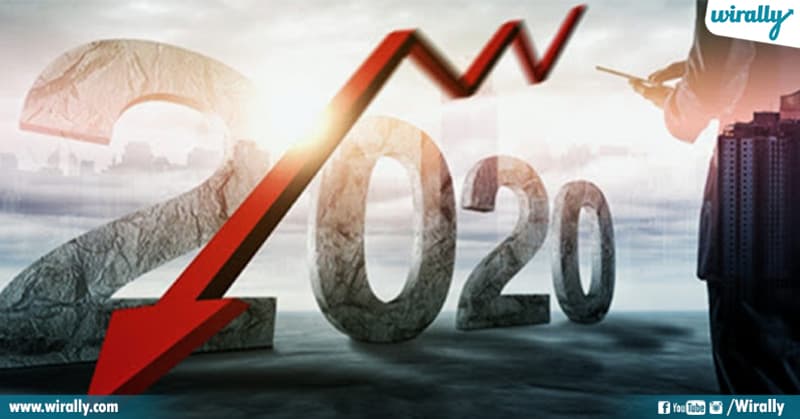 C = consumption- Consumption is the sum total of goods and services used in a household. The consumption rate is calculated as a proxy of the whole economy. Consumption rates are also calculated for predictions and financial modelling. The neoclassical school of economics considers consumption as the final product of the process which is why it is an indicator of how productive the economic process has been. It is also being viewed as the start and end of the economic process. Consumption starts with a desire to own a product which leads to him/her pursuing the course of action to satisfy the desire. Consumption rates are also important for the Government authorities to determine the minimum wage and other benefits for the economy.

G = government spending- This factor is calculated as the money spent by authorities and the public sector to acquire and distribute resources needed for public welfare in areas such as health, public infrastructure, transport etc. Any amount spent by the Government which justifies the satisfaction of collective needs is considered as Government expenditure. While the money is used or allocated for future use, it is considered as government investment. These together constitute the government spending. The income sources for the government are mainly direct taxes, indirect taxes and borrowings. The percentage of government spending by developed countries is more than the developing countries.

I = investment- This is the accumulated assets and purchases for the future. The Investments is the net total of all that remains after expenditure after consumption, government spending, and net exports are subtracted. However its should be noted that investment is not used in its colloquial use here. “investment” in GDP does not mean purchases of financial products as this means “savings”. This avoids the chance of double-counting.

NX = net exports- It is to consider a country’s exporting capacity and importing needs.Net exports is arrived by subtracting total exports from total imports (NX = Exports – Imports). The goods and services that an economy makes that are exported to other countries, less the imports that are purchased by domestic consumers, tells us the nation’s net export. 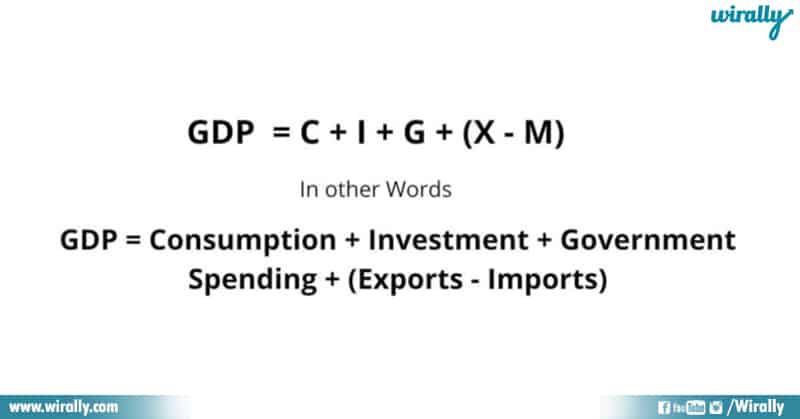 There are three primary ways of calculating GDP although both the methods should give approximately the same amount.
The income Approach- Also referred to as GDP(1). This method is based on the assumption that all expenditure should relate to the income gained by economic activities. Another assumption is that there are four major factors of production and all money spent should be to acquire and maintain these factors of production- which is land, labor, entrepreneurship and capital. Thereby adding all incomes together and making adjustments for tax and others, we can arrive at an amount.

Expenditure Approach- The major difference from Income approach is that it starts from expenditure. The expenditure method is the above cited one which uses consumption, investment, government expenditure, exports and imports.
The formula for calculating GDP and Aggregate demand is the same which is why the relationship between these two variables is directly related. However, it only becomes the same when you are calculating it for the long run.

GDP is expressed in nominal GDP and real GDP.
Nominal GDP- The major crisis that could affect an economy is ignored here. Inflation and deflation. The current market rates are considered. Although, this helps us to understand the natural flow of the economy while looking at the gradual increase of prices.
Real GDP- Real GDP factors in inflation. This is why economists prefer this as this gives an accurate picture of a nation’s economy.

The mechanism of a price deflator is employed while calculating real GDP. Price deflator is calculated with a reference year value which is the previous year. The difference in prices between the current year’s price and last year’s price is calculated.
GDP is not just for comparing the county’s economic state. A higher GDP attracts investors. It also helps determine the interest rates for the country.

It is often expressed as percentage. When there is a higher GDP, it shows a healthy economy which has a good employment rate and salaries. Opportunities increase as the economy demands more. It naturally looked at the difference between two years to measure the growth of the country. A negative or decreasing trend shows an unhealthy economy of recession or economic deterioration. GDP also influences stock market shares. It is through the stock market that investors choose which company to invest in.

If a country has low GDP or decreasing trend it means that company also will be earning low which decreases the price per share. Therefore, it is imperative for the investor to keep an eye for GDP especially when its high stake investment. GDP is an influential determinant of fiscal and economic policies formed for the nation. 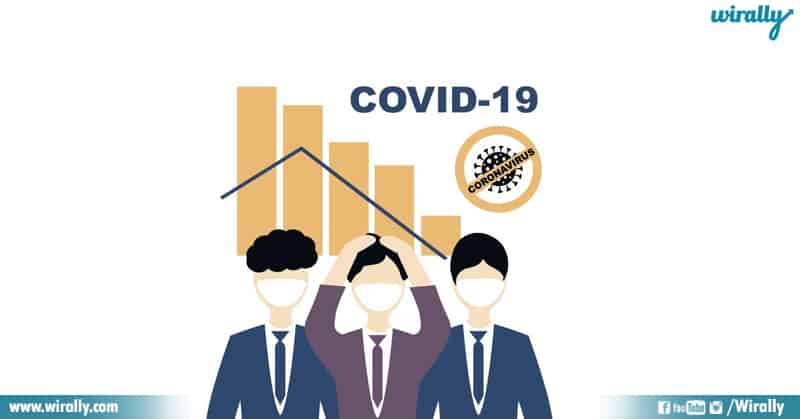 Gross domestic product varies as a result of the business cycle. At the point when the economy is progressing, and GDP is also consequently rising, there comes a moment that inflationary weights develop quickly as work and a profitable limit are achieved. This leads the central bank to start a series of tight financial strategies to comply and cool the overheating economy.

As financing costs rise, organizations and shoppers cut back spending, and the economy eases back down. This leads to lay off which further influences consumer spending. To break this endless loop, the national bank facilitates money related approaches to increase financial development and work until the economy is again progressing.