HTML marked the innovation period of the Internet which in turn provided Mosaic a foothold into the web browser business. The agreement between microsoft and mosaic was another decision that helped revolutionize browsing. Microsoft decided to employ mosaic to develop a browser and thus an internet explorer was formed. 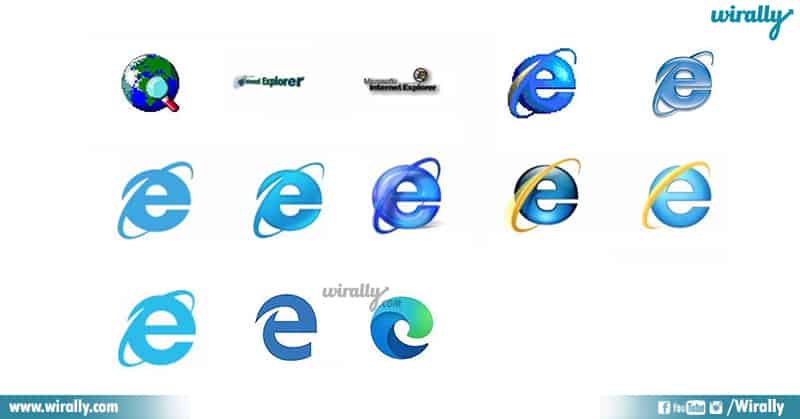 It was the way of browsing and everybody was using Internet Explorer and in 2001 held more than 90% share in the market. It was inbuilt with microsoft’s windows operating system. This provided a launch for any computer utilising windows and they were aplenty during that time. It was a complete package that people adored.

The scope of the market gave explorers a chance. However, it is not surprising that people are not much affected by losing the browser that at first triggered the revolution of constant browsing that brought information to our fingertips. The disadvantage of internet explorer was that it was not flexible enough for plugins.

This was what firefox utilized. Safari and Chrome overtook the current gaming and multi-platform generation. There was a high rate in error messages and the slowest of speed. Microsoft did not bother to update or modify the explorer. The default advantage they had of the windows was taken for granted. Internet explorer remained a PC based browser, it was not adaptable.

Chrome and Safari took in Internet explorers complaints and improvised to suit the consumer’s needs and Microsoft’s lack of willingness to innovate further. In 2001-2006, there was not one updated version of Internet Explorer. 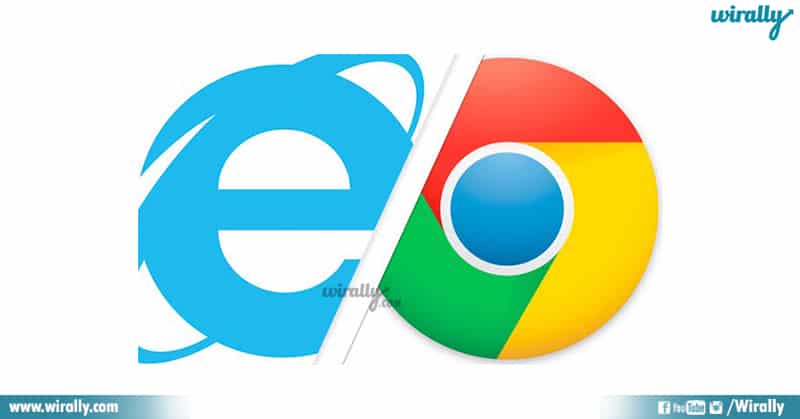 Google bound Chrome to all android based platforms. The exceptional speed and user friendly interface was convenient for the modern man. Since 2008, Chrome has become the most popular web browser by market share with its clear technical superiority. This was mainly due to the open and all accessible source code.

The open source code allowed it to explore more and more by the best and effective brains. Internet explorer could have taken a way of a lot of innovations like the extensions gallery and a lighter web browser. They still had 60% of market share at the end of 2008. Google started out playing them ever since. It was in 2015 when microsoft finally came up with Edge browser to keep up with the competition. It still failed to innovate and expand. Yet, it wasn’t an end that got anyone wondering.

In view of the online criticism for the browser, it is a wonder how Microsoft has agreed to keep the program alive for such a long time. Google’s Chrome (dispatched in 2008) and Apple’s Safari (dispatched 2003) presently control most of the worldwide program piece of the overall industry.

The 1995 Microsoft program controlled 90% of the piece of the overall industry once upon a time. Microsoft, then, was managing consumers’ response to the split characters of Windows 8. Outgunned on the work area and defeated on versatile, Microsoft resigned IE for Edge, its new program for Windows 10. With Edge, Microsoft was again confronted with the undertaking of building a program’s offer up from zero. The thing that matters was that Windows was not, at this point the main registering stage as it had been during the 1990s:

Android presently controls about 85% of the worldwide cell phone market, making a defensive divider around Chrome.A jump past IE in ease of use, Edge was generally welcomed. Notwithstanding, it didn’t do a lot to dislodge Chrome, in spite of Microsoft carrying it to iOS and Android and founding annoying messages inside Windows to utilize Edge, which Microsoft claims has recovered the speed title from Chrome.

In the interim, web engineers zeroed in on ensuring that their locales functioned admirably in Chrome, the market head—much as they had accomplished for IE during the 1990s. Thus, 25 years in the wake of permitting IE’s underlying program code from early web player Spyglass, Microsoft is changing Edge’s program center to Chromium, the open source program that Chrome depends on, so as to have the option to make better similarity with present day sites. 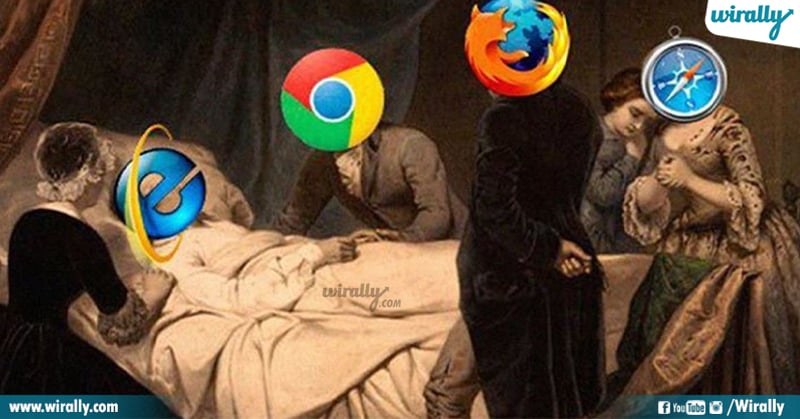 The relocating cycle is relied upon to last numerous months and will require Microsoft to attempt to coordinate code into the Google-ruled Chromium codebase. It flags a significant retreat based on what was before Microsoft’s strength of the web.

In any case, Microsoft’s grasp of Chromium will assist it with conveying Edge to more stages including MacOS and more seasoned adaptations of Windows–while making it a more grounded contender to the program that thumped it from its perch. The ascent and fall of Internet Explorer is a case study for all aspiring business visionaries. Web Explorer is likely destined to the history books once Windows 10 is delivered and Microsoft starts revealing its new lead program, whatever shape it takes. Regardless of whether Project Spartan can pull back a piece of the overall industry from Firefox and Chrome is not yet clear.

Meanwhile, we’ll simply kick back and recall the brilliance long stretches of Internet Explorer’s past. Despite the fact that Internet Explorer is not, at this point the default program of Microsoft as of Windows 10, it keeps on working because of associations requiring it for heritage applications, and – notwithstanding its general decrease – has a higher use share than its disliked replacement, Microsoft Edge.Due to Google Chrome’s prosperity, in December 2018 Microsoft reported that they would fabricate another rendition of Edge dependent on Chromium and controlled by Google’s delivering motor, Blink, as opposed to their own delivering motor, EdgeHTML.The new Microsoft Edge program was delivered on January 15, 2020.

Though Firefox demonstrated a slight increment in use share as of February 2019, it keeps on battling with under 10% utilization share worldwide. By April 2019, overall Google Chrome use share crossed 70% across PCs and stayed over 60% joining all devices.

Microsoft declared on August 17, 2020, that browser, Internet Explorer, will end in precisely a year. Web Explorer 11 will stop to be viable with Microsoft 365 applications. This brings the 25-year old presence of the program to an end. 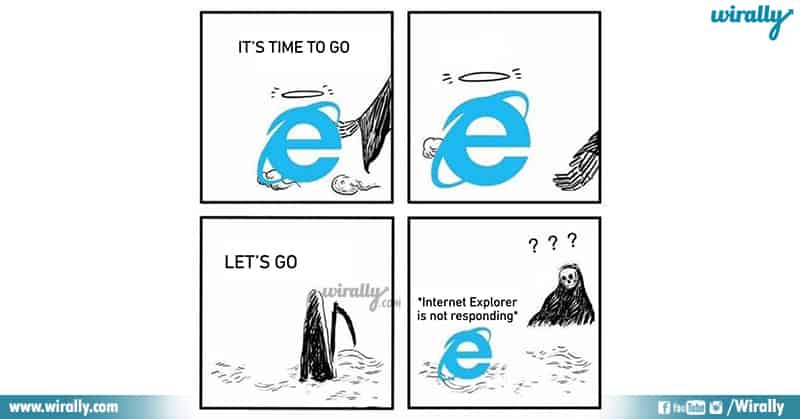 Also Read: The Rise And Fall Of WeWork 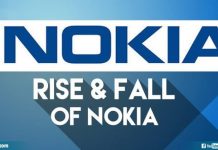 The Rise And Fall Of Nokia 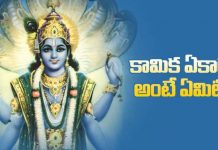 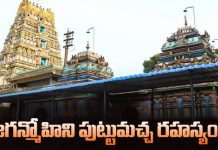