1) Krishna Vamsi’s first idea was to make the movie ‘Samudram’ with Nagarjuna. 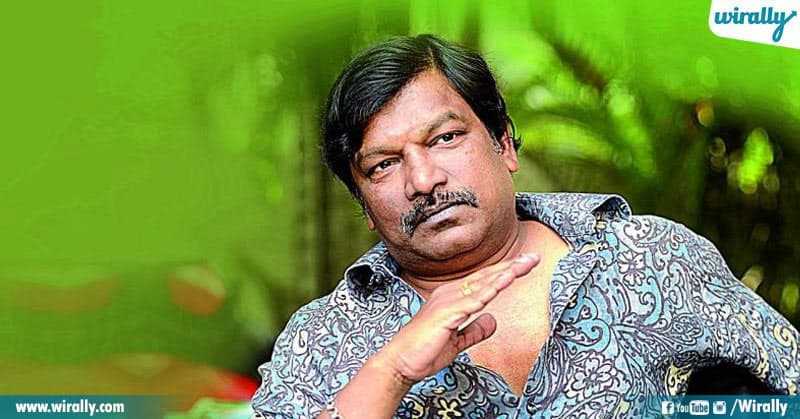 I got a feedback from numerous teenage people that the second half of Gulabi is very violent. Some other people complimented that Gulabi is like a Ramuji’s Film. I got disappointed, as I did not want myself to be compared with Ramuji. I wanted to be different and to make a mark of Krishna Vamsi. Then I decided to shelve the subject of violence and do a film that is sans violence (contrast to Gulabi) and it should have total entertainment and that subject must not be touched by Ram Gopal Varma. I wanted to do the casting with unestablished and failed actors/technicians and wanted to show the world that I can do it!! At that time I have seen Hum Aapke Hain Koun (HAHK) and Dilwale Dulhania Le Jayenge (DDLJ). Then I decided that I should go that way. Then I called Nag up from Vizag and told him that the original story line was shelved and I had a different subject in my mind. I came back to Hyderabad and went to Ramudochadu shooting and narrated the story line of Ninne Pelladata for three minutes. 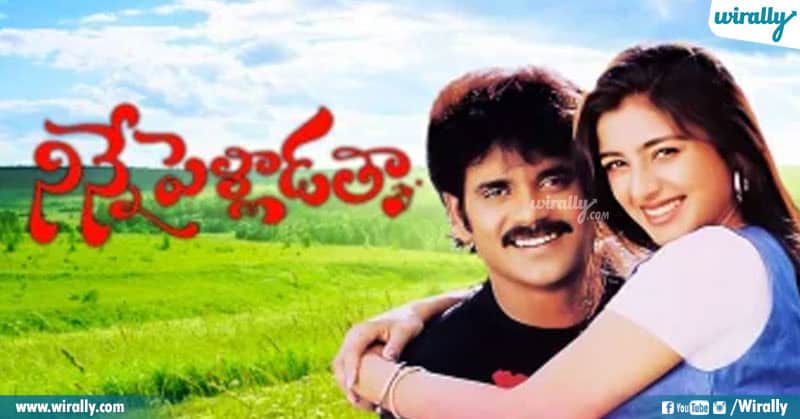 3) Krishna Vamsi inspected about 65 gals from Bombay and Madras for the character of ‘Mahalakshmi’ before finalising Tabu for the role. 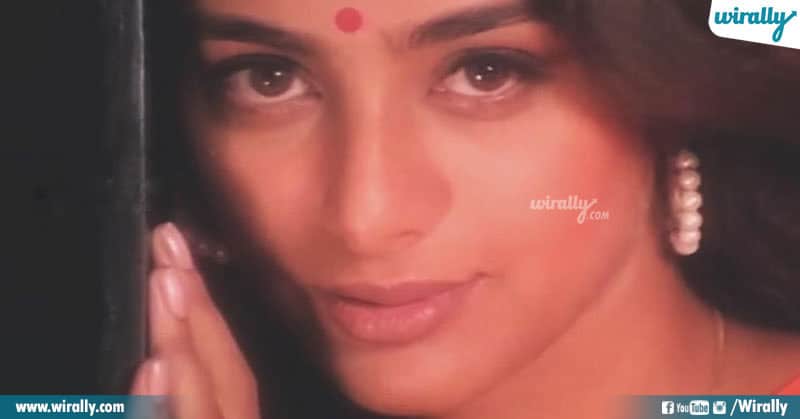 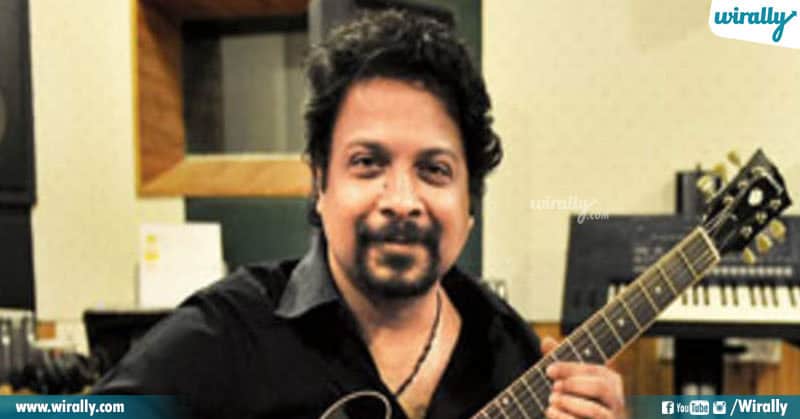 5) YVS Chowdary worked as co-director for the film. 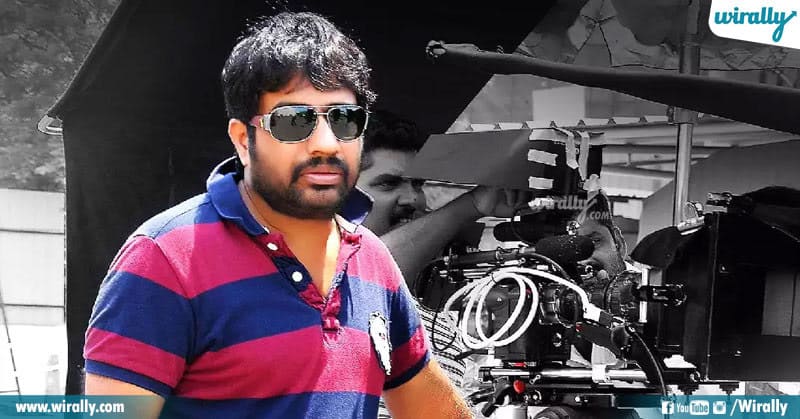 6) The film was remade in Kannada as Preethsod Thappa, with V. Ravichandran and it was dubbed into Tamil as ‘Unnaiye Kalyanam Pannikiren’ and in Hindi as ‘Jab Dil Kisi Pe Aata Hai.’ 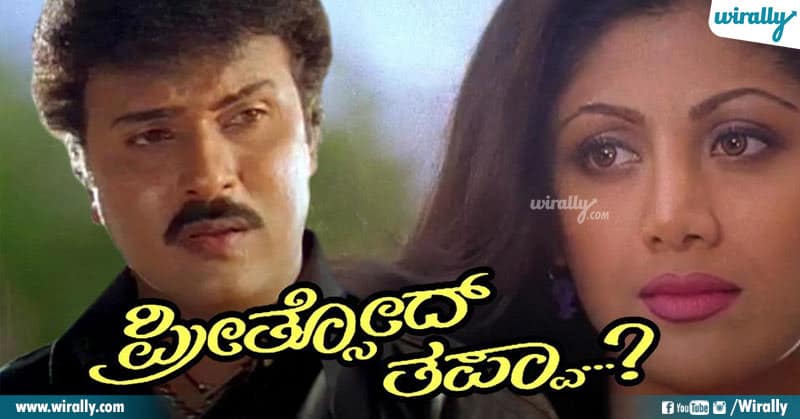 7) The film was recorded as an Industry Hit at the box office with 12.5 crores share. 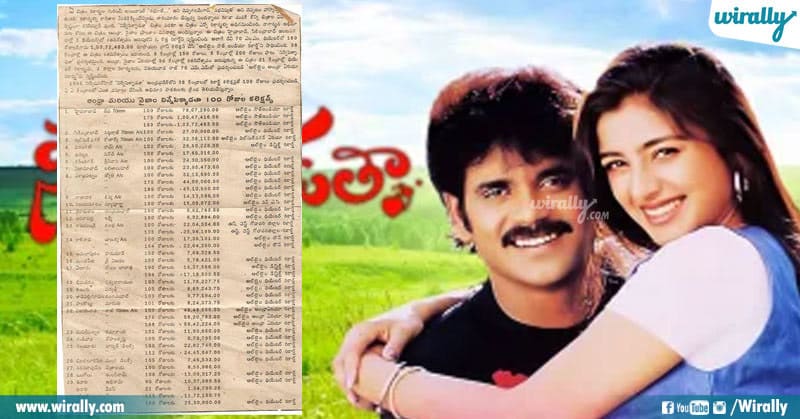 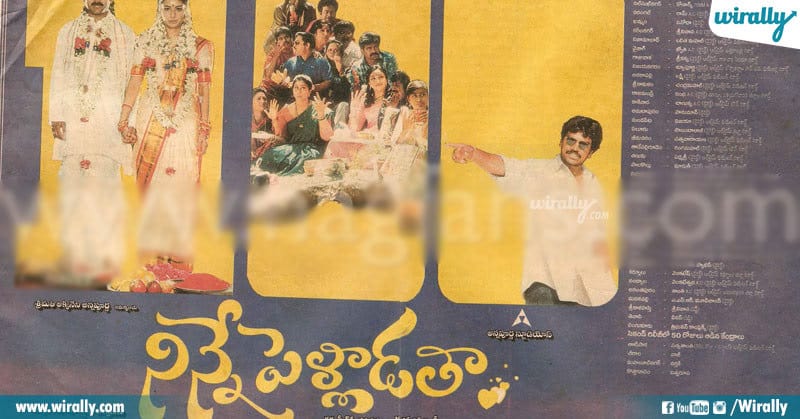 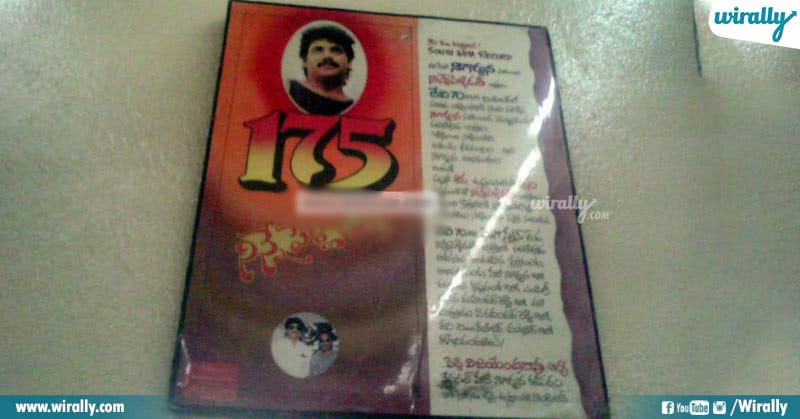 10) At that time, Ninne Pelladata was the first Telugu film to run for 175 days at Devi 70mm and Raj 70mm. Where the earlier highest run was by Chiranjeevi’s Gharana Mogudu. 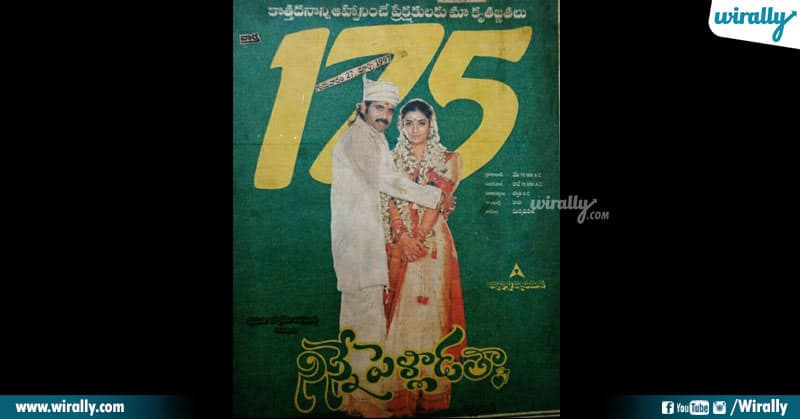 11) Amitabh’s Muqaddar Ka Sikandar (1978) created a record by running for 100 days in three theatres (daily three shows) in the twin cities. That record remained for 18 years until ‘Ninne Pelladatha’ broke it in 1997 as it celebrated a 100-day run in three theatres in the twin cities-Devi 70mm, Nataraj 70mm and Konark 70mm, but with daily 4 shows. 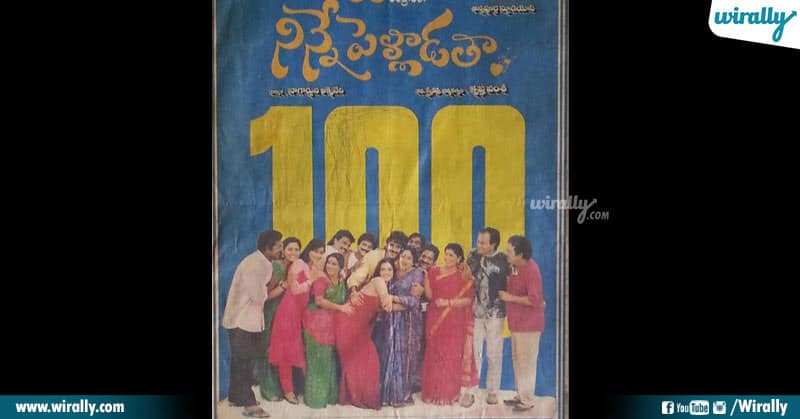 12) Ninne Pelladata also set a record in the Nizam region by completing a 100-day run at 7 theatres. 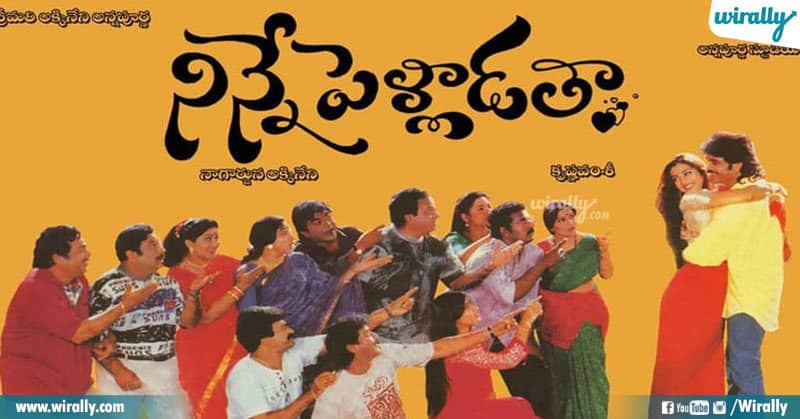 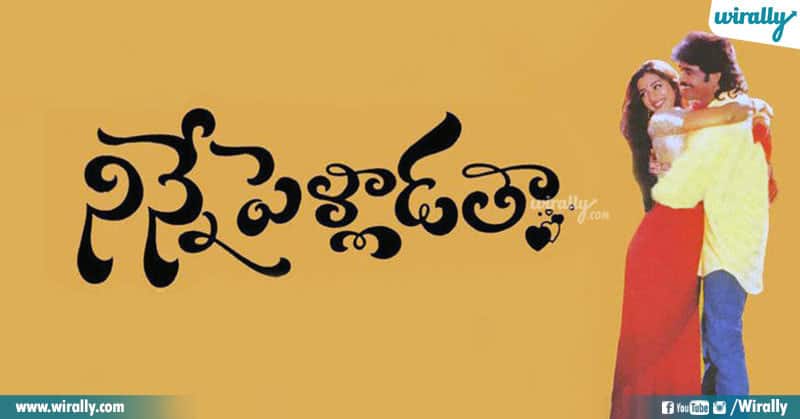 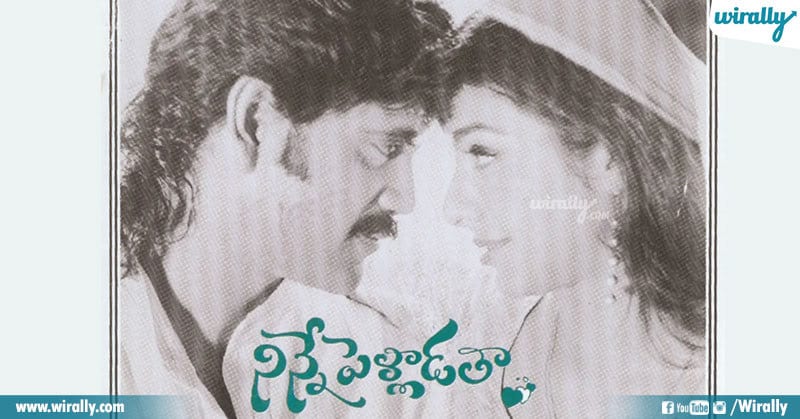 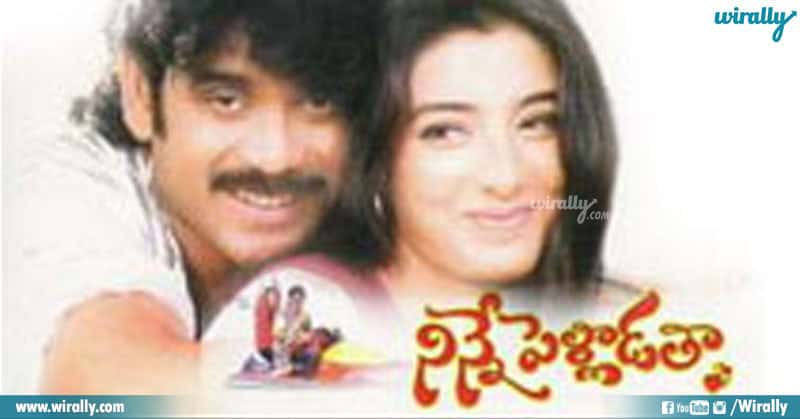