She may have given a blockbuster comeback with second innings lately in Tamil and Telugu. But most of us who were busy eating Farex when Nadhiya was rendering killer performances on screen still do not know the kind of stuff she is really made of. Nadhiya aka Zareena Moidu, goes way back in time, the 80’s when actresses had a flair for natural stagecraft. She was a roaring saga packaged into a tiny frame, giving hit after hit until marital bliss came calling.

For the ageing 90’s babies and the new millennials, here are five films of Nadhiya that you might want to look up on YouTube or watch out for on the Tamil telly – as and when they are aired. Because, her real screen presence back then has to be known to understand the real quality.

Here are Nadhiya’s killer performances which you probably might not be aware of. 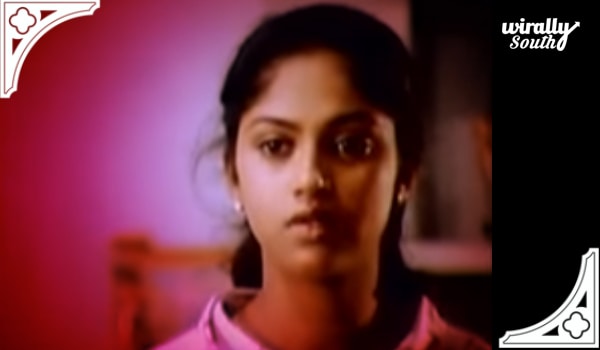 This Malayalam film will also stand out as Nadhiya’s best ever. The actress also won a Filmfare for her outstanding performance in the film. You will also be amazed to know that this was Nadhiya’s debut film! The young firebrand of talent made an entry, sharing screen presence with the likes of Mohanlal and Padmini. 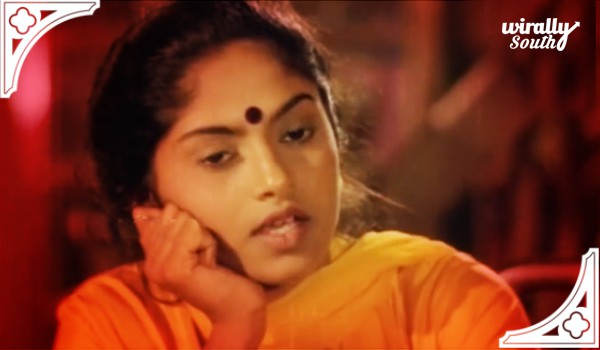 A simple remake of the above film directed by Fazil once again starred Nadhiya along with Padmini and Tamil hero Jaishankar. The film officially got the actress to embark on her Tamil sojourn. 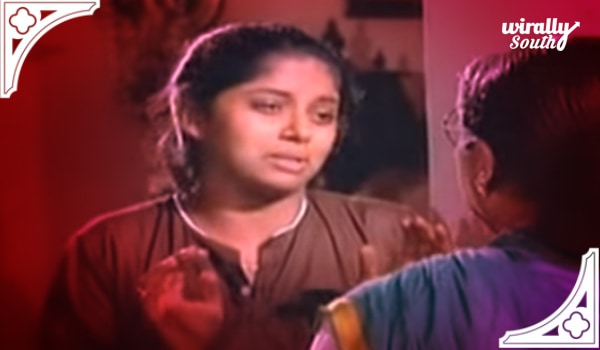 For those who thought that Nadhiya was only parallel stuff, she gave them her commercial output. This film starred Mohan and Nadhiya in the leads and the actress took over the reins of both commercial and alternative, ever since. 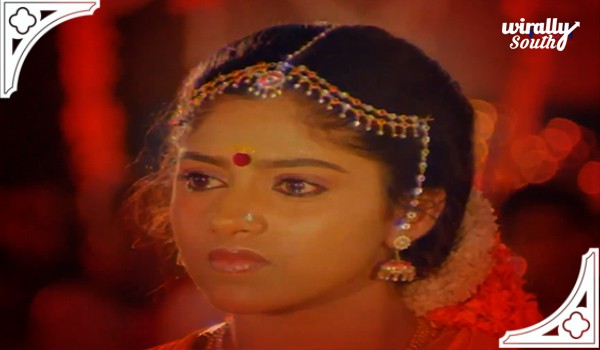 Nadhiya started sharing space with the then young guns in Tamil. She starred in this film along with hero Prabhu and Satyaraj. Nadhiya’s performance as an arrogant rich brat who slowly understands her humble background was well applauded. 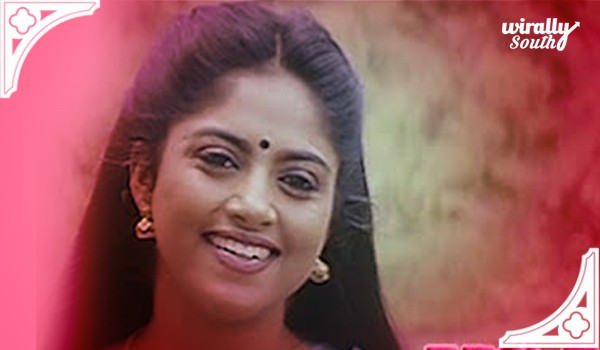 This film marked the 100th film of Prabhu and starred both Nadhiya and Meena as the leading ladies. It’s also interesting to note that it was Meena who portrayed Baby Nadhiya in Uyire Unakkaaga! Nadhiya played an intense, striking role that talks about love and sacrifice.

These are the 5 landmark films that Nadhiya’s new young fans can watch. You will be amazed to know what an explosion she was, on screen, back in the day!