Bahubali is a dream of rajamouli that is brought to life by many of them. one such actor who is very hardworking for his trust in the character is Prabhas. Without any reason, no actor would give up other films and give his life to a single film since years together. 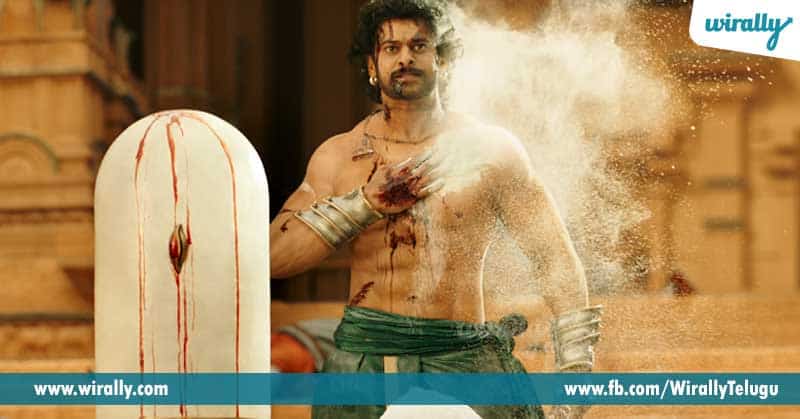 Speaking on the same, Rajamouli was quoted saying, “Show me one actor, who can spend more than three years on a character he believes in.” 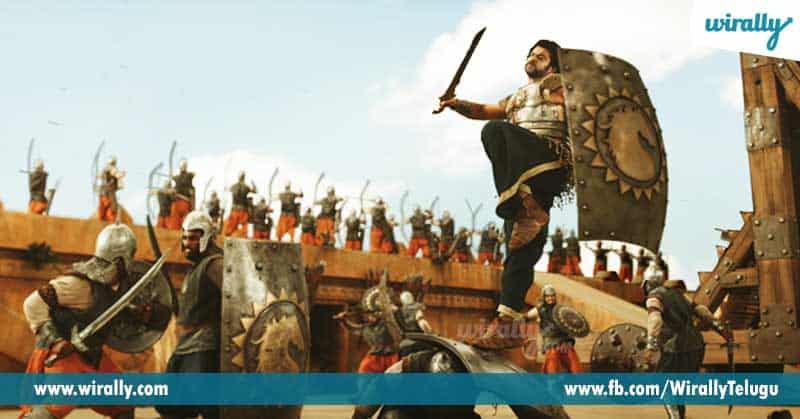 Not just the nation, but he has got fame throughout the world. And it is also heard that Prabhas and his character has also fascinated the makers of ‘Game of Thrones.’
This a something more than just brilliant. We wish that his hardwork pays off with the sequal too.. 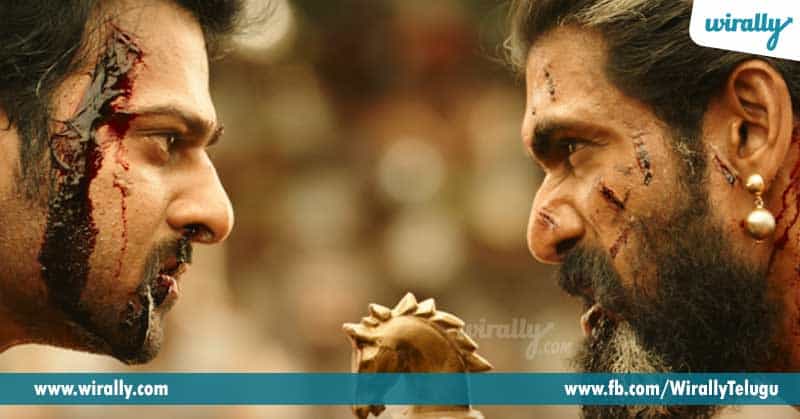