Here Is The Full Story Of George Reddy: An Inspiration To Young Student Leaders 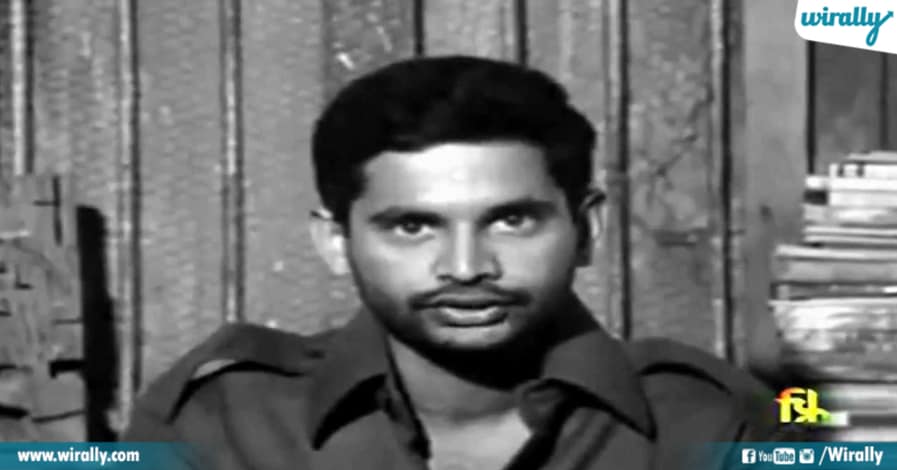 Who Is George Reddy ?

George Reddy who is a research student in physics at Osmania University. Born in Palakkad, Kerala to the Leela Varghese and Raghunath Reddy. Due to his father’s Profession traveled and studied at Kollam, Chennai, Warangal and finally ended up his life at Hyderabad.

He was one of the most influential student leaders in Andhra Pradesh politics at that time. Also, the founder of Progressive and Democratic Students Union (PDSU) which was a student body on the campus of Osmania University. George has worked for the welfare of the Poor and fought against the discrimination at various stages in the university and Society.

George Reddy was a university gold medalist, also studied History, Literature, Philosophy and International Affairs extensively. He was also a trained Boxer and a mark of academic excellence and an inspiration for many engineers in the early 70’s. George possessed extraordinary intelligence by answering his question in the class was always a challenge for his professors. He was highly respected by his fellow students not only for his academic excellence but for his social sense and his fight against the politically powered devils and bureaucrats.

As a Student Activist

George Reddy inspired by the Soweto student revolt against the apartheid in South Africa, Student Upsurge in France, Emerging Black Panthers movement in the U.S started fighting at Naxalbari and Srikakulam which are important political events of those times. Always quotes a poem by Bahadur Shah Zafar, which reflects a kind of ideological motivation.

George always believed these famous words “Jeena Hai thomarnaseekho, Kadam Kadam par ladnaseekho” (Learn to die if you wish to live, learn to fight at every step) were an inspiration for too many students and leaders. Also, his followers and professors always remember that if he had continued his researches in Theoretical Physics, he would surely have gone on to win a Nobel Prize.

Movies and Documentaries on George Reddy

George’s charm, intellect, ideologies got him a lot of fame and fan following not only among his fellow students but also in the city of Hyderabad.  Very brave, straight forward and possessing a typical angry young man look caught the Directors, and Producers. Jeevan Reddy who directs his film and produced by Appi Reddy going to release soon.

Tammareddy Bharadwaj’s Alajadi movie is based on the truths behind his death. Surya’s Character in the movie Yuva, directed by Mani Ratnam is also inspired by him only. In 2012 on his 40th death anniversary a short documentary detailing the incident in his life titled “Crisis on Campus’ has released.  At the same event, a book titled ‘Reminiscences of George Reddy’ was also launched.

George Reddy never cared for threats from student bodies opposing him, politicians who were pissed off by his following on-campus and by goons who thought he was a threat to their business.  He was a one-man army and a man of action. On April 14th of April, The Osmania University Engineering college campaign was in full swing and when he was brutally killed by communal forces at Engineering college Hostel-1. George was sure to win the assembly elections but to everyone’s shock, he was brutally murdered by Jan Shang opposition activist on campus. There was for sure a huge political force that planned and executed this murder with the help of a very huge mod in broad daylight.

The great leaders like Bhagat Singh, Che Guevara and George will always remain in history forever.