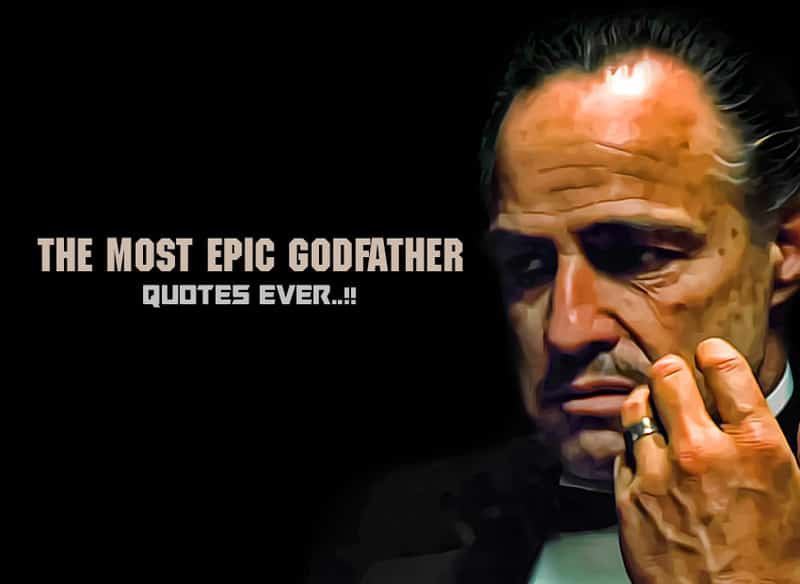 Described as one of the greatest films in the world, The Godfather was ranked 2nd after Citizen Kane by the American Film Institute in 2007. Directed by Francis Ford Coppola, and starring Marlon Brando and Al Pacino as the leaders of the fictional Corleone New York crime family, the film was, for a time, the highest-grossing picture ever made.

Today, we present the best 10 quotes from The Godfather.’ 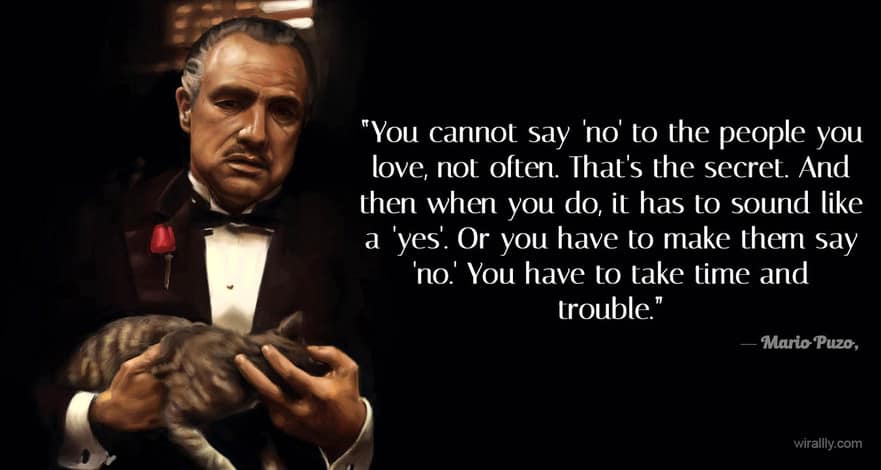 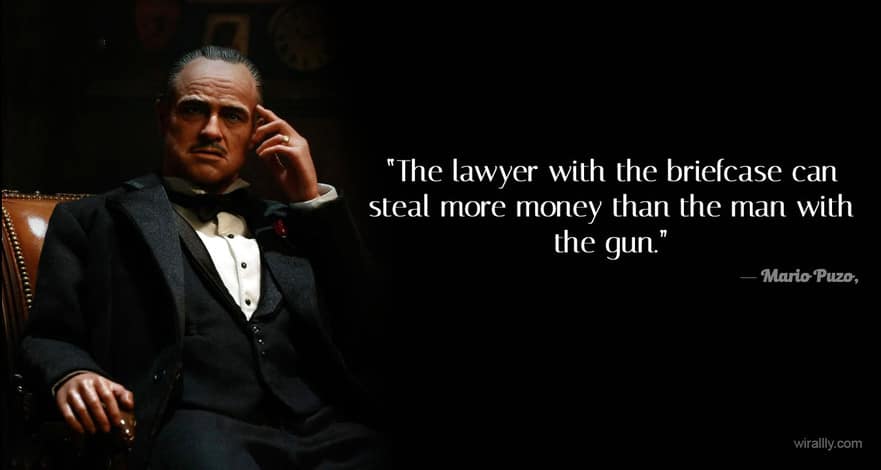 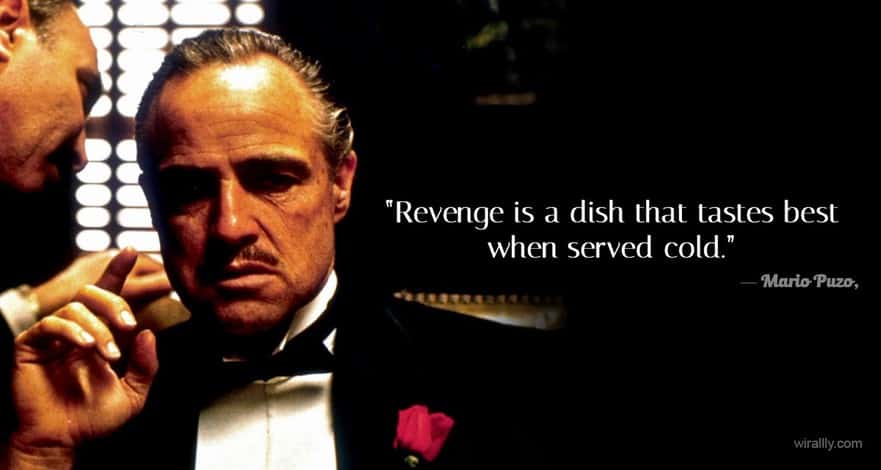 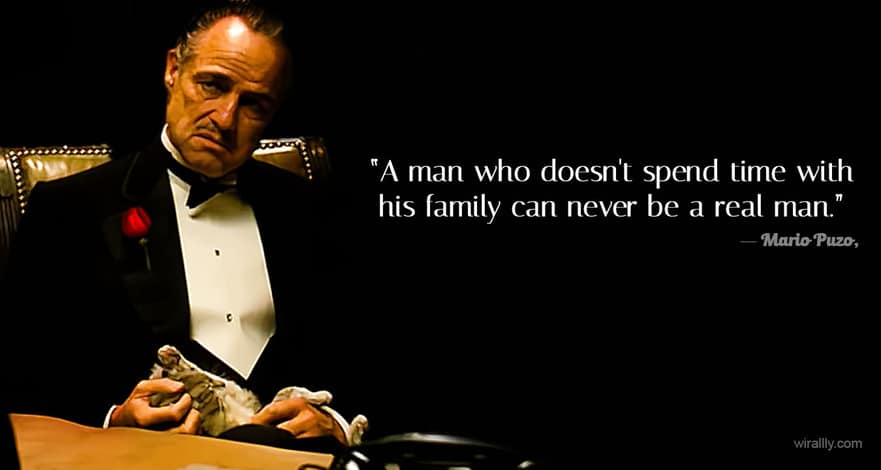 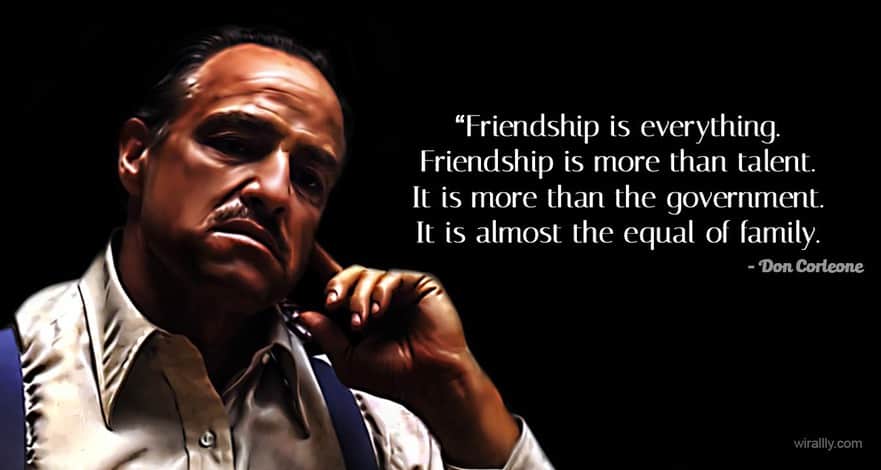 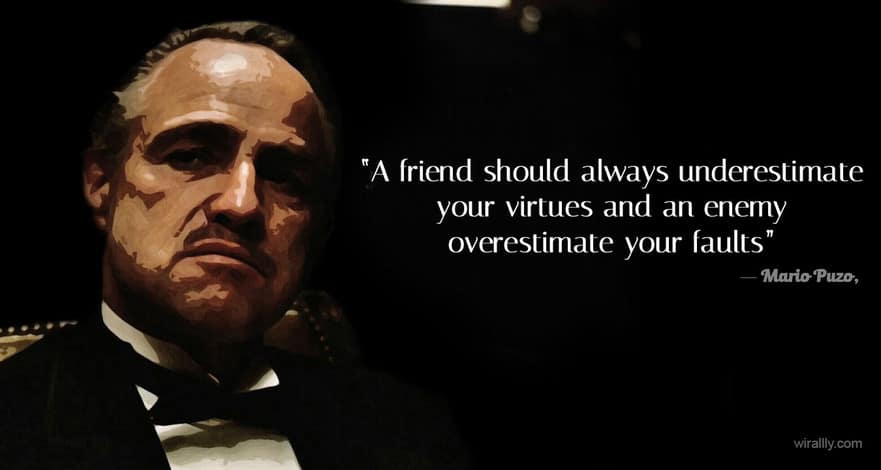 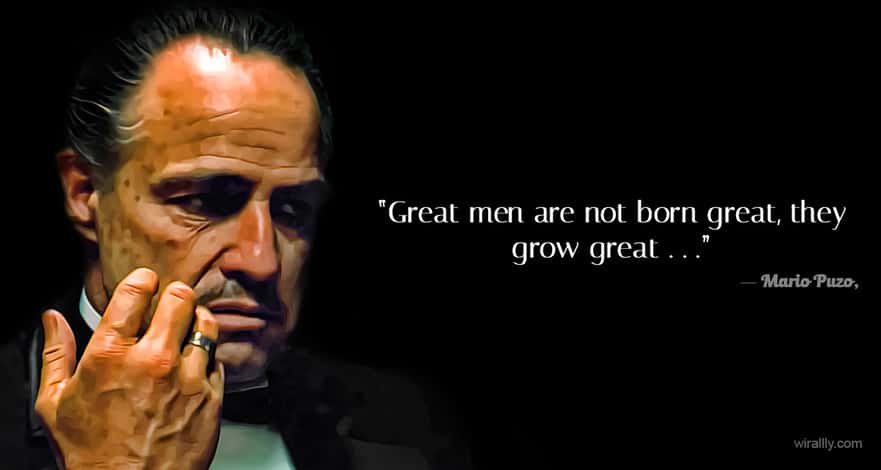 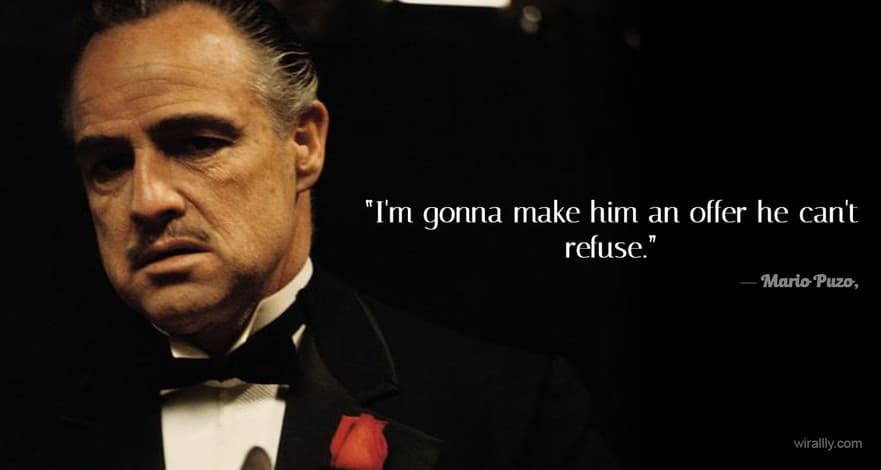 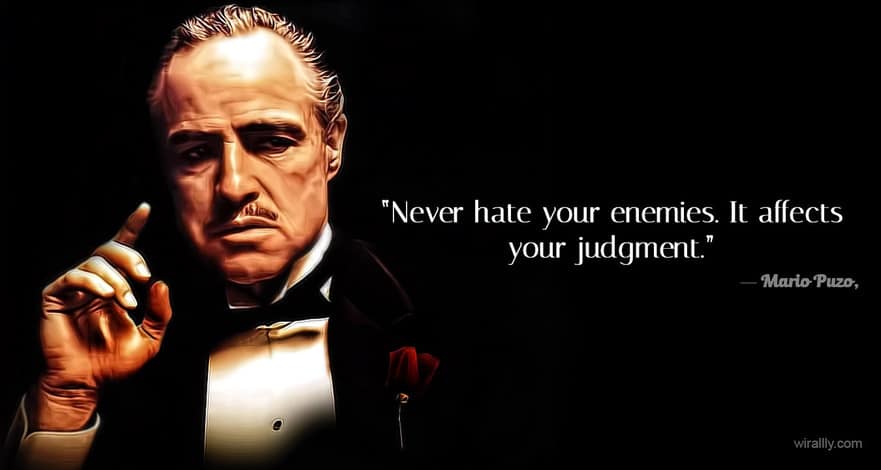 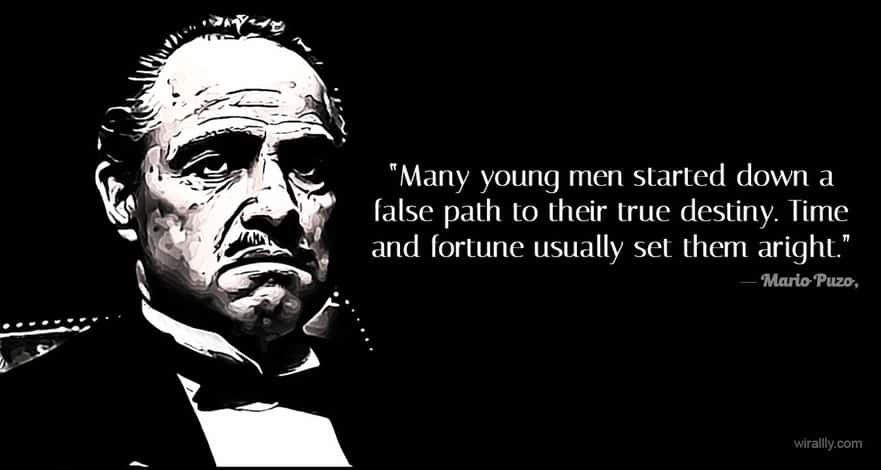 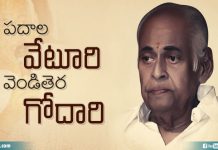