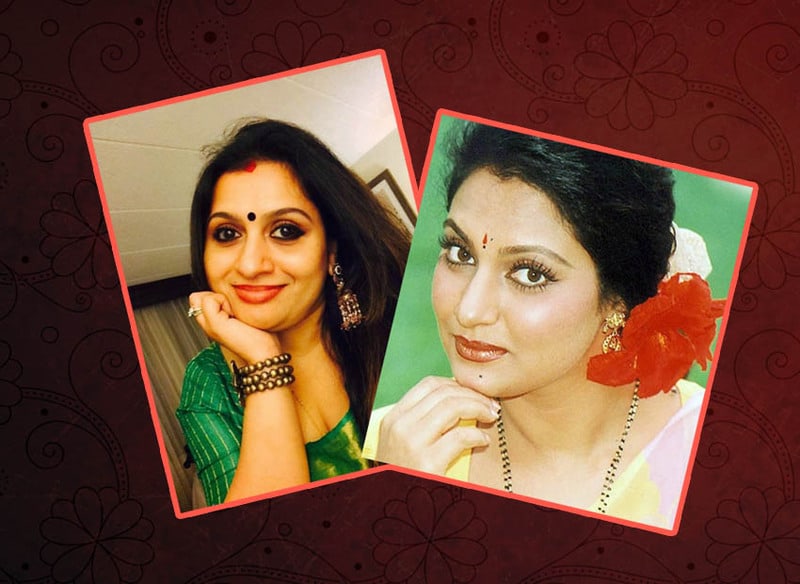 It is a known fact that irrespective of what language they act in, the shelf life of actresses is much lesser than that of their contemporary actors. While Mohanlal, Mammootty, Mukesh, Siddque, Asokan and the likes still continue to make their presence felt in Malayalam films, many of their leading ladies have literally disappeared from the scene.

Take a look at some of the actresses who reigned Mollywood but have nothing to do with Malayalam cinema any more. 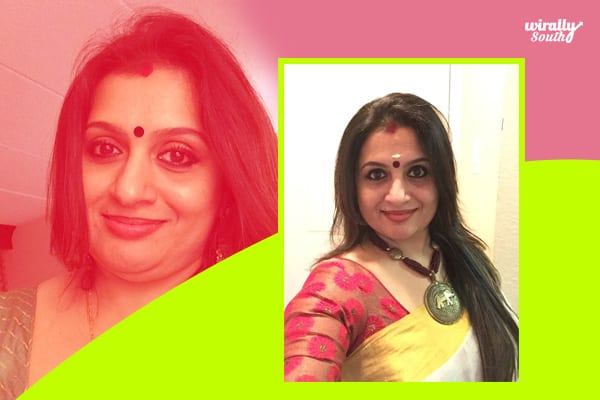 A trained classical dancer she worked in a number of Malayalam films as a child actor. However No. 20 Madras Mail with Mohanlal, Ashokan, Mammootty, Jaya Bharathi and Jagdish in the lead was what marked her debut as an actress. She went on to act in many movies which include Kuttettan, Mimics Parade, Abhimanyu, Mookkillarajyathu, Neelakurukkan, Bharatham, Kavadiyattam, Streedhanam etc. In 2002, she married Murali and moved to USA, thus bidding adieus to movies. She lives there with her husband and daughter Neha and runs a dance school named Naatya Graha Dance Academy. 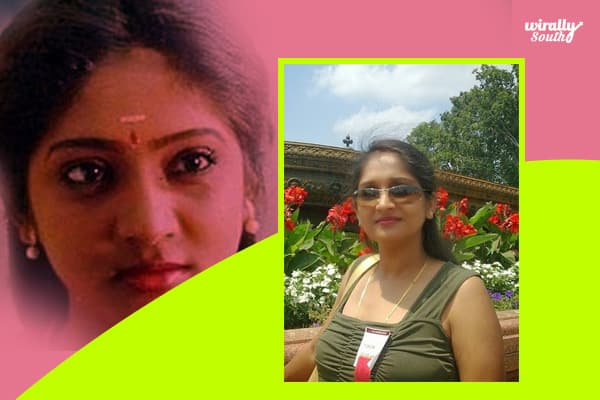 Known for her cute smile and endearing antics, she has acted with all the leading actors during her tenure in Malayalam films. She made her debut in movies with Tamil movie, Kodai Mazhai in which she was cast opposite Rajnikanth. Nirabhedangal marked her debut in Malayalam. Some of her important films include Mrugaya, Appu, Gajakesariyogam, Neelagiri, Georgekutty c/o Georgekutty, Pookaalam Varavayi, Mukha Chitram etc. In the year 2003, she married Raj. She is now settled with her husband and son Shashank in North Carolina. 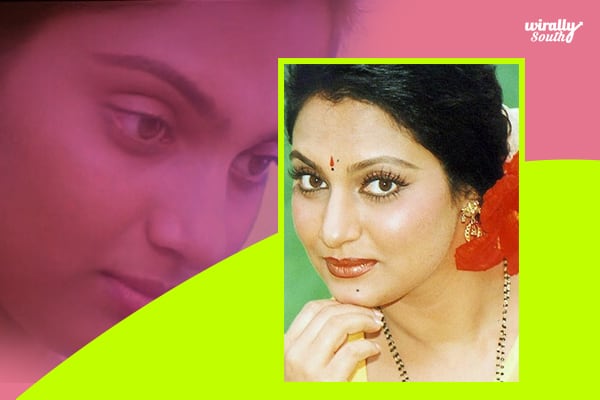 This dusky beauty from Andhra Pradesh took the film industry by storm with her stunning performances in all the South Indian languages and Hindi as well. During her peak, she has acted in many Malayalam films some of which are Lava, Sindhoora Sandhyakku Mounam, Changatham, Adhyayam Onnu Muthal, Oru Vadakkan Veeragatha, Akashadoothu, Sudhinam etc. After acting in more than 300 movies, she married Ralph Sharma in 1996 and moved to New Jersey. She has 3 daughters and her daughter Evelyn Sharma has already entered films. 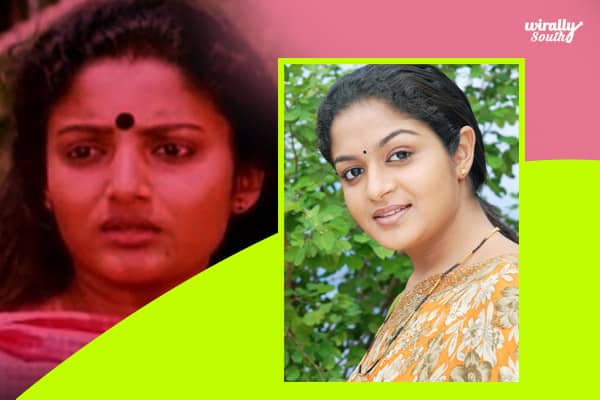 Karthika started working in the Malayalam film industry as a junior artist. However, an established director soon noticed her caliber and cast her in his next film. This film, Manicheppu Thurannappol marked her debut. She went on to be the leading lady of all the renowned actors in those days. Some of her noted performances include Thalavattam, Sanmanasullavarkku Samadhanam, Neela Kurinji Poothappol, Gandhinagar Second Street, Unnikale Oru Kadha Parayam, Neeyethra Dhanya etc. After marriage she quit acting and settled into domestic life. 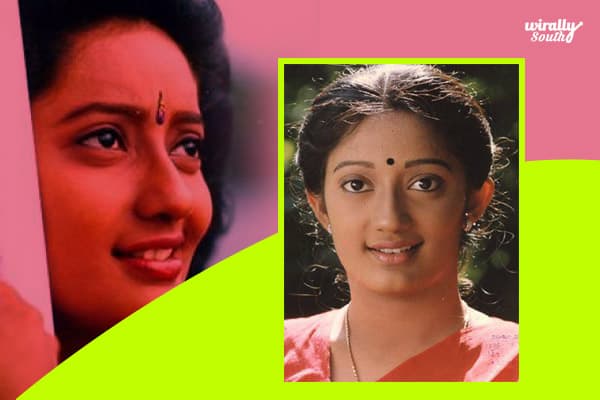 Daughter of renowned Tamil and Telugu actress Devika, Tamil film Karakattakaran marked her debut into the film industry. She acted in Malayalam films too and was widely accepted for her bubbly personality and powerful performances. Godfather, Vietnam Colony, Vardhakya Puraanam, Pingami, Golanthara Vaarthakal, Narasimham etc are some of her successful films. She quit movies in 2002. A couple of years back, newspapers were rife with the news of her death. However, this turned out to be a rumor and Kanaka came forward to deny this news.

These actresses offered wholesome entertainment for years on end and reigned millions of hearts. Here’s hoping that they remain healthy and happy.