AR Rahman, The God Of Music: His Journey & What Music Means To Him In His Own Words

“I come from a music family. My father started teaching me the finer nuances of music when I was just four years old. I remember I began playing the keyboard at that age. My father passed away when I was barely nine years old, and we survived by renting out the instruments. My mother advised me to stop my schooling and start concentrating on making music. Initially, I was slightly bemused with the idea of leaving school, since it was against the traditional protocol. But, she, I’d say, was a visionary, who saw my future way before anyone did! 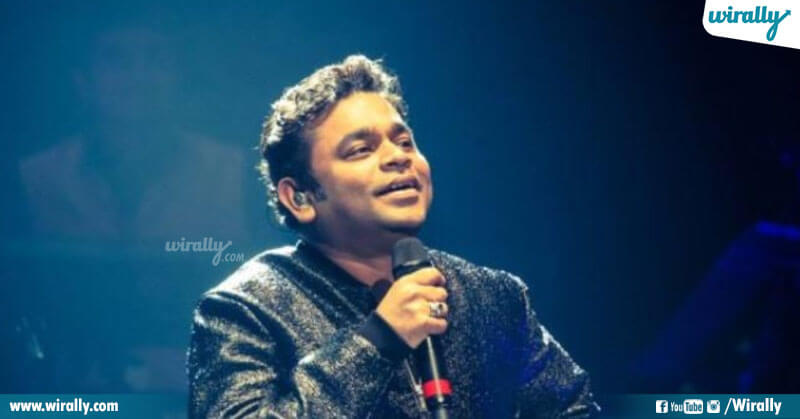 My journey as a musician started at the age of nine and I see music as a way to connect to spirituality and embrace it. Music touches people and breaks down barriers, creating harmony in troubled times. This has always been my philosophy…Music is something that takes you to a world which is very different from the world of hatred,jealousy, and all those negative emotions. Music is language itself. It should not have any barriers of caste, creed, language or anything. Music is one, only cultures are different. Music is the language of languages. It is the ultimate mother of languages. And if music wakes you up, makes you think, heals you…then, I guess the music is working.

In my opinion, everybody has the same soul from God and we are united by that. Outside, our bodies are different, our faces are different, but inside we are all the same, we share the same feelings of sadness, love, pain. My music comes out of these feelings. Whether it is Japanese music, African, Qawalli, or any other form of music, if it touches your heart it becomes important for me…Each one of us has our own evolution of life, and each one of us goes through different tests which are unique and challenging. But certain things are common. And we do learn things from each other’s experience. On a spiritual journey, we all have the same destination. 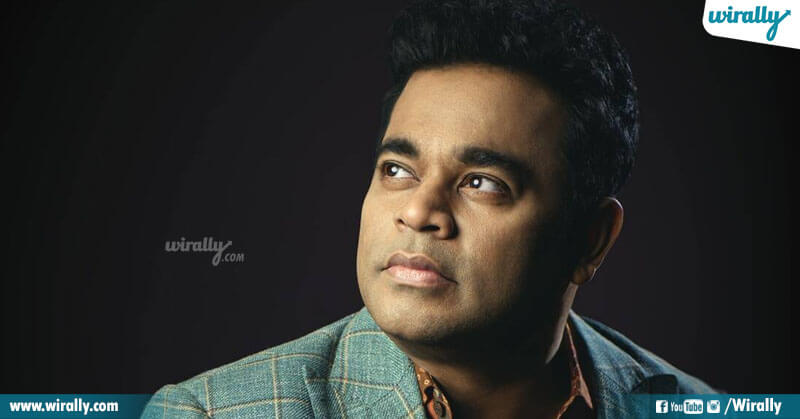 I thought Roja would be my last movie and the world would perish in a year. But it never stopped spinning. Now, there’s a challenge and a task every day. So the day never ends; even if your body says you have to sleep for two days, you have to keep going…I was never happy with my music earlier. But the whole thinking changed from ‘I’m playing music’ to ‘I’m an instrument’. There is some zone of self-discovery for each of us. Earlier, it was easy to say I’m practising and playing but I’m not good. Now, to even say that is a complaint against the inspiration. Also, music is not a solo activity, there’s an entire team working with me and everyone is spiritual in their own way. I feel like we’re an empty vessel or a zariya and the art that comes out in the process is bigger than us; it defines itself.”

AR Rahaman on what Sufi Music means to his soul and why he want to explore it more.

“For more than 30 years, the spirituality and the love which Sufi gave, grew in me. It is the reason of the little goodness that I have now. I have been discovering myself for 30-40 years now. I just go sit at the Nizamuddin Dargah for hours in midnight as a beggar in front of a very rich person. Sufism teaches you to be fakir. 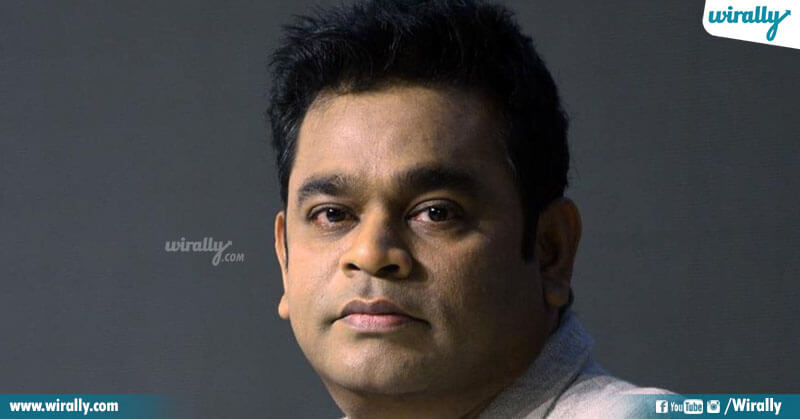 As a devotee myself, Sufi music is something that I cherish very closely. Whether singing or rehearsing, everything is part of ibadat for me. Many people have told me that the qawwali (’Piya Haji Ali’) actually protected them from accidents. It gave me the opportunity to do Khwaja Sahab (’Khwaja Mere Khwaja’) later, a composition that is loved by all people regardless of communities, which is my biggest achievement till date as it came with blessings from Khwaja Sahab.

Sufism is a special part of me. It is something through which I always like to combine professionalism and spiritualism. I always want to be as honest as possible with Sufi music. Specially when I make Sufi songs for movies, I am really careful about the treatment and depiction they get in the film. I always make it clear to the directors. At times the songs are done in a really bad way in movies. There are times when songs with holy names are playing in the background and people are shown getting murdered on screen. It disturbs me when I see anything like that. There was a song ‘Maula’ in ‘Ok Kanmani’. It was sung by my son. I was very concerned how it will be represented in the movie. But luckily people were very respectful and listened to what I said. I am always happy to be a part of Sufi concerts. I believe there will never be bees if there is no honey. So, if there is no benefit from a particular genre of music, no one listens to that. I want to do as much as possible for the upliftment of humanity. I want to use my music for spiritual and healing purpose and if it works I will be very happy.”

Meet Harnaaz Sandhu, The Miss Universe After 21 Years & Everything...