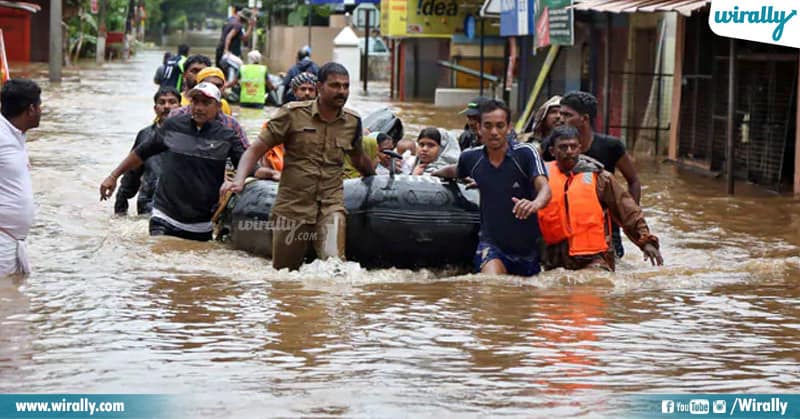 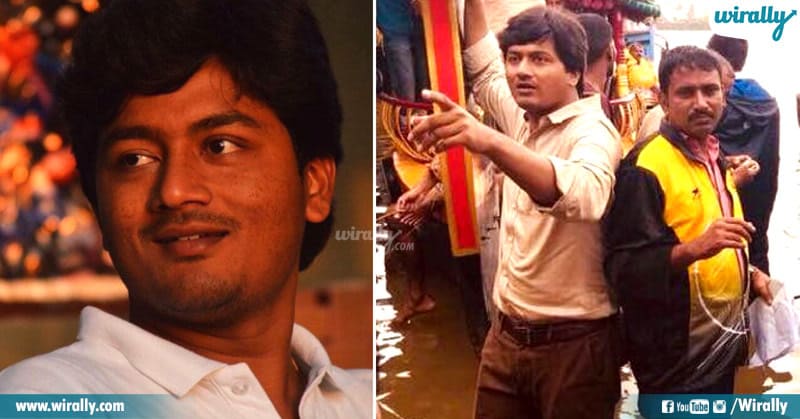 Then this young officer decided to start a social media campaign to help Alleppey people. 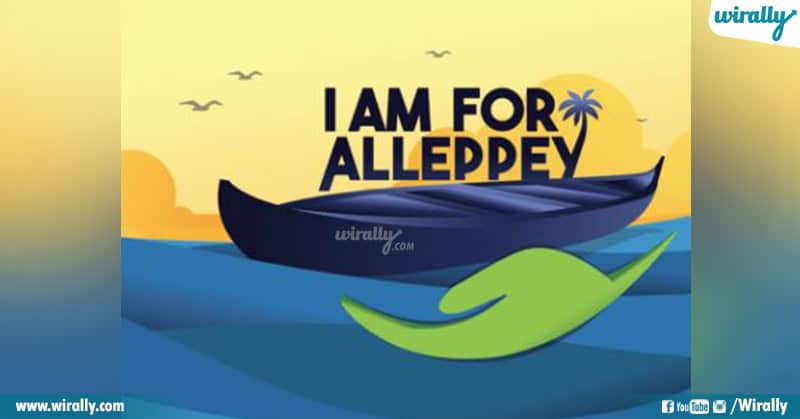 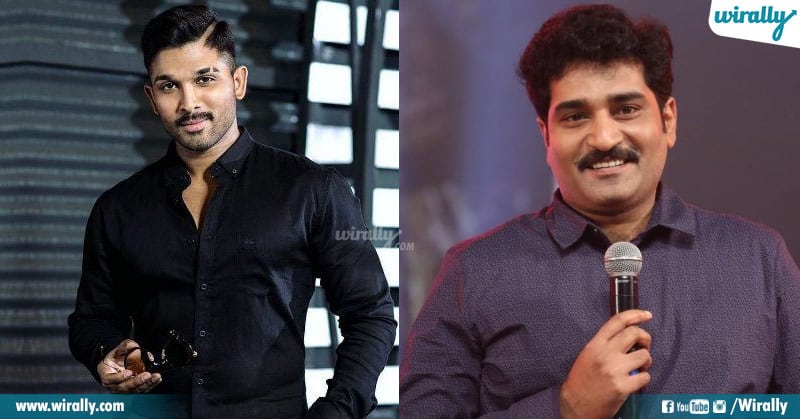 And Stylish Star ‘Allu Arjun’, also came forward and adopted and undertaken the restoration of 10 Anganwadis at Alappuzha through ‘I am For Alleppey’ campaign.

Achievements of this social media campaign: 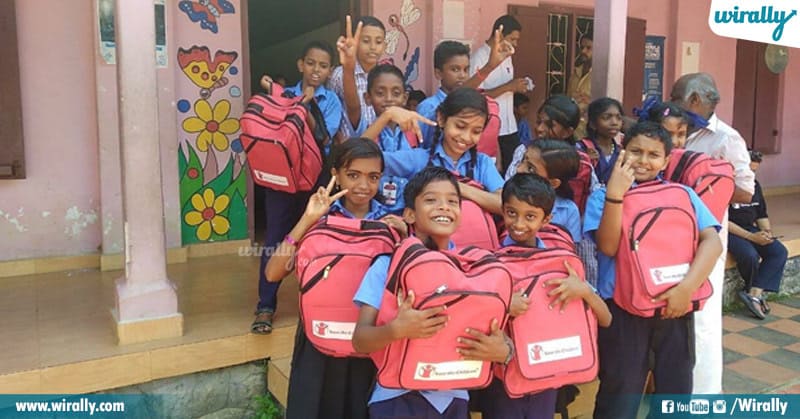 2. 10 schools as well as 50 anganwadis adopted by different people and upgraded so far.

3. Donated pregnant cows and livestocks to farmers who lost in floods. Out of 120 requests, 70 families ki cow and other livestock animals ni donate chesaru with th help and goodwill of individuals as well as organisations. 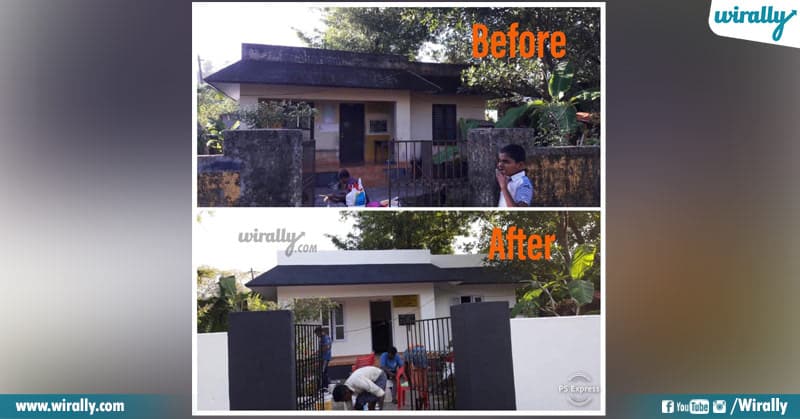 4. Along with this donations this campaign also donated packs of cattle feed for a month and 150 donations of goats. 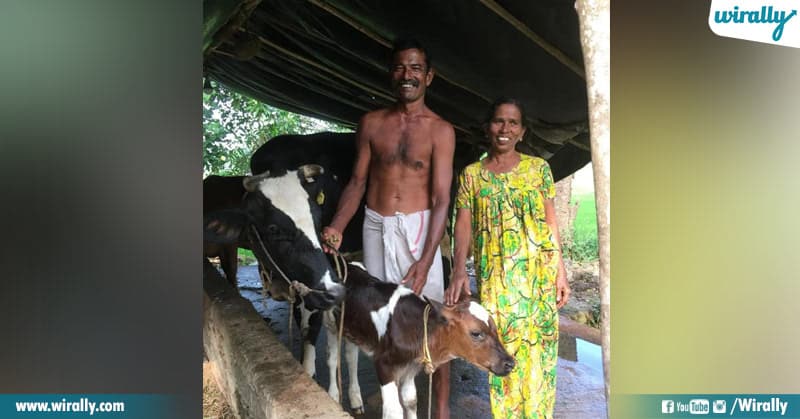 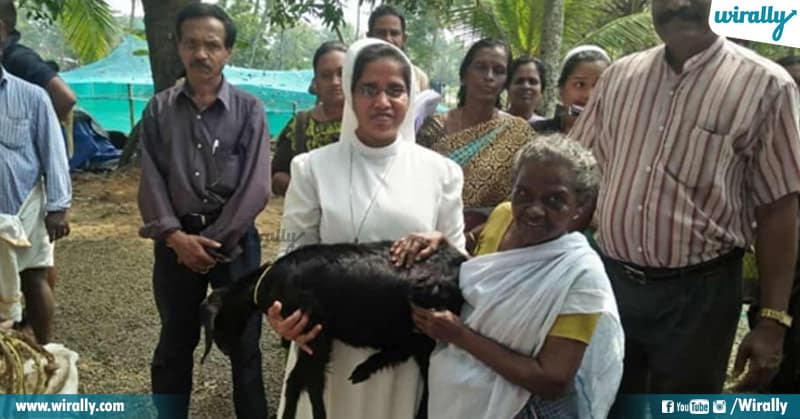 If you’re interested please visit this page and do support this campaign.