Here is how a chaiwala, RSS activist became a minister, Chief Minister of Gujarat for 12 years and 4th Longest PM Of India…in 10 Points. 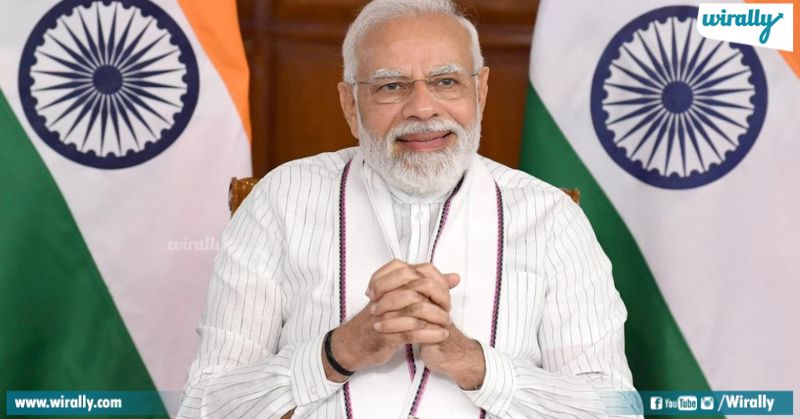 2. Modi was born on 17th September 1950 to a poor Gujarati family of grocers in Vadnagar, Mehsana of Gujarat. 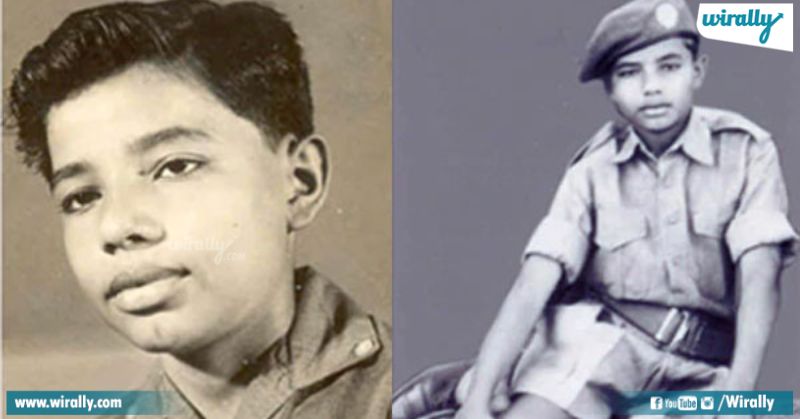 3. To support his family financially Modi started selling Tea, biscuits, and snacks from his father’s tea shop at Vadnagar Railway Station. Modi had a keen interest in acting & writing during his school days. 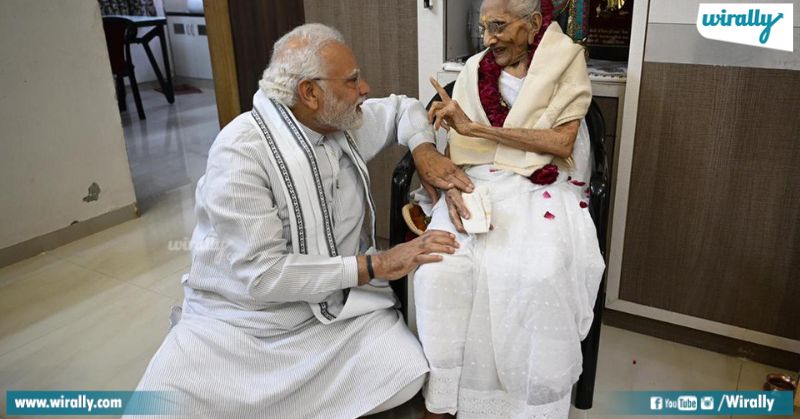 4. He even joined as a theater artist and performed plays. Modi’s talking power and the way he interacts with the public, media is a skill that he learned from his theater days 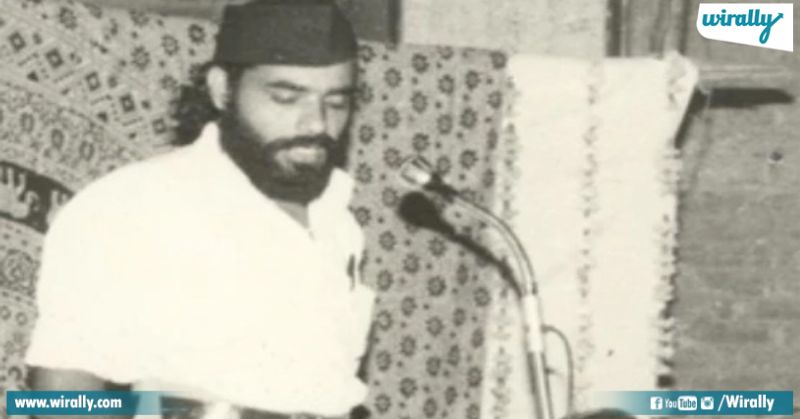 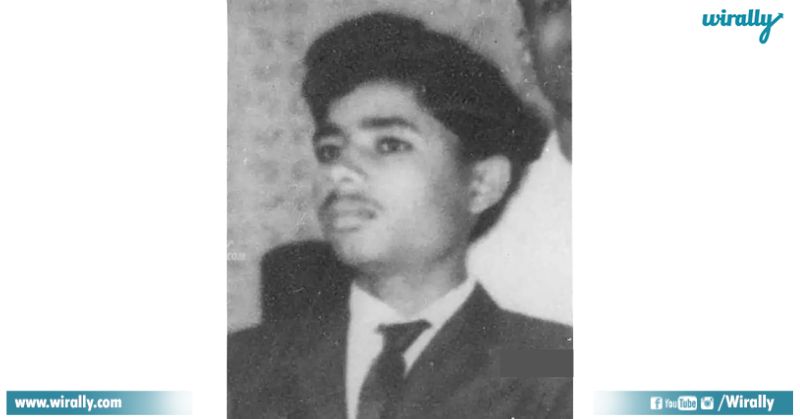 6. Modi married Jashodaben Chimanlal Modi in 1968 and kept it a secret for he believed he could not have become a pracharak in the puritan Rashtriya Swayamsevak Sangh. 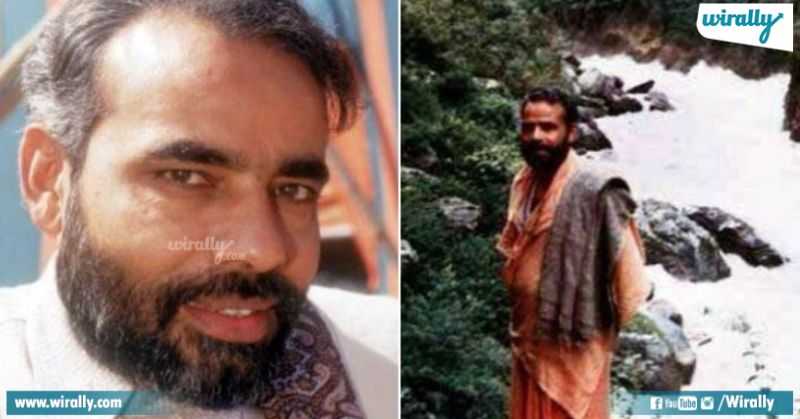 7. Modi was appointed as a regional organizer in Gujarat after RSS was banned in India. He was forced to go underground in Gujarat in disguise to avoid arrest. But he led the printing of pamphlets against the government and Operated RSS activities internally. 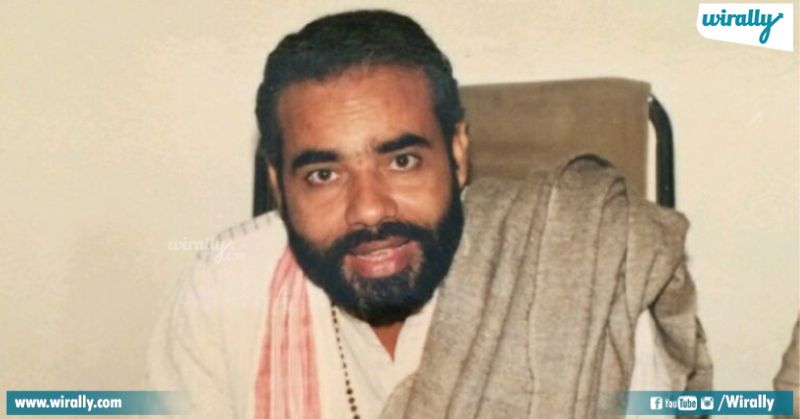 8. Modi played a major role in winning the Ahmedabad municipal elections of Gujarat in 1987. He succeeded in organizing L. K. Advani’s 1990 Ram Rath Yatra and Murli Manohar Joshi’s Ekta Yatra in 1992. Entered into Gujarat State Assembly elections after these 2 Yatras. 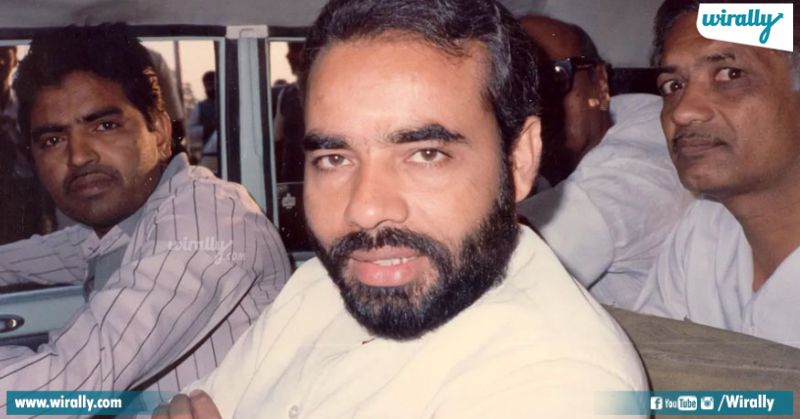 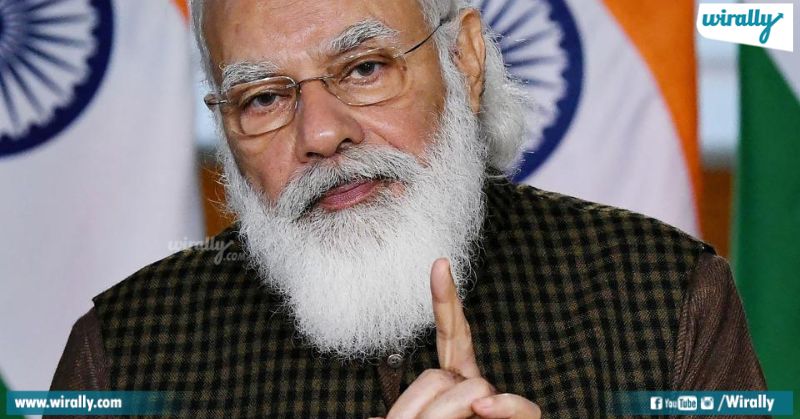 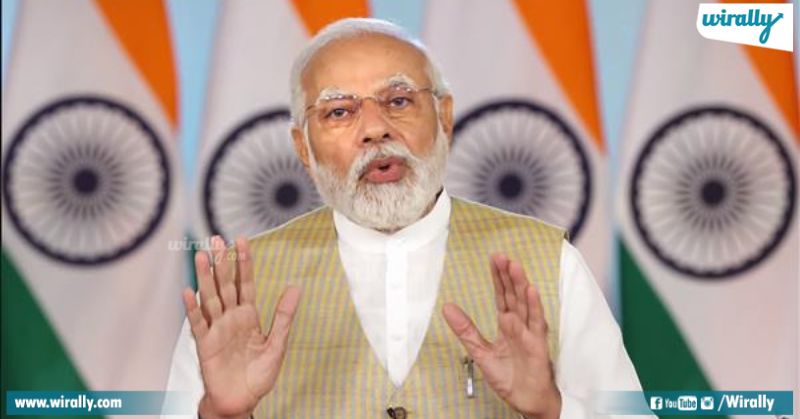 Modi became the most successful prime minister of India joining Nehru, Indira Gandhi, and Atal. However, Modi also has remarks regarding Gujarat riots, currency ban, increase in inflation, and economic downfall in his political career.