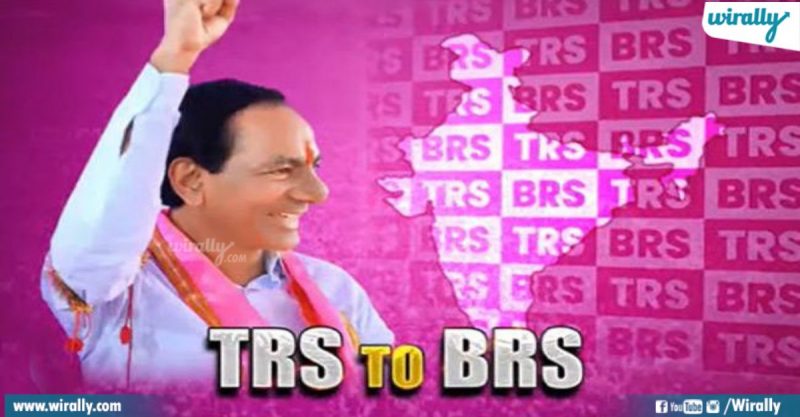 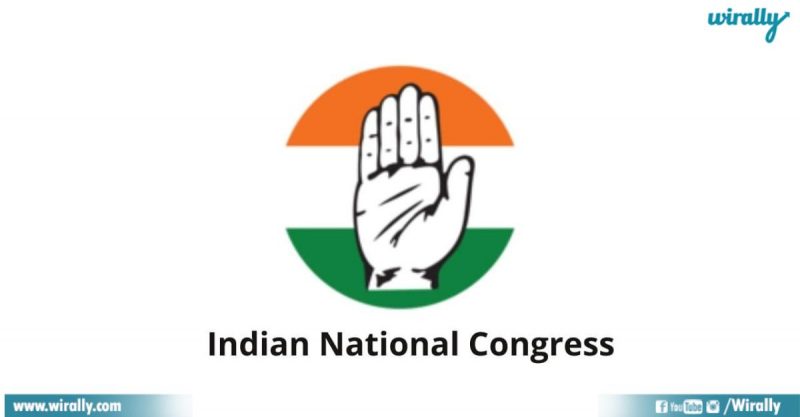 Indian National Congress AKA Congress Party is the largest, oldest National party in the history of Indian Politics. Founded in 1885, INC won 17 general elections since independence on 7 occasions, heading the central government for more than 54 years. 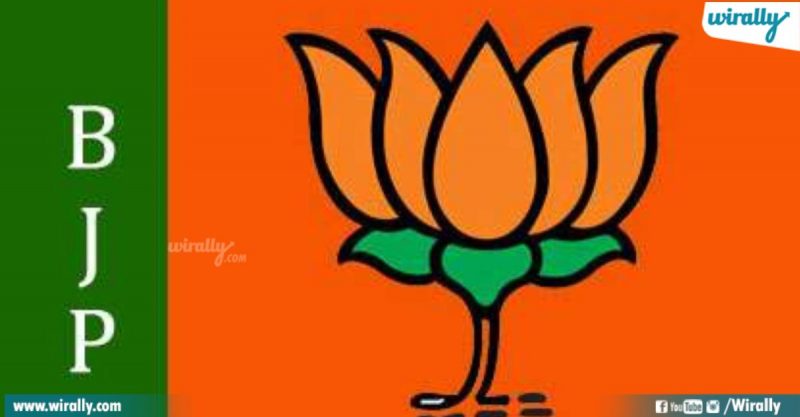 Founded in 1951, Bharatiya Janata Party AKA BJP merged with several other political parties and formed as Janata Party. BJP defeated the incumbent Indian National Congress in the 1977 general election. BJP emerged as the single largest party in India after INC.
Communist Party of India (CPI) 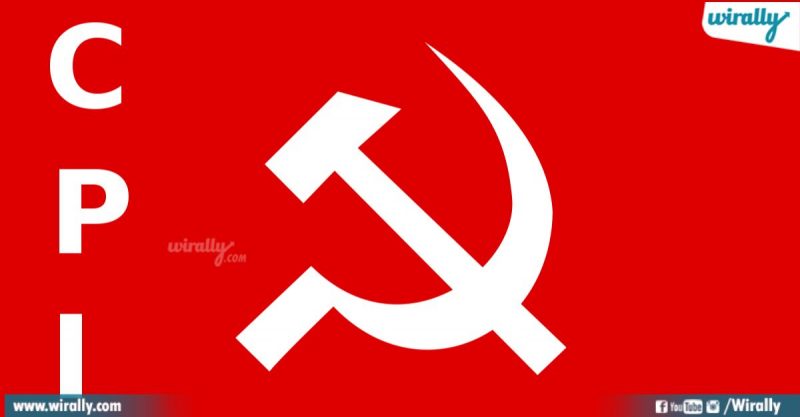 CPI was founded On 26 December 1925 at the first Party Conference in Kanpur with the sole motive of Communist Ideas and failed to show huge impact as single party status in India. 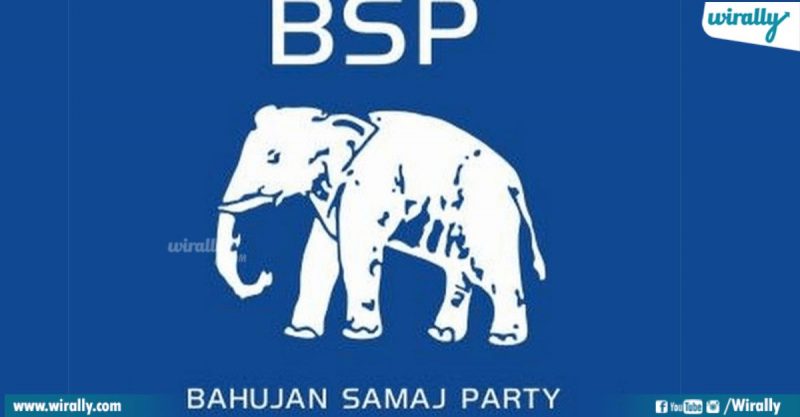 Bahujan Samaj Party (BSP) was Founded by Kanshi Ram in 1984 to represent Bahujans in India. The BSP is 2nd largest party in the 2019 Indian general election with 19.3% of votes and 3rd largest in the 2022 Uttar Pradesh Legislative Assembly election with 12.88% of votes. 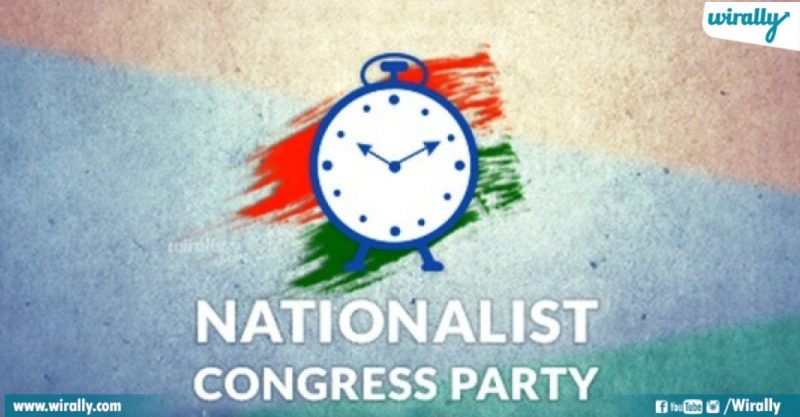 National Congress Party AKA NCP was founded by Sharad Pawar, P. A. Sangma, and Tariq Anwar after they were expelled from the Indian National Congress (INC) on 20 May 1999. With its main base in Maharashtra NCP has succeeded to gain many votes in other states like Goa, Punjab, Delhi and MP. They favored INC in many general elections to form Government in the state. 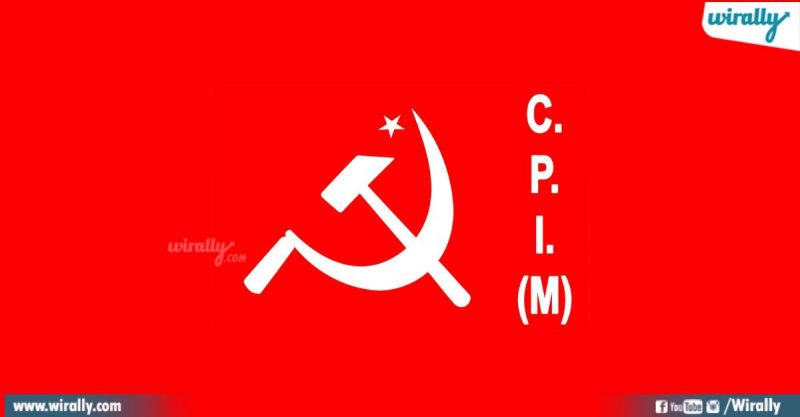 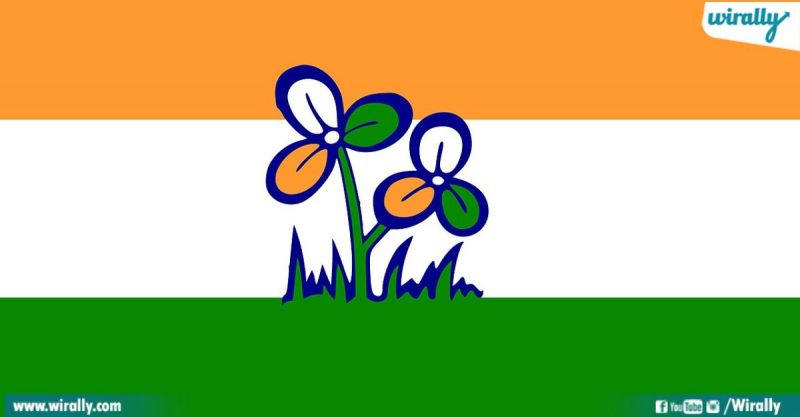 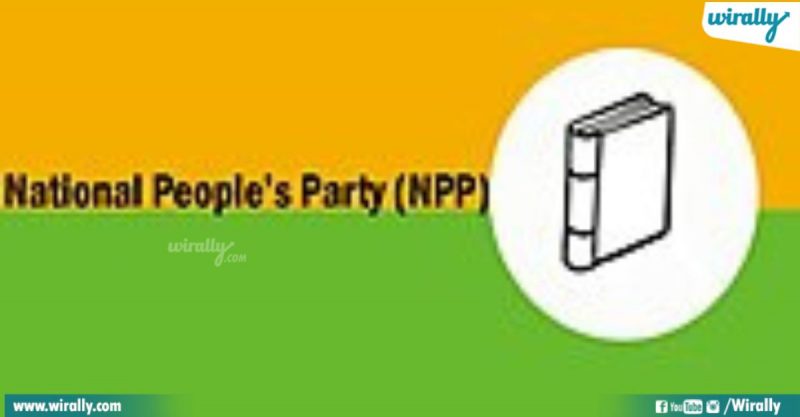 11. In addition to 4 Lok Sabha Seats, it should poll 6% of votes in four states at a General Election to Lok Sabha or Legislative Assembly.

12. The party should be recognized as a state party in 4 or more states.