From the Islamic Literary Sources, it’s clear that over the centuries the Muslim invaders and rulers of the medieval times were only carrying out the commandments of Islam when they eliminated, captured, enslaved, and violated not only Hindus and destroyed or desecrated over 10,000 Hindu temples and monuments whenever and wherever they could; but also dispossessed the Hindus of all their wealth. Thousands of detailed accounts written by hundreds of medieval Muslim historians provide far more extensive evidence of pious performance of temple destruction by their heroes in various parts of extensive Hindu homeland. Archaeological evidence proves that in the same area many of the mosques and dargahs were built with the materials of purposely ruined Hindu monuments. 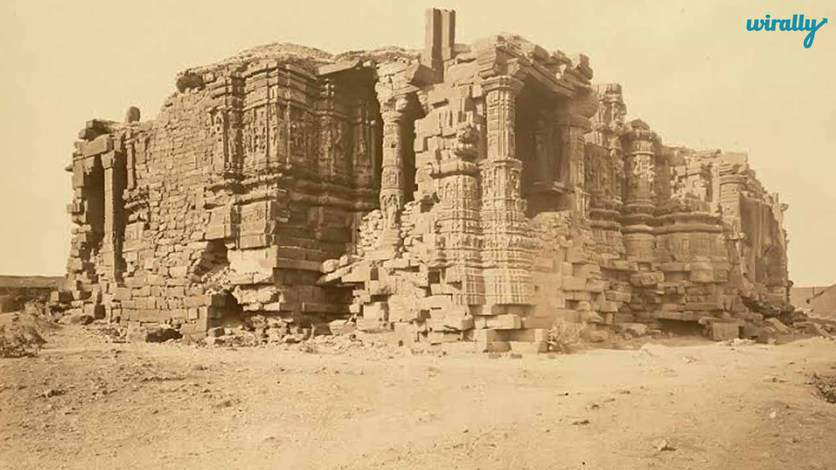 The Somnath temple, symbol of Hindu defiance and resilience in the face of barbaric assault, was destroyed by Islam six times, and it was also each time rebuilt by Hindus and it still stands today. None of the other temples in the list have been destroyed and rebuilt as many times as Somnath. The destruction was done by Junayad, Mahmud Ghazni, Sultanate of Delhi and last one by the last Mughal Emperor Aurangzeb. 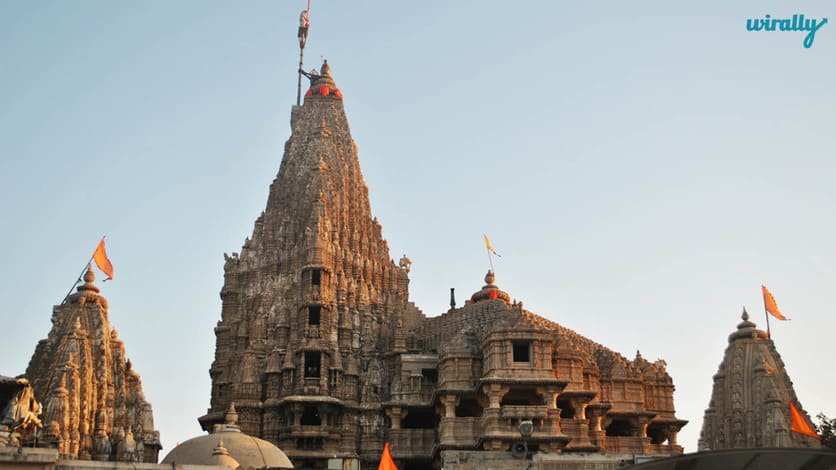 In medieval times, Dwarka was first invaded and damaged by Mohammad Shah. To protect the temple from being destroyed, five Brahmins fought against him and died. After him, Mahmud Begada attacked and plundered the city in 1472 AD and destroyed the temple of Dwarka which was rebuilt by the Hindus. 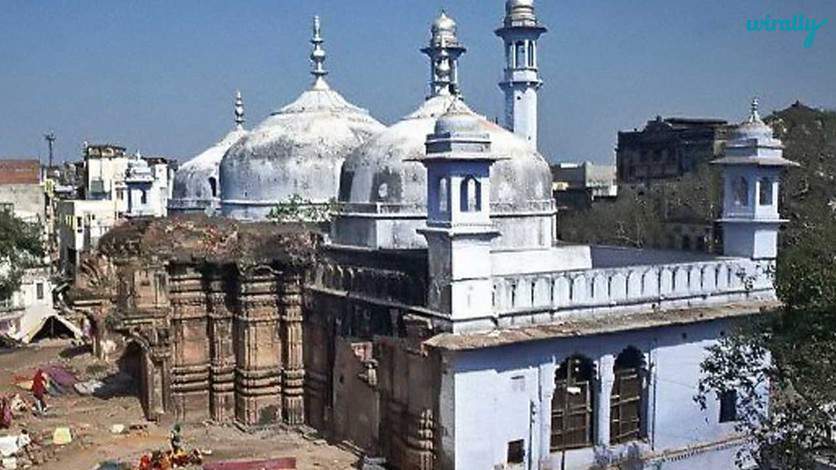 The army of Qutb-ud-din Aibak destroyed the original Vishwanath temple which was rebuilt by a Gujarati merchant and was demolished and built again by Raja Man Singh but was again boycotted by orthodox Hindus as he had let the Mughals marry within his family. The temple was rebuilt at its original site by Raja Todar Mal with Akbar’s funding. But the temple was again destroyed by Emperor Aurangzeb who built the Gyanvapi Mosque in its place. 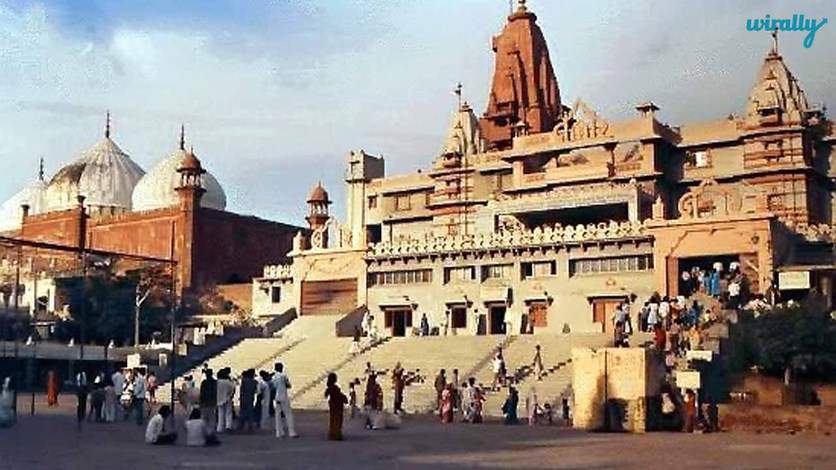 Mahmud Ghazni was the first one to invade the city and to left behind him a trail of destruction by his army who plundered the city, burnt the Temples and broke down several statues probably of Krishna or Buddha. A brilliant white Temple in the honor of Vishnu was also destroyed by the infamous Sikinder Lodi. Mathura was again restored during the reign of Akbar. But with the rule of Aurangazeb came destruction of several Hindu Temples at Mathura and Varansi. Mathura regained its glory during the British rule. 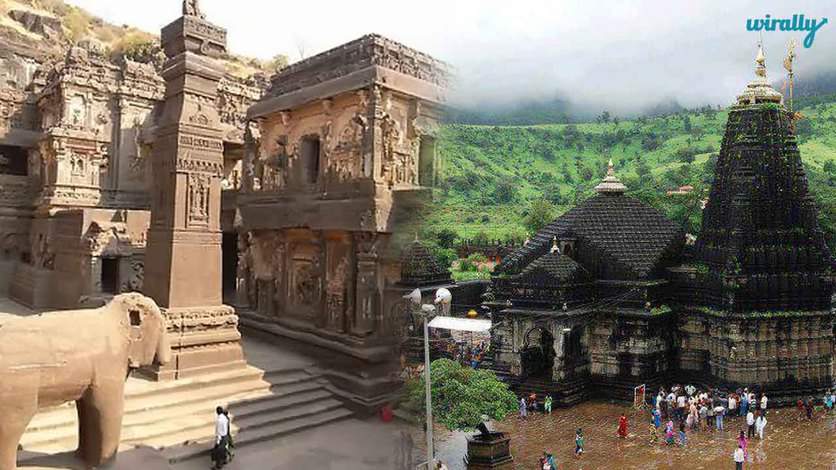 Aurangzeb enjoyed destroying Hindu temples during his long campaign and ordered to destroy the temples at Ellora, Trimbakeshwar, Narasinghpur, and Pandharpur and build mosques on the sites. 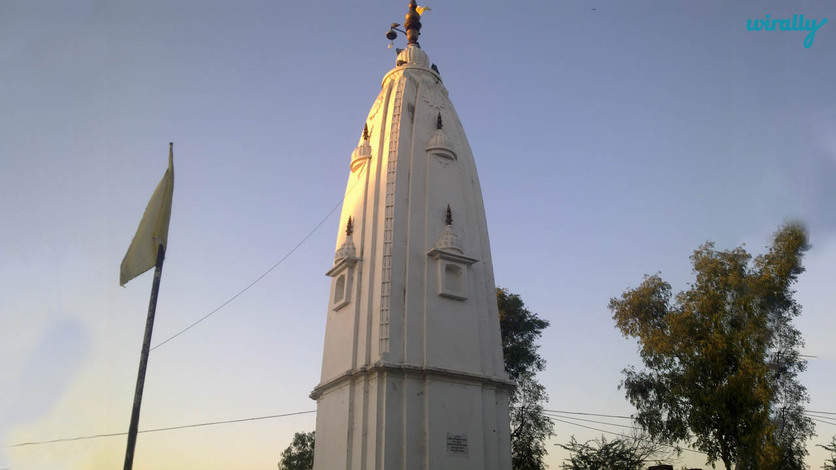 Local governor sent 400 troopers without delay to destroy all temples around Ujjain. Sitaramji temple at Soron, the shrine of Devi Patan at Gonda and to demolish every idol house built during the last 10 or 12 years. Also, to stop and kill the Hindus who wish to repair their old temples. 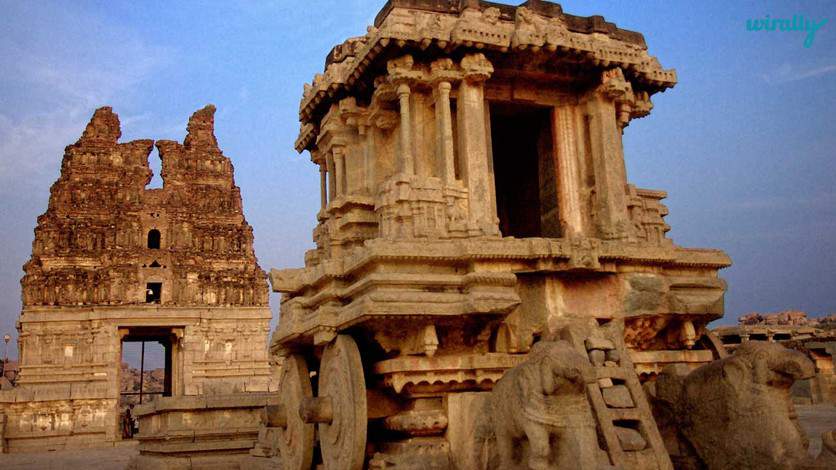 The glory of Hampi, one of the flourishing capital cities in Karnataka, tragically ended when invading Mughals completely destroyed the city, its palaces, ornate gateways and its many temples and left there the ruins of the wonderful monuments.

It’s sad to read about them all this destruction. But, we will surely want to mention here that there no one whom one should blame today. It was done by the rulers of medieval times.

Thanks for reading. We will love if you can add to this list. 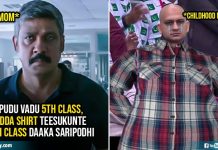 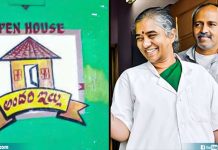 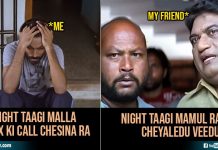