For most of us, books are an escape from reality. It transcends reality and human limits. We see characters failing, making mistakes, fostering relationships, making sacrifices, and rising again. In general, such tales of valor and any adventure are inspiring and a much-needed break from our routine life. There is always a person who craves adventure and the life of a hero in us. More than once, we all have pretended that we are the hero the world deserves but are too humble to leave our earthy humbleness.
Here is a list of famous fantasy fiction that we have curated for you. For all those times, when life feels overwhelming and tiring, you can emulate the hero’s journey as your own. 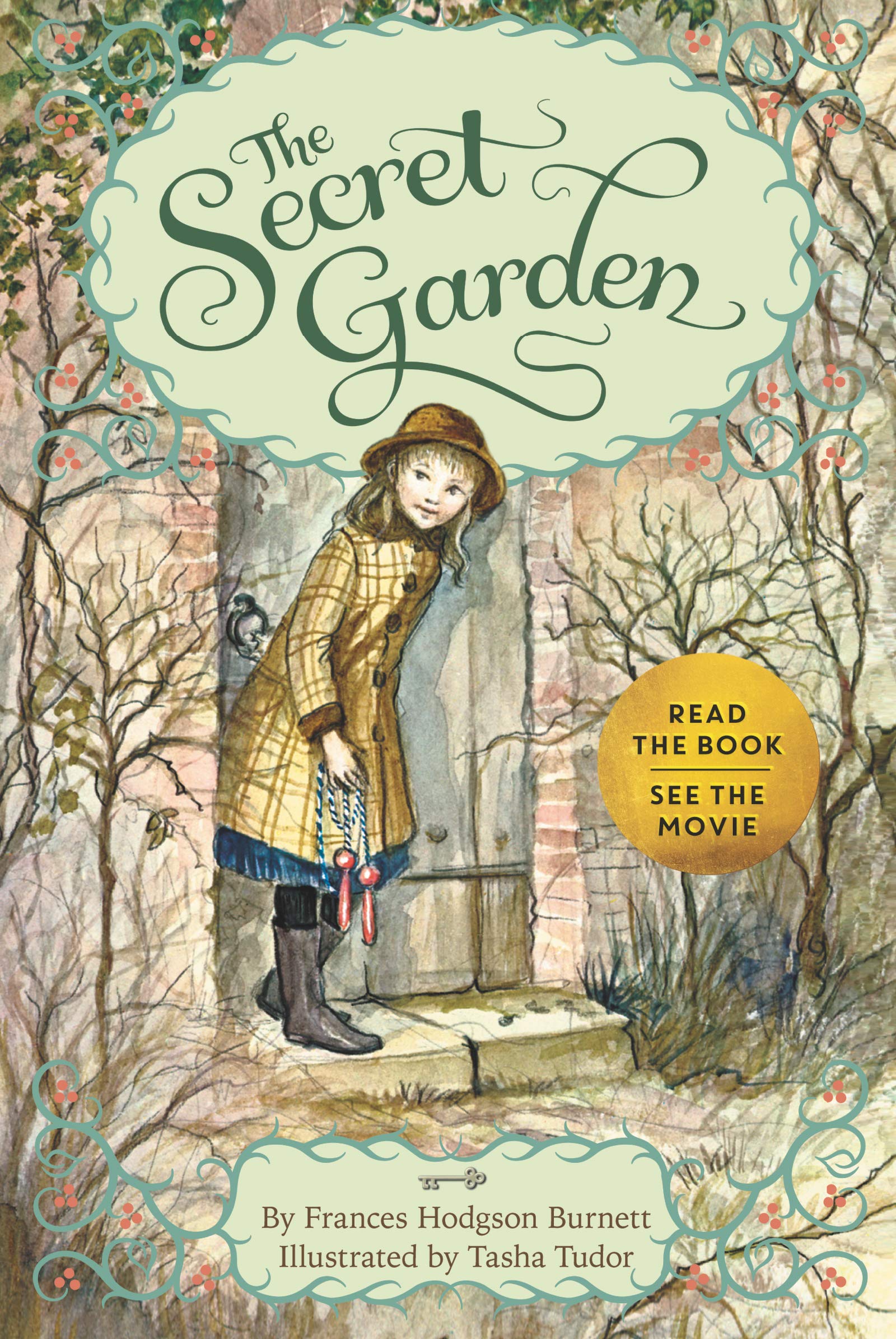 The Secret Garden is a charming fantasy. There is no nail-biting action. We, with the protagonist, will be in the secret garden in the middle of Yorkshire. The compelling narrative of a small orphan girl feels close to heart. For a day when you want to feel unburdened, Secret garden is your go-to book. This 1911 book is one of the best children’s fantasies ever written. This book teaches us to always rejuvenate ourselves and our life like a garden. No garden will be completely dead. Just the way a garden can still be revived, we can also turn our life around.

The lion, the witch and the wardrobe by CS Lewis

This book is another children’ s fantasy adventure but equally grips adult imagination too. The story follows a fairytale adventure. It starts like a fairytale but ends in an exciting adventure. Four siblings who are sent to the London countryside to wait out the war. While they try to understand and deal with the grappling reality around them, the young girl accidentally finds Narnia’s magical land. What follows is the journey of these siblings finally reconciling themselves and fighting a war to rescue Narnia from an authoritarian rule and had forever frozen Narnia into winter.

A wizard of Earthsea by Ursula K Le Guin 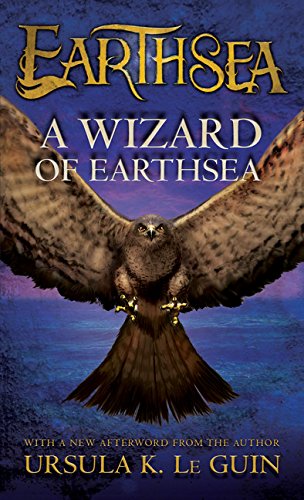 The story takes place in a fictional place called Earthsea, where a mage resides. The story in depth deals with many themes, including environment, balance and a struggle of rising to expectations. The journey of a young boy to a powerful and wise mage is riddled with hefty tasks. As the mage comes to deal with his life, we learn the profound impact of the life cycle and how we are all living our life for a reason. Each character in the movie speaks for itself and is highly relatable to the versions of oneself. As kids can revel in the fantasy, the book provides food for thought for adults.

The Fellowship of the Ring by J.R.R. Tolkien

The lord of the rings series has been the lifeblood to many fantasy lovers out there. This is the book that kicked off the series. The hero’s journey and his companions to destroy an evil ring to save the middle earth is nerve-wracking. There isn’t a single instance which lets the reader want to keep the book down. If you are a “Netflix, chill & binge” person, this book is for you. The quest is amazingly described. The book is also intelligently divided into three parts to enthrall the readers. The hobbits headed by Frodo manage to escape from each attack unscathed and while keeping the audience on their feet.

The Dark is rising by Susan Cooper 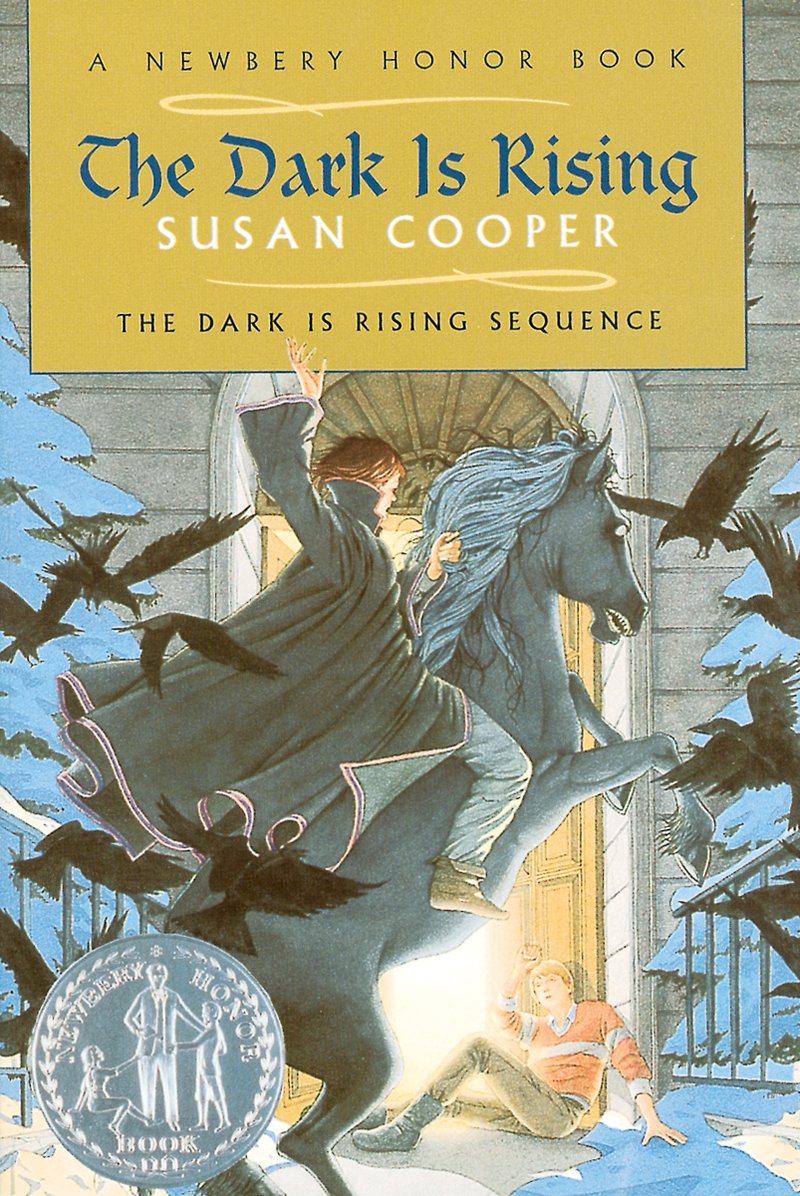 With nicely crafted instances with a British folklore pinch and a determined protagonist, this book is one of the most favorite ones. Especially for children, this book is highly entertaining. The protagonist who realizes that it’s up to him to defeat the dark as a warrior of light is beautifully written. The book’s energy is so much that we all renounce our worldly duties in solidarity to Will Stanton.

Yes, you guessed right! Harry Potter has become a synonym for fantasy literature. What more should I say about the book! If you think the movies were incredible, you need to read the books to better understand each character. There is so much to the character arc of Ginny, Neville, Ron and many other characters. The intricacy of the magical world is exemplified in the novel as we see the Great Hall’s enchanted ceiling and the completion in the story is undeniably compelling. Frankly, I would give everything to read Harry Potter for the first time again.

This New York Times bestseller draws inspiration from ancient Greek mythological gods. The language is similar to that of a normal 12-year-old boy who is exceptionally cheeky and witty. The realization that his father is a major Greek god and having to live his entire life hunted by monsters is met with extreme wit and normalcy. All five books in the series are extremely gripping. The camp half-blood, which trains such half-bloods, the necessary skills to survive is a world everyone wants to belong to.

A Midsummer Tempest by Poul Anderson 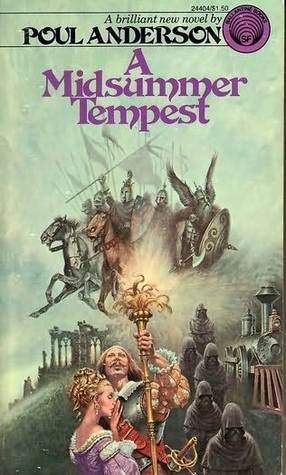 This story takes place in a what-if world, where all Shakespeare’s writing comes to life. There are fairies, witches, kings and royals. Every character has a fatal flaw too. This is written in iambic pentameter, treading a fine line between prose and verse. If there is a Shakespeare lover in you, check out this book to know an alternate quantum version of the 17th century with Macbeth.

The Song of fire and ice by George R R Martin

This book needs no introduction as anything bad that happened in 2019 has been credited to the last season of Game of thrones- the series adaptation of this novel. Once this most beloved TV adaptation managed to gather millions of fans, but all was lost. However, it would be best if you did not hold it against the book. The book is an exemplary work by R R Martin, keeping us second-guessing everyone like a thriller. The book is much more detailed and dark. The book has whimsical magic as well as gory politics and power struggle.

Malazan Book of the Fallen series by Steven Erikson

This book cannot be described with any word less heavy than epic. The series spans across ten books and is not in linear order. It swerves in and out of hero’s life who are all intertwined in some way but dispersed across times and continents. The book is as big as an epic on the likes of the Iliad and Odyssey. If you want to absolve yourself in a completely different time and empire as a long term commitment, this book is totally for you. The experience is highly rewarding.

The full-time wizard and constable of the London metropolitan police- Peter Grant- finds himself solving crimes using magic with a police procedural show’s thrill. Other than that, he has to solve an ancient family feud. How does he go about it? With charm and precision. No wonder this book was translated to many more foreign languages, all well received.

The Simoqin Prophecies by Samit Basu 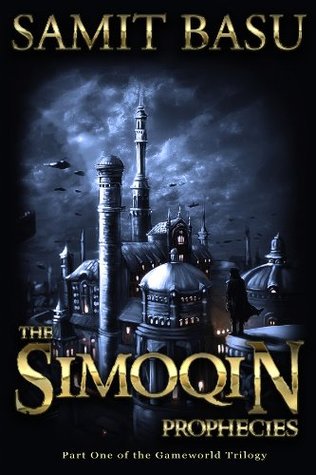 This is an Indian fantasy fiction. A hero has to merge to end the reign of a rakshas finally. The book is written with an excellent sense of humor and stands true to its Indian background. The journey of Prince Asvin to complete ashwamedham (a ritual that is believed to bring glory and prosperity to the nation) is gripping and ridden with many twists of fate that leads him to releasing an age old prophecy. 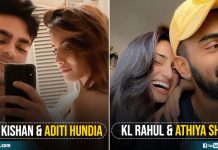 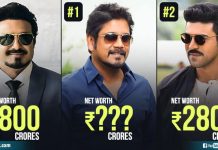 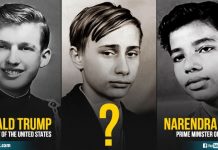 Presenting You The List Of Top 8 Richest Tollywood Heroes &...