Sukumar is known for portraying his characters as close to general human behaviour as possible. We all have grey side in us which we rarely confess. Sukumar through his characters shows you that side hidden in us to you. Take a close look at his characters and you’ll observe. It might not be the same, but some of their reactions to situation will definitely connect with you.

He is probably the only director with ‘guts’ to experiment with his films. Even if his movies are not received well with few segments of audience, those sector of audience would be the ones who don’t want to accept the truth. Okay, it might not go well with some. Accepted! But, put your position in his that place and the reaction that character has is the best you can closely connect with. Without doubt, he has given some of the best dialogues in modern Telugu cinema. Here check out those connecting one-liners from his movies. You accept it or not is not an issue, but they definitely stand out! 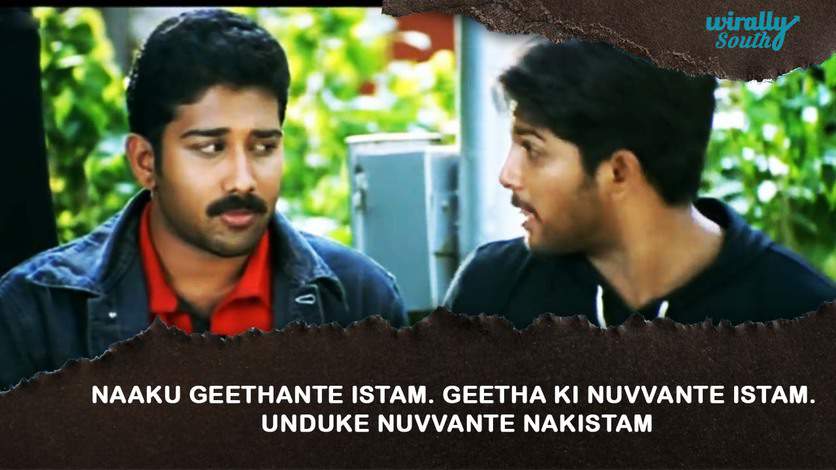 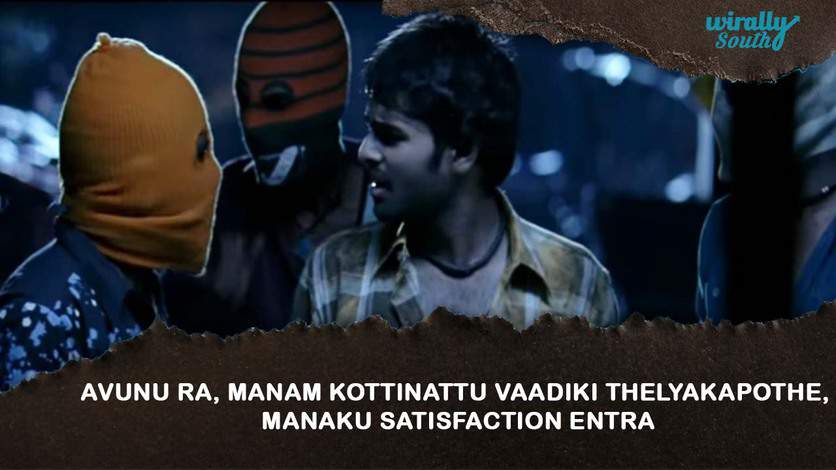 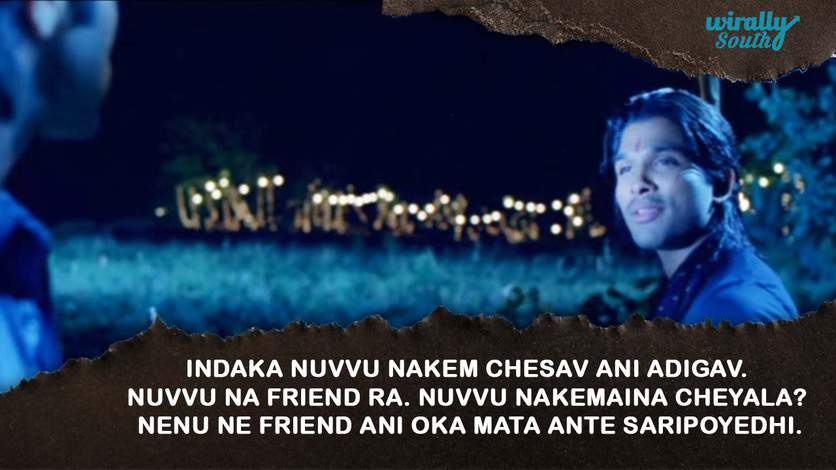 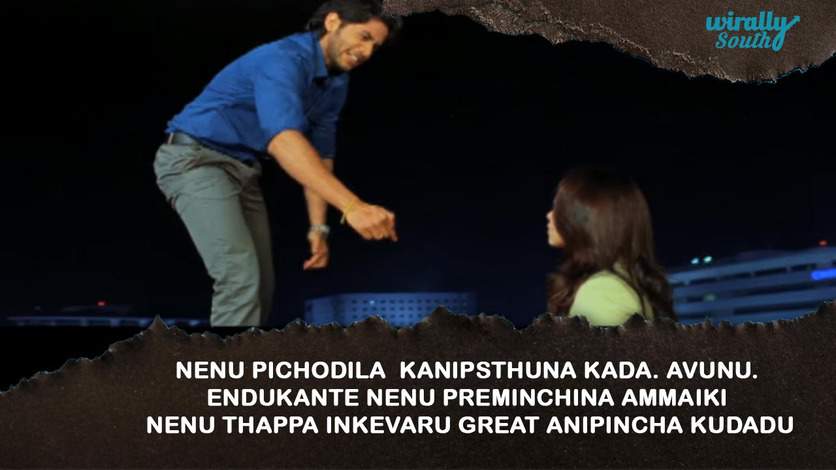 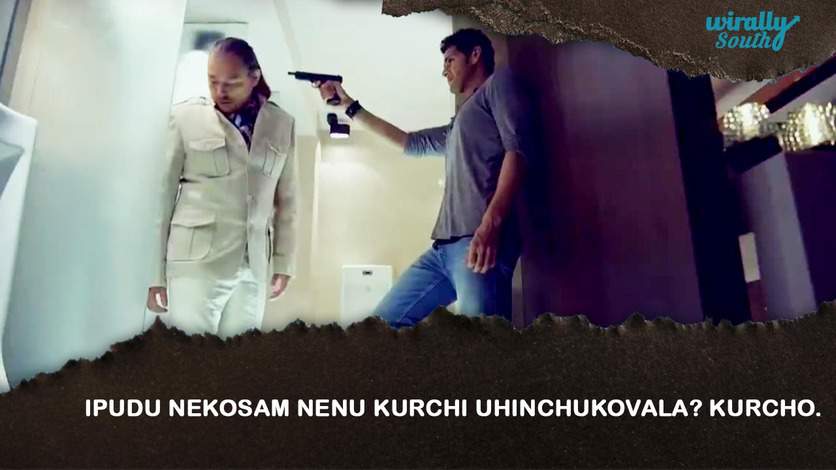 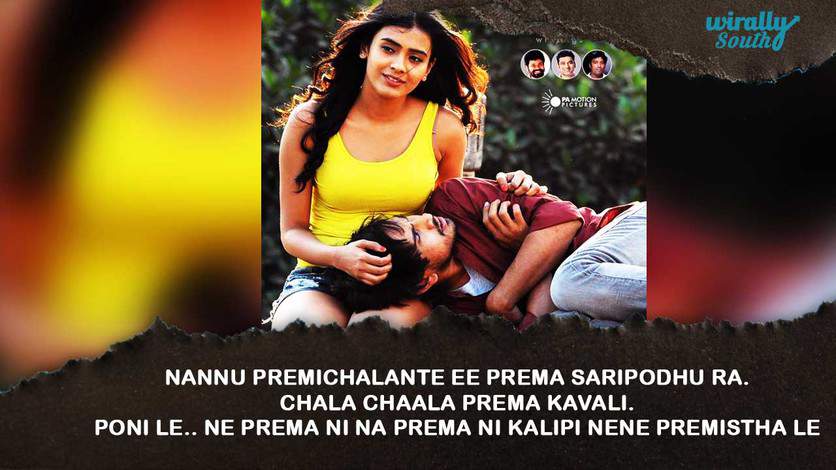 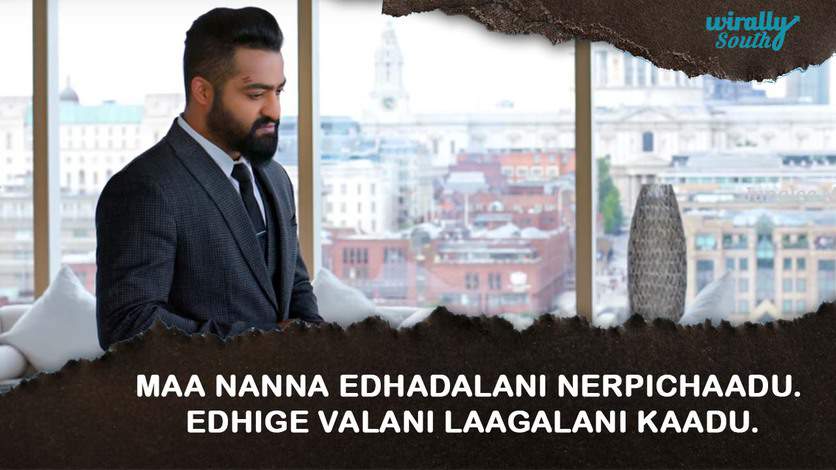