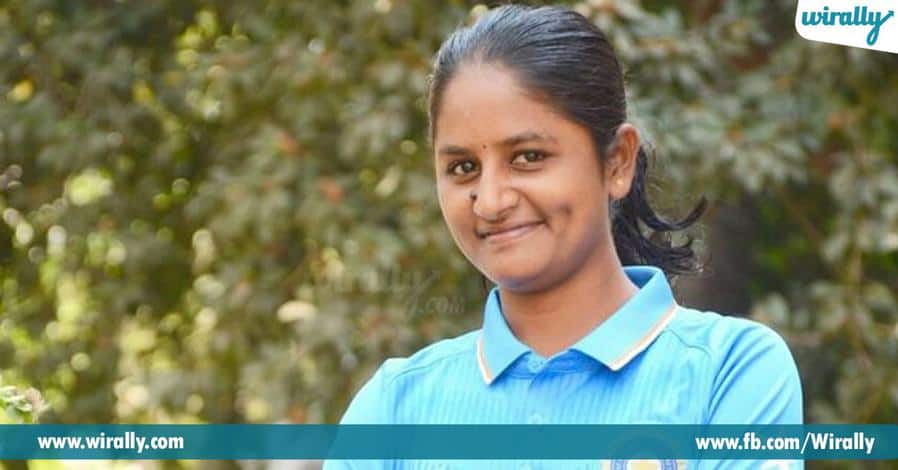 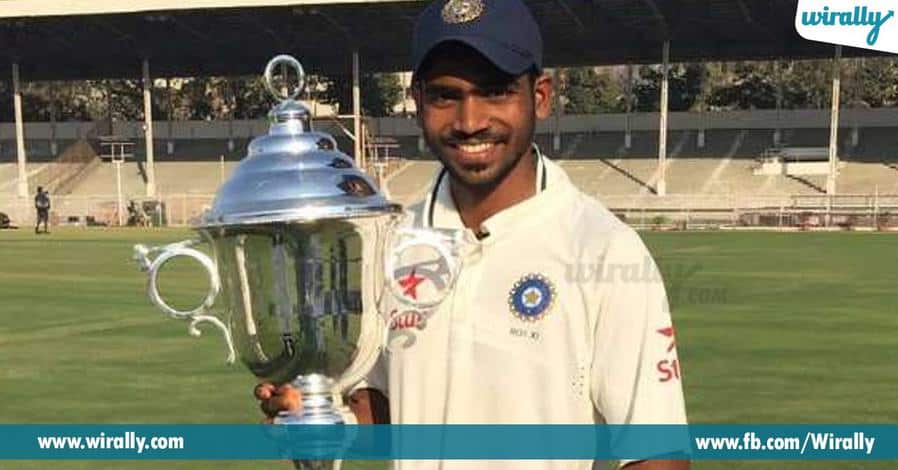 The 23-year old cricketer who played Kona Srikar Bharat started as a gully cricketer in the streets of Visakhapatnam and played for Delhi Daredevils in IPL season 2015 and also for Rest of India team for Paytm Irani Cup 2016.
3.Ambati Rayudu 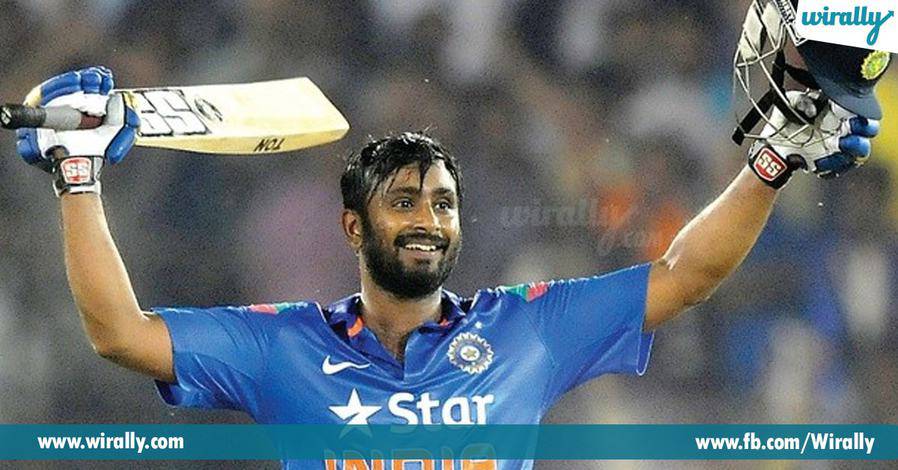 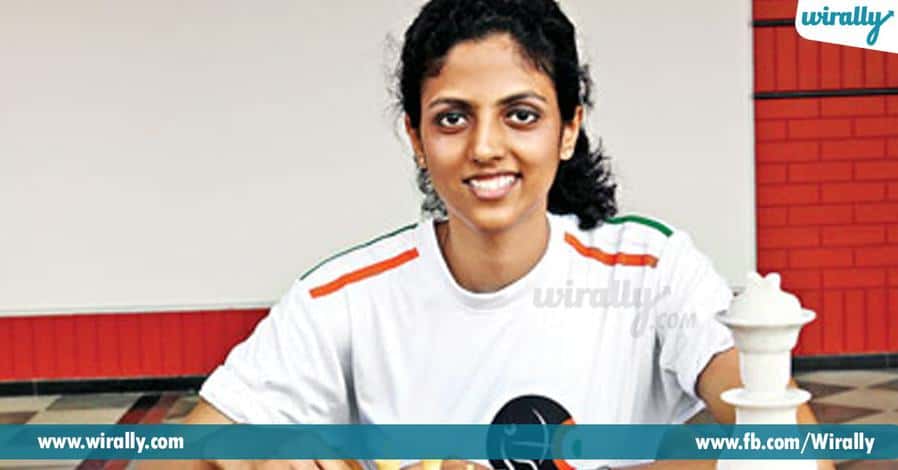 This 26-year-old Arjuna awardee has become a Grandmaster in 2011. She is the second woman from South India to have this title after Koneru Humpy. Recently, she won the bronze medal in the World Chess Championship in Tehran. She was brought up in Guntur and won many medals in national and international championships. 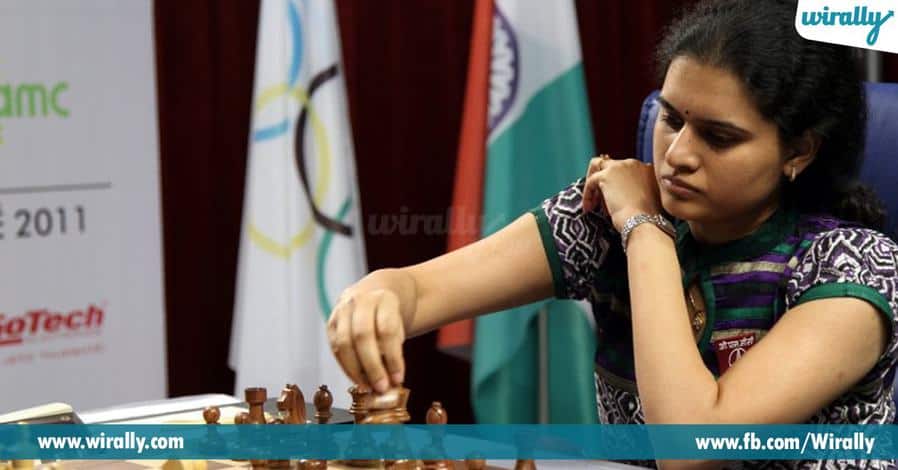 She was born in Gudivada and became the youngest woman to become an international grandmaster in 2002, after achieving 3rd Grand Master Norm in the Elekes Memorial Grandmaster tournament in Budapest. After that, she won many national and international titles.
6.Pendyala Harikrishna 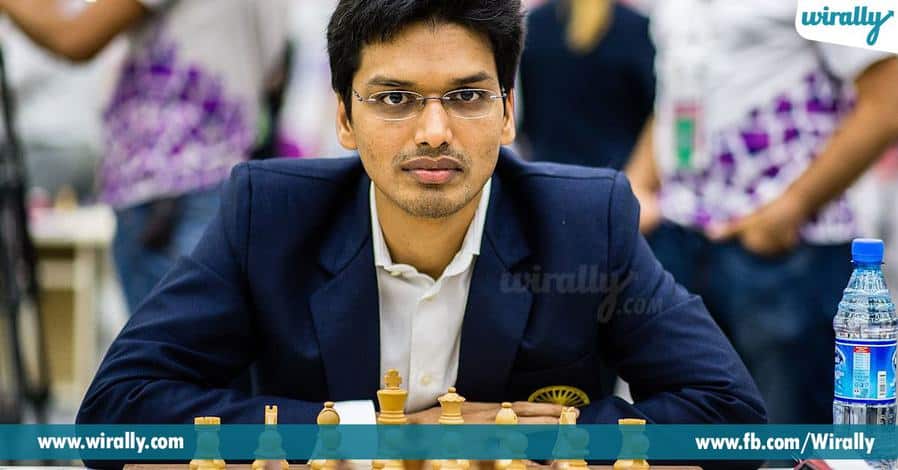 The 31-year-old chess Grandmaster was born in Guntur. He became the youngest grandmaster from India on September 12, 2001, and in February 2013, his FIDE rating passed 2700 for the first time and after that on November 2016, he has broken the top ten players in the world with a FIDE rating of 2768.
7.Karnam Malleswari 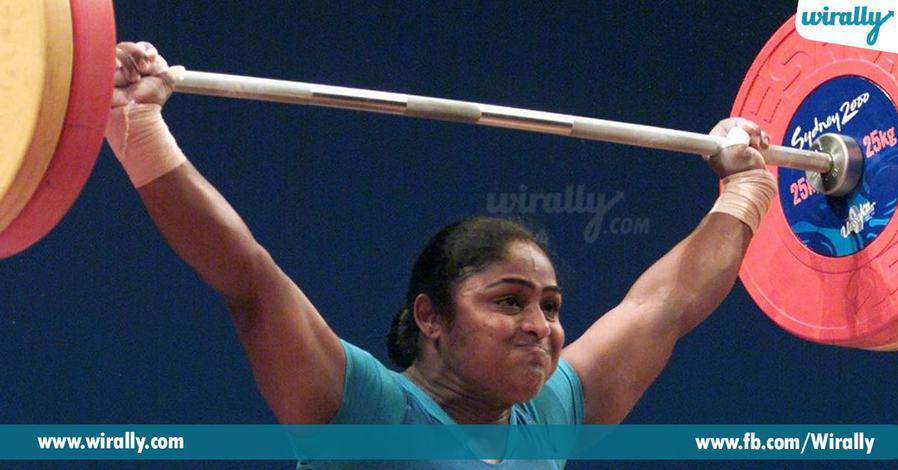 She was born in Amadalavalasa and a retired Indian weightlifter. Karanam Malleswari won the Bronze medal in Indian Olympics and she is the first woman to achieve that feat from India. She received Rajiv Gandhi Khel Ratna and Padma Shri from the Indian government.
8.Chetan Anand 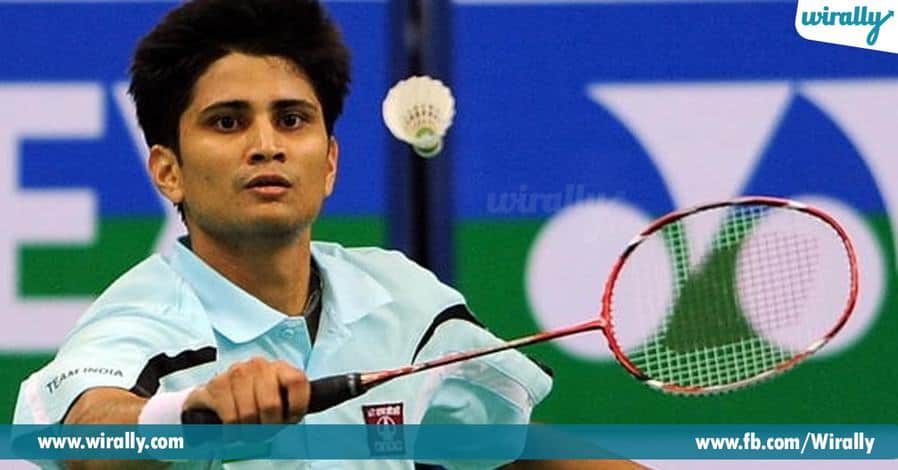 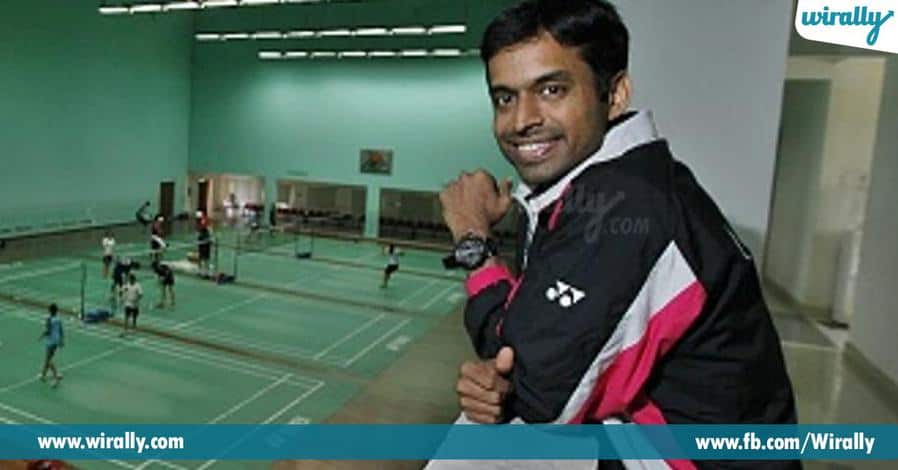 Pullela Gopichand was born in Prakasam district and he is a former Indian badminton player. At present, he is holding the position as the Chief National Coach for the Indian Badminton team. He received Arjuna Award, Dronocharya Award, and Padma Bhushan.

If we miss anyone, please share in comments section. 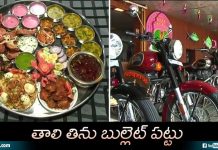 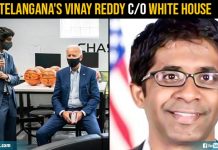 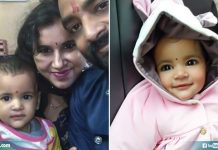