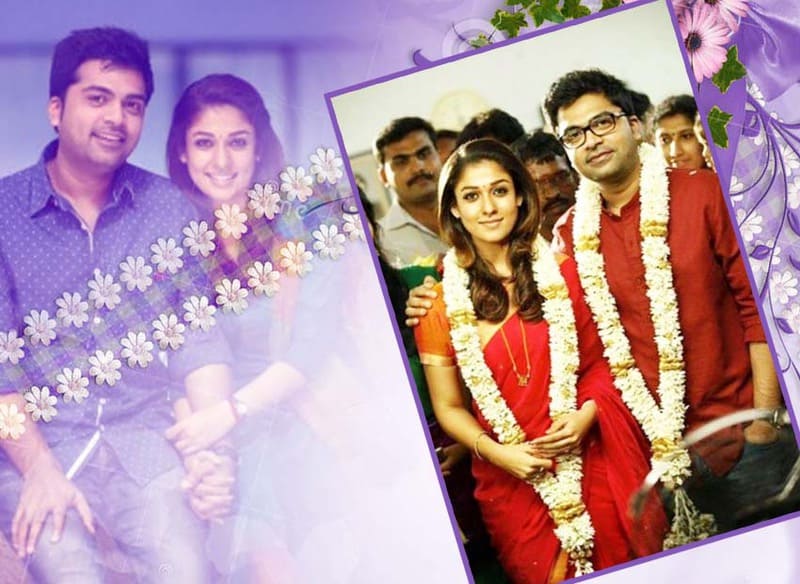 They are a dream come true, really!! Ever since a decade, if we may add. Nayantara and Silambarasan had a roller coaster ride with their long relationship, both on and off screen. The couple was in the glare of public eye with their sensational affair back in time. Fans have predicted them to tie the knot for good. Unfortunately for both of them, things didn’t work out as planned. But despite the break up, both Nayantara and STR share friendly vibes, far from the cold war scenario.

And now, fans continue to eagerly wait for the two to get together on screen. This is going to come true real soon, with Pandiraj’s next directorial. Idhu Naama Aalu, starring Silambarasan and Nayantara is already making noise, especially with the film’s working stills.

The latest in the social media buzz surrounding the film are the new wedding images released by the film unit. And the crowd is now going berserk, looking at them. Nayan and Simbu look like a dream come true pair, decked in wedding outfits and garlands. Most of the film lovers who are familiar with either of stars’ personal turmoil know what such a picture brings to mind. 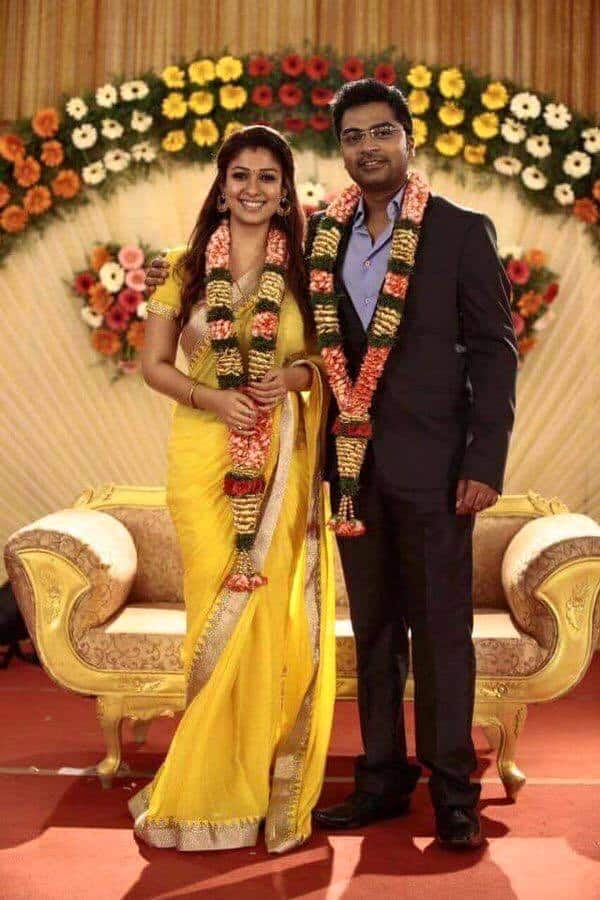 Nayan and Simbu both look as if they have come off the age. Both have progressed phenomenally well in their careers, ever since they have last parted. Despite the fact that both of them have faced a varied range of relationship break ups, they still stand strong, composed and raring to go.

Idhu Namma Aalu stars Simbu, Nayantara and Andrea Jeremiah in the leading roles. The film is said to be of romantic genre with great oodles of comedy. The film is gearing up to finish up so that it can be released on 27th this month. Fingers crossed. 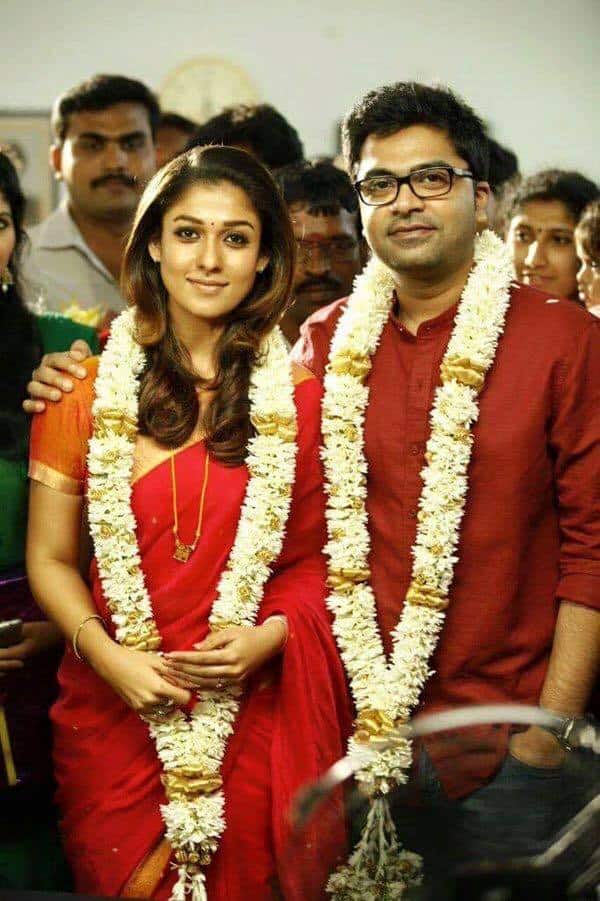 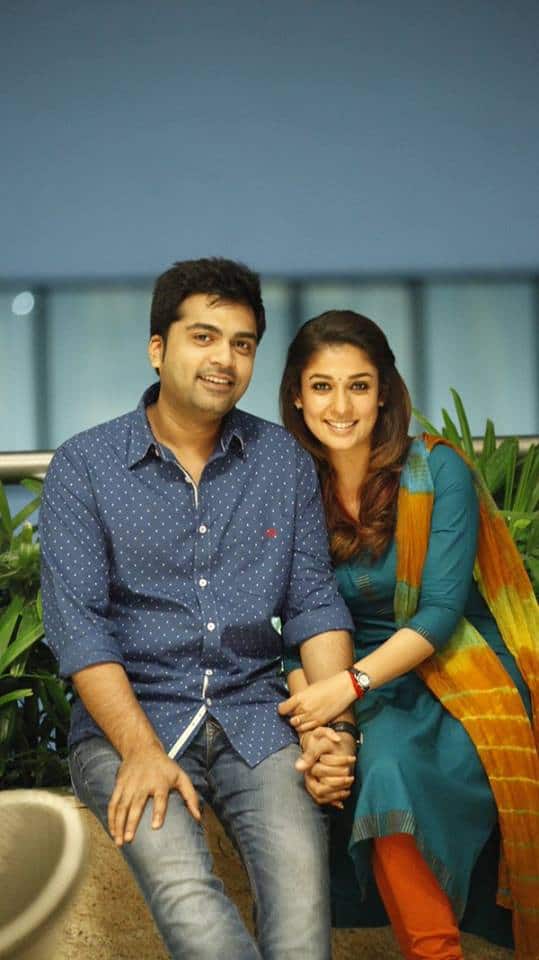