The Success Story of Steve Jobs, The Founder of Apple

Born in the year 1955, on February 24th, Steve Jobs was just an ordinary child. His parents were not either famous or rich. No one wanted him neither his father nor mother. But his young mother decided to give him up only to a family which could afford a college education for him. Born in San Francisco, California, and put up for adoption is what Wikipedia says about him. But I wonder what he would have felt as a baby, of being told that he was a mistake. His biography says it all but today let’s look at the soul who would later become the world’s greatest innovator, a simple human being and a staunch Buddhist; whose last conscious thought was to repeat the word “wow” three times.

We are puppets in the hands of time but the trick is to choose to become the Seconds hand, the Minutes hand or the Hour hand. Most of us get to become the Second or the Minutes hand. Rarely are people able to raise themselves to the standards of the Hour hand. Steve Jobs was one of the rare species as he defeated time, became immortal and stands honoured for his patience, passion and persistence.

In his words, “I want to put a dent in the universe”. What did he mean by the word ‘dent’? Does it signify effect or change? Did he want to leave the world as he found or make the world remember him for the change that he had wrought during his lifetime? All of us are marked for greatness but many of us do not find it as we do not follow our heart. The most important lesson his life teaches us is to believe in our passion, in ourselves even in our darkest hour. Easier said than done. 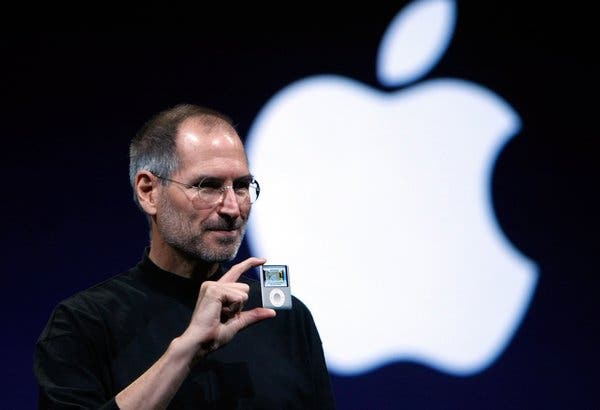 This is an attempt to garner more from his life as expressed in references. We should try to follow his path and narrate a story which is what he always did when asked to speak. Creativity exists in us all. The moment we deny a new thought in ourselves, we deny the opportunity to open a new window. To tread on the less trodden path is never easy but it always is more exciting and challenging than the boredom of dumb routine. But that does not mean that we deify the complex. Apple stores are art forms of simplicity. Steve Jobs was a passionate believer of simple thinking. When asked to return to Apple Inc., the first thing he did was to cut down on 70% of its existing products and focus on the remaining 30% of its main products. He refused to clutter his company with too many agendas and objectives. His objective was simple- Success.

To be successful it was essential to declutter and enable his company to think straight. Carrying too much baggage, Apple had lost its thrust and focus. These two were his cherished weapons of battle. He was an excellent salesman. That is how he had achieved his first success; not as an innovator but as a passionate believer who could convince anyone because he knew what he was talking about. He always strived towards a keen sense of perception combined with immense knowledge to convince even his worst detractors. 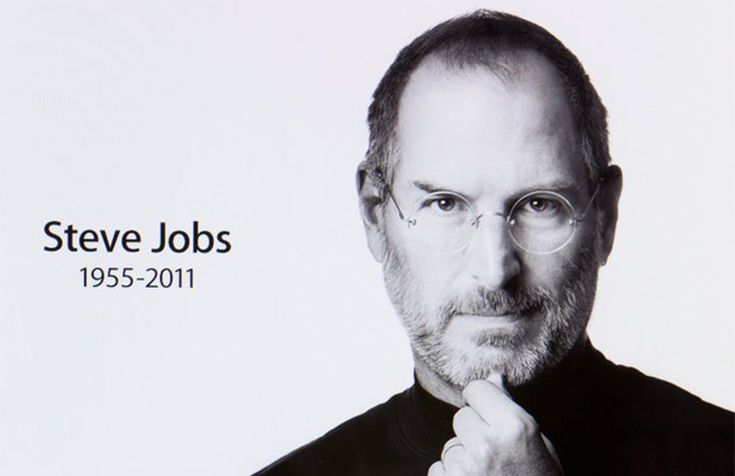 What is most striking about him is the fact that he refused to conform to any recognised social, economical or moral levels. In spite of being a college drop out, a user of LSD,a father who denied his own blood, a loser of his own enterprise at the age of thirty, an inadvertent traveller, a religious failure and a non conformist; he never gave up. He dared to question everything around him; travelled to India in search of mystic solutions; destroyed ordinary versions of relationships; created new ideas; dared to begin again using someone else’s money; refused to stick to accepted rules of business; thought wildly and created new horizons by insisting on perfection.

Does that make him a God incarnate? Does it teach us to revel in extraordinary insolence? Does it allow us to interpret him as an unholy man? Are we to learn that to be successful we need to walk on dangerous unique paths? Let us look at his life with a different attitude to discover why he should be taken as an excellent example of success rather than an unholy fluke. First let us look at one of the things he excelled in-Sales. Steve Wozniak. was the primary inventor of Apple 1 but Jobs was the brain behind its massive sales. Apple 2 introduced him to the world as a millionaire without any backing. Through the following years his meteoric growth had a direct connection to his ability to convince investors of his passion. People who listened to him believed that he knew what he was speaking about and were ready to pour millions into his friend’s innovations. 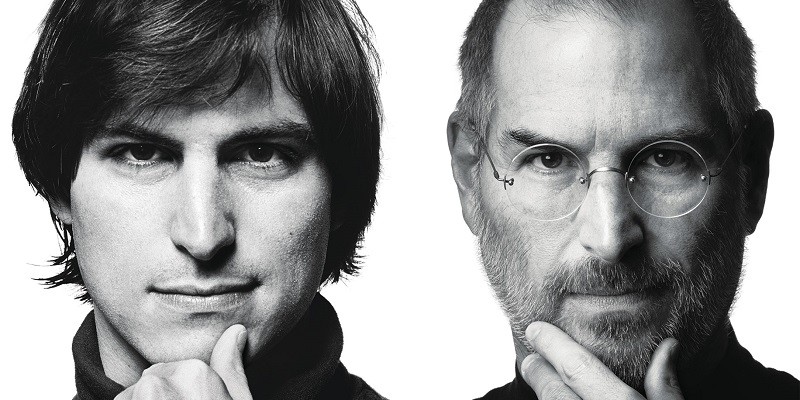 Secondly, his attitude towards discovering and combining innovation with sturdy business acumen. Next and Pixar were sides of the same coin he tossed to win back strategic victory. Nothing was easily achieved. He lost no time in driving in the advantage of foresight. The ability to foresee the vast capacities of new technology was coupled with daring entrepreneurship. He used the abilities of people around him and forced them to open vistas of talent they themselves were unaware of. This is clearly visible in his handling of the leaders in the field of computer-animation.

Thirdly,he refused to stop when success was behind him. It is said that he revolutionized six industries but basically, all were one and the same for him. What motivated him was simplifying life; exploiting the virtual world to unlock the mysteries of the human brain and conception. To delve into the world of computers to relieve the stress on human lives; to simplify the strain and enjoy easier methods of communication; to make the world a much smaller globe and to chart out a new universe through mystic software chanting the mantra of perfection- that is, in short, Steve Jobs.

Ponting To Kohli: List Of 7 Cricketers Who Won Most ICC...