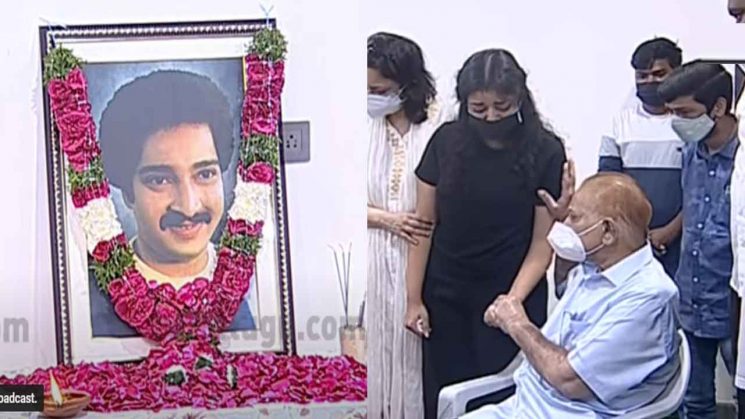 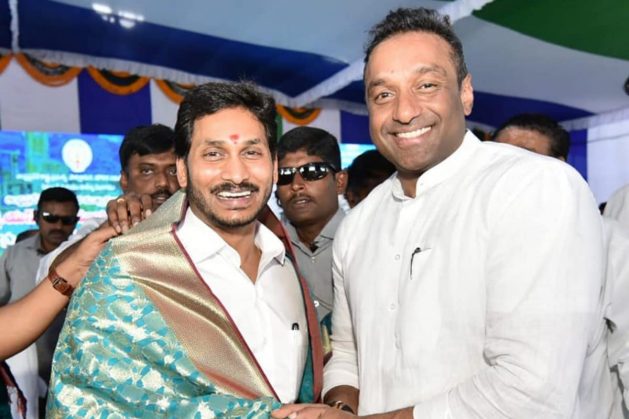 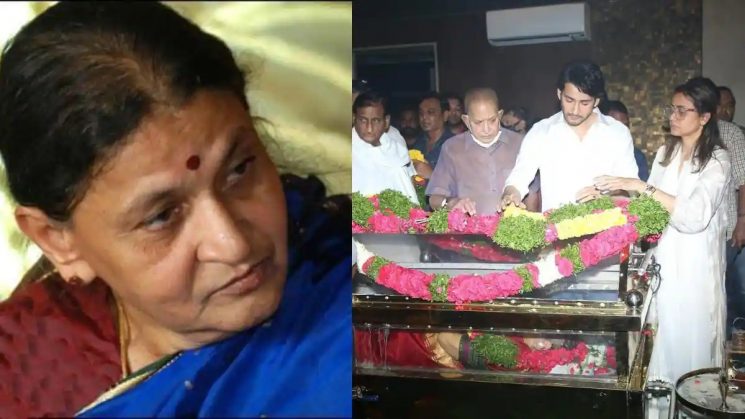 The rebel star of Telugu Cinema Industry, Krishna Raju garu died on 1tth of September this year. His death shocked the rebel star fans, Prabhas and his family. 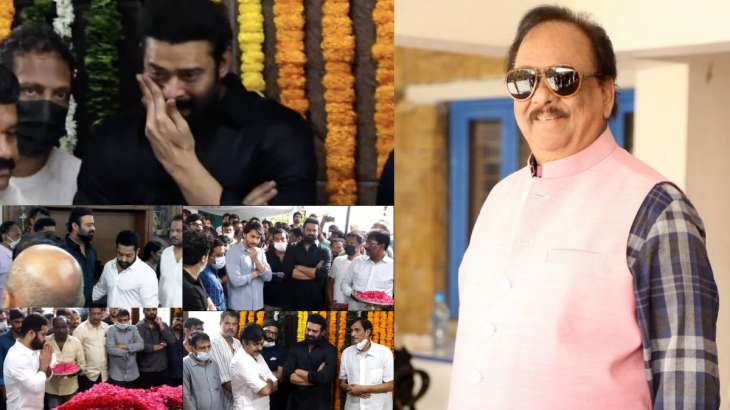 In a shocking incident, the youtuber and young actress Dolly D’Cruze AKA Gayatri died in a car accident after Holi event in Hyderabad in March 2022. 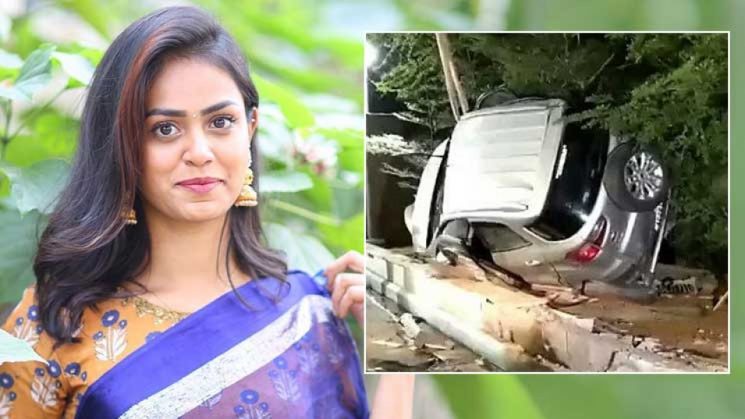 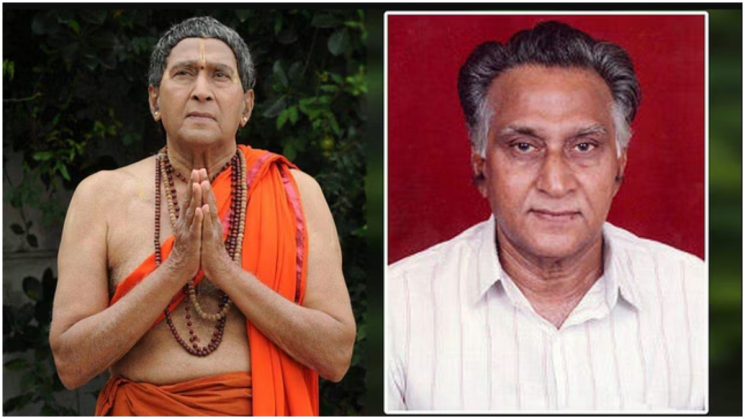 The sudden death of Nandamuri Uma Maheswari the daughter of Late Nadamuri Taraka Ramarao garu left their family and Nandamuri fans in shock. 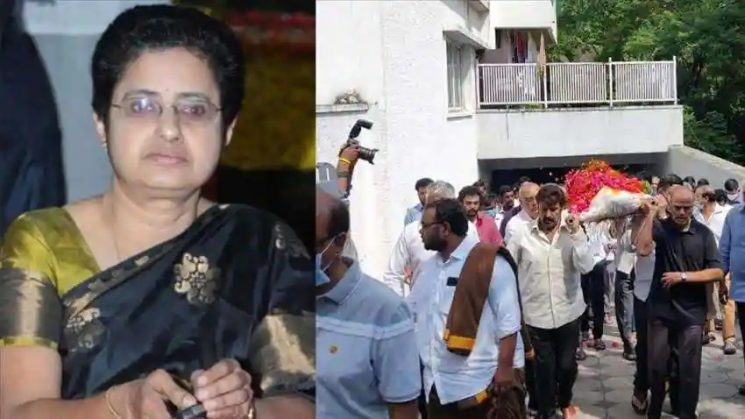 After 2 deaths in the family, the Mahesh Babu family has lost Superstar Krishna after health issues. The Ghattamaneni family is going through the hard phase and 2022 is the worst year for them so far. 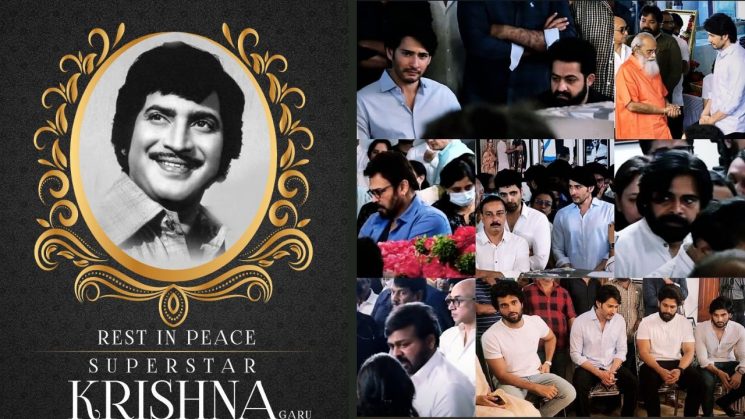 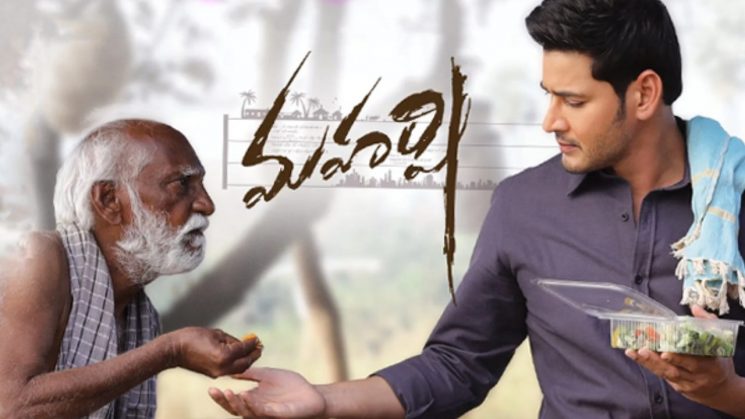