The Inspiring Story Of Nelson Mandela

We all know Nelson Mandela, the country’s first elected Black head of state and President of South Africa, where he served from 1994- 1999. In all his years, he faced a new struggle everyday, from childhood itself till his adult years.

Yet his life has been an inspiration to all.
Nelson Rolihlahla Mandela, real name Rolihlahla Mandela, was born on July 18, 1918 in the village of Mvezo in Umtata, the then part of South Africa’s Cape Province. His father, Hendry Mphakanyiswa, the chief of the Madiba clan, died when Nelson was still young, and he was raised by the regent of the Tembu.

It was during this period that Mandela developed an interest in African history, from elder chiefs who came to the Great Palace on official business. He learned how the African people had lived in relative peace until the coming of the white people. 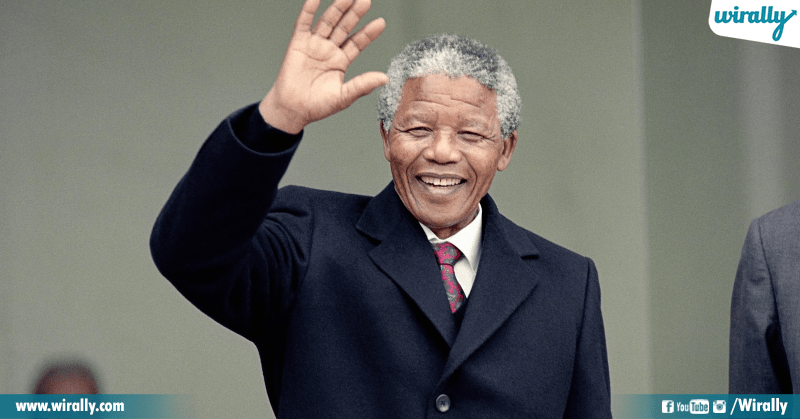 In his autobiography, Long Walk to Freedom, he recalled his childhood as a simple, joyful time. He herded sheep and cows near his mother’s huts and played barefoot with other boys. As the years passed by, he became a qualified and well educated man who attended the South African Native College, which later came to be known as the University of Fort Hare. He studied law at the University of the Witwatersrand where he later passed the qualification exam to become a lawyer.

He eventually opened the first black law firm in Johannesburg. Mandela helped organize strikes and demonstrations against the country’s system of racial segregation. In 1944, he joined the African National Congress. Later, Mandela and other ANC ( African National Congress) leaders decided that freedom songs and civil disobedience would never topple the apartheid government, so they set up Umkhonto we Sizwe, the armed wing of the ANC.

The movement aimed at terminating the struggle of Black Africans to end white supremacy in South Africa. It’s primary mission was to bring all Africans together as one people, to defend their rights and freedoms. This included giving full voting rights to black South Africans and mixed-race South Africans.

However, after 1948, he was engaged in resistance against the apartheid policies of the ruling National Party. In 1952, Mandela
established South Africa’s first black law practice, which specialized in cases resulting from the post 1948 apartheid legislation. He did this with the help of fellow ANC leader Oliver Tambo. He made hundreds of speeches across the country urging black people to defy apartheid laws, and the government responded by shooting demonstrators and arresting movement leaders. 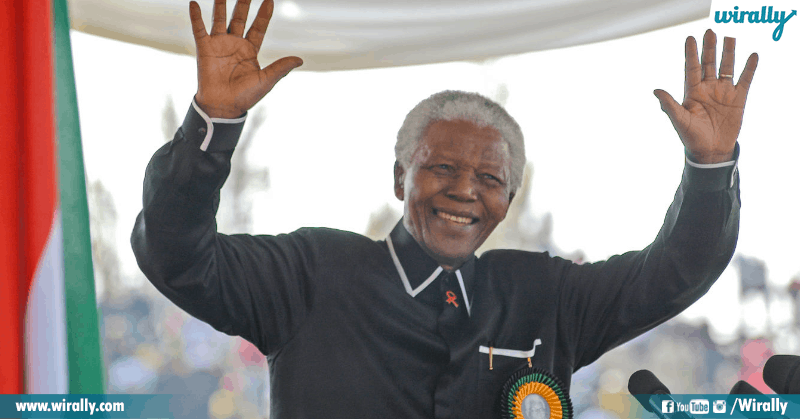 That same year, Mandela played an important role in launching a campaign of
defiance against South Africa’s pass laws, which required nonwhites to carry documents known as pass books or reference books authorising their presence in areas that the government deemed restricted, that was generally reserved for the white population.

Mandela went on to lead the African National Congress struggle against the racially oppressive, apartheid regime of South Africa. Unfortunately, As a result of Umkhonto we Sizwe’s guerrilla tactics, Mandela and seven other ANC leaders went on trial for sabotage in 1963. For his efforts to bring justice, he spent 27 years behind bars as a political prisoner. In fact, The warder’s first words when Nelson Mandela and his ANC comrades arrived were: “This is the Island. This is where you will die.” And that was what he received for fighting for what was right and for the freedom and rights of black people. He was imprisoned on Robben Island for 18 of his 27 years in prison.

During this time, he was diagnosed with tuberculosis and, as a Black political prisoner, received the lowest level of treatment from prison workers. However, while imprisoned , Mandela was able to earn a Bachelor of Law degree through a University of
London correspondence program. During his time he wrote, “Prison life is about routine- each day like the one before, each week like the one before it, so that the months and years blend into each other,”. Still, his determination and wit were clearly undiminished.

His lawyer George Bizos saw it at first hand. “I went for a long holiday for 27 years,” Nelson Mandela once said of his years in prison. This was another example of the dry, unique and often self-deprecating dark humour for which South Africa’s first black president was famous. In 1993, Mandela and President de Klerk were jointly awarded the Nobel Peace Prize for their work toward demolishing apartheid in South Africa. 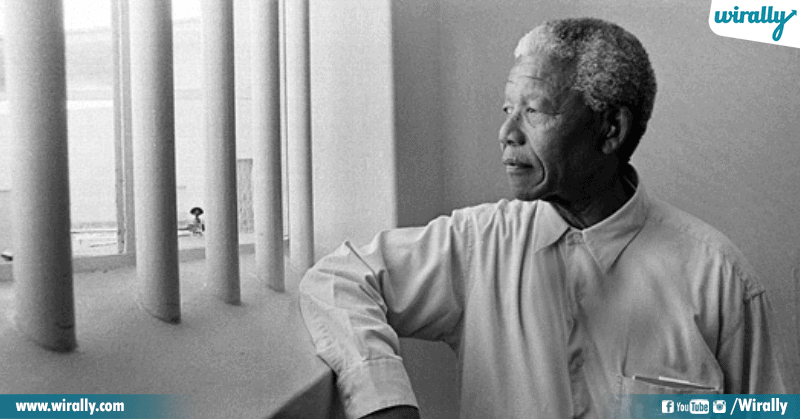 Nelson Mandela was an inspiration to millions and through his speeches he influenced the youth for the better. These and many more lines were quoted by him during his time- “Do not judge me by my successes, judge me by how many times I fell down and got back up again.” and “Overcoming poverty is not a task of charity, it is an act of justice. Like Slavery and Apartheid, poverty is not natural. It is man-made and it can be overcome and eradicated by the actions of human beings.

Sometimes it falls on a generation to be great. YOU can be that great generation. Let your greatness blossom.” On July 18th 2009, Mandela’s birth date, it was declared Mandela Day, to be celebrated internationally, the day to promote global peace out of respect and in remembrance of the beloved South African leader’s legacy.