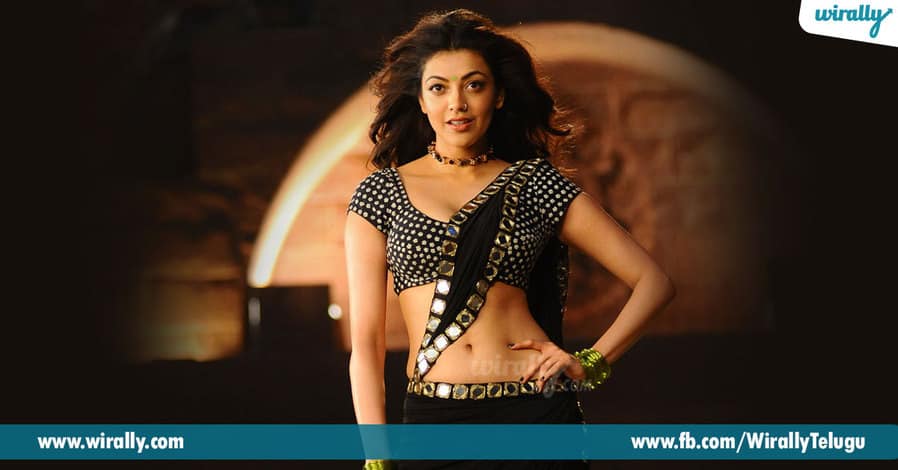 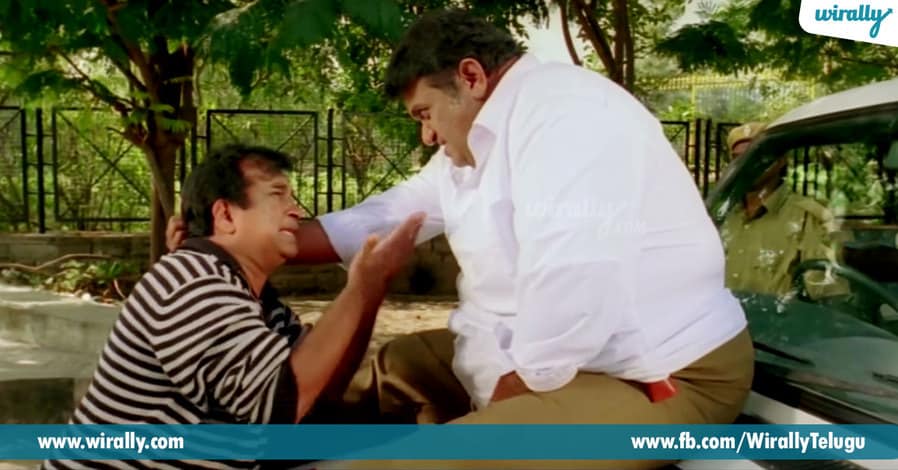 3. Songs lo konni locations are ice cold. Alanti locations lo the heroes come in dresses that cover themselves fully and keep them warm where as the ladies out there still are preferred to expose!!!! Vaallaki kuda chali pedthadi. So it is ok to have them get covered during the song. 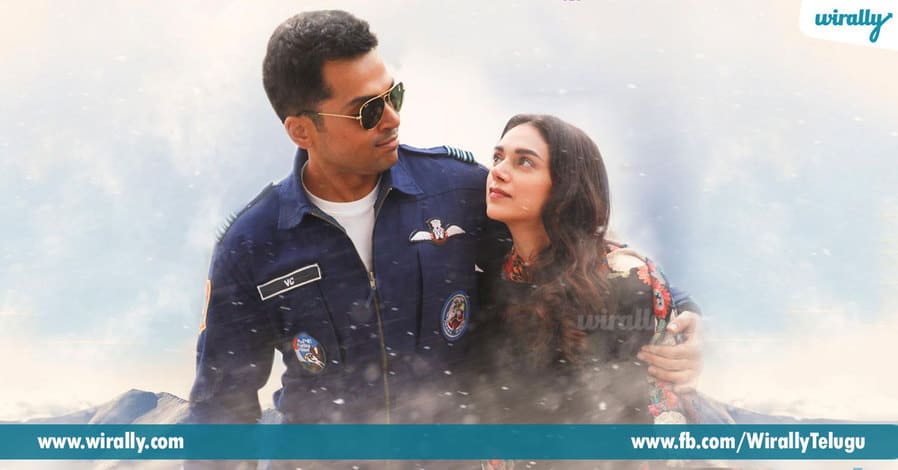 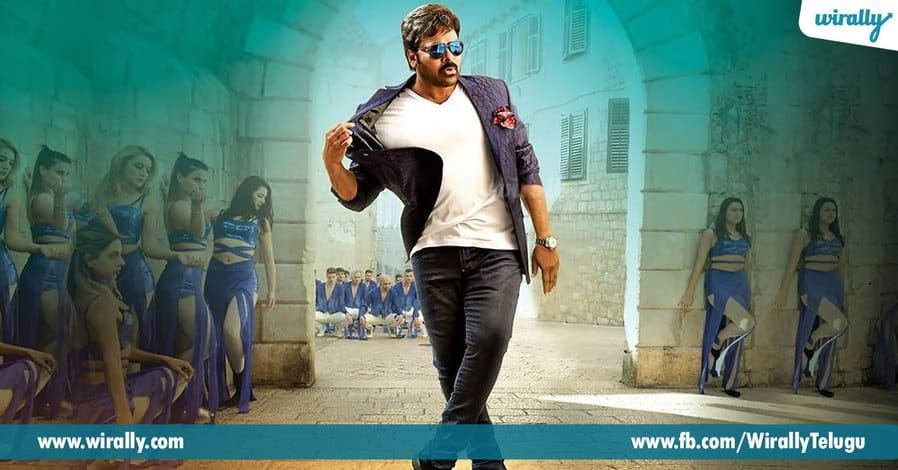 5. Climax lo fight unapudu, the hero gets hit so much and aa process lo some surprising nijalu will be told to everyone else by the villain and once the talking is over, the hero gains his strength again. 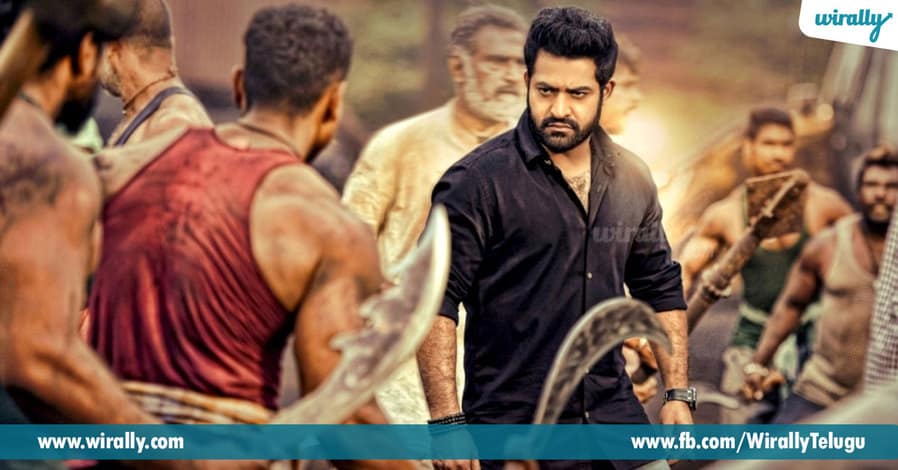 6. A fan war on the internet had this as the summay. Balayya movies lo logics vetkaru kani bahubali and nannaku prematho lo science and physics rules apply avvatle antaru! it is unimaginable antaru! 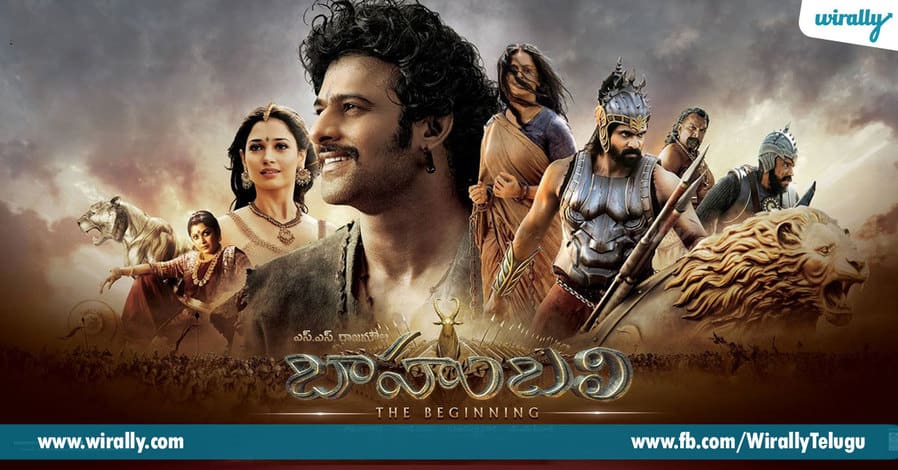 7. The heroine is so strong and rebellious till she falls in love with the hero for some extremely silly things. 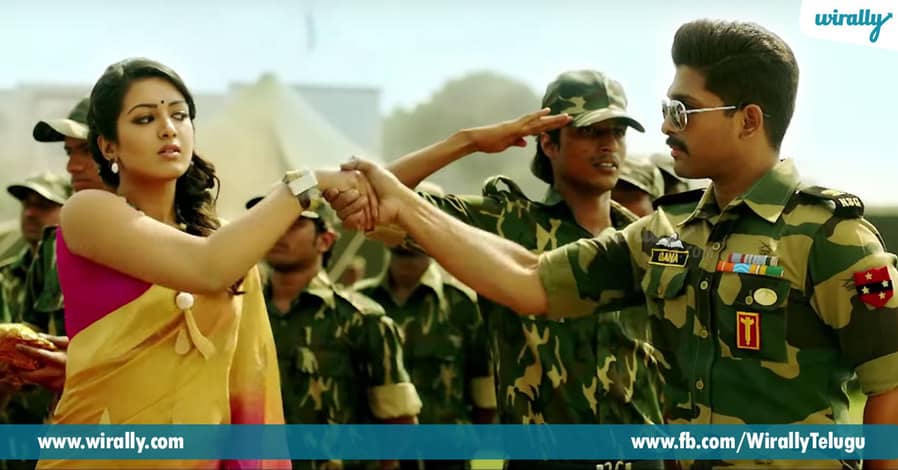 8. A Telugu movie has to have a commercial insight only if it can accommodate an ’ITEM’ song. I still do not get what is an Item in the song!? Stop objectifying roles. Be it a hero or a heroine. 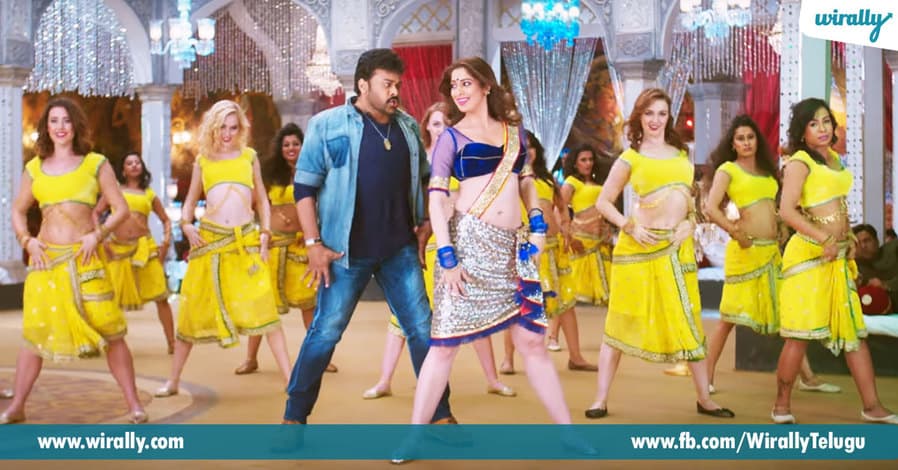 9. Hero edaina risk kudina goppa pani intlo or heroine ki cheppakunda chesthe, the villain is the mediator. The hero takes so many blows until the villain discloses those facts and as soon as he is done telling, the hero gets back all his strength. Ridiculous! 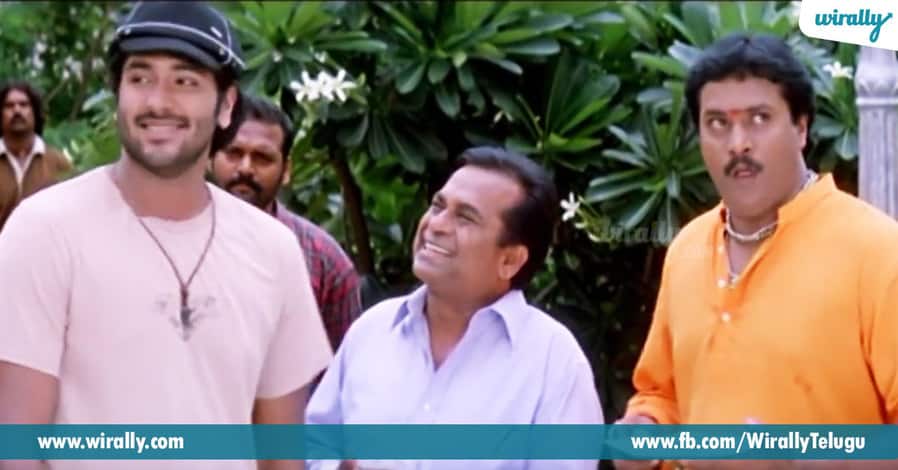 10. Anni routine movies eh unay antaru. If a director comes up with something really innovative, there is some audience of the same flock who wanted different movies discourage such attempts! 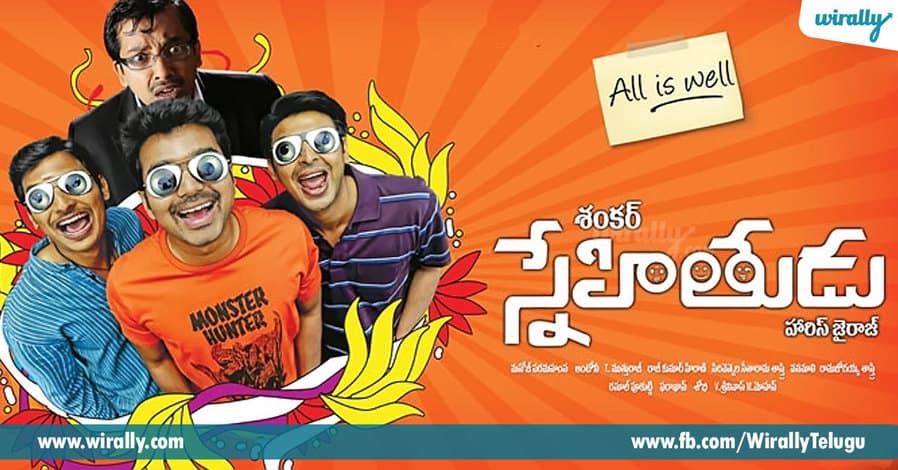 Have You Ever Heard Of Unique Bathu Ki Ladi Temple In...

These 10 Brahmi’s lines did get quite common in our daily...

Things everyone must do before turning 25

You Must Listen To This Reprise Of ‘Nuvvante Naa Nuvvu’. Simply...