1. Netaji was a Brilliant Student 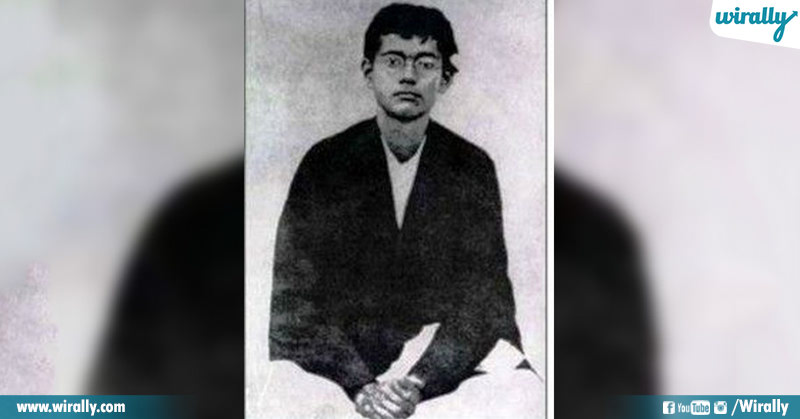 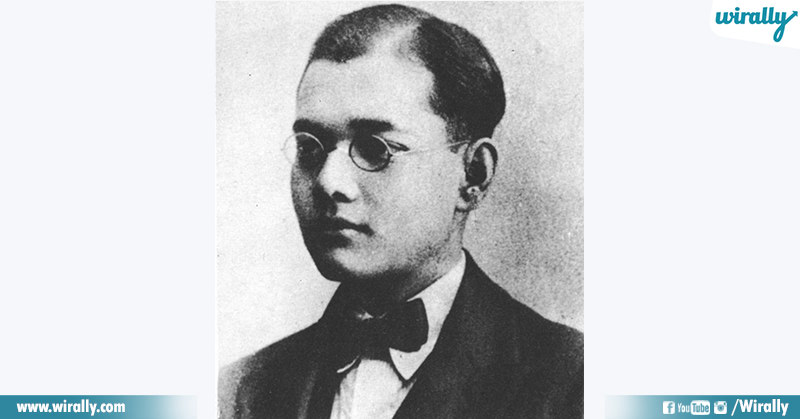 Bose left for London for the Civil Service job in 1919 but later resigned his job in 1921 and wrote a letter to his brother Sarat Chandra Bose stating that “Only on the soil of sacrifice and suffering can we raise our national edifice” and returned to India in 1921. 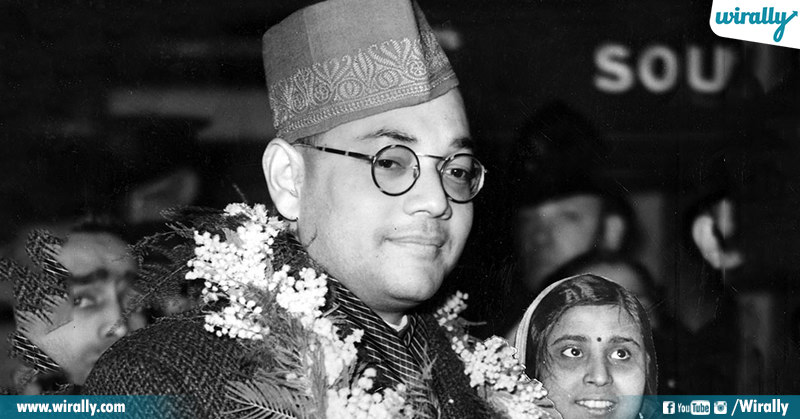 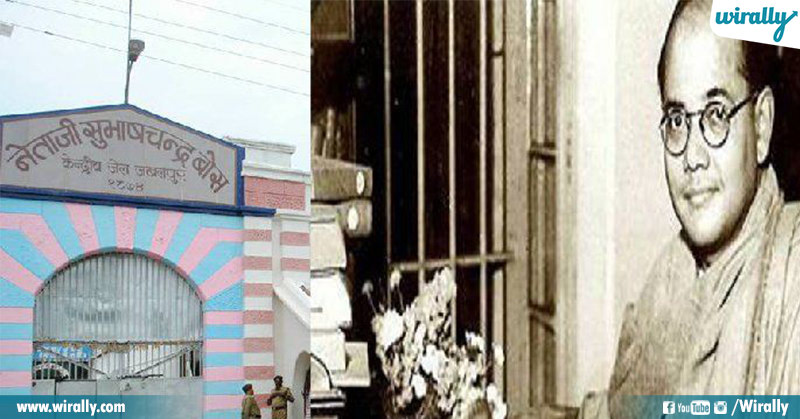 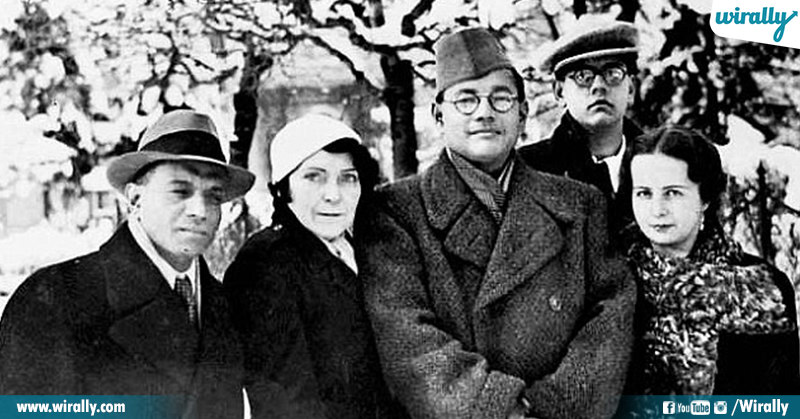 Bose travelled to Austria and other european countries in 1933 During this time Bose met his soulmate Emilie Schenkl a Austrian and tied a knot and had a daughter named Anita Bose.

6. Opposed Gandhi’s non-violence strategy after his visit to Europe in 1933-37: 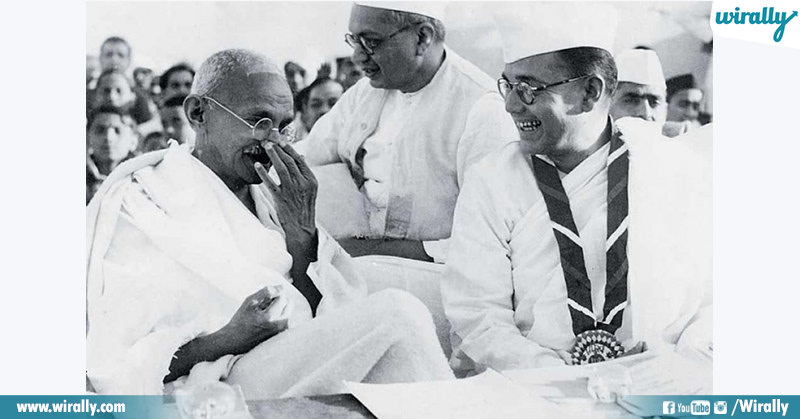 In his visit to European countries Bose was attracted towards communism and fascism action in European countries. Bose opposed Gandhi’s Non-violence strategy for freedom in response to this Bose was dismissed as President role of All India National Congress in 1939 after criticizing Gandhi’s and the Congress’ policies.

7. Bose gave ‘Give Me Blood, and I Shall Give You Freedom’ & Jai Hind Slogans: 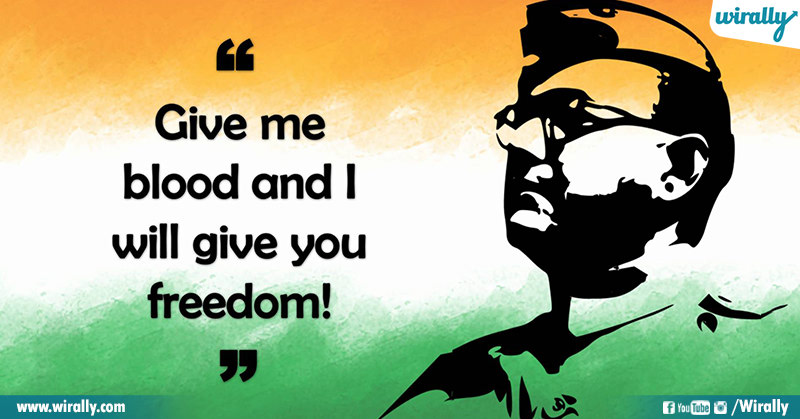 Very next after Europe visit he returns India and encourages Indian Youth with his fierce, brave and motivational speeches. And he gave the slogan of ‘Give Me Blood, and I Shall Give You Freedom’ and Jai Hind slogans to the youth of India, and inspired many young people to join his violence strategy for complete Independence. 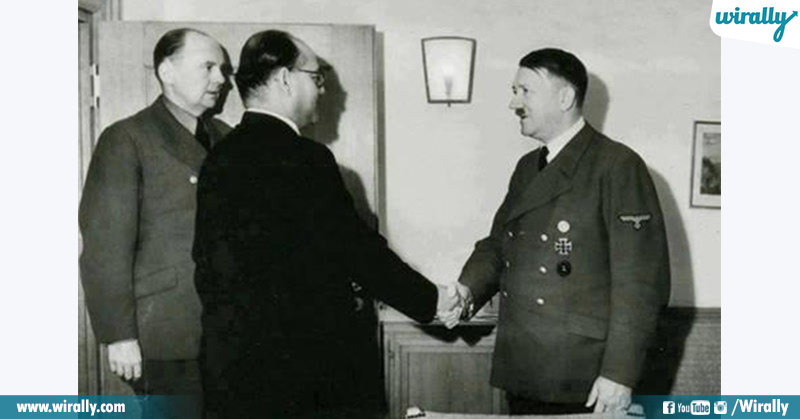 9. He leads the army and freed many Indian places with the help of Japanese: 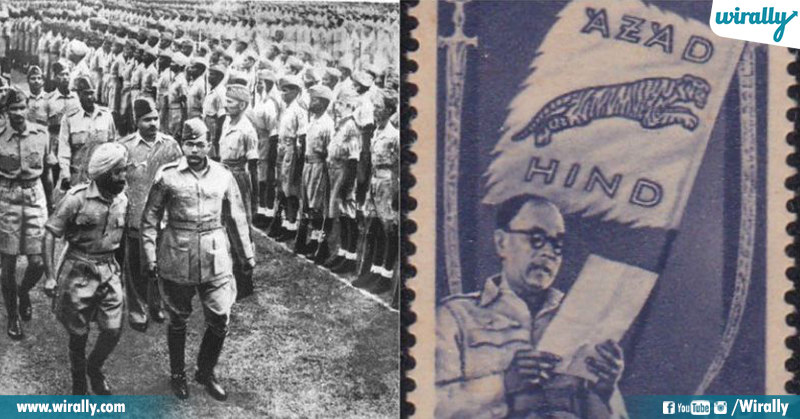 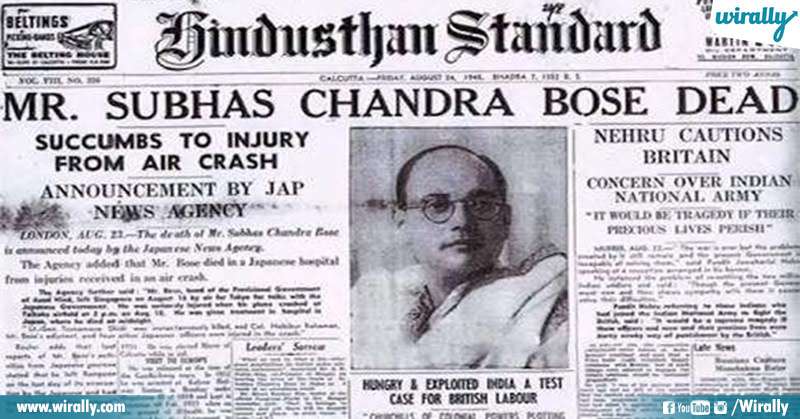