2020 has been the worst year so far, from everlasting corona to the great Indian economy crash we have seen it all. In this deep array of abyss there are glimpses of hope that make us believe it will get better if we hold onto it. So we present you all the worst & positive things happening in India at this point of juncture. So, take a look 👇 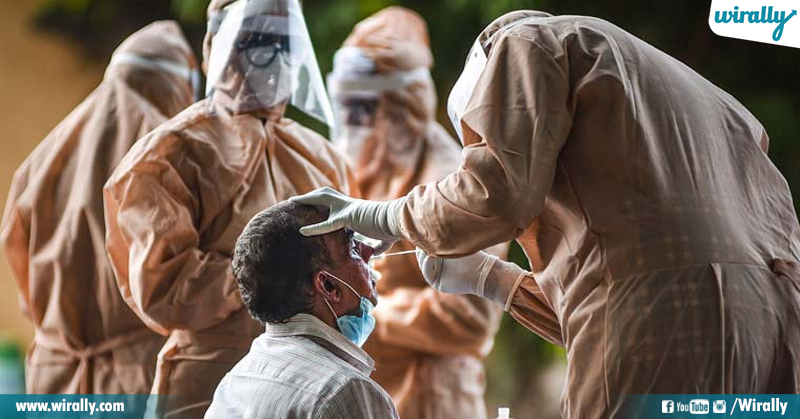 2) As administration in Andhra Pradesh fails to construct a road for tribals. Tribal villagers took matter to their own hands, they sold their assets to collect money and successfully constructed a road all on their own 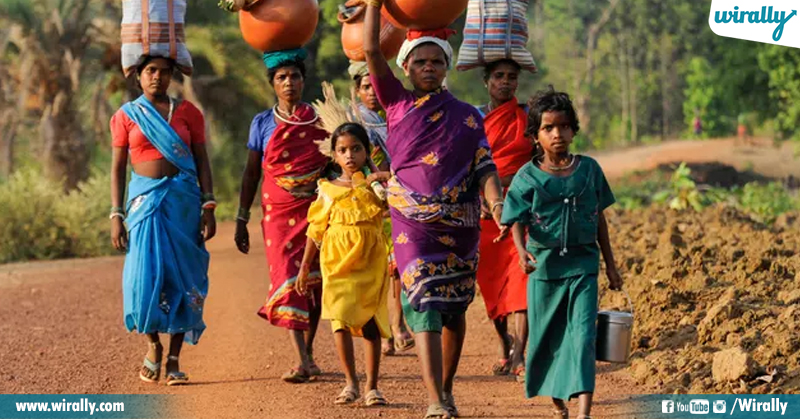 3) According to CMEI, India had the highest ever unemployment rate of 27.1% in May, this year, leaving some 121.5 million Indians out of jobs.. 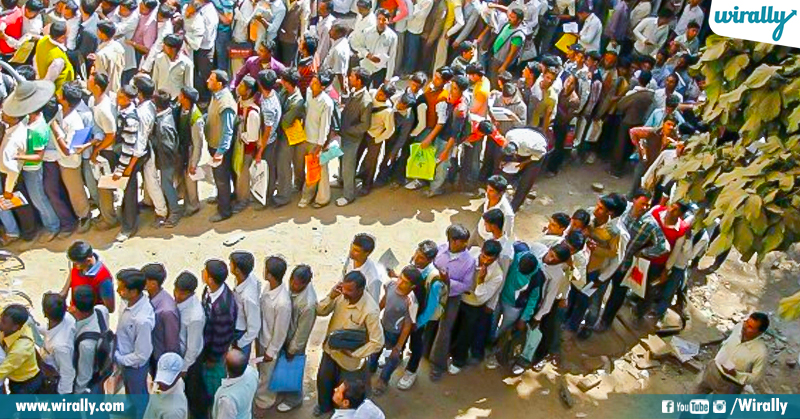 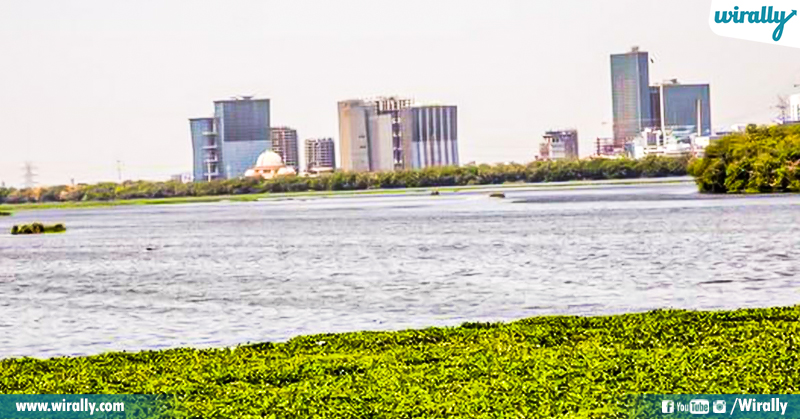 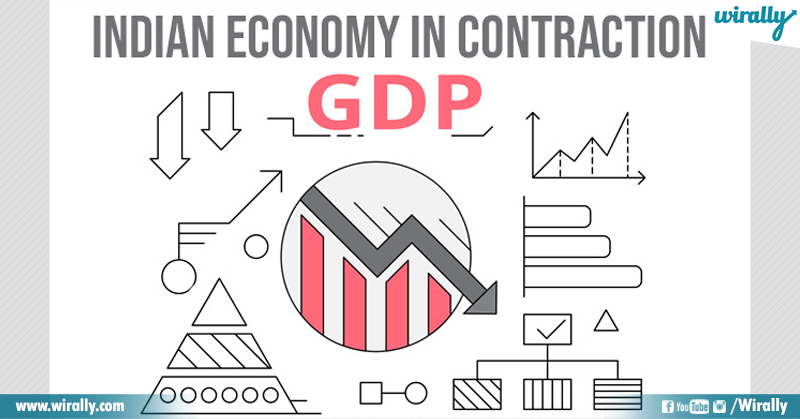 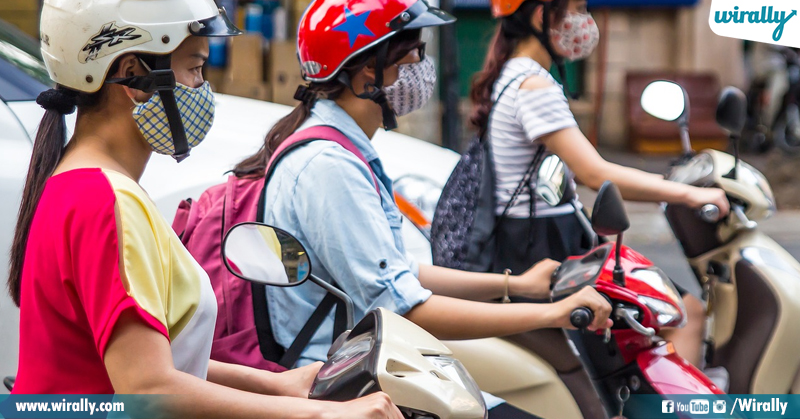 7) Domestic violence complaints in India were at a 10-year high during the COVID-19 lockdown.. 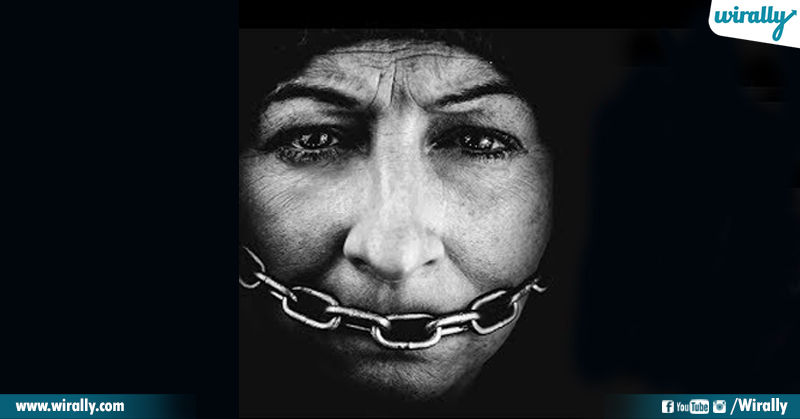 8) Two kids put band-aids on an injured puppy, are called ‘Kings Of India’ by the internet 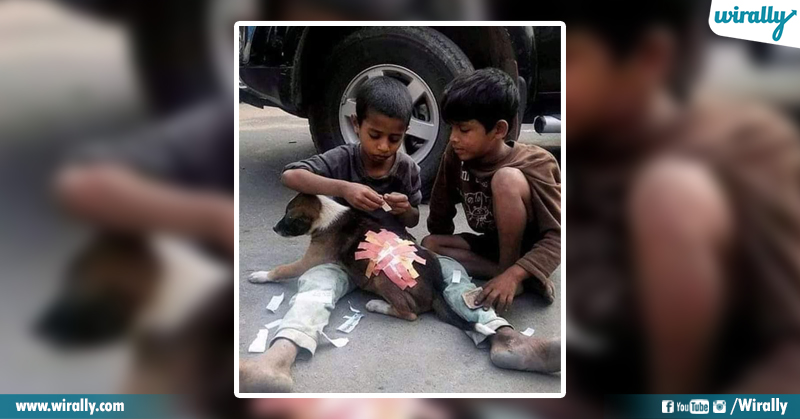 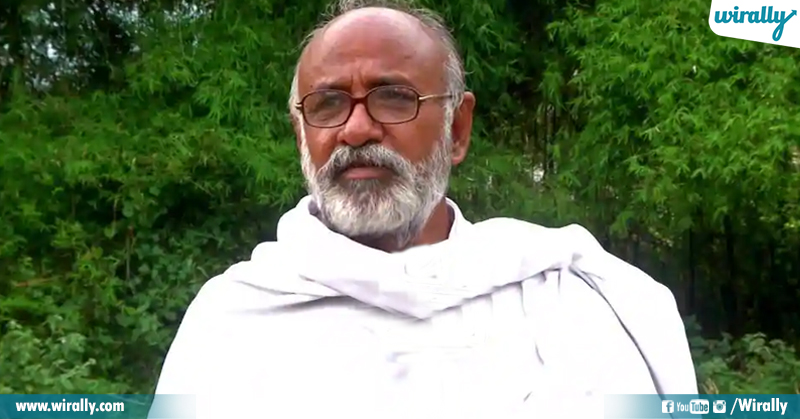 10) Wearing PPE kits, doctors belonging to Krishna Hospital in Kakkinje, Belthangady Taluk in Dakshina Kannada trekked their way to remote villages as the terrain makes it difficult for the ambulance to reach the locations. 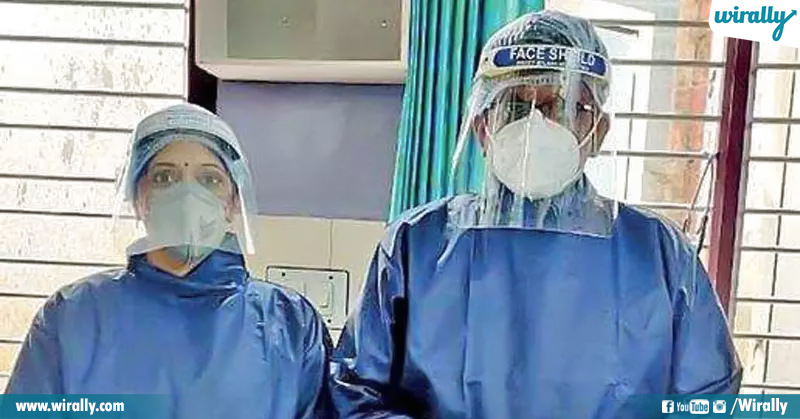 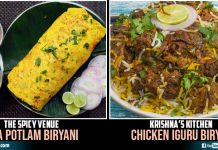 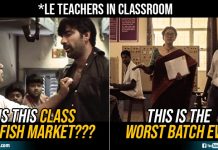 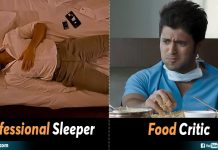