The Cinema of South India consists of five different film industries: Tamil, Telugu, Malayalam, Kannada and Tulu film industries, and has been providing its viewers with top quality movies for over 100 years now. The first-ever South Indian feature film is said to be “Keechakavatham” (The Destruction of Keechakan), which was released in 1916, and was made in Madras.

The Cinema of South India has since come a long way and has been consistently breaking barriers and showcasing new and innovative ways to make movies, especially over the last two decades, we have seen some terrific movies that have gone on to revolutionize the industry and won worldwide acclaim.

But one problem that the Cinema of South India has always suffered from is the lack of exposure and appeal, but that seems to be slowly changing. And with the launch of Amazon Prime in India, The OTT platform seems to be pushing hard for regional content is quickly buying rights to stream the movies of the south on their platform.

This seems to have given the South Indian Cinema what it truly needed and lacked, a worldwide appeal. You can now watch these film without the fear of language barriers, thanks to the subtitles that are provided in several languages.

Which is why, we have decided to shower some love to the Cinema of South India, and made a list of the Best South Indian Movies you can watch right now on Amazon Prime. 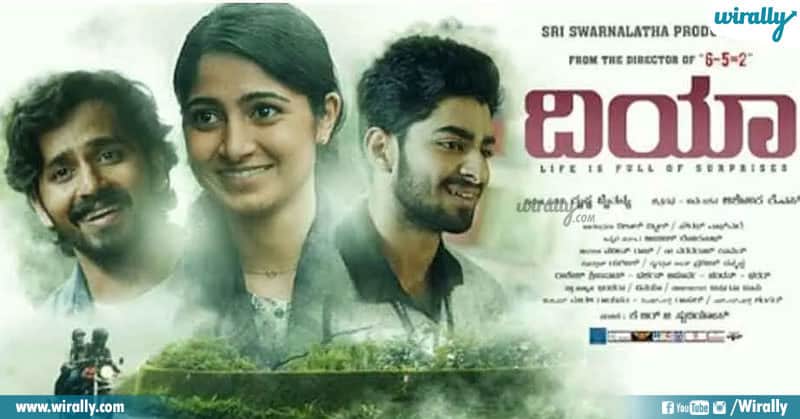 Dia is a romantic drama Kannada film written and directed by K S Ashoka, Starring Pruthvi Ambaar, Dheekshith and Kushee. The film tells the story of a young introvert Dia, who falls in love with a fellow student named Rohith. However, expressing her love Rohith becomes the biggest challenge of her life causing drastic changes in her life, and a great amount of confusion, emotional stress.

The way that the story unfolds is a treat to watch. The screenplay is beautiful, and the film manages to evoke very strong and powerful emotions in you thanks to its raw and realistic approach. The film was very well received both critically and commercially and was made available to stream on OTT platform Amazon Prime on 8 March 2020. 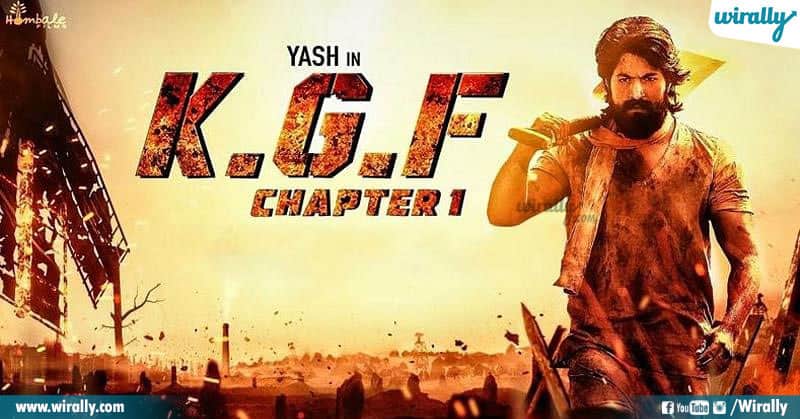 Written and directed by Prashanth Neel, this Kannada film is the first instalment in the two-part series and tells the story of a young man named “Rocky”, who was into poverty, He arrives in Mumbai to attain power and wealth to fulfil his dying mother’s wish.

The film is filled with great action and top-notch direction, dialogues are powerful, and Yash does a fantastic job in his portrayal of rocky. The film is beautifully shot, and the background score fits the tone of the film perfectly, easily making it one of the best action films in the country. 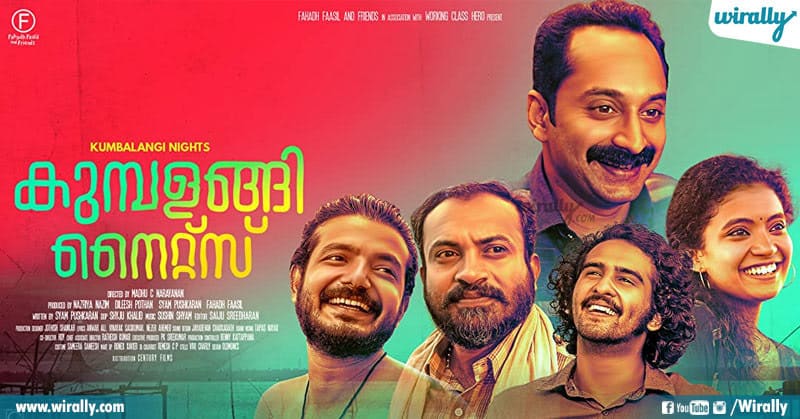 The 2019 Indian Malayalam-language drama film directed by Madhu C. Narayanan in his directorial debut is one of the best Malayalam drama films ever made. The film stars Shane Nigam, Fahadh Faasil, Soubin Shahir and Sreenath Bhasi, as it tells the story revolves around four siblings don’t get along too well, but due to certain events, they are forced to be together, supporting each other. The strength of the film lies in its simplicity, the story is told genuinely and all the characters feel real and relatable. The movie has a certain vibe, that is just charming and has some great acting performances, making it a must-watch. 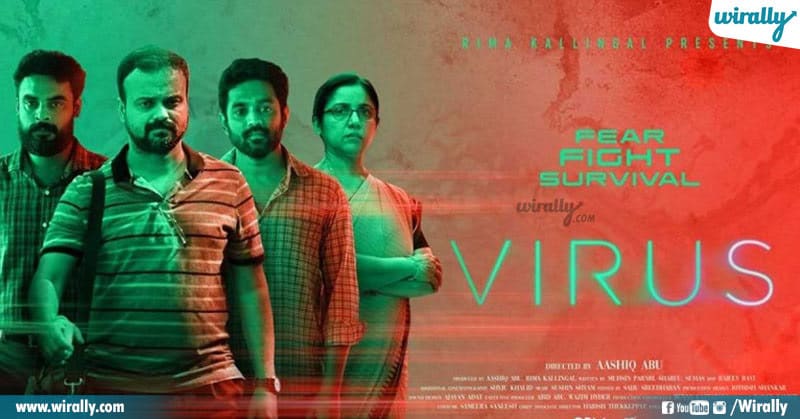 The film almost entirely shot in the Government Medical College, Kozhikode, and was released to critical acclaim. If you are someone who loves a good medical thriller, then this film should be on the top of your list. 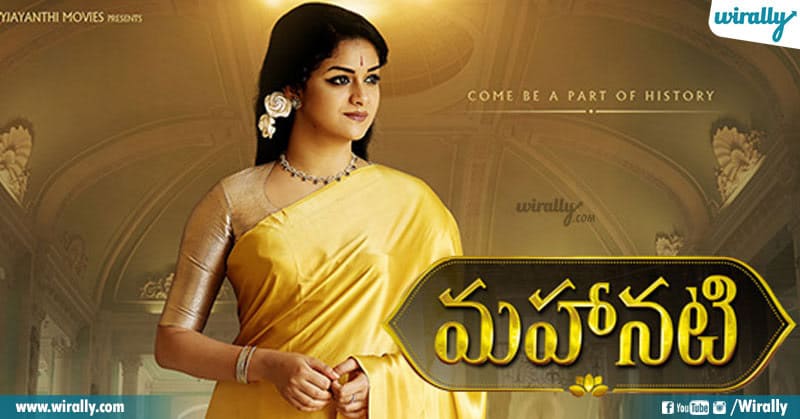 This biographical drama film focuses on the life of the famous Indian actress Savitri. The film was written and directed by Nag Ashwin and was filmed simultaneously in Telugu and Tamil. Mahanati stars Keerthy Suresh in her portrayal of Savitri, alongside Dulquer Salmaan, who plays the role of Gemini Ganesan.

The film was released on 9 May 2018 to critical acclaim, with many critics praising its story and calling it a celebration of Savitri’s life. The story told is an emotional one, and the film stays true to the life of the actress and does not add any unnecessary conflicts to make the story compelling. 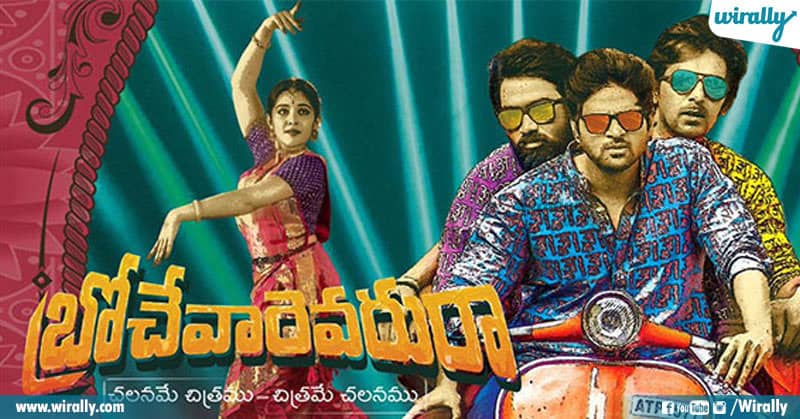 The plot revolves around 3 Intermediate students who keep failing in the exams every year, the movie is a breath of fresh air to the cliché comedy flicks that we are used to in the industry, Brochevarevarura is full of humour and beautiful dialogues.

The direction is amazing, and the characters are rememberable. Brochevarevarura ticks all the boxes required to make a great film, if you are looking for a thriller film, loaded with hilarious moments and great characters, look no further. 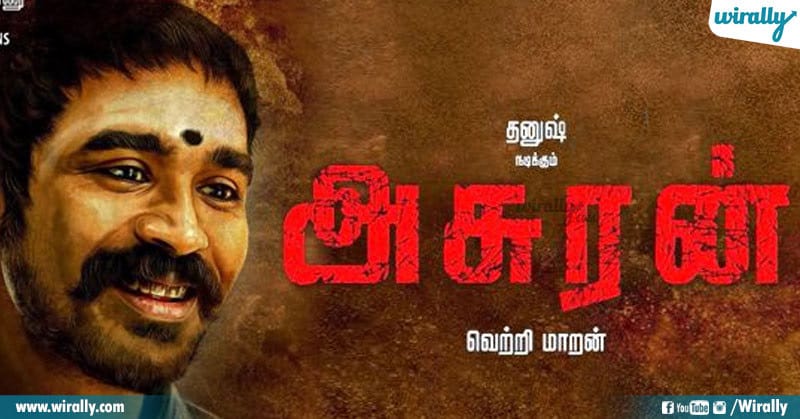 Partly based on the real-life Kilvenmani massacre that occurred in 1968, Asuran is an action drama film written and directed by Vetrimaaran, the film stars Dhanush and Manju Warrier in lead roles, as the film tells the story of a farmer named Sivasaami, who goes on the run with his family in an attempt to save his son after he murders a wealthy man.

The film was released on 4 October 2019 to critical acclaim, critics praised the strong performances delivered by the actors, the interesting plot and the emotional connect with the audience. The film went on to win over 20 awards, including Zee Cine Awards and Asianet Film Awards. 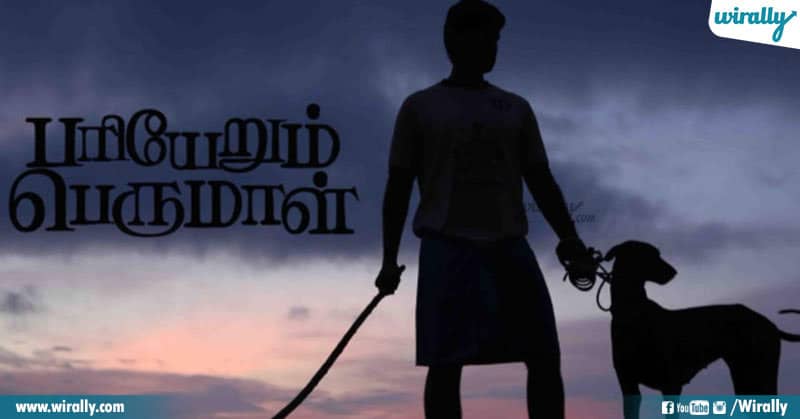 Pariyerum Perumal is a drama film directed by Mari Selvaraj in his directorial debut, the film features Kathir and Anandhi in the lead roles, as the story revolves around two students Pariyan and Jyothi of different castes falling in love with each other, when Jyothi’s family finds out about their relationship, they start harassing Parisian.

The film was released on 28 September 2018, to positive reviews from audiences and critics alike, with many appreciating the narrative and the message it delivers on heavy subjects, the film went on to win several awards including the Best Film at the 66th Filmfare Awards South. 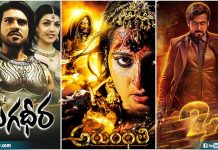 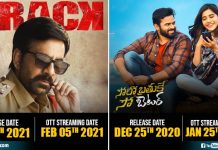 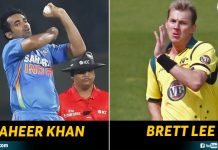