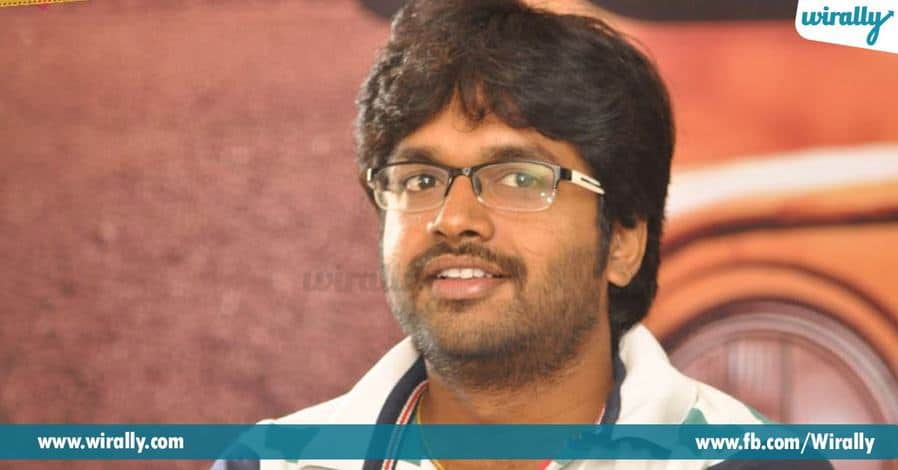 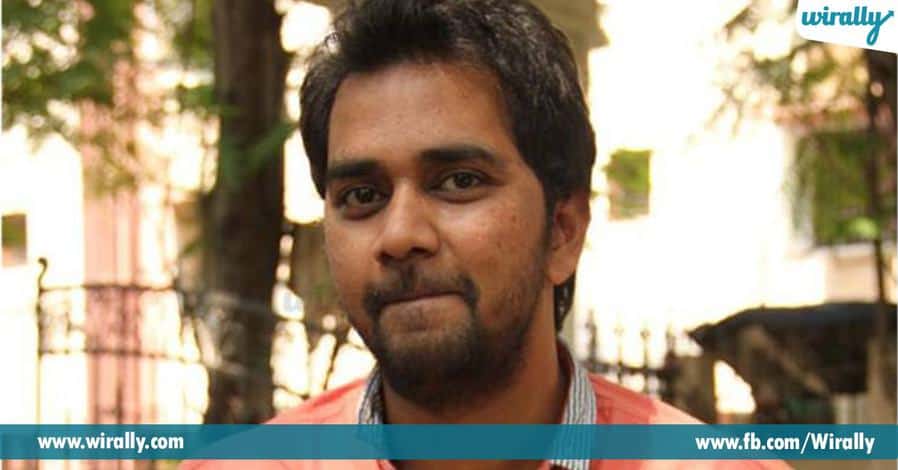 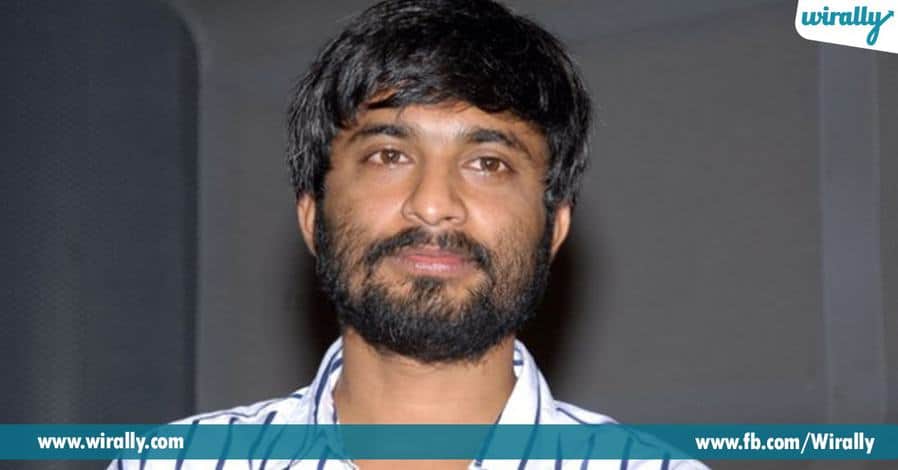 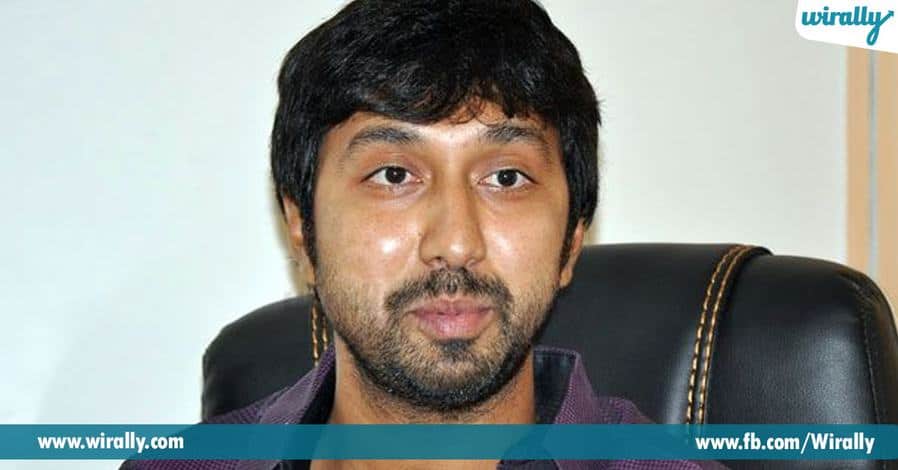 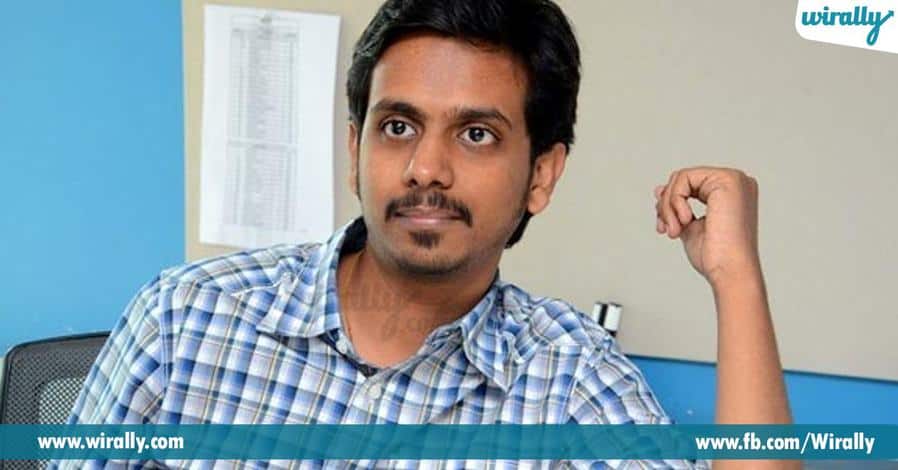 He did some short films before directing Ghazi.He received many compliments for taking up such a script as his first.Eeyana next movie Varun Tej tho ani talk. 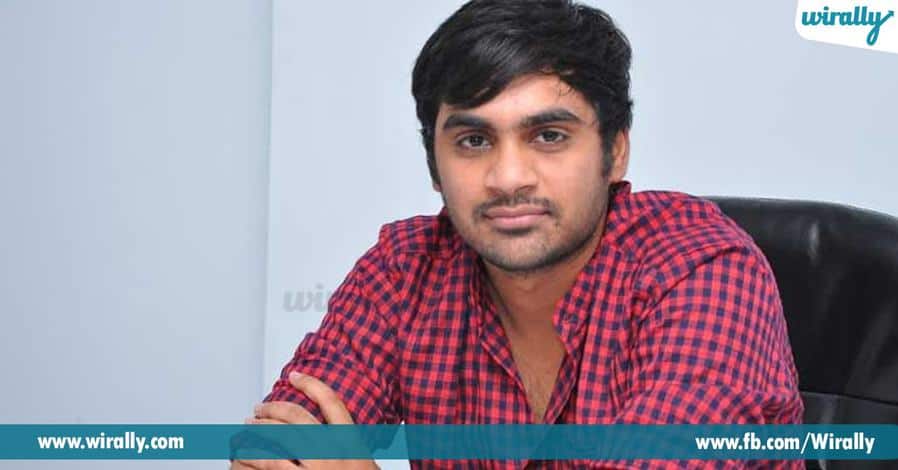 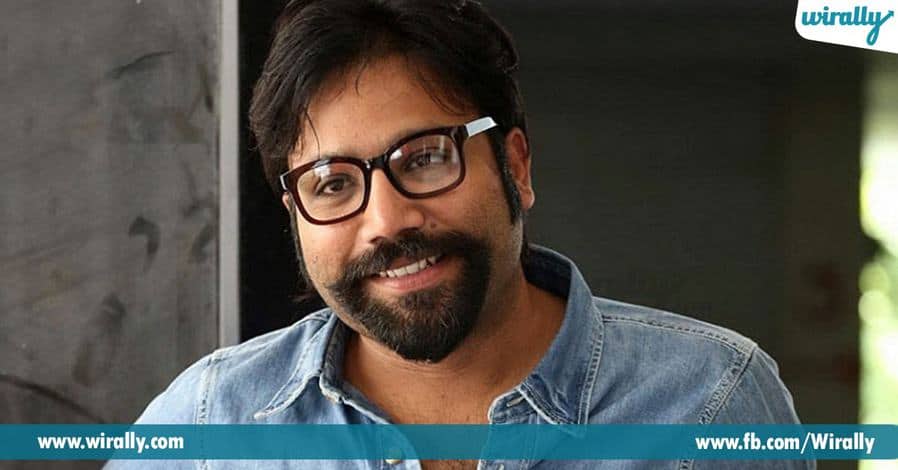 He worked as assistant director for movies Kedi and Malli malli idi rani roju.He directed the cult “Arjun Reddy” which got him applauds like no other. 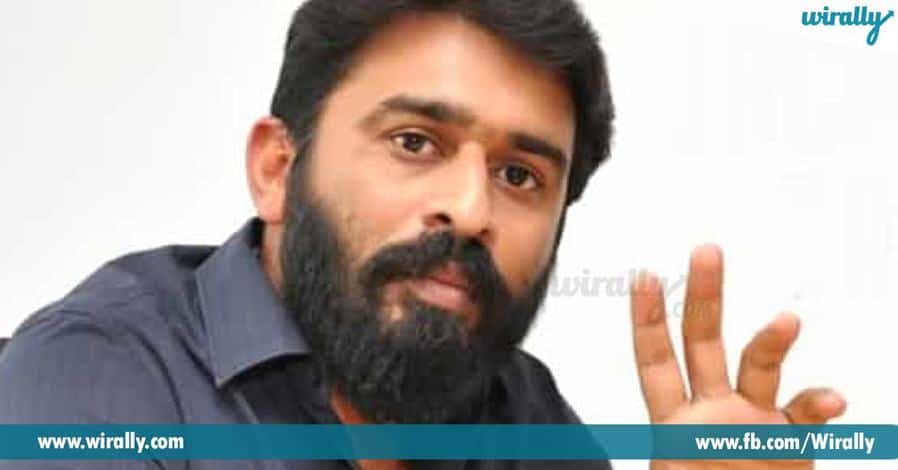 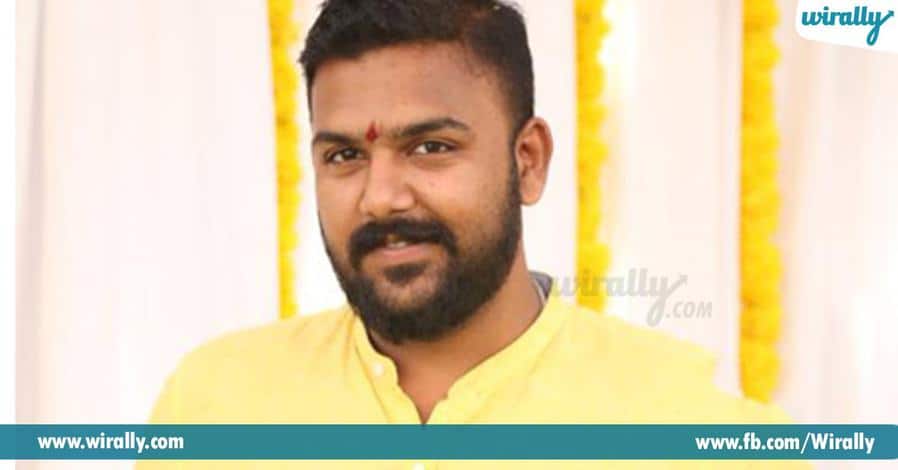 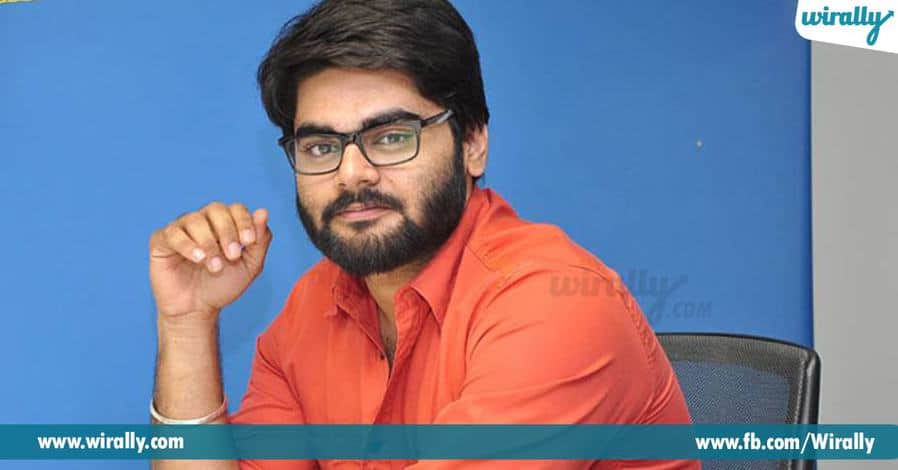 He did his first film Kshanam which is critically acclaimed hit.First cinema tho ne chaala peru techukunnaru. 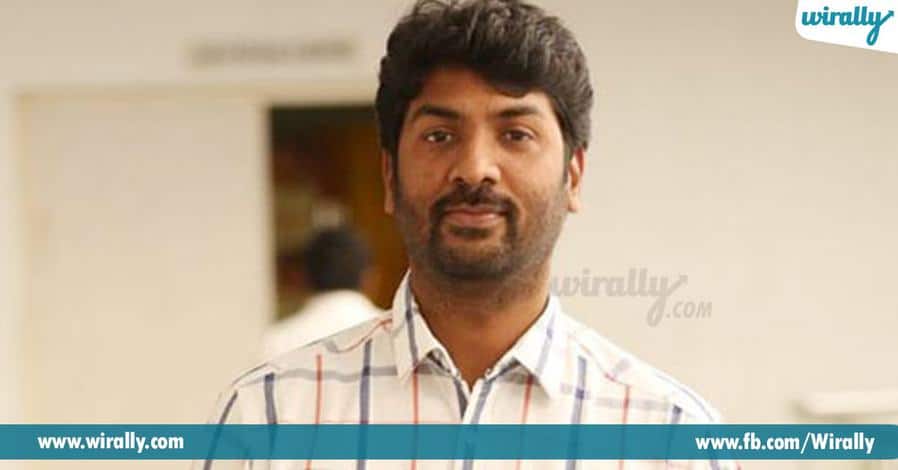 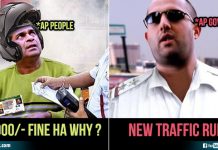 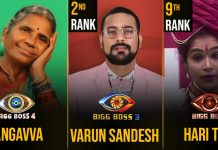