From a rural village to Youtube, Youtube to BigBoss, BigBoss to Movies.. Gangavva’s journey is an inspirational one. Her witty punches, Telangana dialect has just won hearts on Youtube 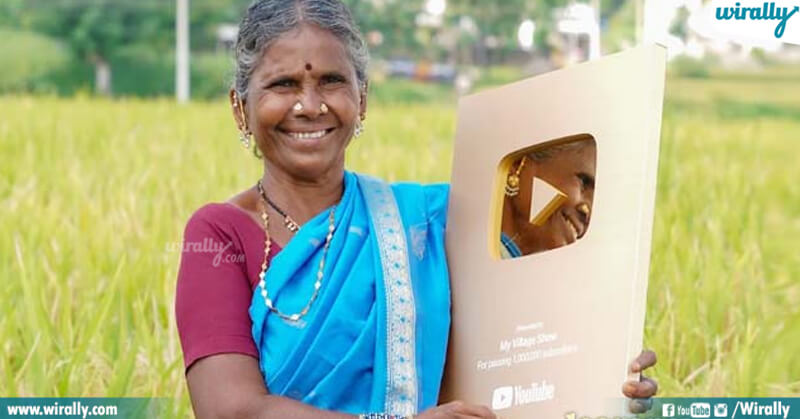 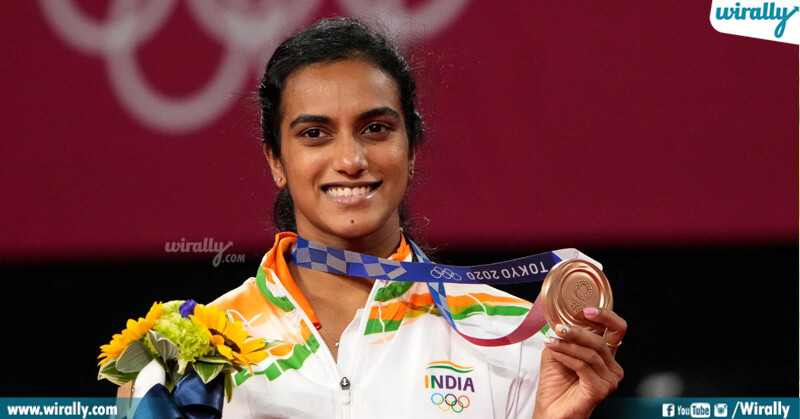 PV Sindhu is the first & only Indian to become the Badminton World Champion, a second individual athlete from India to win 2 consecutive medals at the Olympic Games in 2016(Silver) and Bronze in Tokyo Olympics 2020

Not just cricket, Indians are now glued to TVs to watch Badminton, that’s the impact she made

‘Inspirational Speeches’ strike our mind when we hear the name of DSP Saritha Garu, a woman in Khaki 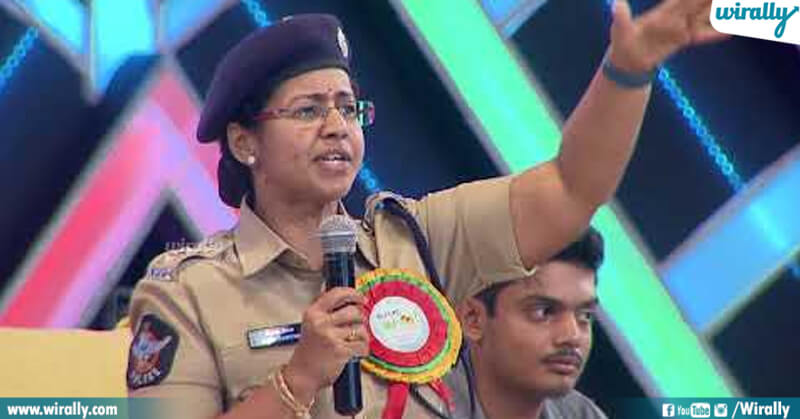 Saritha Garu broke stereotypes of the girl next door and chose a Police job as a career. Today, She held positions like SP Women Protection Cell, NRI cell, Narcotic Cell, and General Offences Wing and doing service as DSP 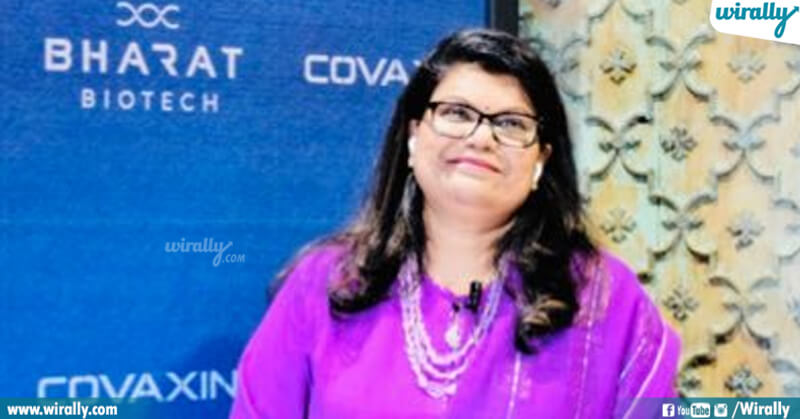 Though a Malayali, nothing stopped her from winning Telugu audience hearts after her unmatchable Telugu timing and witty punches. Suma’s journey from normal TV presenter to Queen of Telugu TV Industry is exceptional and unraveling 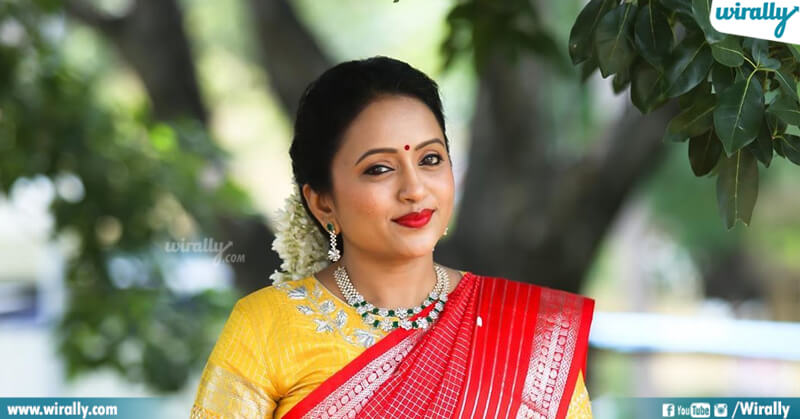 She will always be a role model to budding, upcoming anchors and presenters 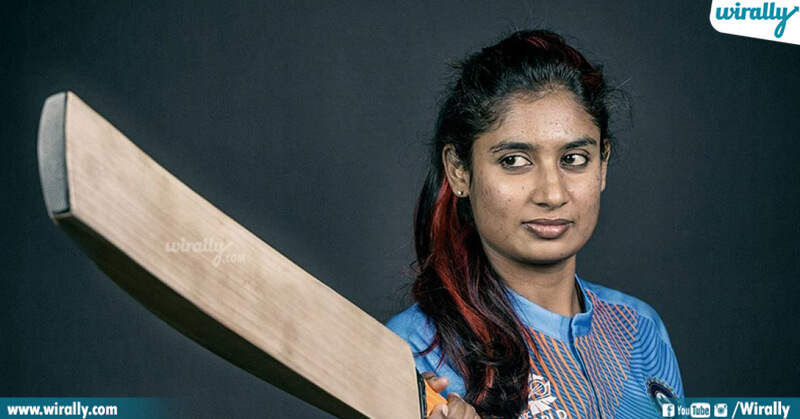 Women can ace sports too 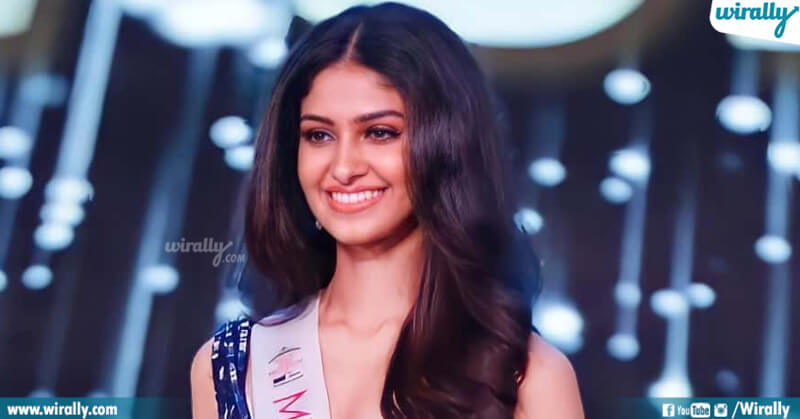 Telugu girls are not much into beauty pageant contests, but Gadde Sindura then and Manasa Varanasi in recent times changed this perception after winning VLCC Femina Miss India Crown in India

After Janaki Amma & Susheela gar, Singer Sunitha won the hearts of our Telugu audience with ‘Ee velalo Neevu’ song and many more hit songs to date 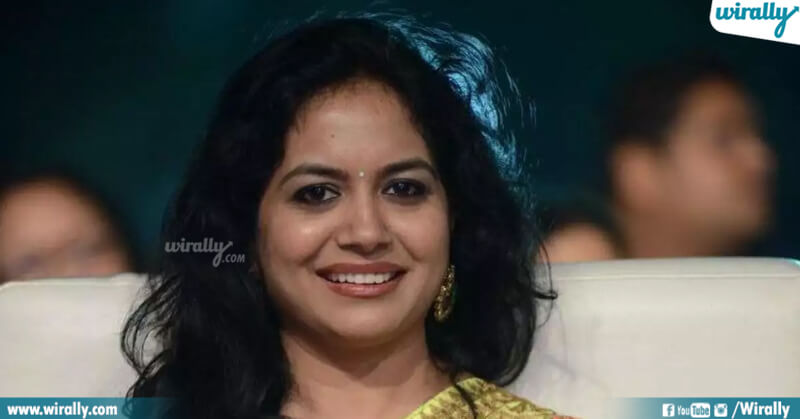 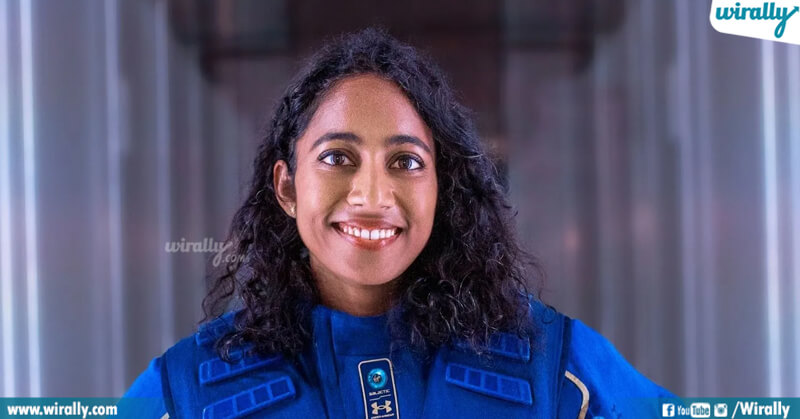 Space & Aeronautics is the one field that which girls are not much encouraged after Movies and Sports. But this has to change now after Sirisha Bandla’s inspiring journey from Guntur to Space. She is the 2nd space & the 4th Indian ever to go past the line of space after Rakesh Sharma, Kalpana Chawla & Sunita Williams 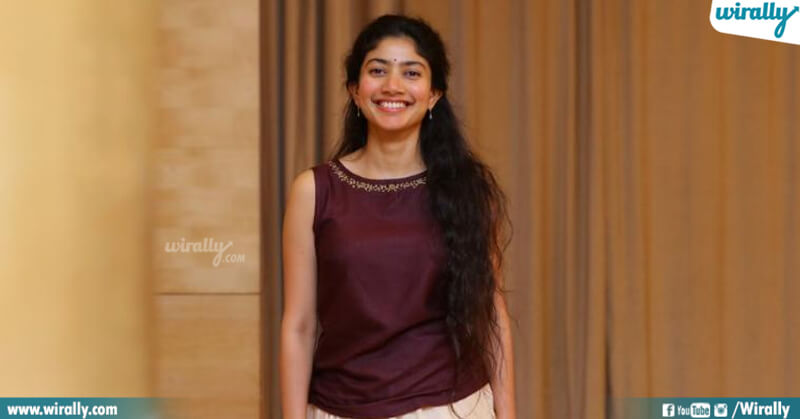 Not a Telugu born but a participant in Dhee Dancing reality show to South Indian Star Heroine, Sai Pallavi’s journey is a dream to many girls. Being half Tamilian and Malayali, Her Telangana dialect in the Fidaa movie captured many hearts that she led to becoming a star heroine and inch close to earning the Lady Superstar tag