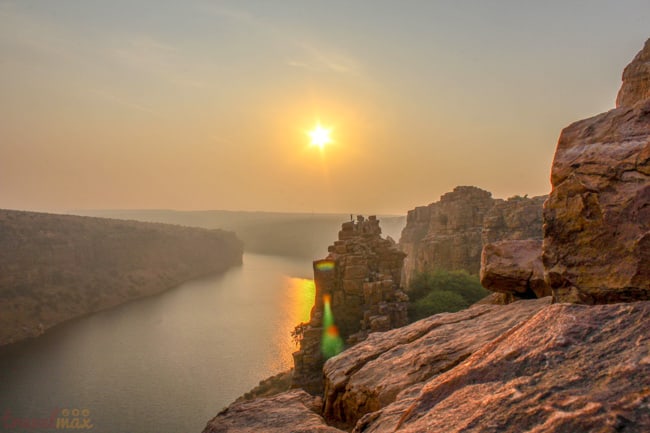 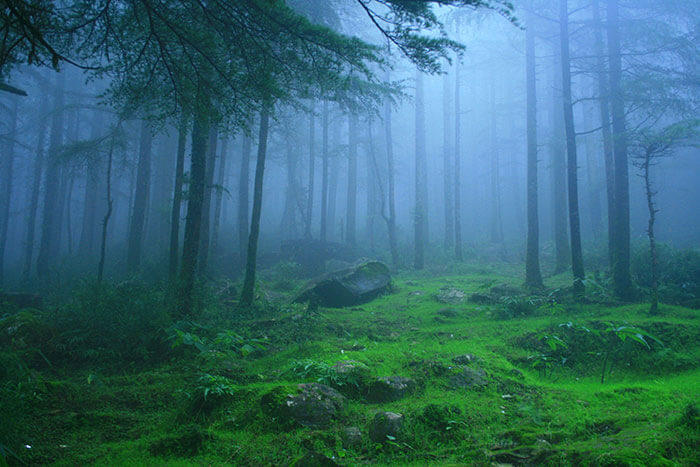 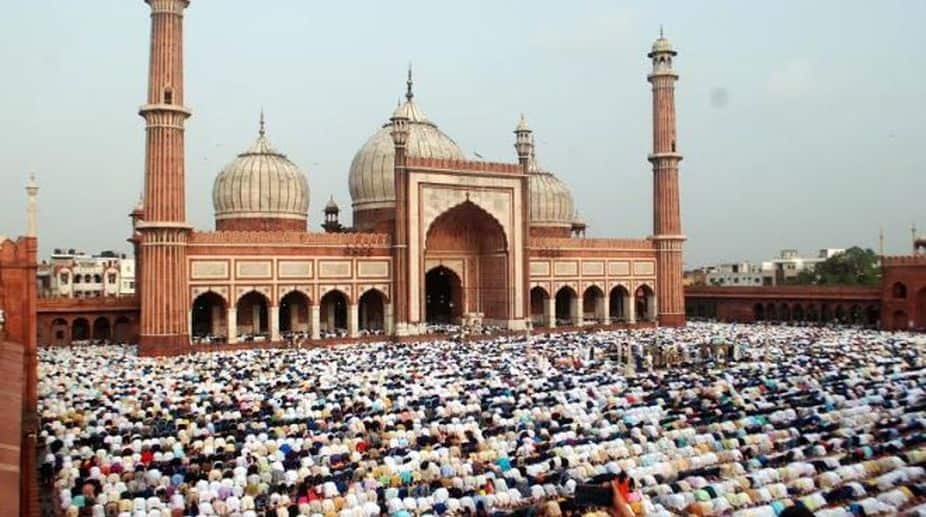 #3 Guess the place name in the image ? 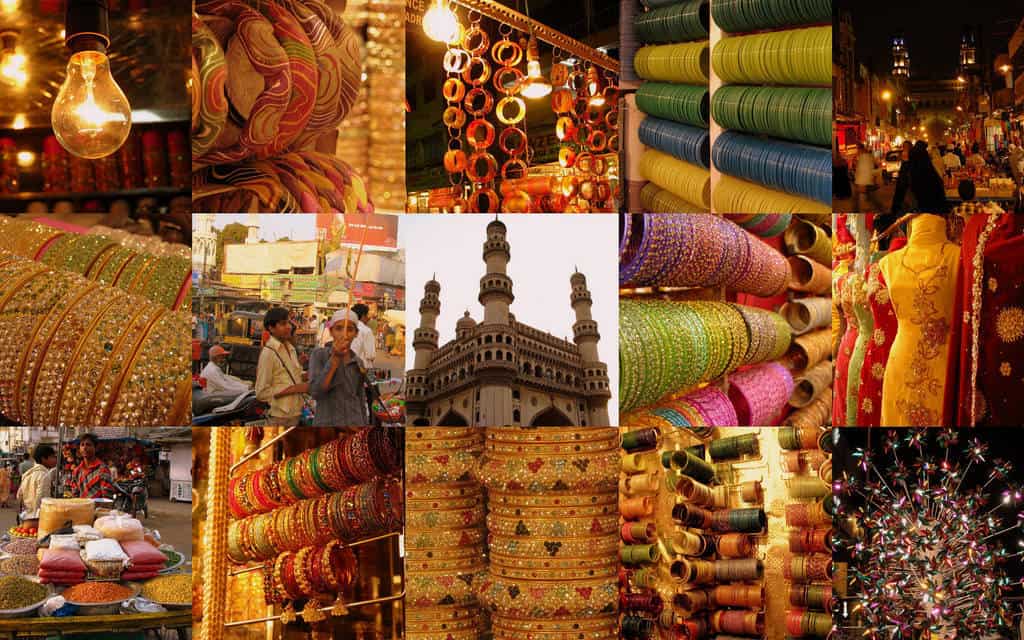 #4 This Bazaar in Hyderabad famous for bangles …! 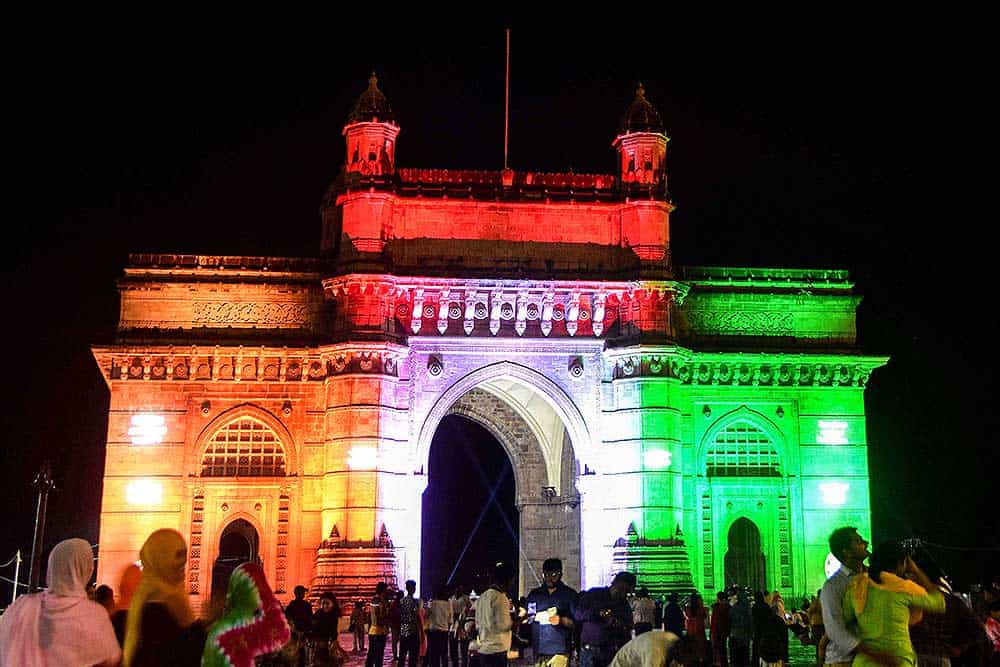 #5 Monument name in the image ‘Delhi Gate’ or ‘Gateway of India’ ? 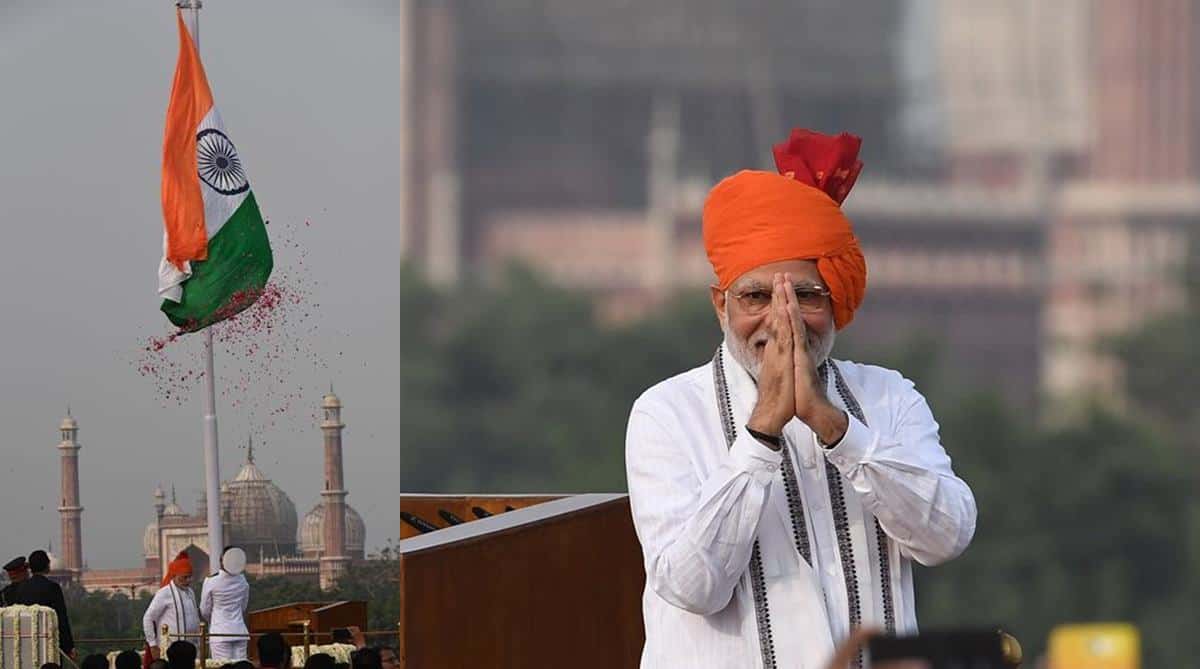 #6 Every year On August 15th, Our Prime Minister Hoist Flag from this place 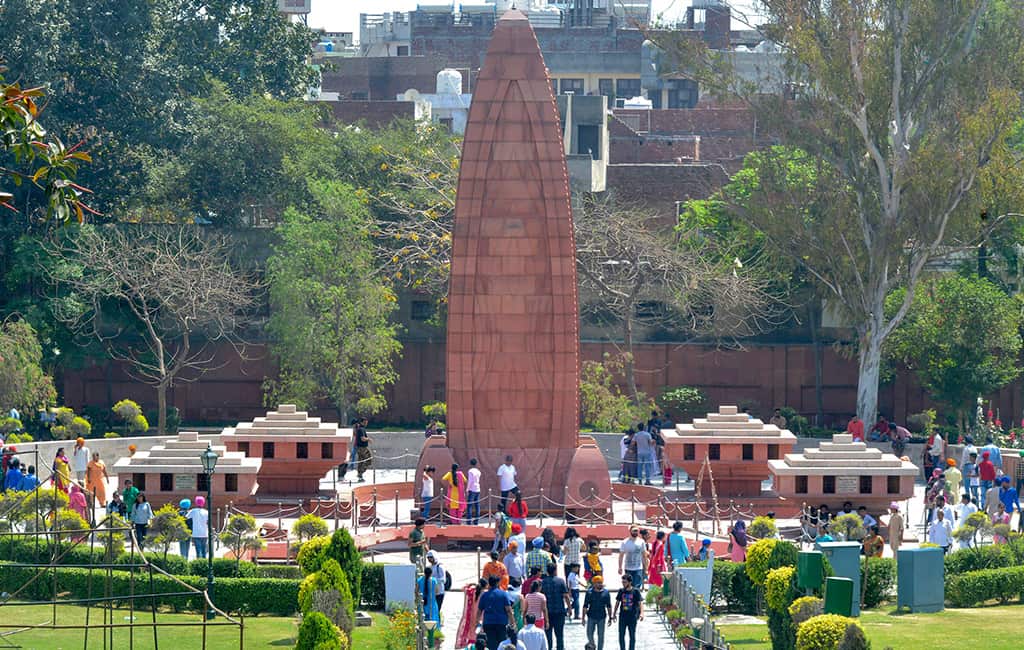 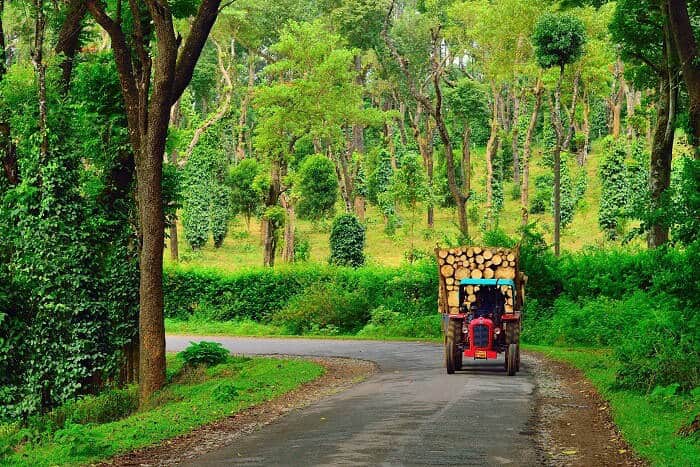 #8 Which places are referred to Kashmir of South India & Scotland of India ? 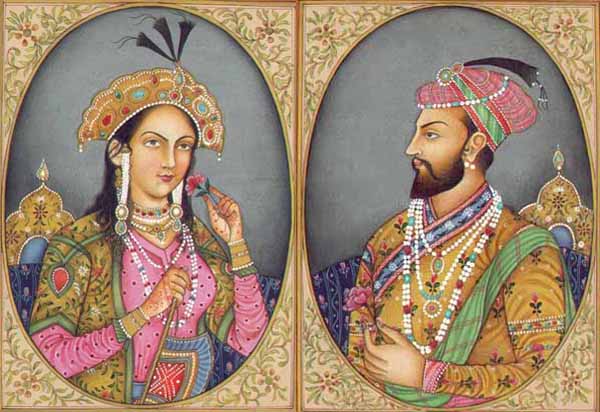 #10 Monument which refers to the symbol of Love ? 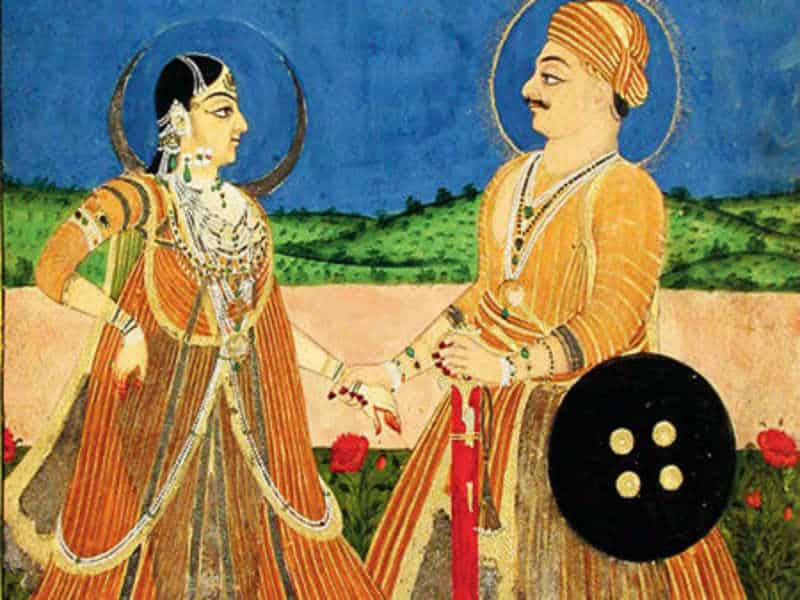 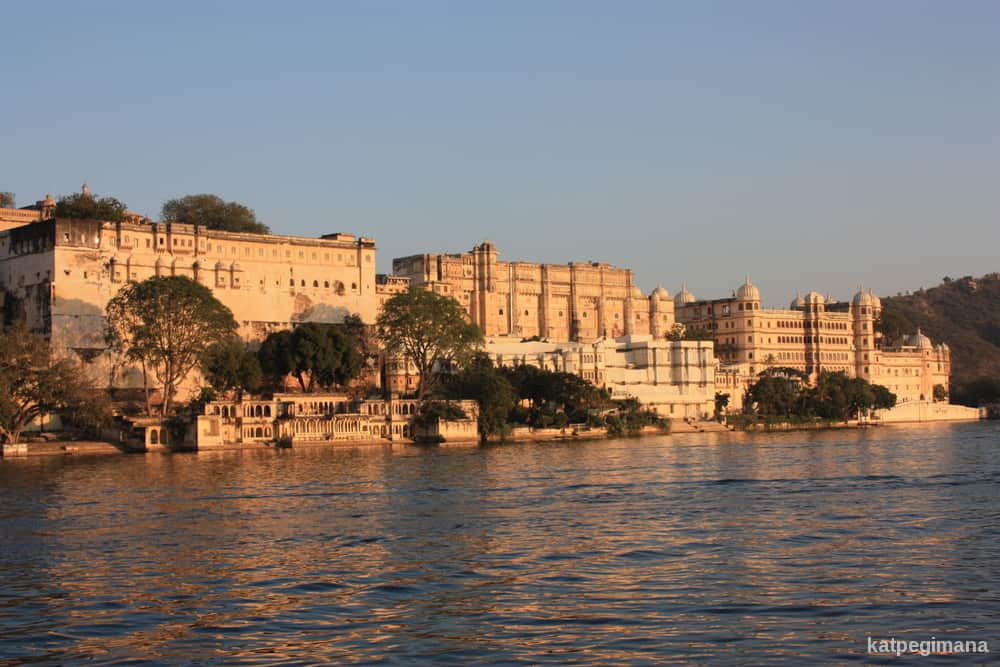 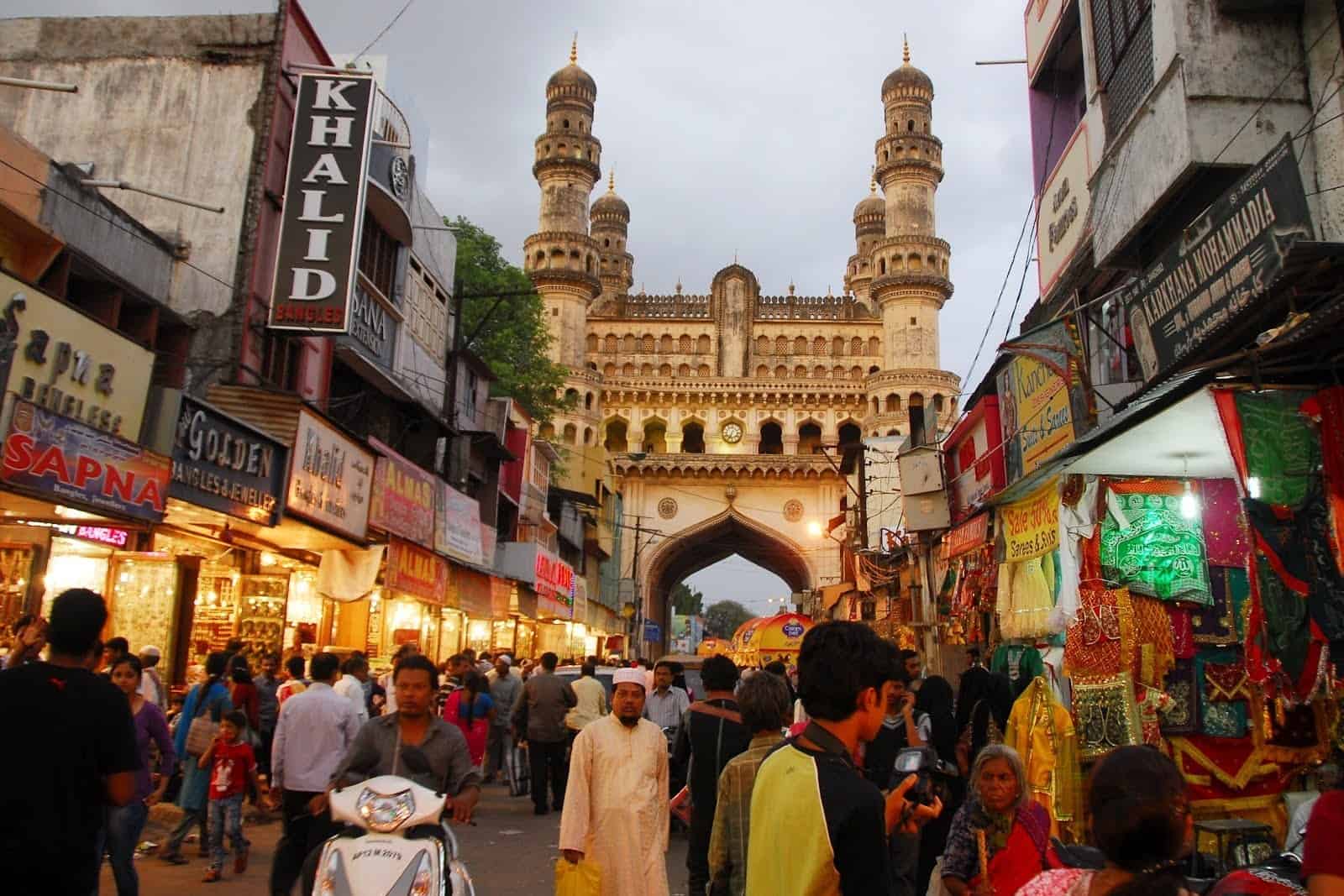 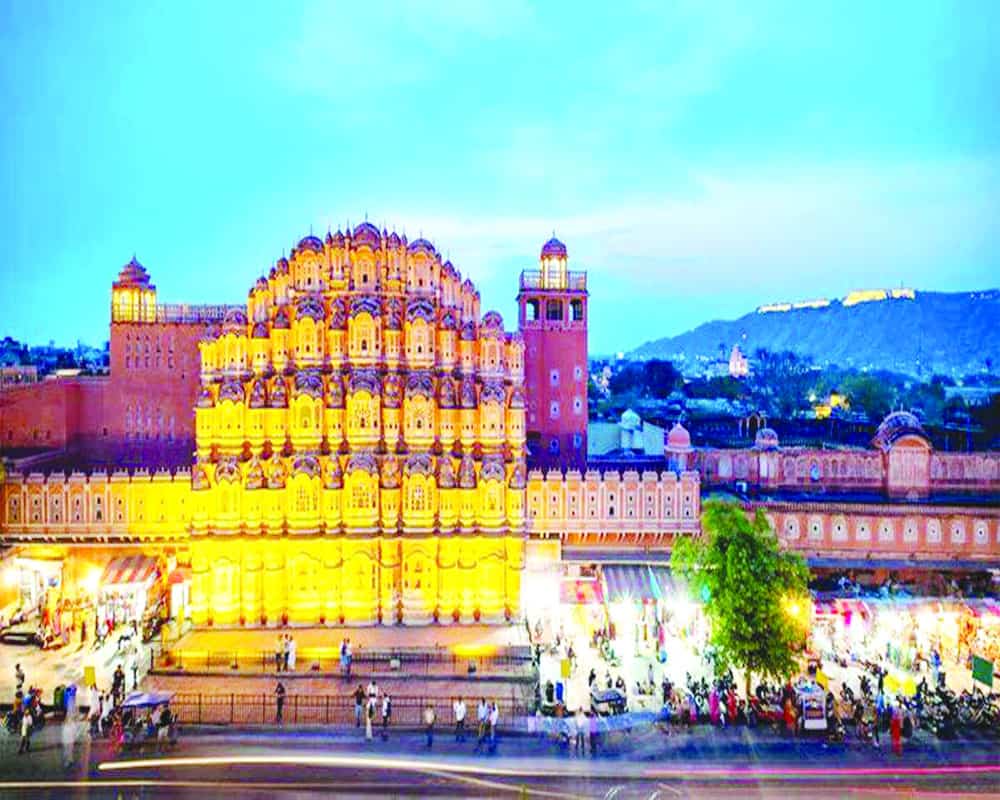 #14 Which Indian city city is known as Pink City ? 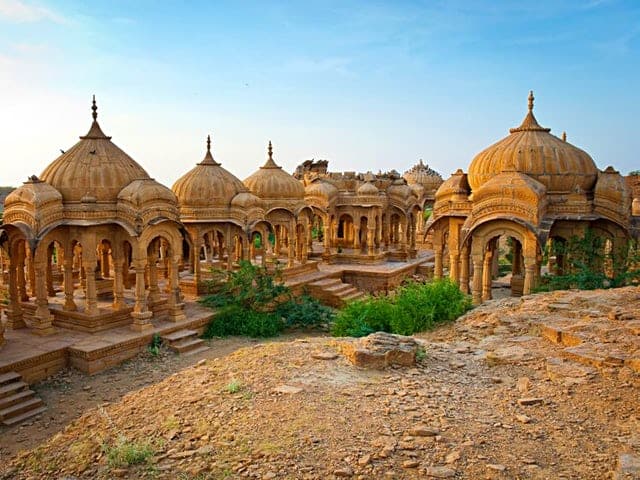 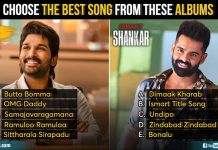 Poll The Best Song From These Recent Super Hit Albums, We Know It’s Tough But You Have To 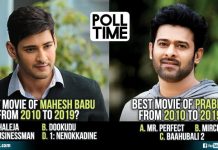 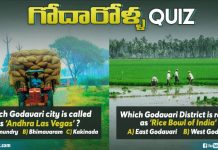 Everything You Need To Know About Komuram Bheem, The Tribal Fighter...

9 Actors Who Refused To Act In These Biopics For Various...

15 Interesting Things We Bet You Didn’t Know About One Of...