Known for his versatility and ability to bring to life any kind of character, Suriya kick started his career with a string of romantic movies. However, the directors soon realized his caliber and cast him in different kinds of roles. The outcome was not disappointing at all.

In fact, the audience was mesmerized with his acting skills. Over the years, Suriya has acted in a number of path breaking films which have went on to be super hits, propelling him to newer heights.

Here is our pick of some of the best movies of Suriya that are a must watch for all his fans. 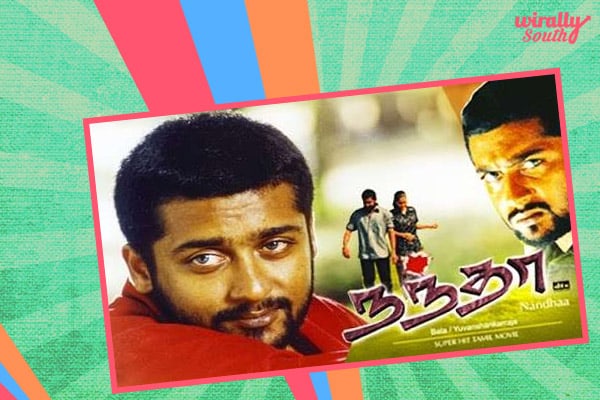 This was the film which showcased Suriya in a role which was different from the boy next door roles that he had been doodling for a long time. He played the character of a man who returns home from a juvenile home where he is sent for killing his abusive father. The film portrays his life thereafter and the rejections he has to face from his family and society at large. Suriya portrayed the character of a silent young man with perfection and a romantic relief was offered by Laila. Suriya was critically acclaimed for the film. 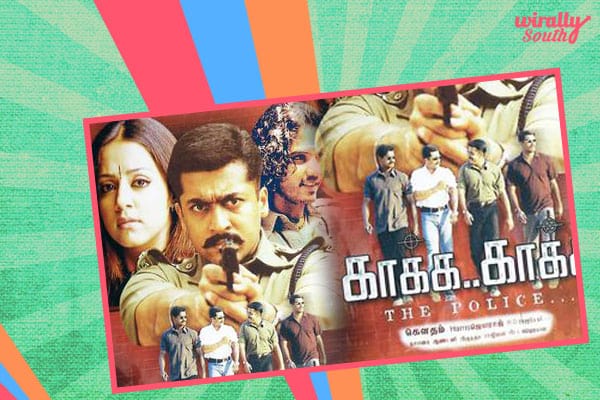 This crime thriller film was directed by Gautham Menon and portrayed Suriya in the role of an honest cop. His character Anbuselvan went on to be a household name for his fiery dialogues and superior performance. The film is about a cop who is fighting gangsters and trying to bring them to law. However, he loses his wife in the bargain and turns revengeful. Coupled with some foot tapping music, the film was a super hit and was remade into Hindi. 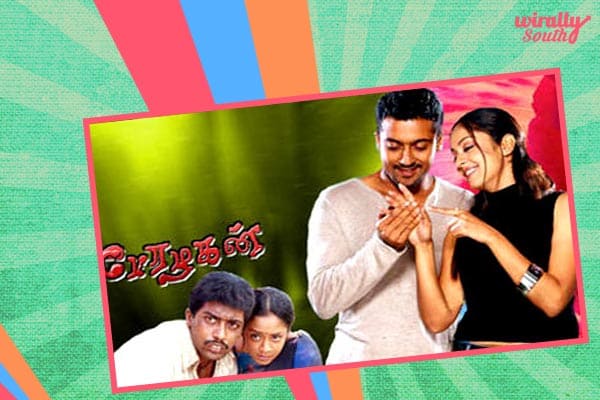 In this film, Suriya played a double role – one of a hunchback and the other of a boxer. It was the role of the hunchback which won him accolades and appreciation. The film is about a man who serves the society and dreams of getting married. However, due to his physical malformation he is not accepted by anyone. He soon comes across a blind girl who falls in love with him. But a boxer tries to win her over mistaking her to be his dead girlfriend. Jyothika played the role of the blind woman. With its comic scenes and touching story line the film was highly applauded by the audience.

Another feather in Suriya’s cap, this film was a psychological thriller, where he played the role of a man who suffers from short term memory loss. He is on the lookout of the criminals who killed his lady love to seek revenge. Suriya wowed the audience and the critics with his intense performance. 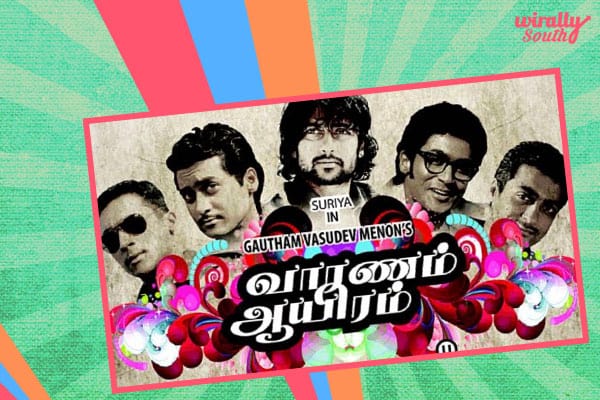 This film dealt with the inimitable bond between a father and a son. Suriya played the role of both the father and the son. His antics as an old man were perfect. The film is about how a father helps his son to wade through the different struggles in his life and come out victorious, in the bargain gaining the love and trust of his son.

Suriya is undoubtedly a power house of talent and has proved it time and again with his films.